Phytophthora root rot (PRR) is the most severe and damaging disease in avocado plantations in South Africa. The causal agent, Phytophthora cinnamomi, is an oomycete that also causes disease on thousands of other plant species. The pathogen is a heterothallic species that can reproduce by sexual or asexual means. It can persist in soil or infected plant material for extended periods of time, and there is no means to eradicate this oomycete from infected areas once the pathogen has successfully established in soils. Currently, phosphite injections, along with the use of good agricultural practices, are commonly used as methods of control for PRR.

Given the severity of the disease, however, little is known regarding the biology, population diversity, and the molecular basis for the P. cinnamomi - avocado interaction. Current research of ARP therefore focuses on characterizing the genetic diversity and monitoring pathogen populations using microsatellite markers, and using genomics and genetics tools to characterize effectors genes (RxLR and Crinkler) as well as other genes that are known to contribute to the pathogenicity of the oomycete. The sensitivity and effectiveness of phosphite control and its mode of action towards P. cinnamomi is also being investigated.

* Read more about Phytophthora cinnamomi on our Fact sheet.

Aaron Maringa: Investigating the adhesion of the oomycete Phytophthora cinnamomi during the early infection of avocado.

Ncobile Kunene: Development of a transformation system for Phytophthora cinnamomi. 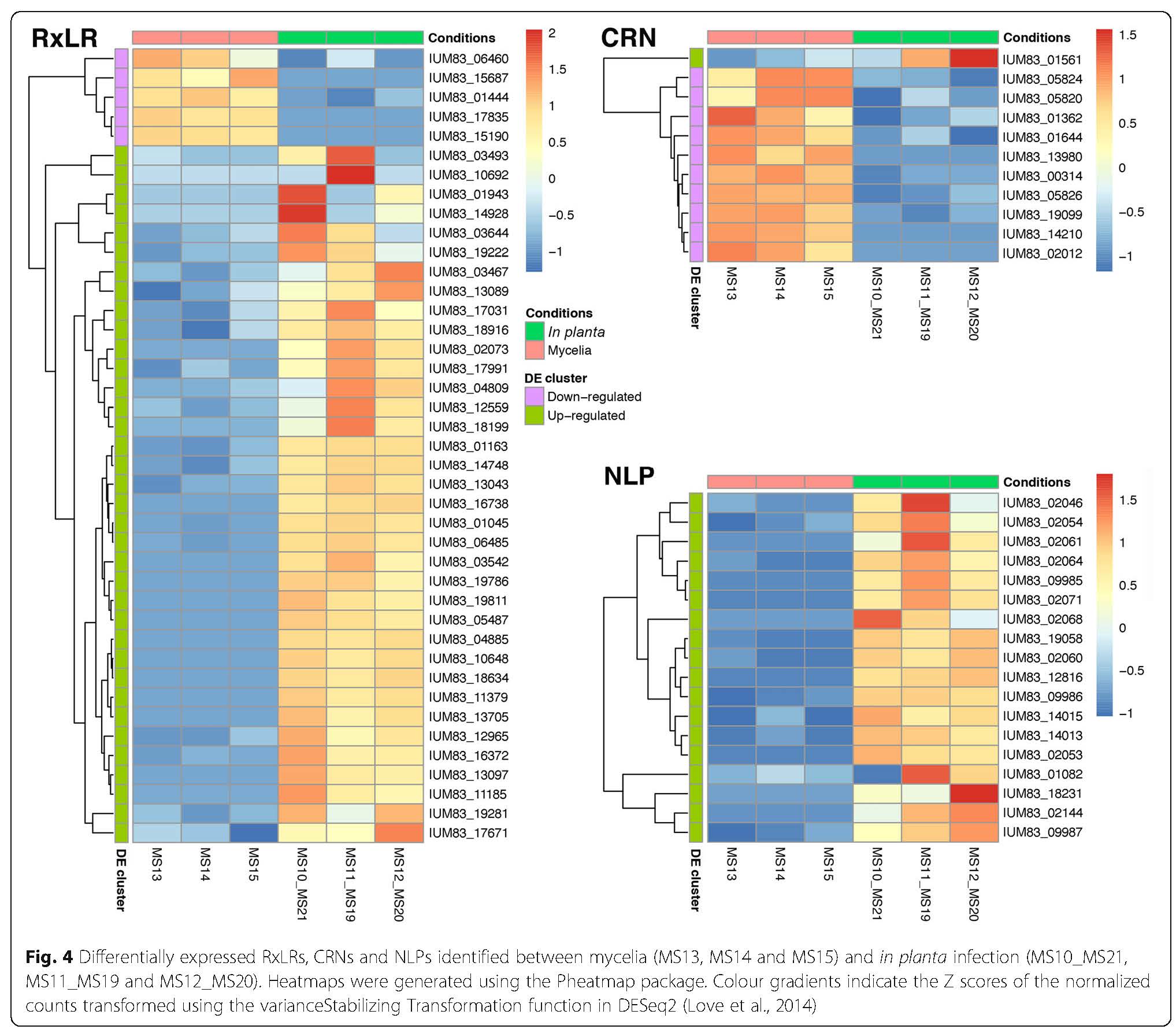 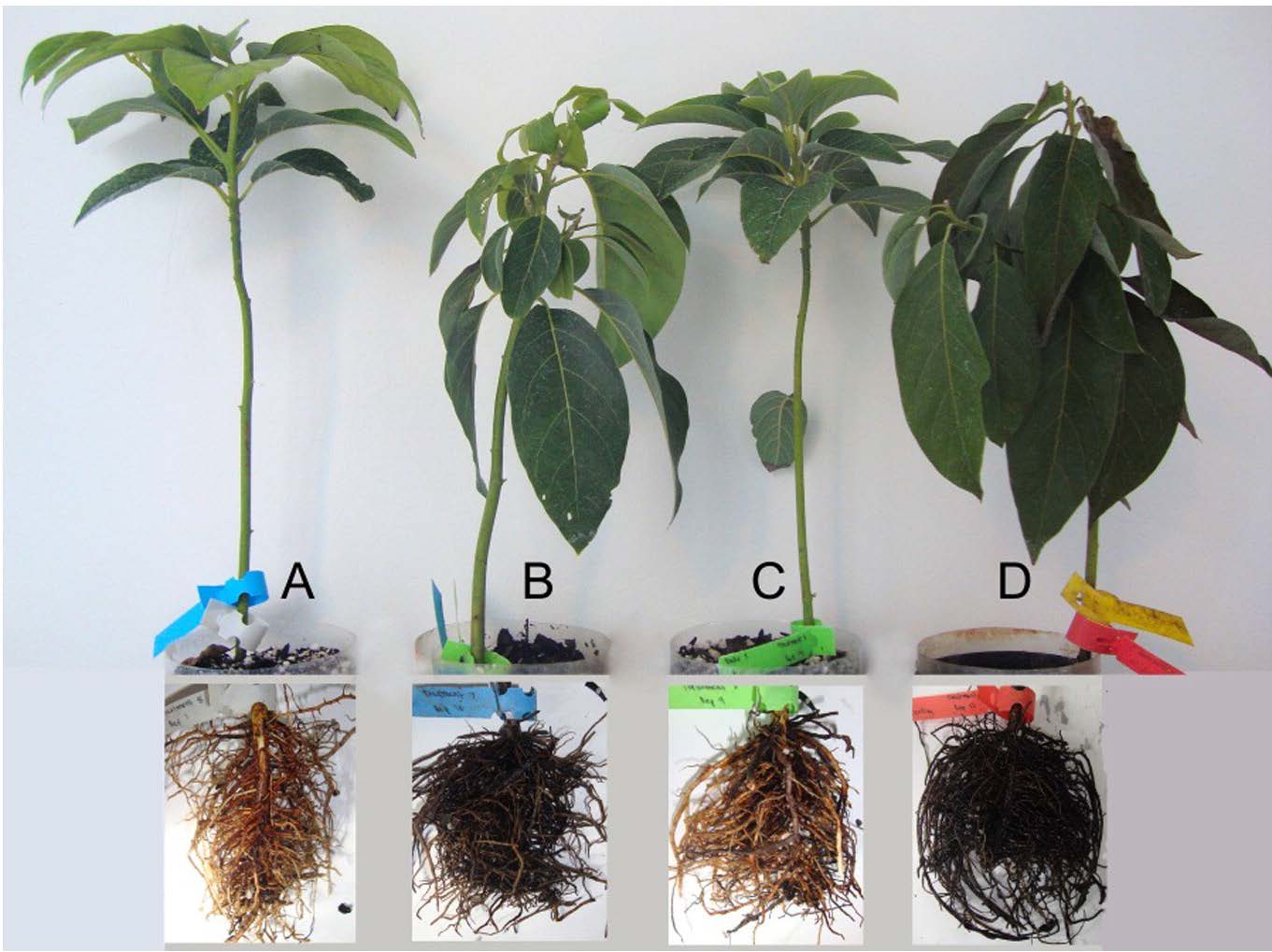