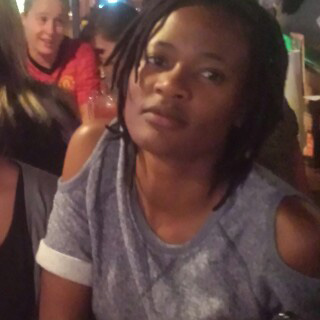 I am currently in the final year of my MSc.  I enrolled for a BSc(Hons) Microbiology degree in 2011.  My honours research project involved conducting surveys on native and non-native hardwood tree specie in South Africa and assessing the biodiversity of the fungi within the genera Ophiostoma and Ceratocystis. Additionally I also designed microsatellites for the cosmopolitan fungus C. paradoxa s.s.

As a continuation of my research into biodiversity, my Msc project investigated the biodiversity and impact of specifically plant pathogenic fungi in the genus Ceratocystis on non-native plantation grown A. mearnsii, in South Africa and E. grandis, in Uruguay. Previous studies, mostly on Ceratocystis species in South Africa on A. mearnsii have been concentrated on C. albifundus. There is a wealth of information on this important fungus and its natural and exotic hosts. This has caused a gap in information pertaining to other species that may exist on planation grown A. mearnsii in South Africa. Similarly in Uruguay, there is little to no research on the biodiversity of Ceratocystis species in the country with only one species known to infect E,grandis, namely C. eucalypticola. There is evidence that with the more surveys conducted there is an increase in the diversity of both known and unknown Ceratocystis species on hardwoods.