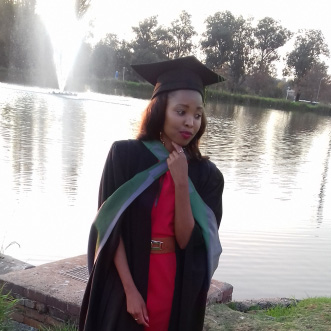 My research is based on an invasive pest of pine trees, Sirex noctilio and its biological control agent, Deladenus siricidicola. Sirex noctilio is an ecologically and economically important destructive pest of pine trees. This pest together with its fungal symbiont infest and kill the pine trees. Even though the nematode, Deladenus siricidicola has shown to be effective in controlling this invasive wasp, the molecular mechanisms underlying the parasitism of S. noctilio by D. siricidicola, as well as the immune response of the wasp against the nematode have not yet been studied. The availability of genetic tools, including the genome sequences of S. noctilio together with other hymenopterans provide us with an opportunity for comparative analyses of immune genes at the genome wide level as a first step to define the candidate genes and functional networks associated with immune regulation.

In this study, i will be using the available genetic resources to identify the immune signalling pathways, along with the pathogen recognition proteins and immune effectors in S. noctilio and to study  as well as describe the evolution of these immune genes in this species. I will also determine which of these genes are regulated by D. siricidicola parasitism.