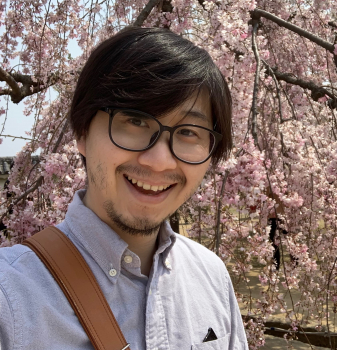 I started my post doc at FABI in April 2019. My research interest is focused on the taxonomy of Cryphonectriaceae.

The Cryphonectriaceae include some of the most important tree pathogens of Myrtales in the world. As is known for Cry. parasitica, which causes the devastating chestnut blight and that led to the near extinction of American and European chestnut, when native fungal species are introduced with their host plants to a new region, there is a strong likelihood of host shifts to the native plants often resulting in epidemics. Although many studies have been conducted on the pathogenicity of several species in Cryphonectriaceae, there remain many undescribed species in the Family. The lack of knowledge regardingin these undescribed species and their pathogenicity represents a very significant threat to trees in natural forests and plantations of Myrtales. In addition, it is emerging that there are many species of the Cryphonectriaceae that  exis in the non-host plants as endophytes. Many of these endophytic species are likely latent pathogens and are considered to be possible sources of infection for susceptible plants. One of the priorities to manage current and future threats due to the Cryphonectriaceae will be to conduct taxonomic and biological studieso on these fungi.