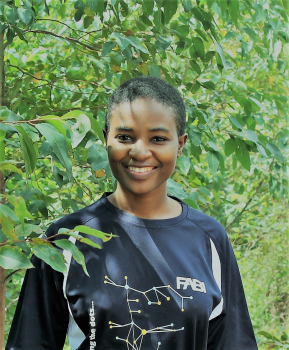 In my PhD project, I will test the potential for use of entomopathogenic nematodes (EPNs) as biocontrol agents against white grubs (Coleoptera: Scarabidae) in forestry plantations in South Africa. This project builds from a previous research project, which surveyed for native EPNs and their symbiotic bacteria that exist in South African plantation and indigenous forests (Abate et al. 2018).

White grubs have already been determined to be some of the major damaging soil pests in forestry plantations. On a global scale, EPNs have previously been successfully used for the control of white grubs. However, researchers have cited limitations, which can generally be explained by unfavourable environmental factors and the use of inappropriate EPN species. This research project will focus on determining the patterns of susceptibility of the dominant white grubs in South Africa to native and commercially available EPNs. Further, we aim to examine how these pattenrs of susceptibility are influenced by the different symbionts, namely the nematode and the bacteria.

My previous experience with EPNs was during my MSc at Stellenbosch University, where I examined the potential use of EPNs as biocontrol agents for fungus gnat pests, Bradysia spp. (Diptera: Sciaridae) in greenhouse and nursery bed crops in South Africa. In this study, various locally isolated EPNs were screened to test for their ability to kill fungus gnat larvae at different temperatures. Lethal dosages were determined for the three best performing nematodes obtained from the screening trials. The locally isolated EPN, Steinernema yirgalemense, showed promising potential during the field trials, which were performed in a commercial cucumber greenhouse. 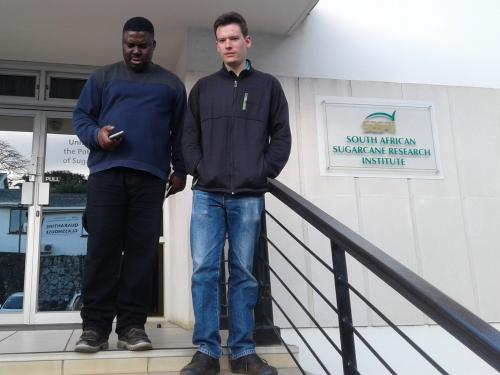