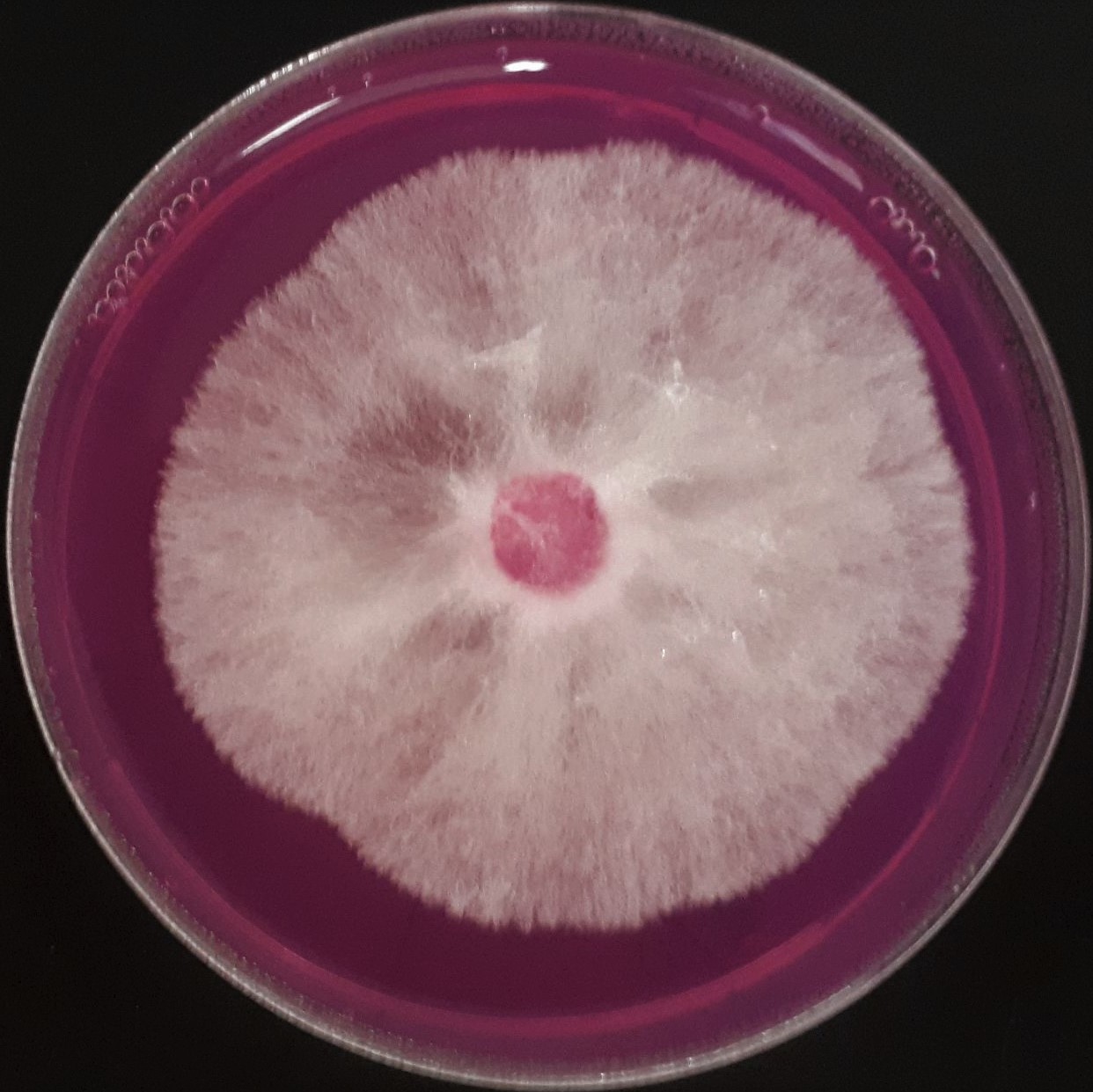 Rosellinia necatrix Berl. ex Prill. is an ascomycete pathogen that targets a multitude of different plant hosts in various tropical and temperate regions. As the causal agent of white root rot (WRR) it has caused significant economic losses within the agricultural and forestry industries. Symptoms and the presence of R. necatrix were confirmed in a commercial avocado orchard in the Limpopo Province (South Africa) in 2016. Since then, it has been detected in Mpumalanga, Western Cape and Kwa-Zulu Natal. Control options for WRR are limited due to the pathogen’s hardy resting structures, deep soil penetration, and resistance to common fungicides. Additionally, common avocado rootstocks in South Africa appear to be susceptible to white root rot. Currently, research in the ARP is aimed at understanding R. necatrix and it's affect on avocado, as well as potential control strategies.

* Read more about Rosellinia necatrix on our Fact sheet here.

Phinda Magagula: The detection and management of Rosellinia necatrix in avocado orchards.

Jesse Hartley: Monitoring the spread of Rosellinia necatrix on avocado in South Africa. 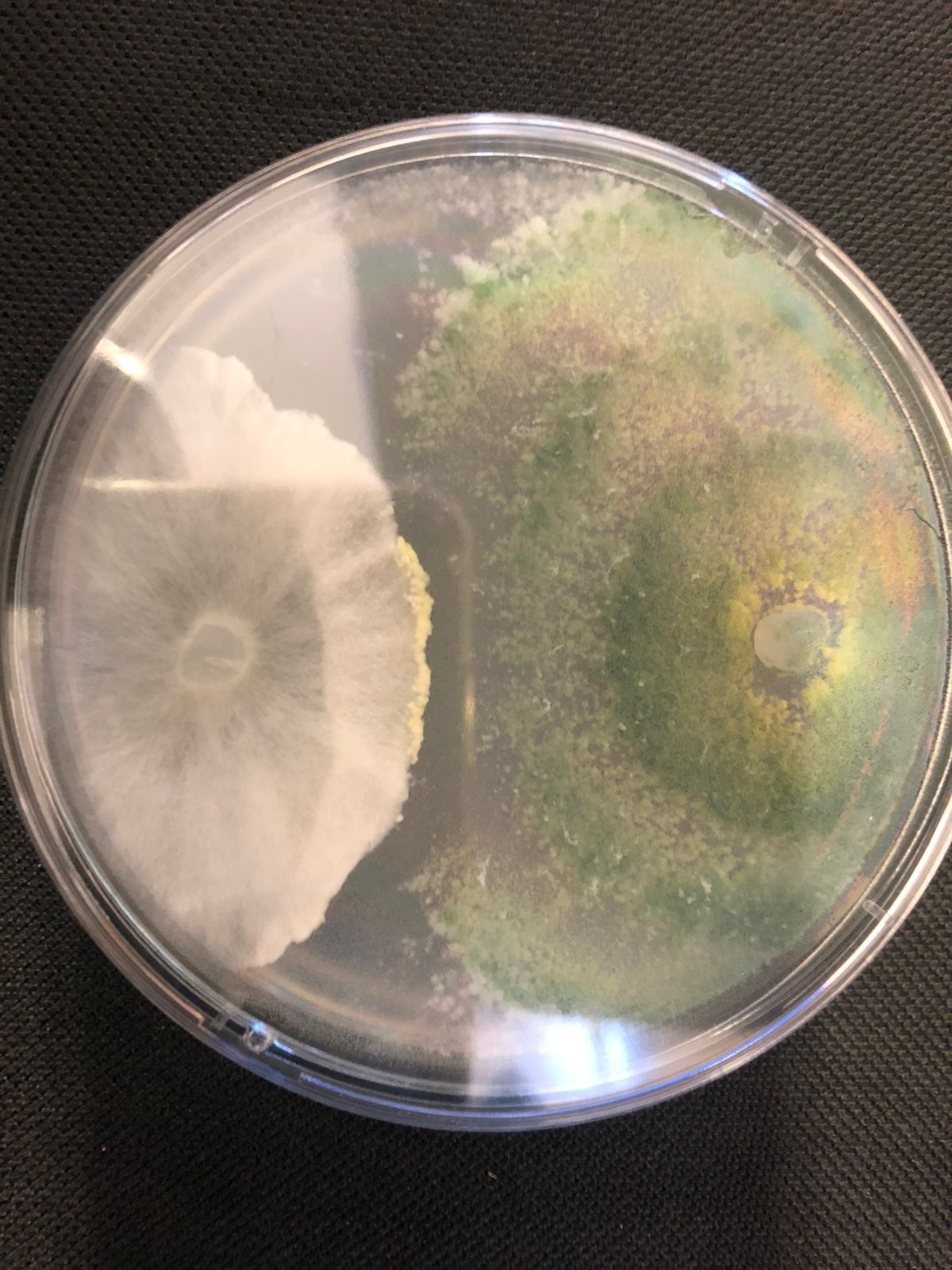 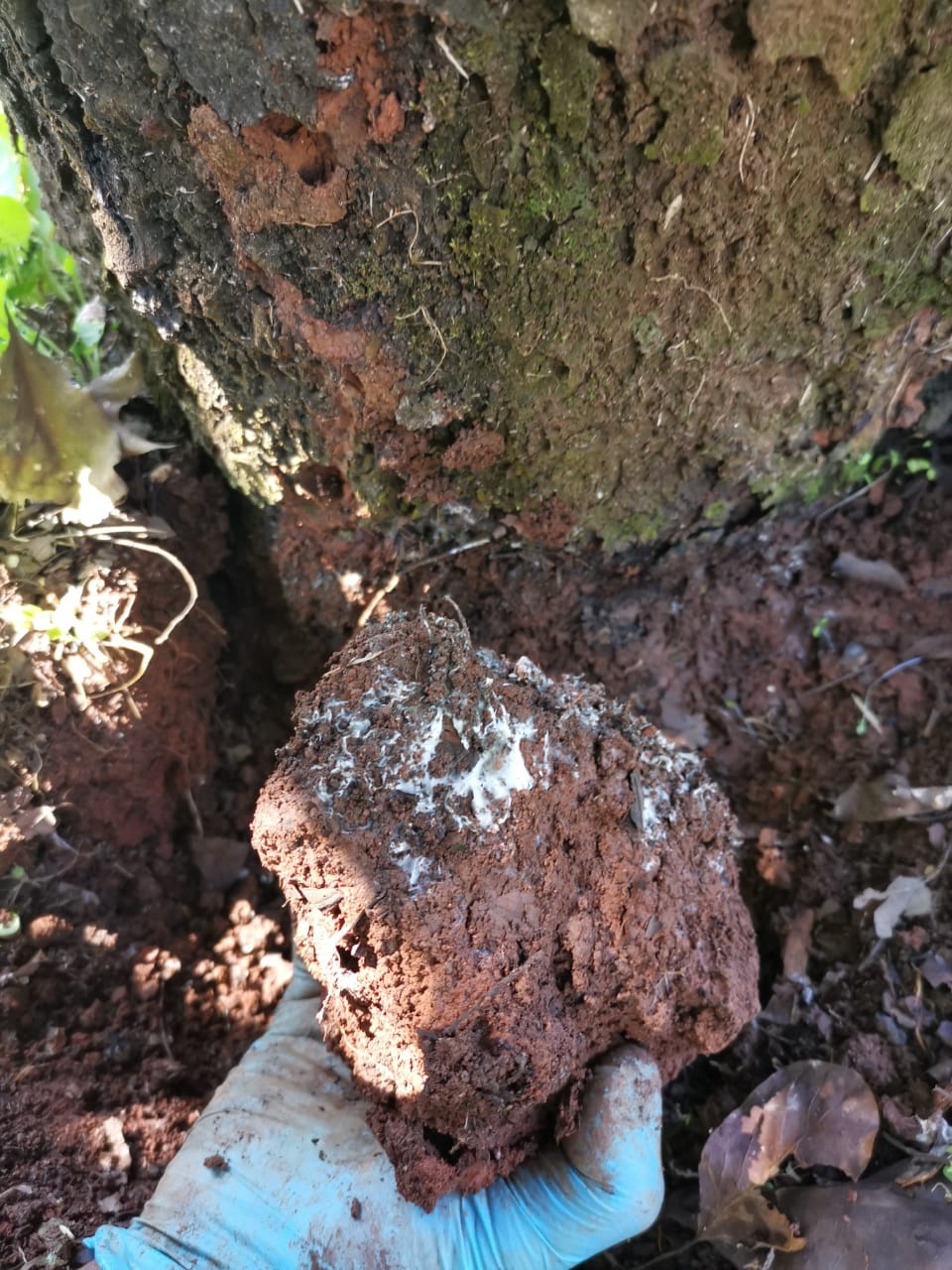 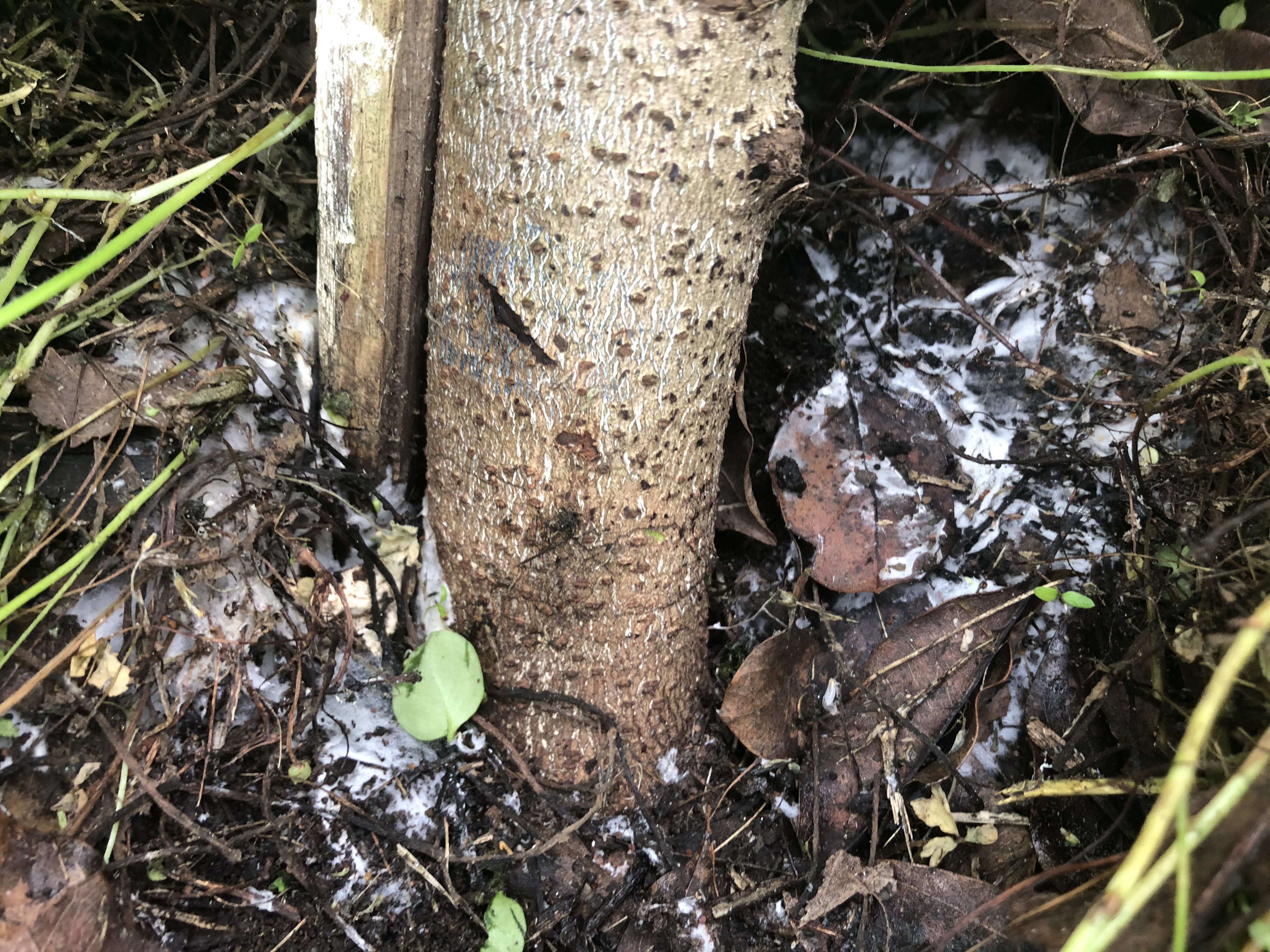