Birth of a Symbiologist is autobiographical as well as an exposition of the process of science. As a child I was fascinated by nature. Early trips to second-hand stores and numerous camping trips provided me with a wealth of old books, magazines, and shoeboxes full of dried mushrooms, lichens, and rocks from which I pieced together an understanding of the natural world around me. These ‘found objects’ played a major role in who I would become as an adult. My development as a scientist was strikingly similar – taking knowledge developed by others in the past and adding bits and pieces I found along the way, I have emerged as a symbiologist. Unlike with insects metamorphosing from a cocoon with a predictable form, scientists emerge as a product of intention, imagination, and fortuitous encounters – each a very different animal. 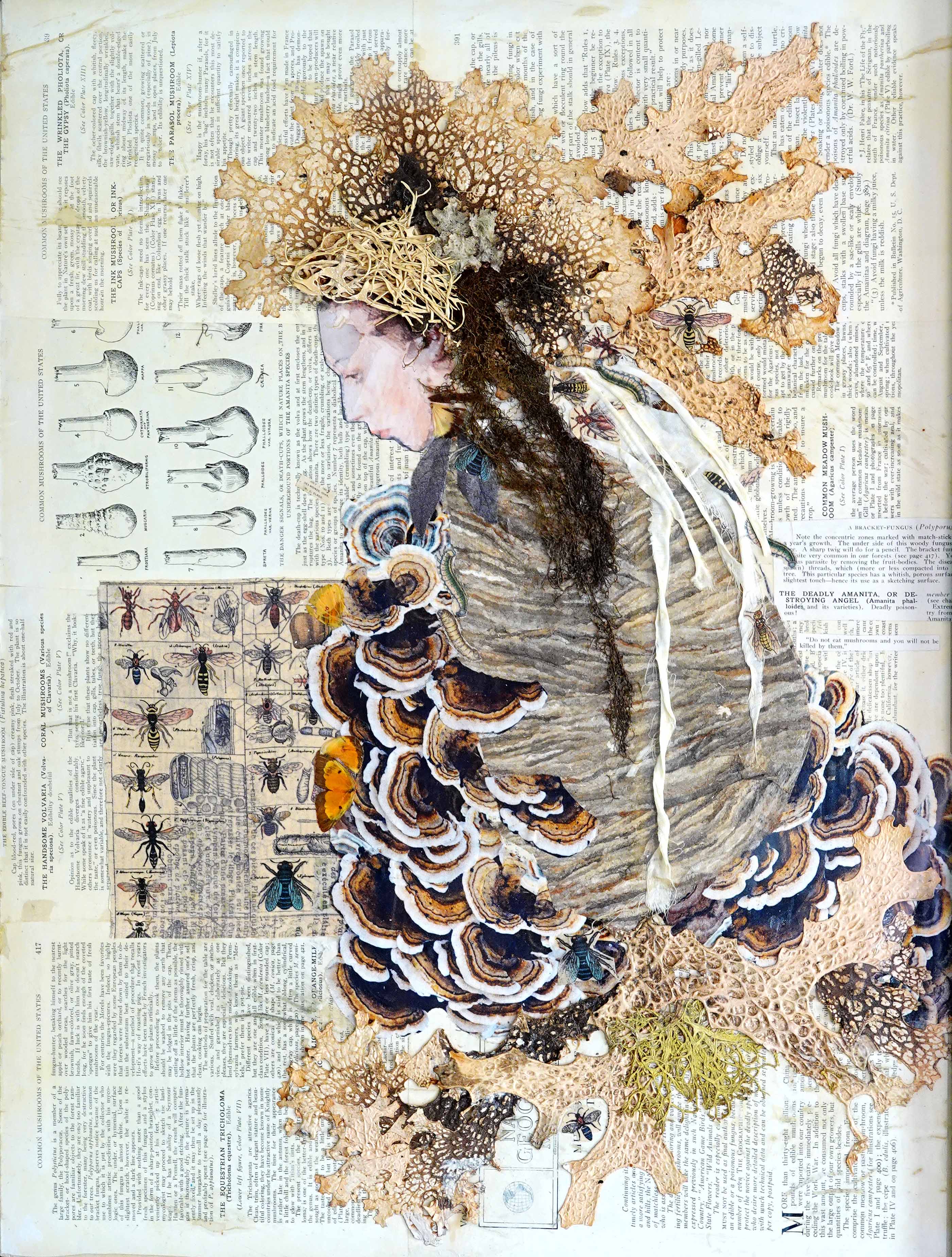