Fungi play important roles in many aspects of human life, such as acting as decomposers in the carbon cycle, used to produce food and beverages, while many species produce useful pharmaceuticals or enzymes. For all of these benefits, fungi can cause serious problems for humans, animals and plants. One of the most important of these is the production of various mycotoxins in food and feed commodities that when consumed above threshold levels cause serious health problems in both humans and animals. Mycotoxins affect producers, suppliers, retailers and consumers, and places food security and the United Nations Sustainable Development Goal 2 (SDG2) of no hunger by 2030 at great risk. Our research is focused to better understand the fungal communities that produce mycotoxins in agricultural crops, food and animal feed. Emphasis is placed on the diversity and taxonomy of genera such as Alternaria, Aspergillus, Fusarium, Penicillium and Talaromyces, but many others are also studied. During this process we isolate and identify fungi using modern taxonomic approaches, publish and release newly generated DNA reference sequences, while building national biodiversity resources by depositing species to national and international fungal culture collections. Our group also aim to develop unified rapid monitoring methods to identify important mycotoxigenic species along the value chain. Ultimately, our goal is to secure food and feed from farm to fork for future generations. 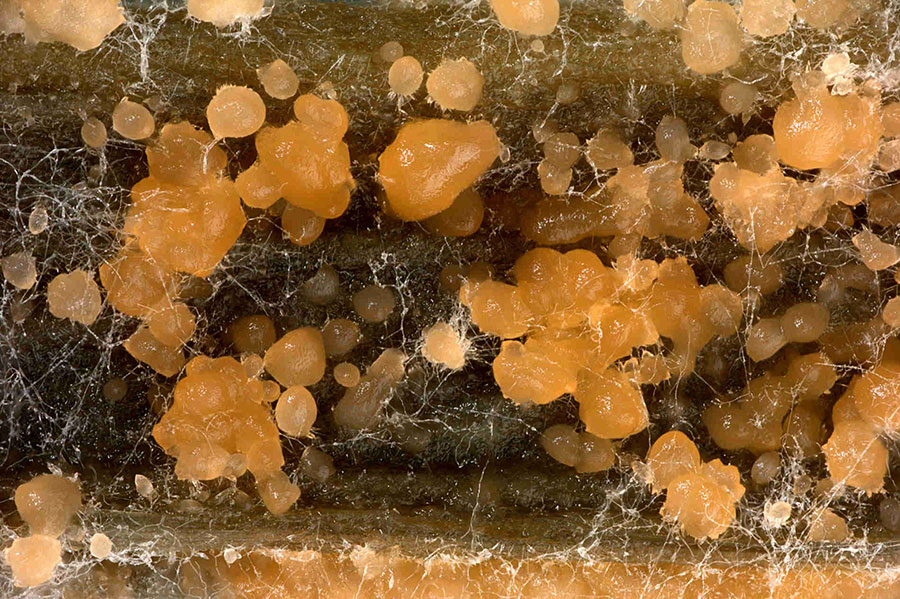