Born from a father that was an artist in his own right, Boonzaier rubbed shoulders with some of the most important South African artists from an early age and learned from them. Gregoire's father was dead set against a formal training in art and felt that he had more to learn from the artists around him. The boy received his first box of paints at age 13 and his own easel at age 17, putting him onto an artistic path of 80 years. By 1925 he held his first one man exhibition. His landscapes, portraits, still lifes and historical paintings now hangs in galleries worldwide.

Boonzaier was a famous exponent of Cape Impressionism, a founder of the New Group, and a contributor, through his art works, to the struggle against apartheid. For many years he regularly visited District Six and the Malay Quarter in Cape Town, sitting in the streets, painting its colourful life, and unknowingly at the time, recording it historically, before the forced removal of the inhabitants from these areas.

Boonzaier was a friend and well-known contributor to the University of Pretoria, with a bursary fund named after him, and more than 30 works donated to the institution during his lifetime. 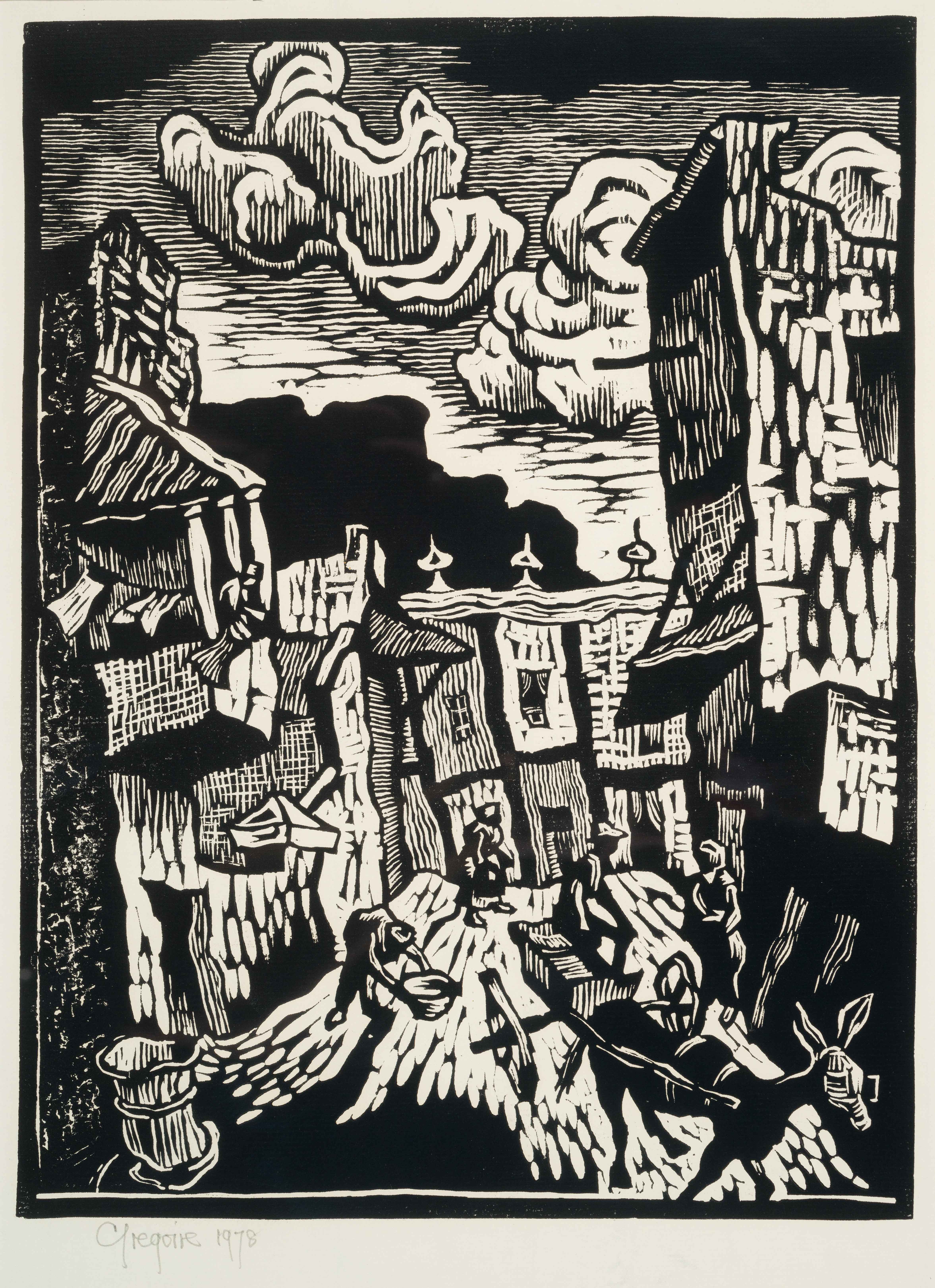 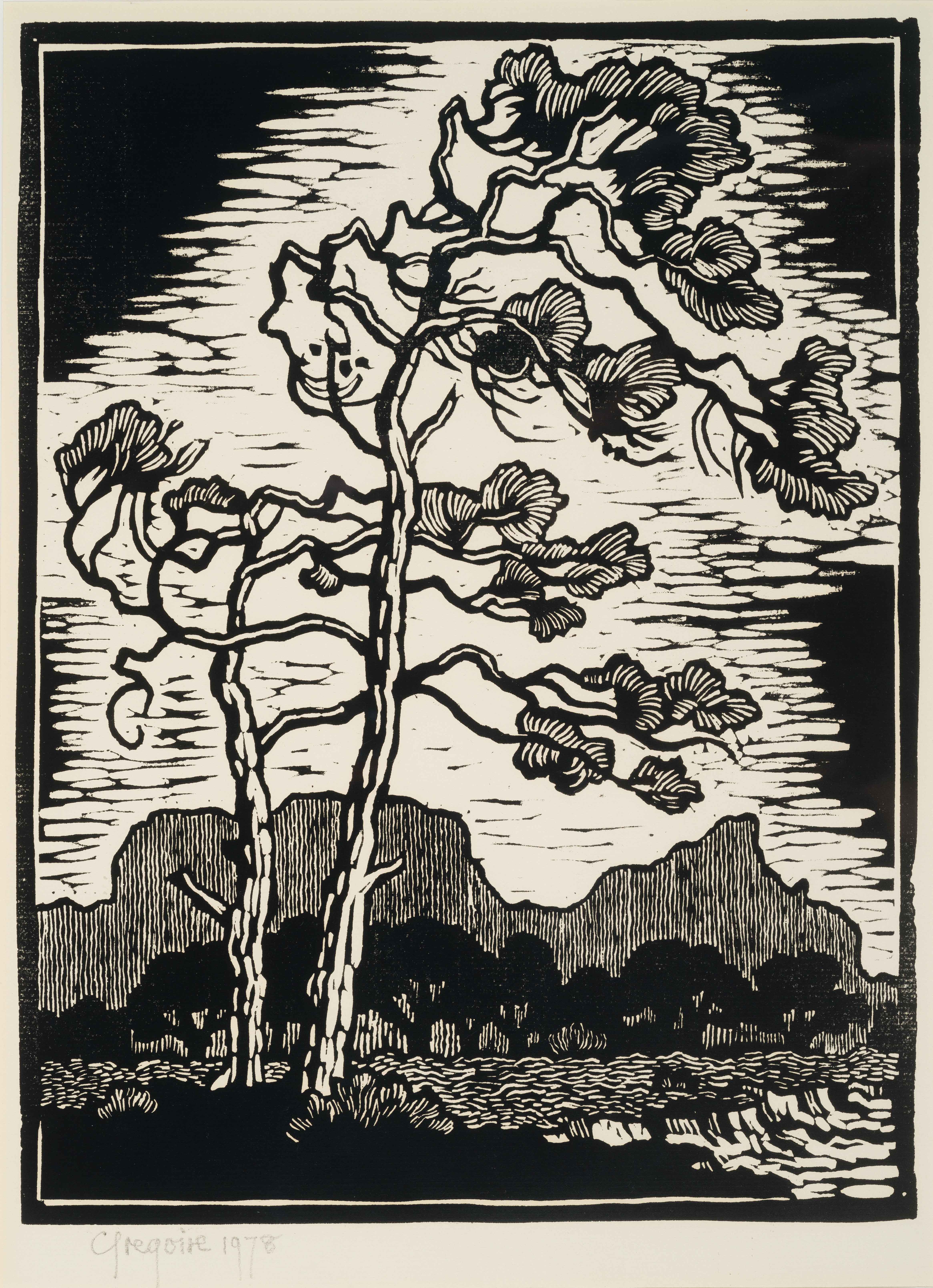 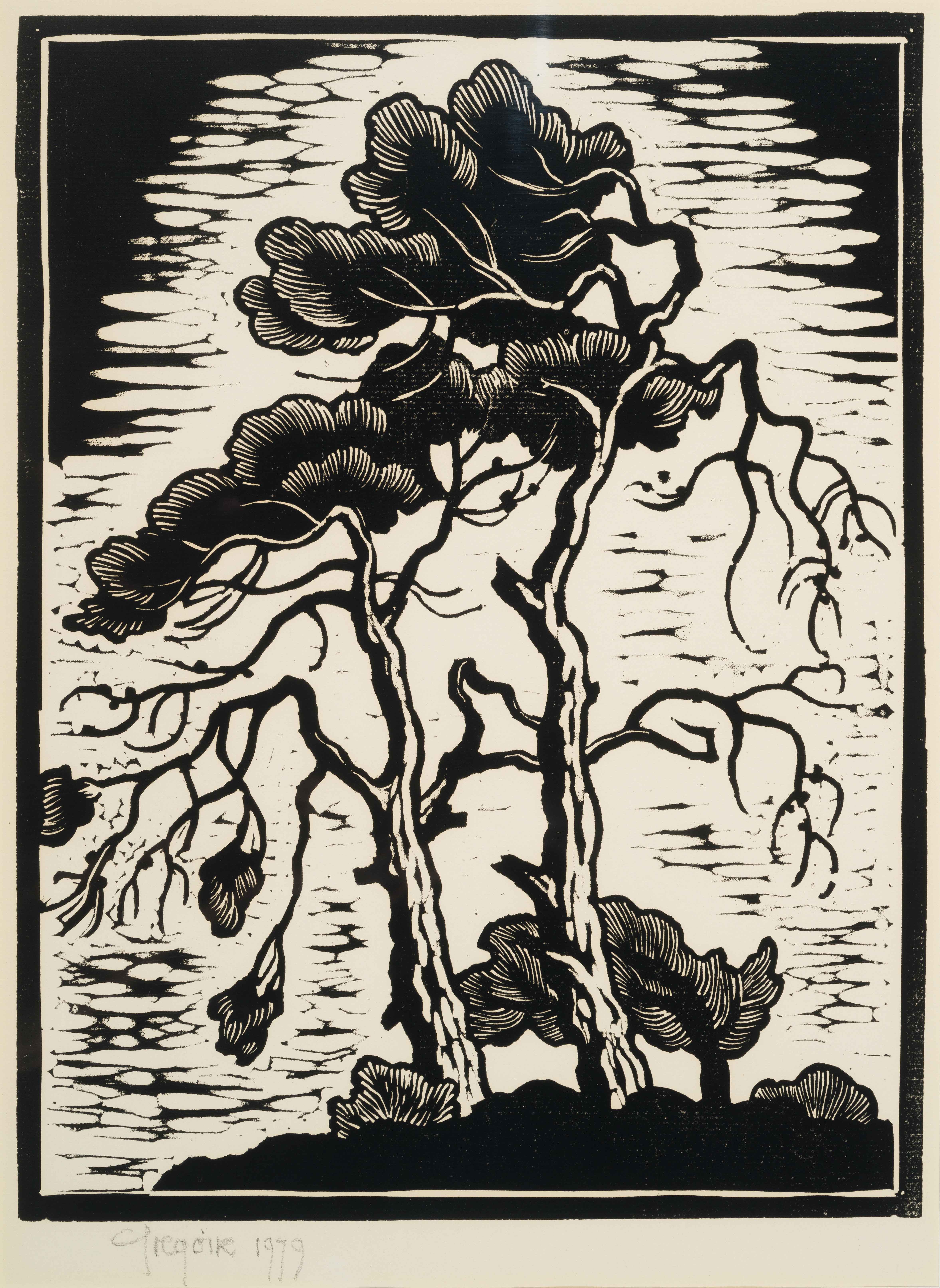 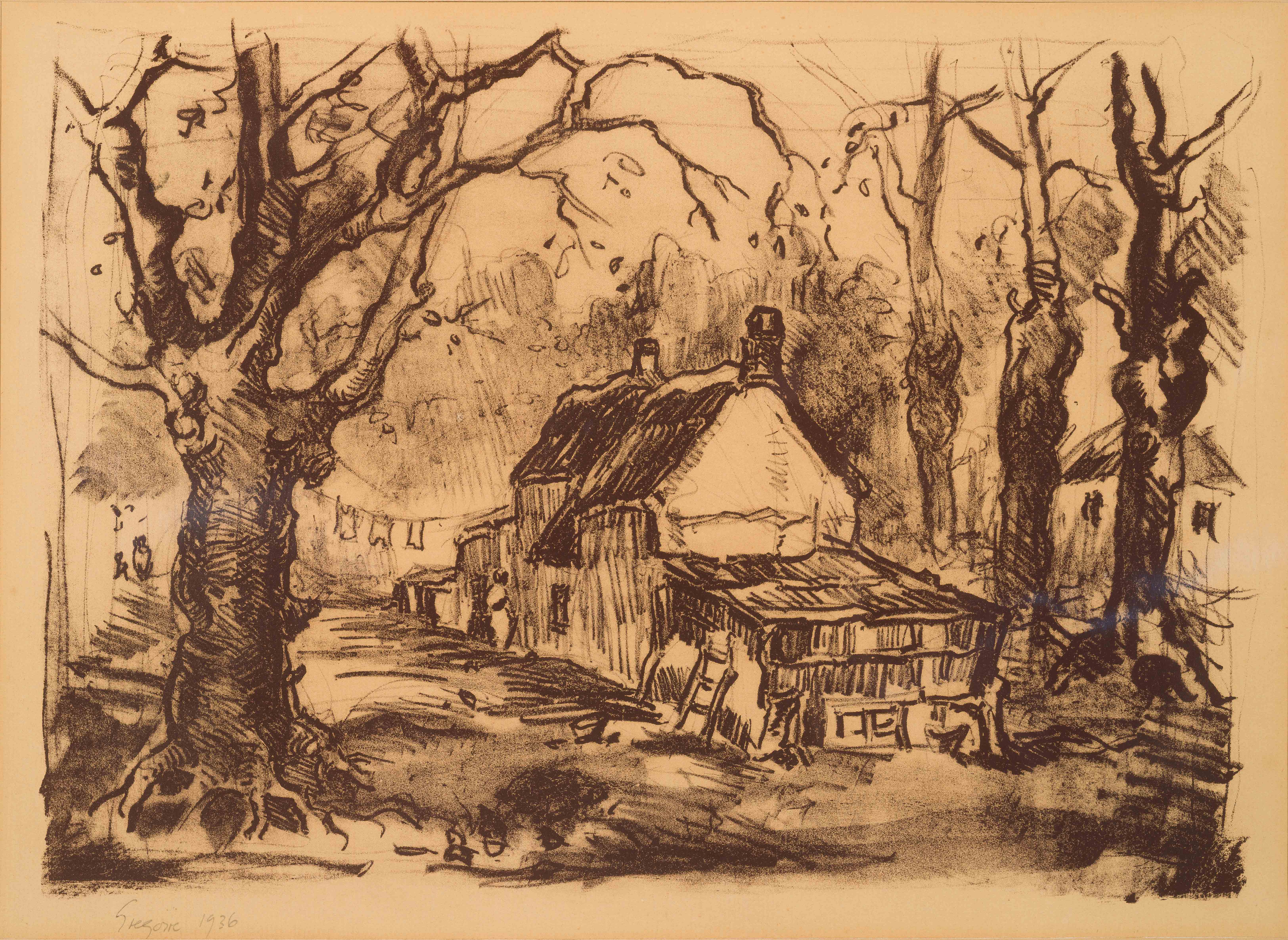