The RIFT-FABI Tree Protection Programme (RFTPP), is a cooperative venture programme established between the Research Institute of Fast-growing Trees (RIFT)  of the Chinese Academy of Forestry in China, and the Forestry and Agricultural Biotechnology Institute (FABI), at the University of Pretoria in South Africa. This Programme has arisen from a long term collaboration between the two institutions that was formally established in 2014. The relationship initially arose from joint funding to the two groups respectively by the Governments of the Peoples Republic of China and the Republic of South Africa as part of bi-lateral funding managed by the Department of Science and Technology (South Africa) and Ministry of Science and Technology in China. This funding has been sustained at various levels over a eight year period and it has resulted in many important outputs in terms of fundamental research, solutions to eucalypt disease problems and education of post graduate students (Human Capacity Development).

The precursor of the RFTPP was a the CERC-FABI Tree Protection Programme was a programme also previously known as the CERC-FABI Eucalyptus Pathology Programme (CFEPP). The overall objectives of that programme were to promote research and knowledge sharing concerning diseases of Eucalyptus. This objective was pursued very effectively but it has been recognized that the opporutnities and needs extend far beyond Eucalyptus and likewise beyond pathology. The need to include other tree crops and entomology has given ruise to an extended programme focused more broadly on TREE HEALTH. Thus, the primary goal of the RFTPP is to build further collaboration and associated opportunities in the field of on tree health research between RIFT and FABI. 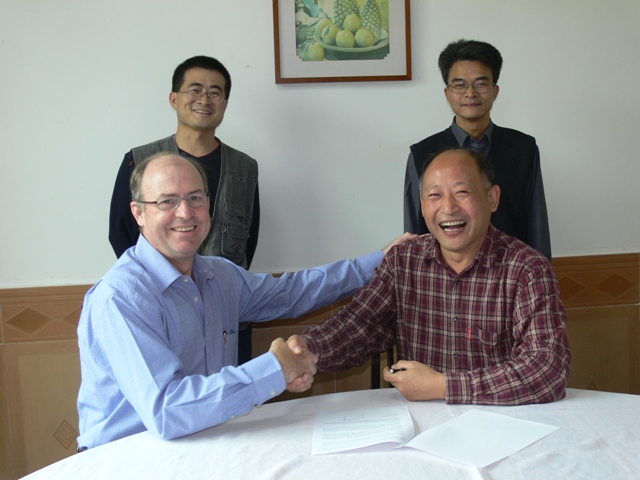 Forestry represents one of the most important industrial sectors in China and in South Africa. In China, native forest ecosystems have been strictly protected since 2000, for this reason, plantations of tree such as eucalypts, pines and poplars, have been established to meet the needs of the national economy. By the end of 2013, around 4.5 million hectares of eucalypts have been planted in South China, which makes up about 6% of the whole plantation area of the country. At present, more than 20% of timber in China is obtained from eucalypts. There is no doubt that there will be an ongoing increase in commercial plantations in China to meet the growing needs for timber, paper and pulp in the future. In South Africa, the forestry industry is, similar to China, based on commercially managed plantations of non-native trees such as pine, eucalypts and exotic acacias. These plantations cover in excess of 1.5 million hectares and industry is one of the most important sources of export capital and employment.

The China Eucalypt Research Centre (CERC) (http://www.chinaeuc.com/enDefault.aspx) is the primary organization working on eucalypt breeding in China and it plays an essential role in supporting the eucalypt plantation industry in China. CERC also serves as the headquarters of the China Eucalypt Society and China Eucalypt Breeding Alliance. The research team of the Centre holds first hand knowledge and information regarding eucalypt plantations in China, and has published a large number of papers nationally and internationally in this field. 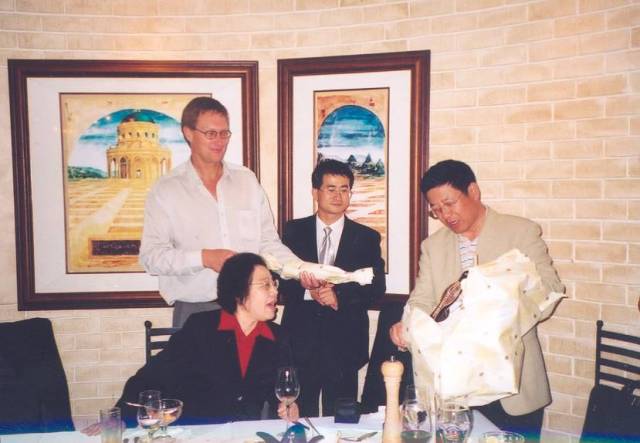 The Forestry and Agricultural Biotechnology Institute (FABI: http://www.fabinet.up.ac.za/) includes a research programme that represents the world's single largest team investigating pest and pathogen problems affecting plantation-grown forest trees, particularly those in the tropics and southern hemisphere. Since 1990, this research team in South Africa has been working extensively to support forestry companies in South Africa as well as those from other parts of the world. In addition to greatly contributing substantially to tree health and sustainable management of forestry through their research, a very substantial base of new knowledge has been generated on diseases and pests that damage forests and threaten the sustainability of forestry. Work has been published extensively in the international literature and students from many different parts of the world have benefited from post graduate education in the field of forest protection.

RIFT and FABI are both committed to promoting an enhanced understanding of the threat of pathogens and pests to forest plantations. They especially recognize the benefits that will come from collaboration and sharing knowledge pertaining to diseases and pests threatening the sustainability of plantations in China, South Africa and elsewhere in the world. Based on this realisation, the two institutions have agreed to established a programme known as the CERC-FABI Tree Protection Programme (CFTPP), now renamed the RFTPP. Funding for this collaborative venture comes from various sources including the South African and Chinese Governments, industrial companies, statutory and aid organisations. 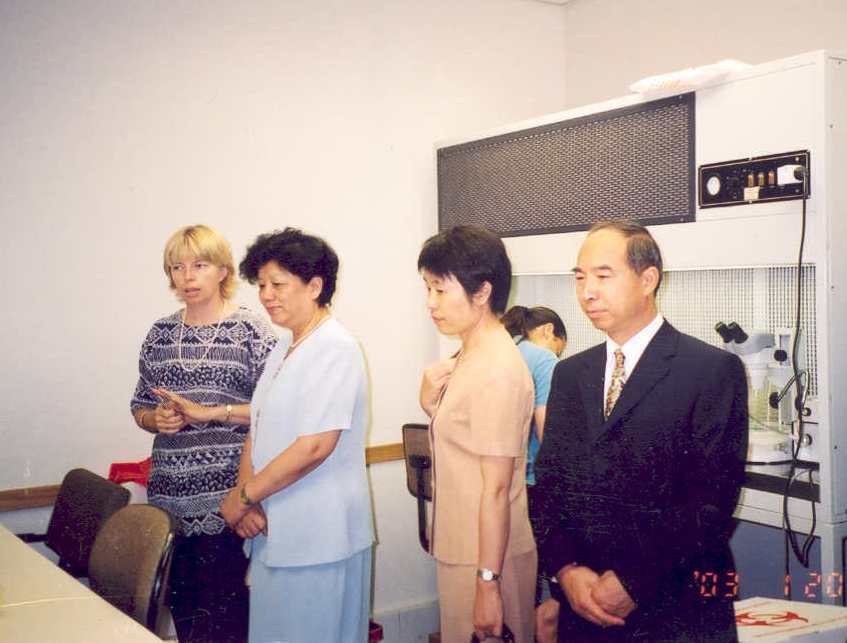 Objectives of the RFTPP
• Study diseases and pests that threaten forests and forest plantation development in China and South Africa
• Understand the diversity, ecology, pathology and spread of these pathogens and pests that damage trees
• Screen genetic stock used to establish plantationsplantation tree hybrids and clonal material for resistance to the most important diseases and insect pests
• Promote joint opportunities relating to the biological control of insect pests
• Train young researchers in the broad fields related to tree health biotechnology
• Establish and maintain an innovative a model for science and technology cooperation between scientists in China and South Africa