Julia Kreiss lived in South Africa from 2005 to 2008 together with her mycologist husband, Wolfgang Mayer, while his was doing research on rust fungi in FABI as a postdoctoral fellow.

Prior to their time in South Africa, Julia received her formal training in Classical Art Restoration in Germany. However, after spending one year on restoring a one square meter roof painting in a gothic cathedral, her creative spirit became frustrated and she started teaching art to children. During her stay in South Africa, FABI commissioned her to create the artwork for three of FABI’s annual Seasonal Greeting cards on themes related to research projects in FABI. The works on display are the original works created for these cards. 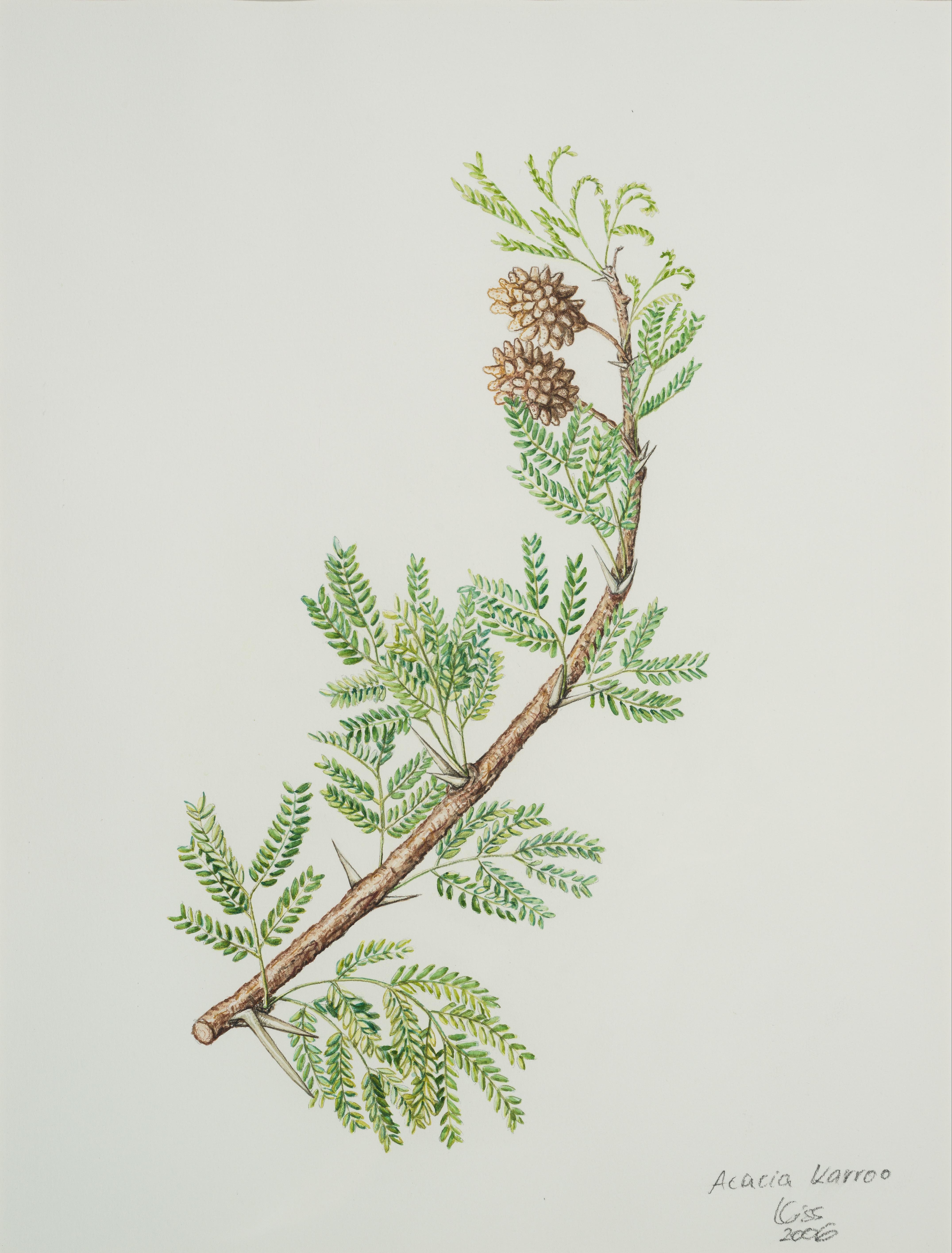 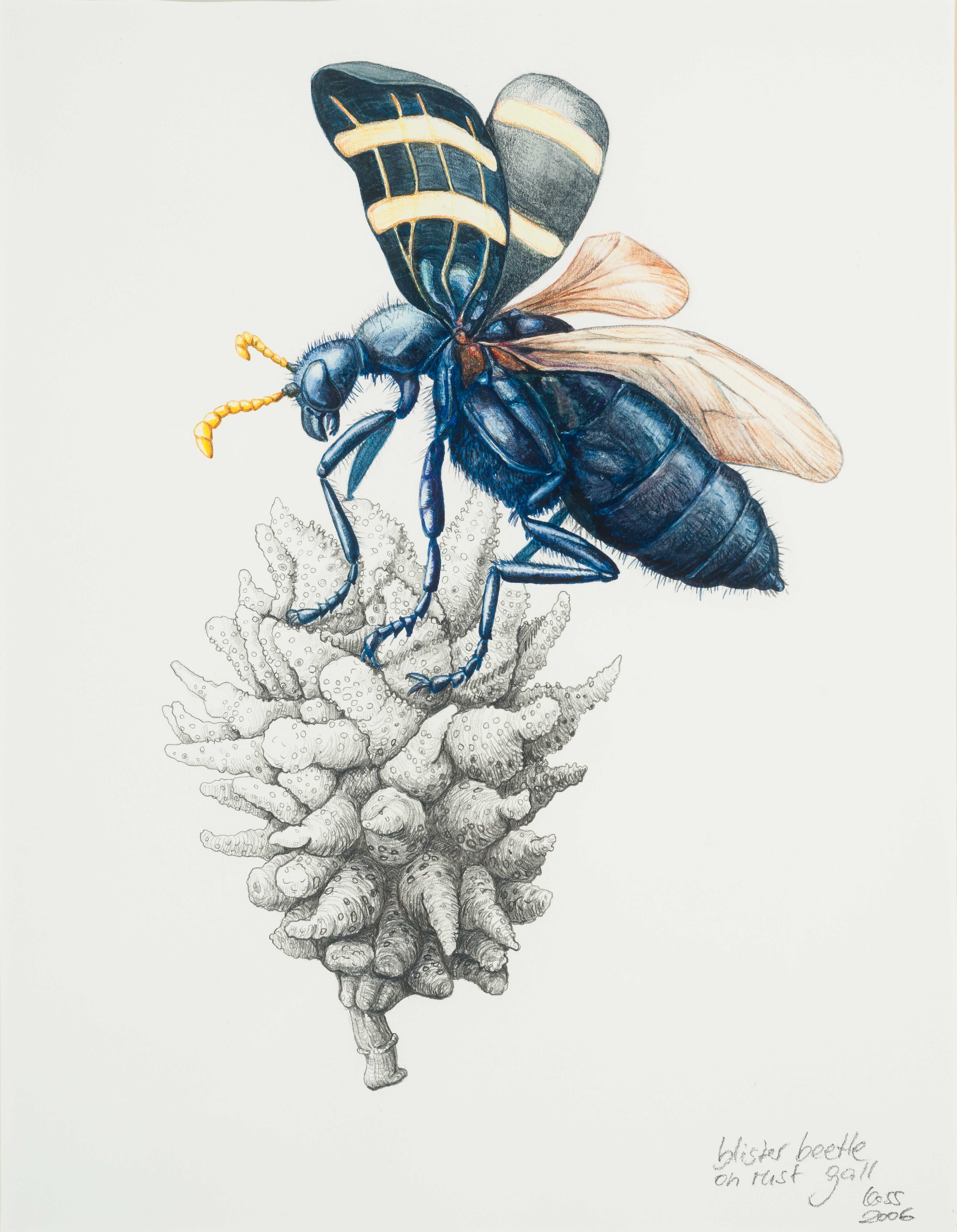 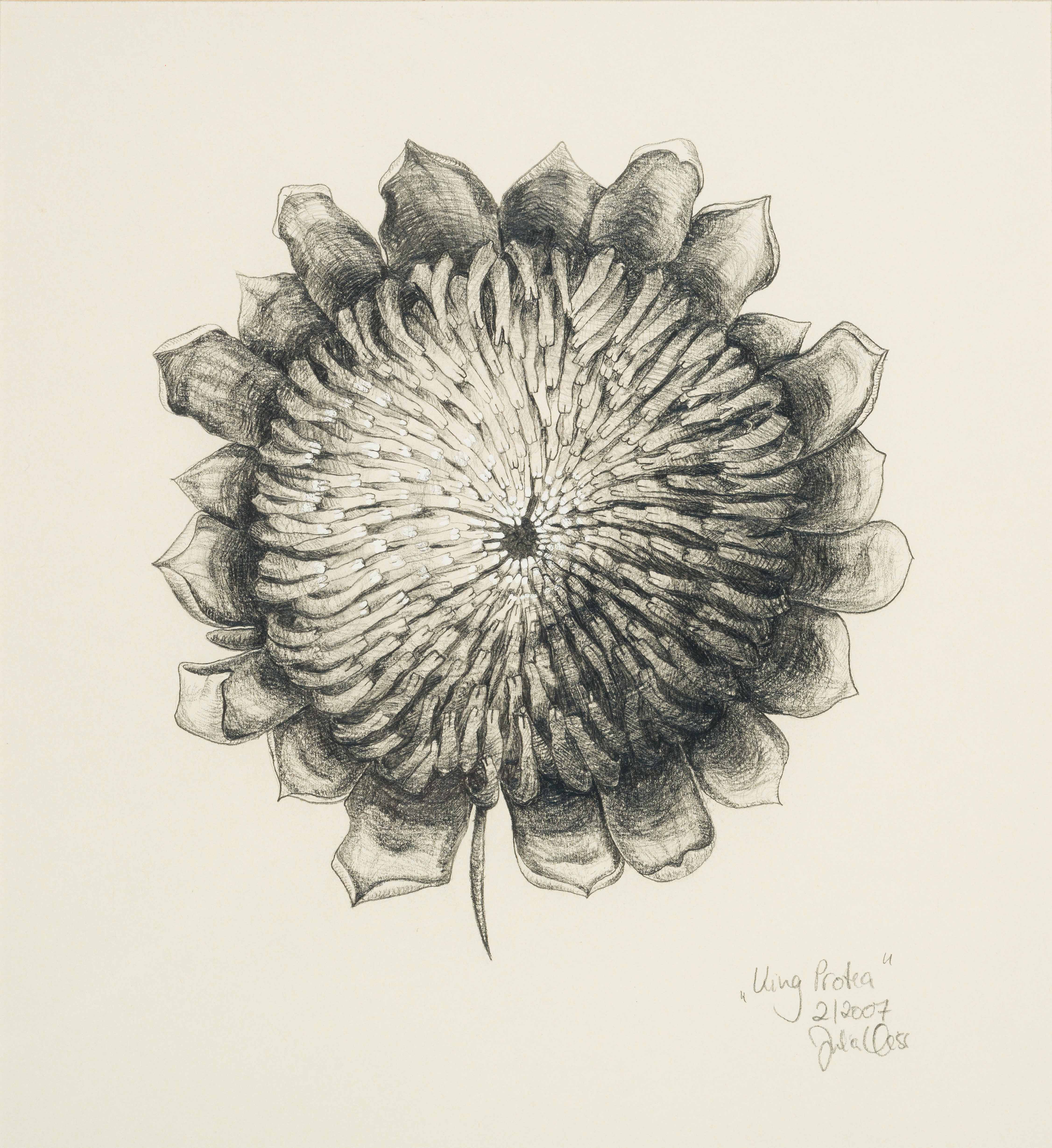