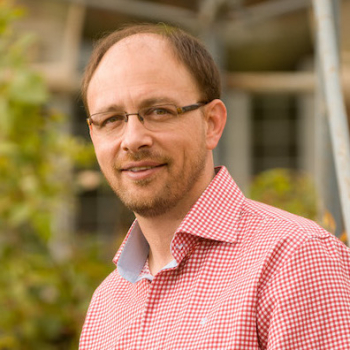 The FABI team was delighted to hear that the Institute Director Prof. Bernard Slippers has been selected as the 2020 recipient of the  prestigious Havenga Prize for Natural Sciences by the Suid-Afrikaanse Akademie vir Wetenskap en Kuns (South African Academy for Arts and Science). He becomes the fourth FABIan to receive this award following FABI founding Director Prof. Mike Wingfield (1998), Prof. Pedro Crous (2001) and Prof. Jolanda Roux (2017). The Havenga Prize, established in 1945, is an annual award to recognise significant and original research work in the natural sciences or technical fields. It has, since 1979, been awarded as a gold medal.

The award recognises Prof. Slippers’ very substantial achievements as a world-recognised tree health specialist and academic. The award notification highlights the wide recognition that Prof. Slippers has received for his scientific research and his passion for science leadership. Likewise the substantial role that he has played in science leadership in the broader society. For example, his role as the Director of the Tree Protection Co-operative Programme (TPCP), the founding Director of the University of Pretoria Future Africa campus and the University’s newly-established Innovation Africa project. He is also recognised  for his role as a founding-member of the Global Young Academy in 2010 and South African Young Academy of Science (SAYAS).