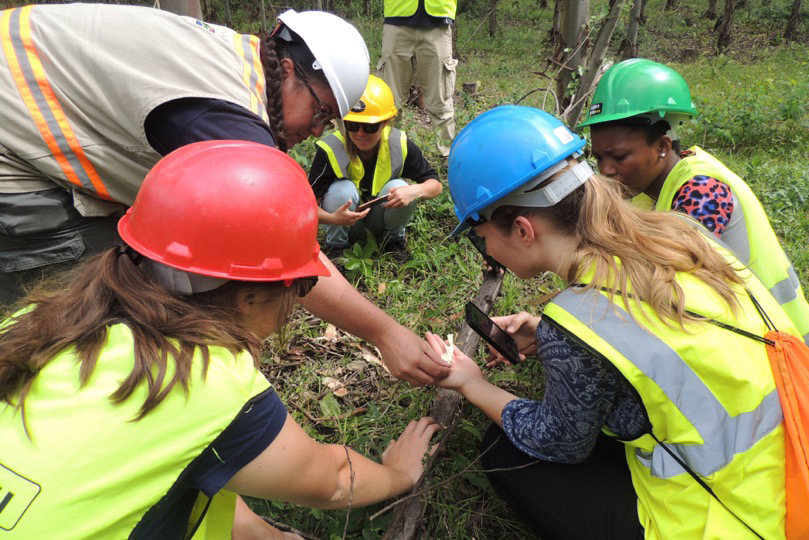 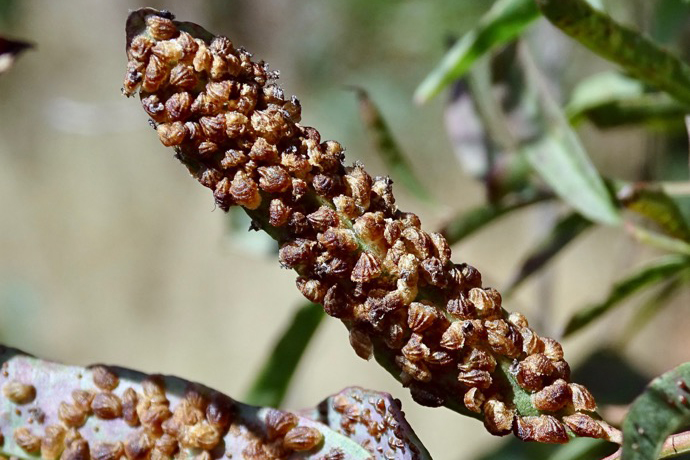 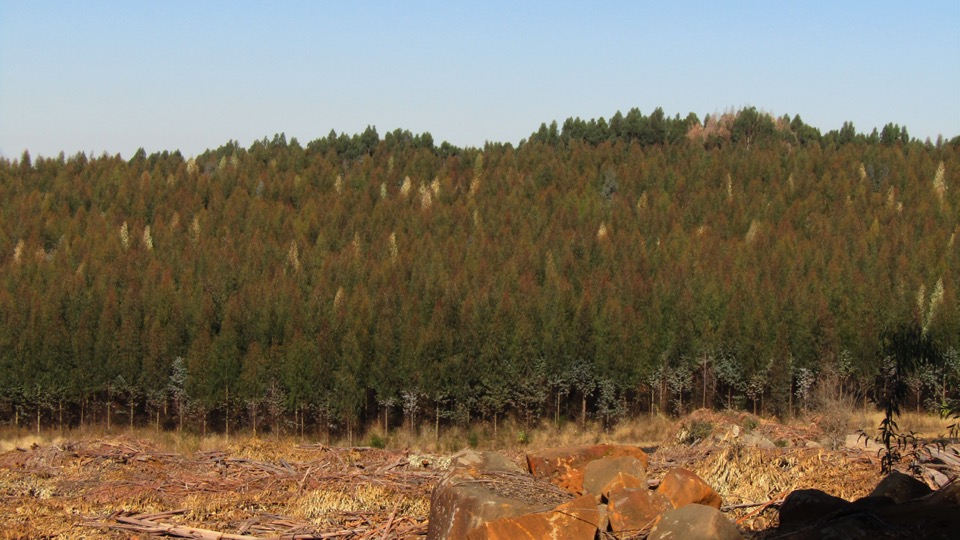 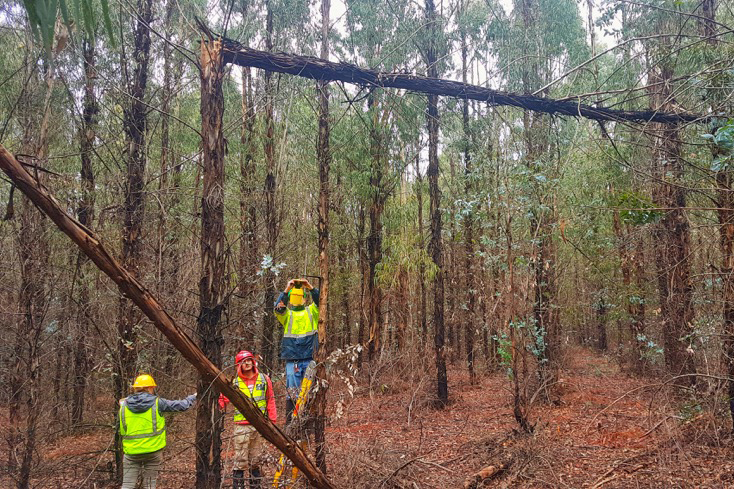 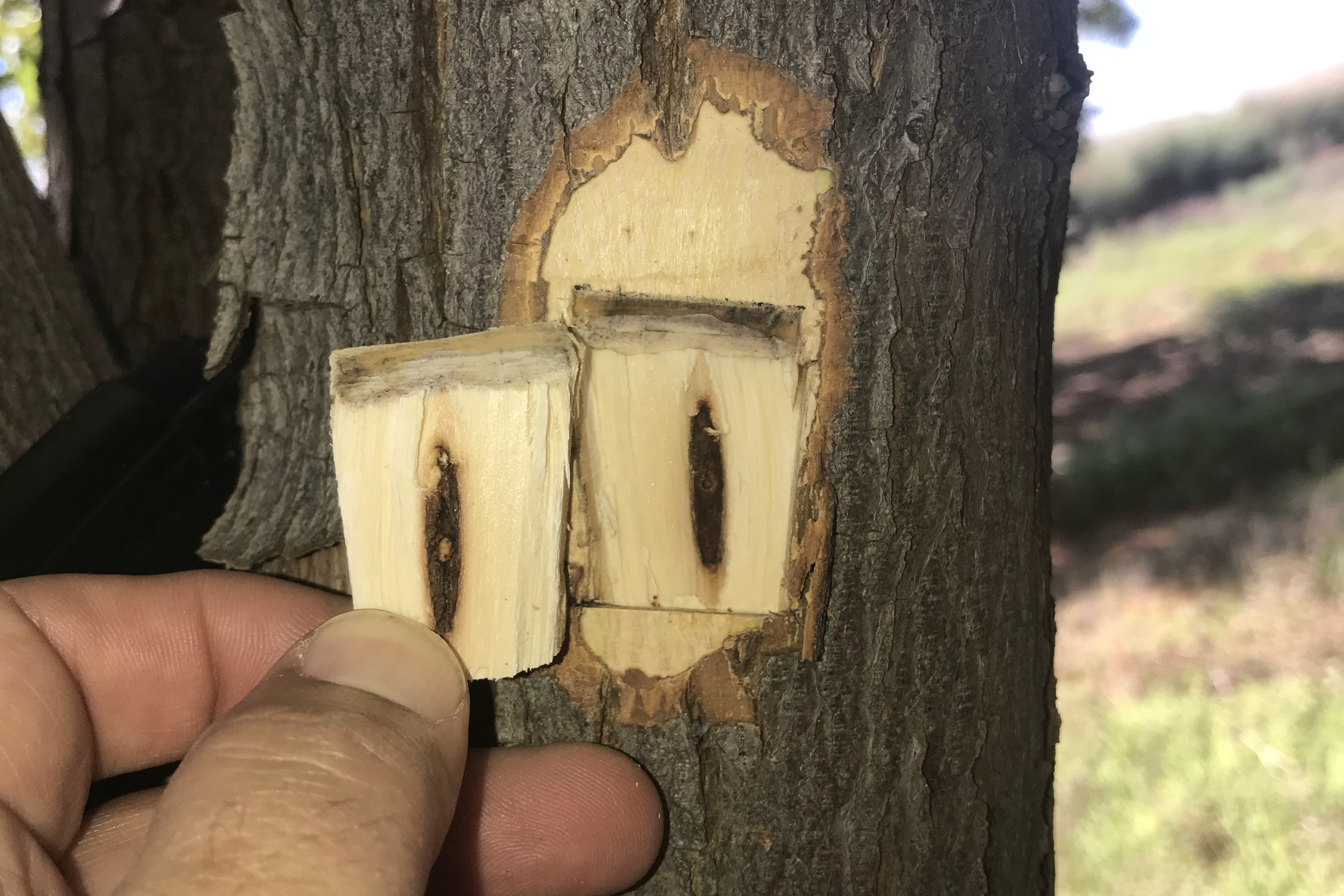 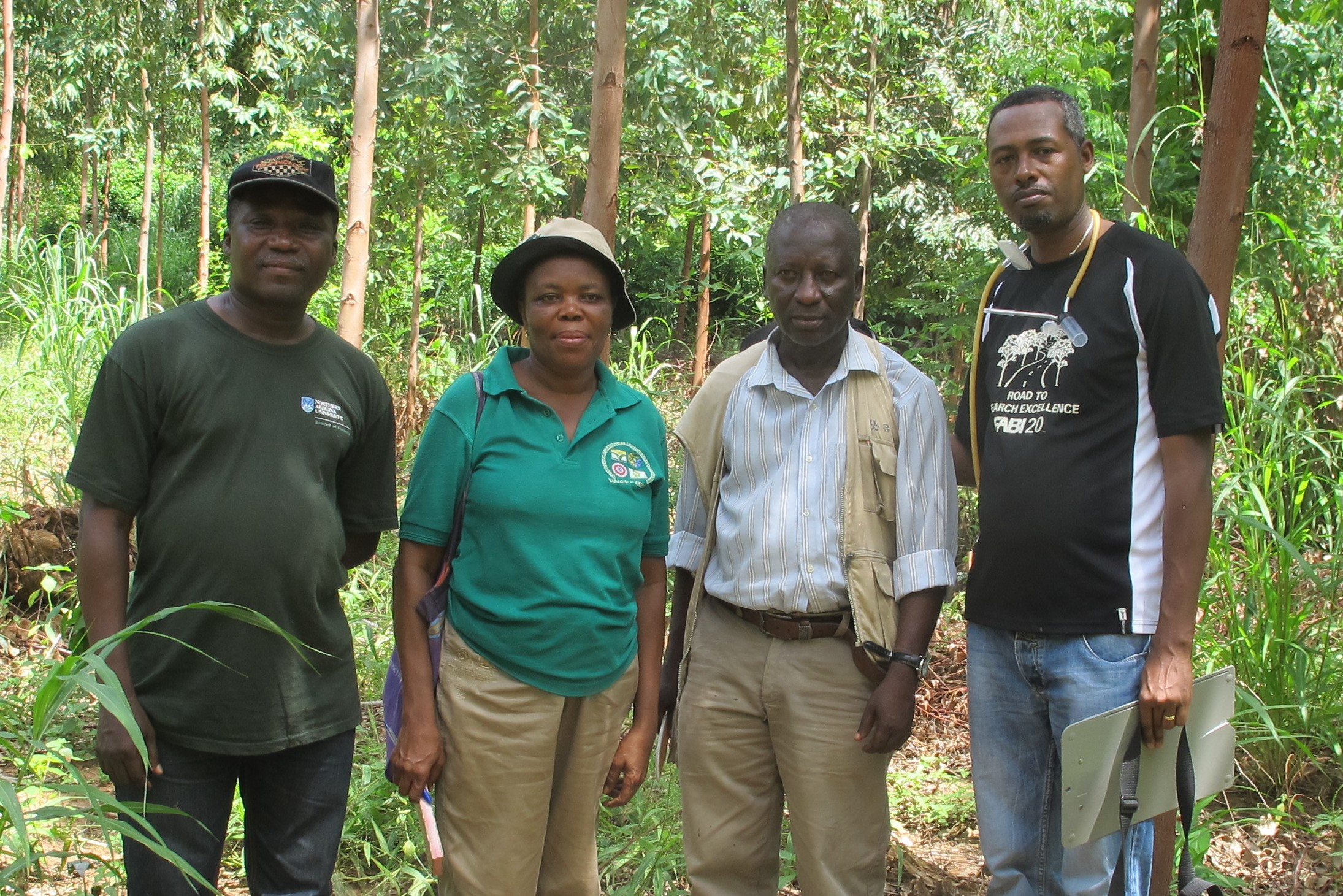 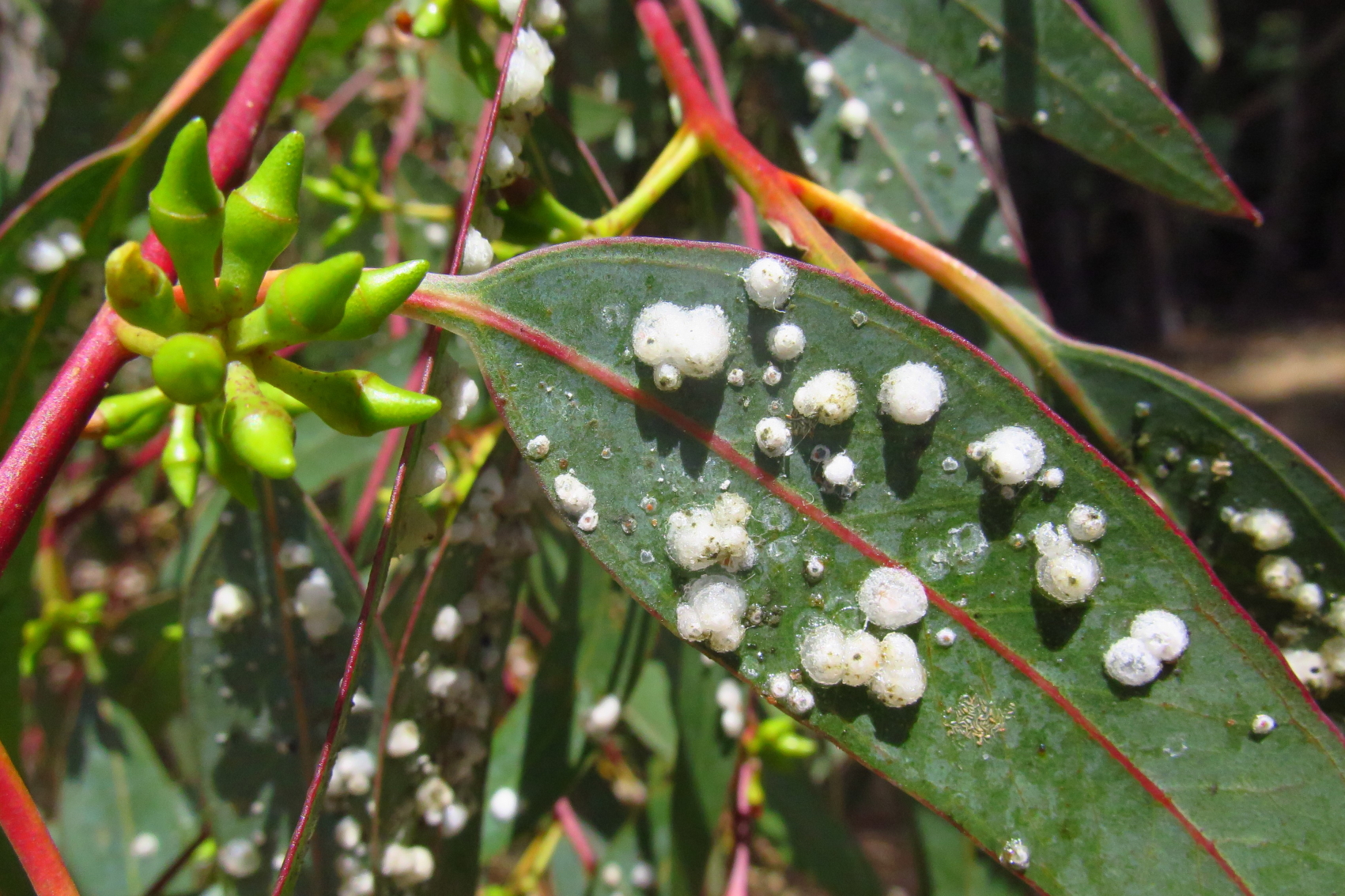 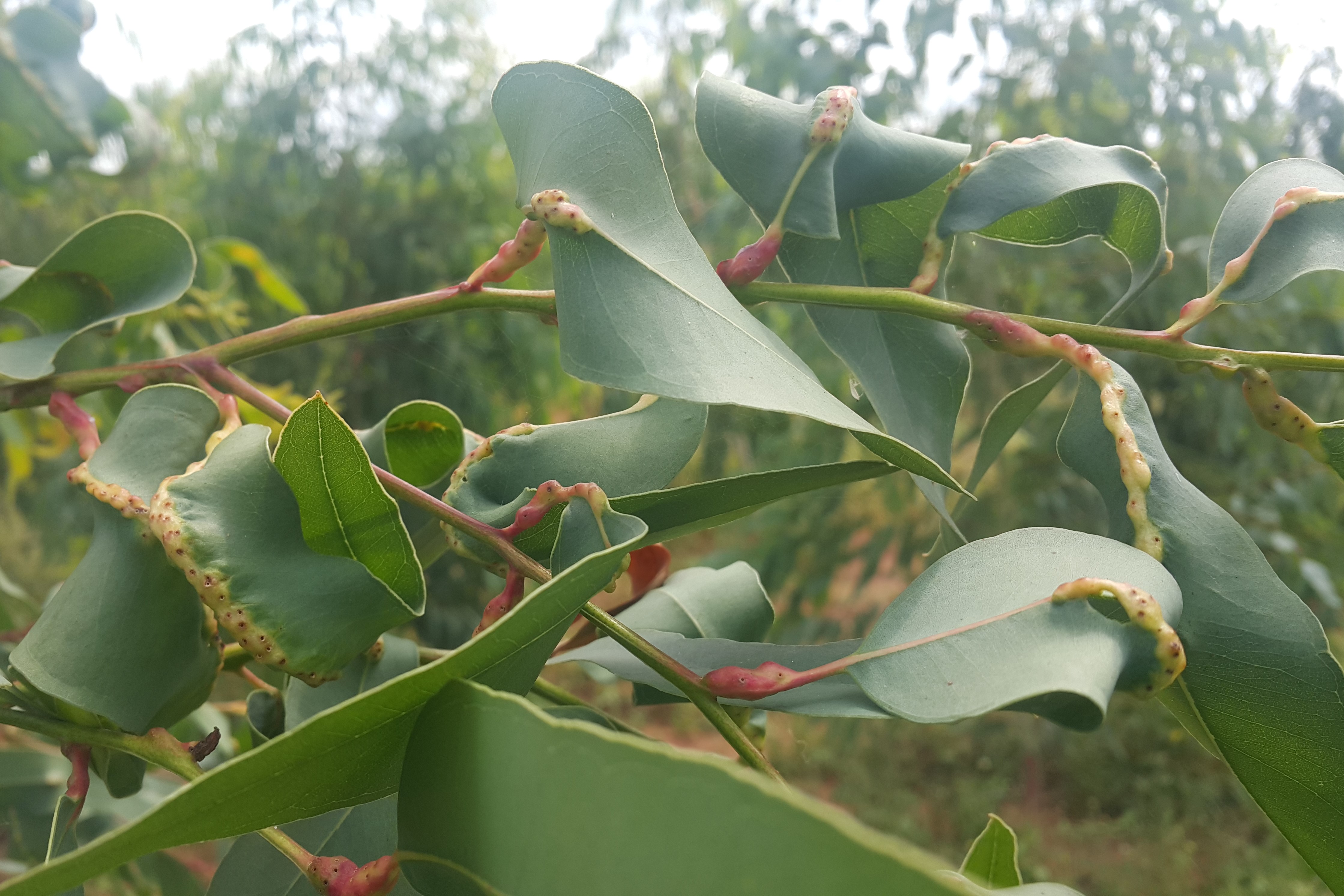 Forestry and Agricultural Biotechnology Institute (FABI) founding Director and immediate past IUFRO President Prof. Mike Wingfield joined a global group of invasion biologists to compile an important study warning of the threats posed by invasive alien species. In this study, scientists from 13 countries across Africa, Asia, Australasia, Europe, North and South America warn that this threat is increasing and urgent action is required in order to prevent, detect, and control invaders at both local and global levels.

Professor Wingfield noted that a core focus of research at FABI at the University of Pretoria concerned the huge damage caused by alien invasive pests and pathogens that threaten South African food and forest crops. Future food and forest security lies in understanding and minimising these threats in the future. While substantial effort is being made to achieve this goal, there is a great need for increased support for research in this crucially important area. He also suggested that the SARS-CoV-2 pandemic provides a sobering example of the impact that novel and invasive pathogens can have.

There are currently over 18,000 invasive alien species listed worldwide. The researchers attribute the escalation in biological invasions to the increase in the number and variety of pathways along which species spread, and to the increasing volume of traffic associated with those pathways. They highlight the role of emerging pathways such as the online trade in exotic pets and the transport of species across oceans on rafts of plastic. The study also shows how other drivers of global change, such as climate and land-use change, alongside international trade are exacerbating the impacts of biological invasions.

The paper is a part of the ‘World scientists’ warning to humanity: a second notice’ initiative calling for urgent change in our stewardship of the earth and all life on it. The authors stress that biological invasions can be managed and mitigated and point to approaches that are working around the world and make specific recommendations for improved management.