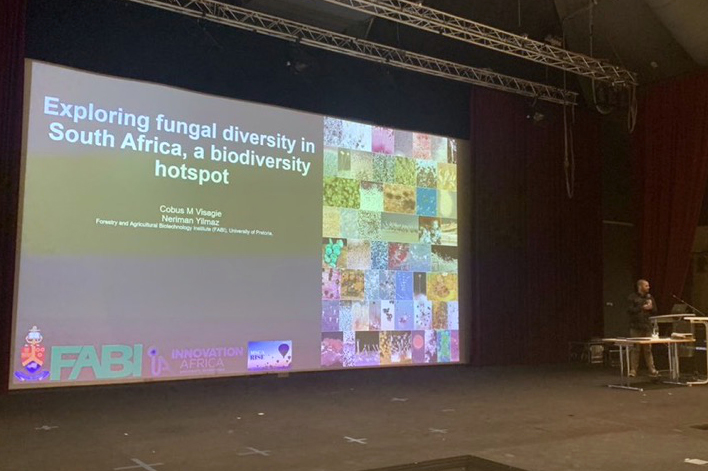 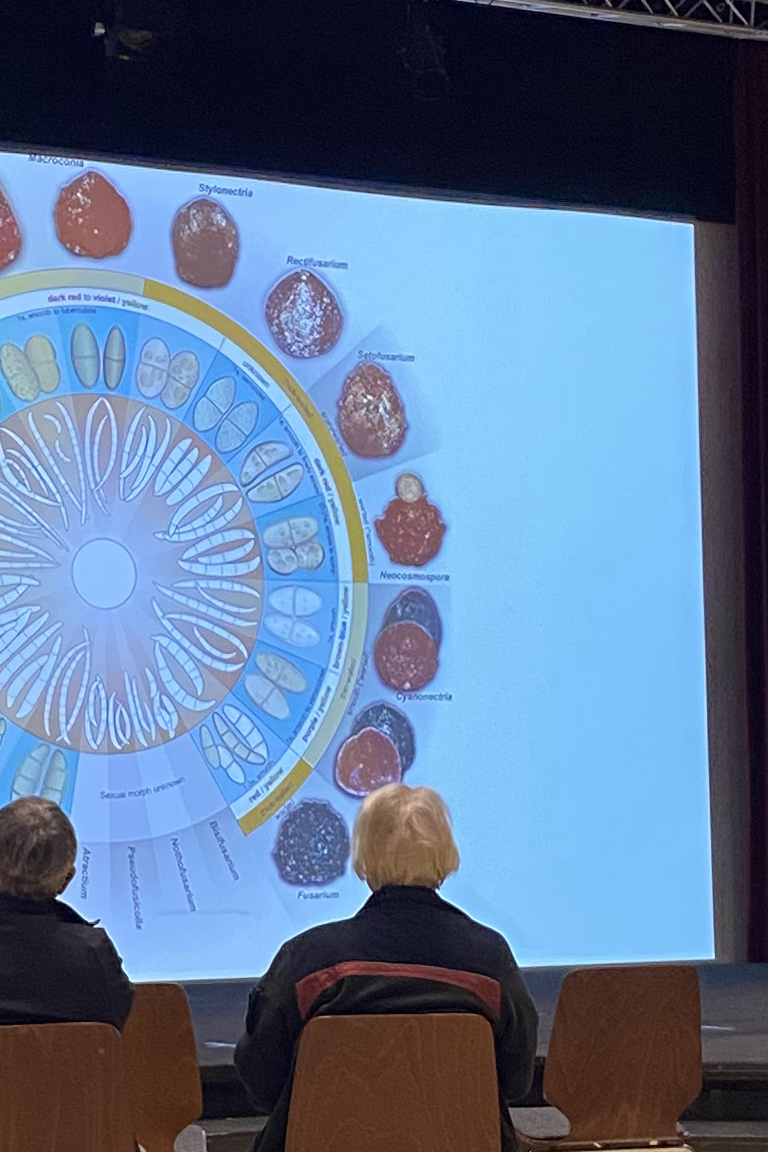 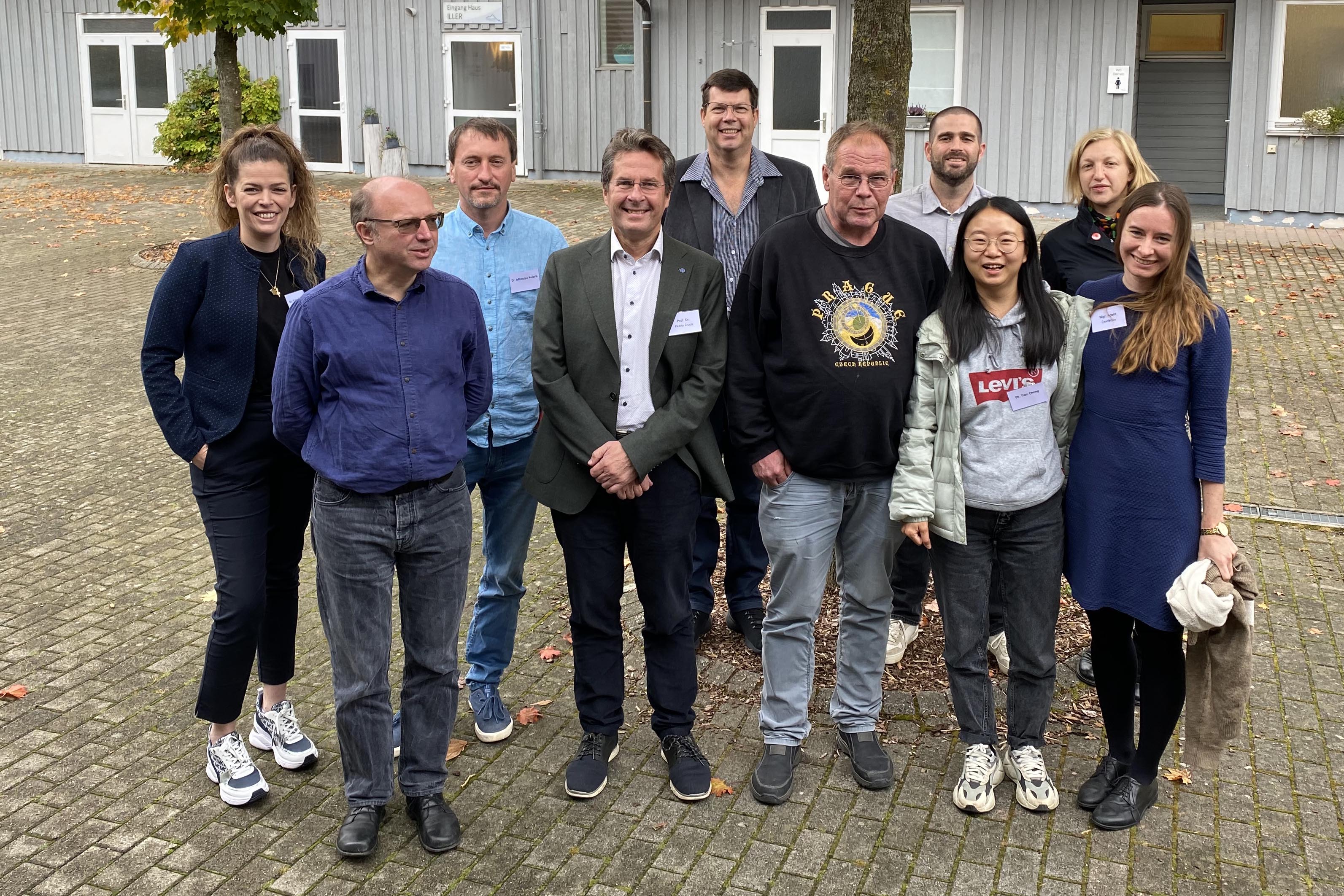 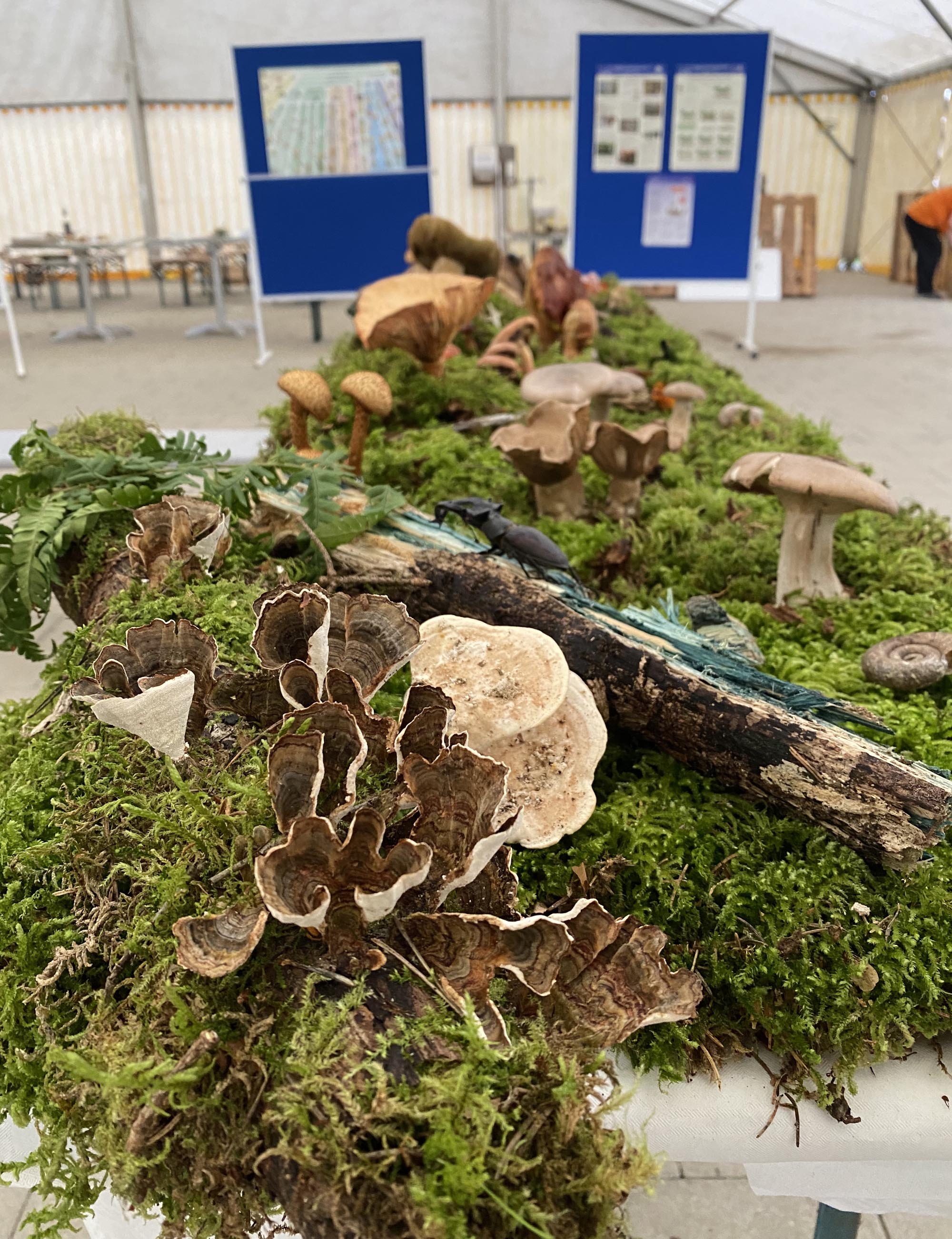 Celebrating their 100th year of existence, the Deutsche Gesellschaft für Mykologie (DGfM) held their conference from 6-10 October in Blaubeuren, Germany. The meeting was attended by both professional and amateur mycologists. The meeting was well attended with close to 200 registered participants which included both local and international speakers dealing with a variety of mycological topics. Amongst them was Prof. Cobus Visagie of FABI who presented “Exploring fungal diversity from South Africa, a biodiversity hotspot” as the opening presentation for the special interest group on ‘Mycobiomics’. Another FABIan, Prof. Pedro Crous presented a keynote lecture on ‘Redefining Fusarium’.

The conference was also the formal kickoff of the Mycobiomics project which is funded by the European Union’s Horizon 2020 Research and Innovation program (RISE) under the Marie Skłodowska‐Curie Actions. The project is a collaboration between researchers from FABI at the University of Pretoria (South Africa), Helmholtz-Zentrum für Infektionsforschung (HZI, Germany), The University of Natural Resources and Life Sciences (BOKU, Austria), Austrian Institute of Technology (AIT, Austria), Institute of Microbiology of CAS (IMIC, Czech Republic), Egerton University (EGE, Kenya), Westerdijk Institute (WI, Netherlands), and the National Science & Technology Development Agency (Thailand). Briefly, the programme will focus on exploring fungal diversity and the secondary metabolites they produce and will allow for student and staff exchange to the various partners during the next four years.