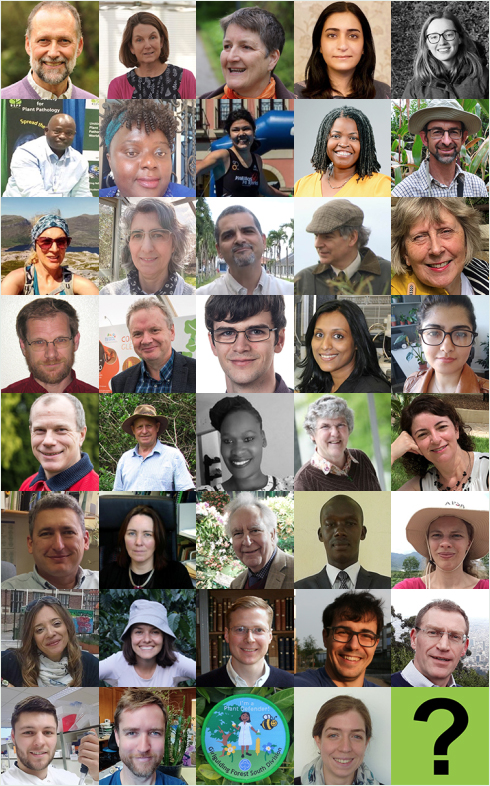 Two FABIans, Proff. Dave Berger and Mike Wingfield, have been featured in the British Society for Plant Pathology’s (BSPP) “Forty Faces of Plant Pathology” that forms part of the Society’s 40th anniversary celebrations. BSPP members were asked to describe some things about themselves, what plant pathology challenges they would most like to see solved, and what could improve the world of plant pathology in terms of inclusivity. The BSPP was founded in 1981 for the study and advancement of plant pathology and has members from 51 countries across the globe and from all branches of plant pathology.