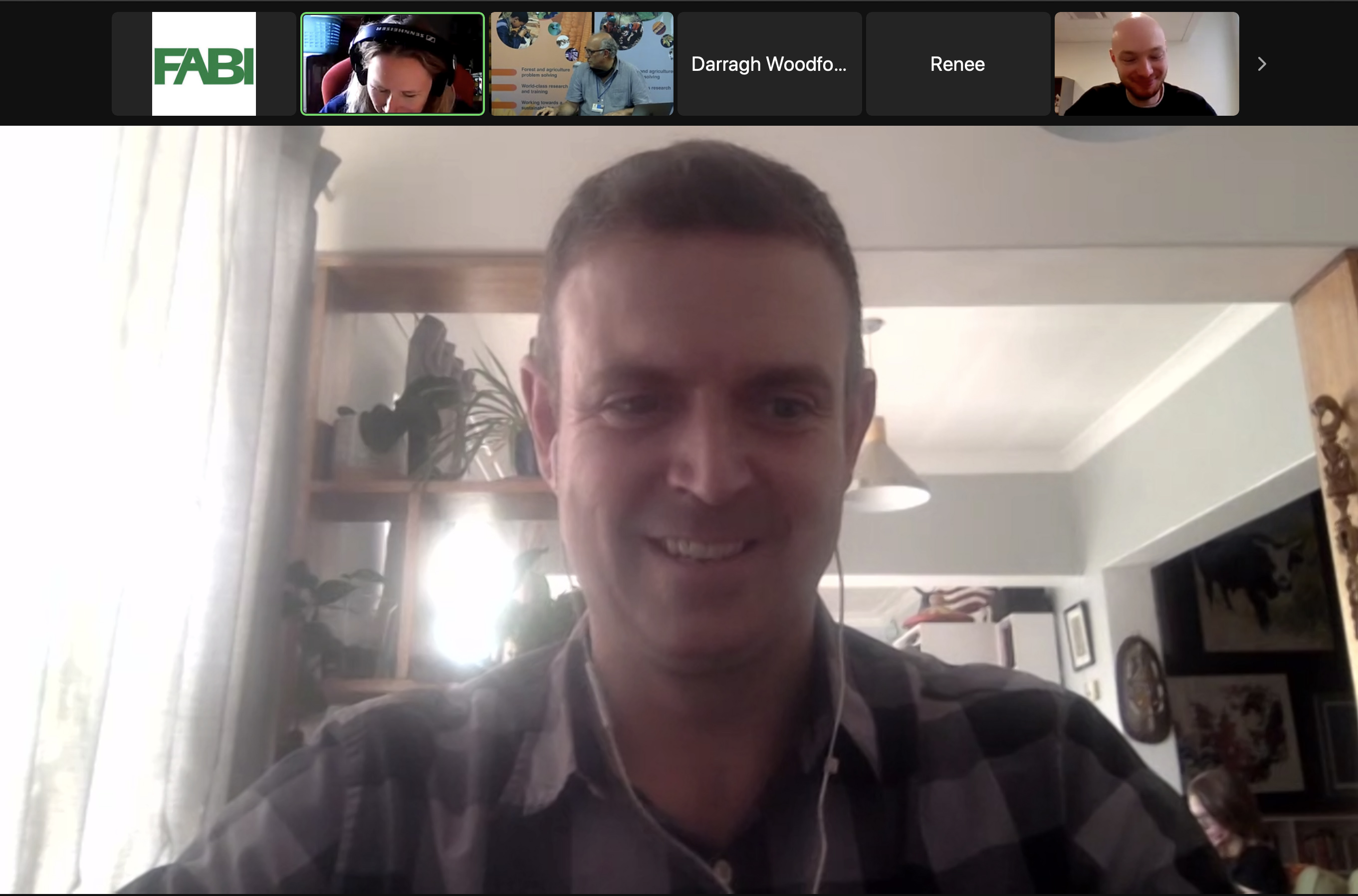 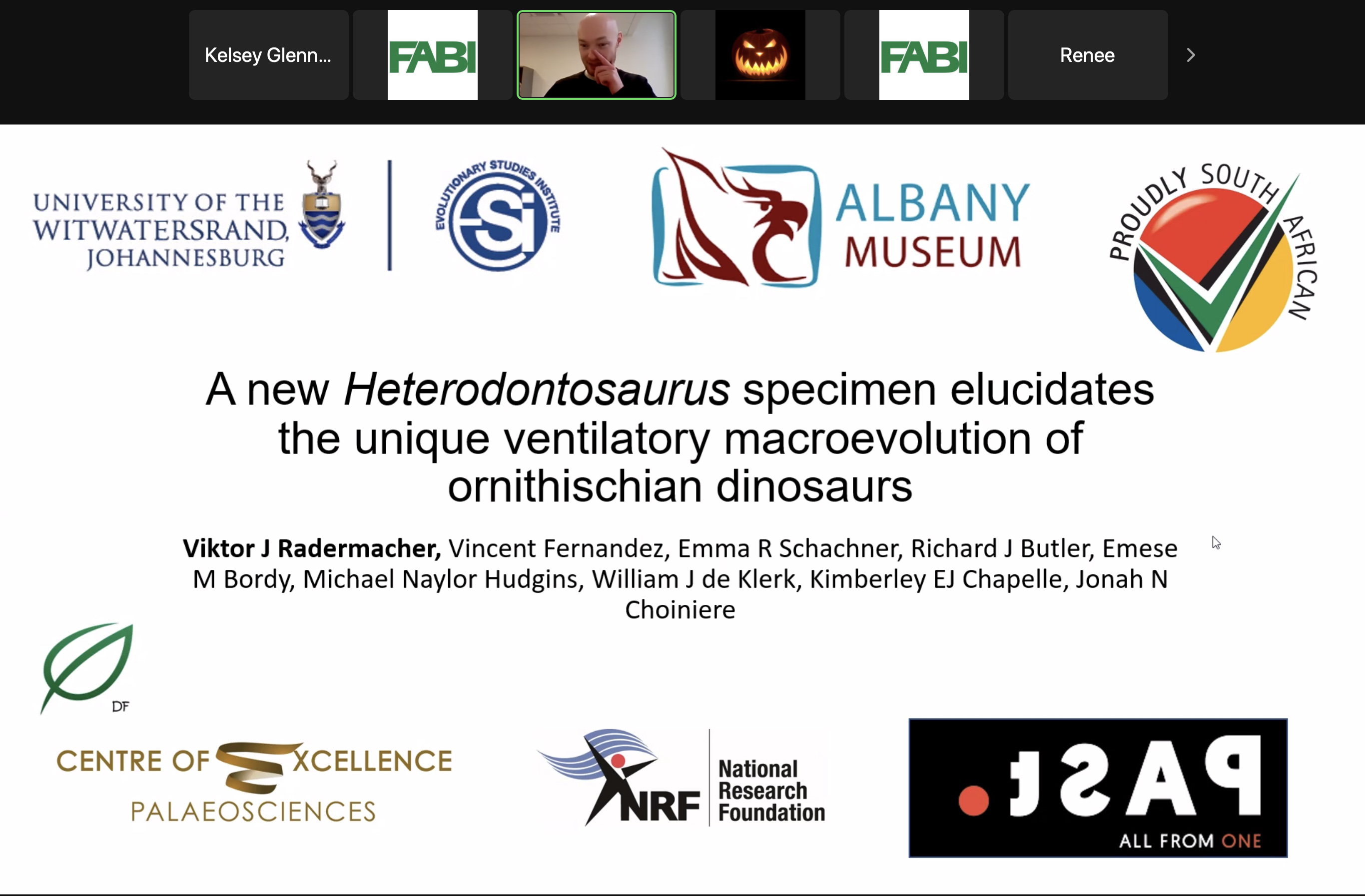 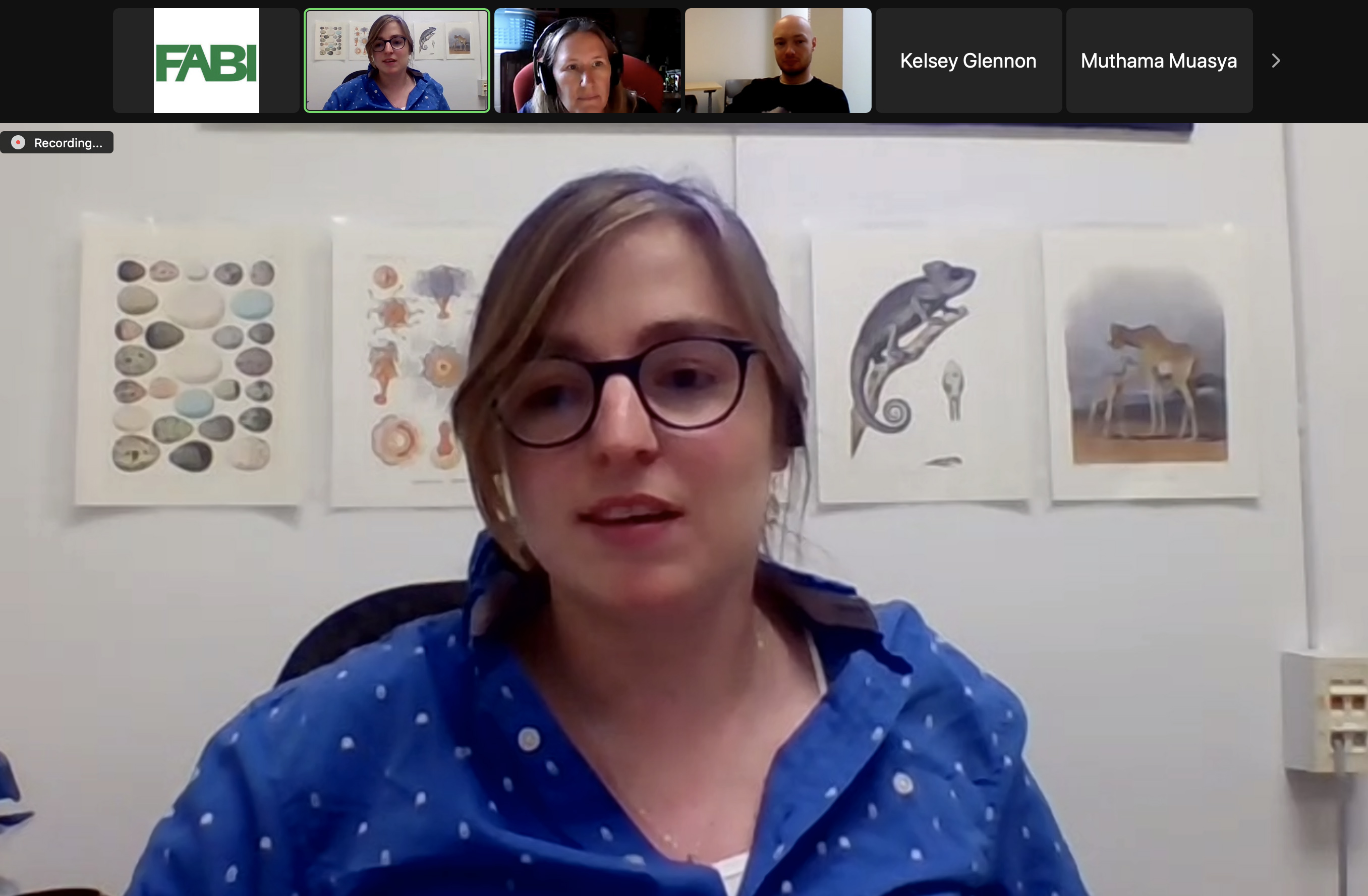 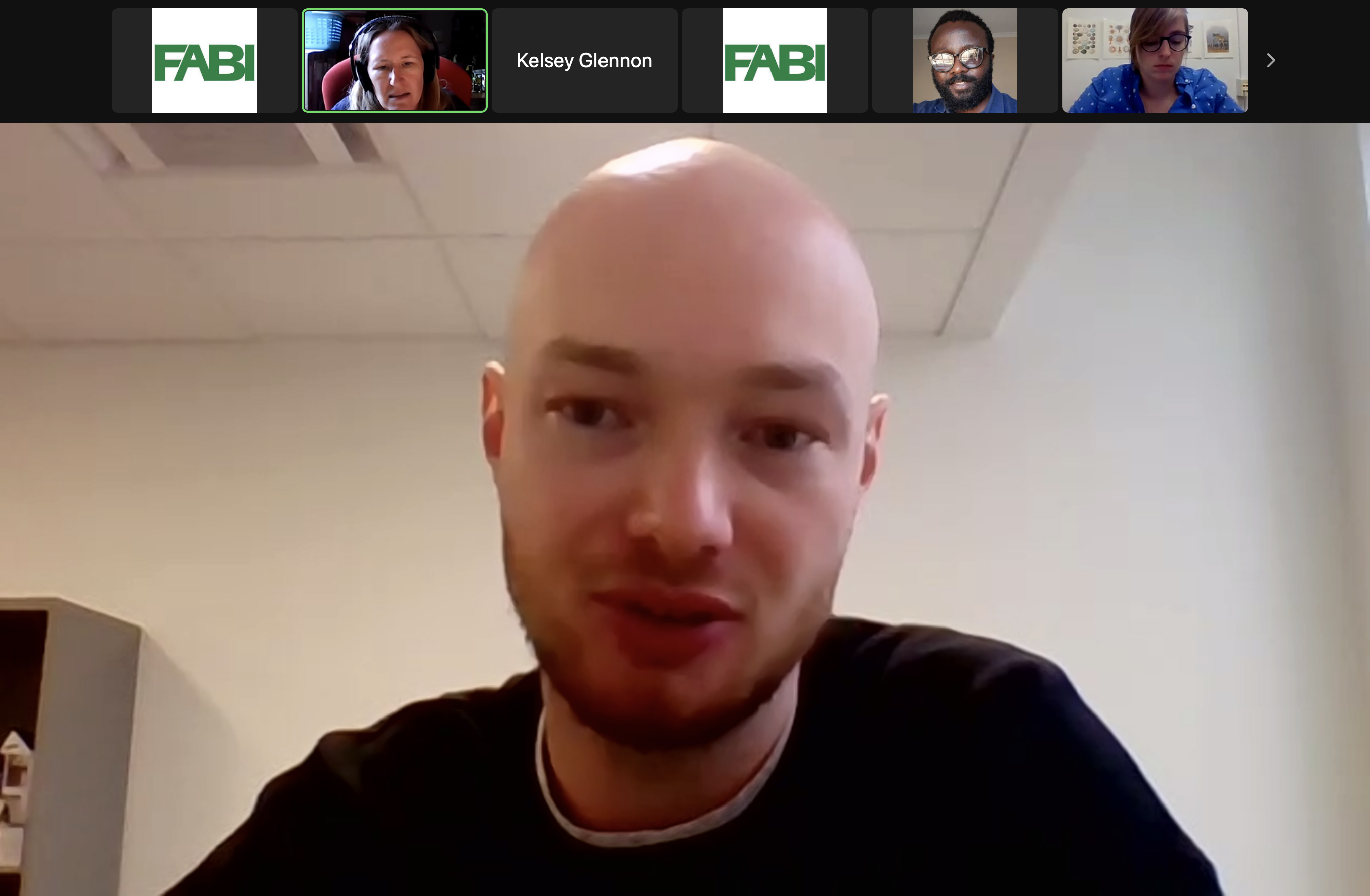 This month’s SASSB Webinar on 7 April had as the keynote speaker Prof. Jonah Choiniere of the Evolutionary Studies Institute at the University of the Witwatersrand whose presentation “Dinosaurs of darkness: how owl-like senses independently evolved in the ancestors of birds” argues that their visual and auditory adaptations to catch prey even in complete darkness could have evolved in their ancestors - theropod dinosaurs. Understanding sensory evolution is challenging in the fossil record, however, and doing so requires novel means of data collection. His research group CT-scanned the skulls of more than 100 birds and non-avian dinosaurs, and used these scans to reconstruct the inner ear, parts of which reflect auditory capabilities. They also collected information on the maximum size of the pupil using small bones of the reptile eye known as scleral ossicles. When combined, these two proxies allowed them to confidently infer that alvarezsaurs, a bizarre group of non-avian dinosaurs, had hearing and vision that were well-suited for nocturnal habits. He hypothesized that these adaptations would have served them well in the sandy desert environments of the Cretaceous of Mongolia, where harsh conditions and cryptic prey posed challenges for survival.

The two guest presenters were Dr. Viktor Radermacher of the Evolutionary Studies Institute, University of the Witwatersrand and Department of Earth and Environmental Sciences, University of Minnesota,USA who presented a talk on “Lineage origin, historical migration patterns, and the contributions of geographic proximity and ecological filtering to dispersal in an African-centred paper daisy lineage”. The second guest speaker was Dr Kimi Chapelle, of the American Museum of Natural History, New York who presented a talk entitled “A quantitative method for inferring locomotory shifts in amniotes during ontogeny and its application to dinosaurs”.