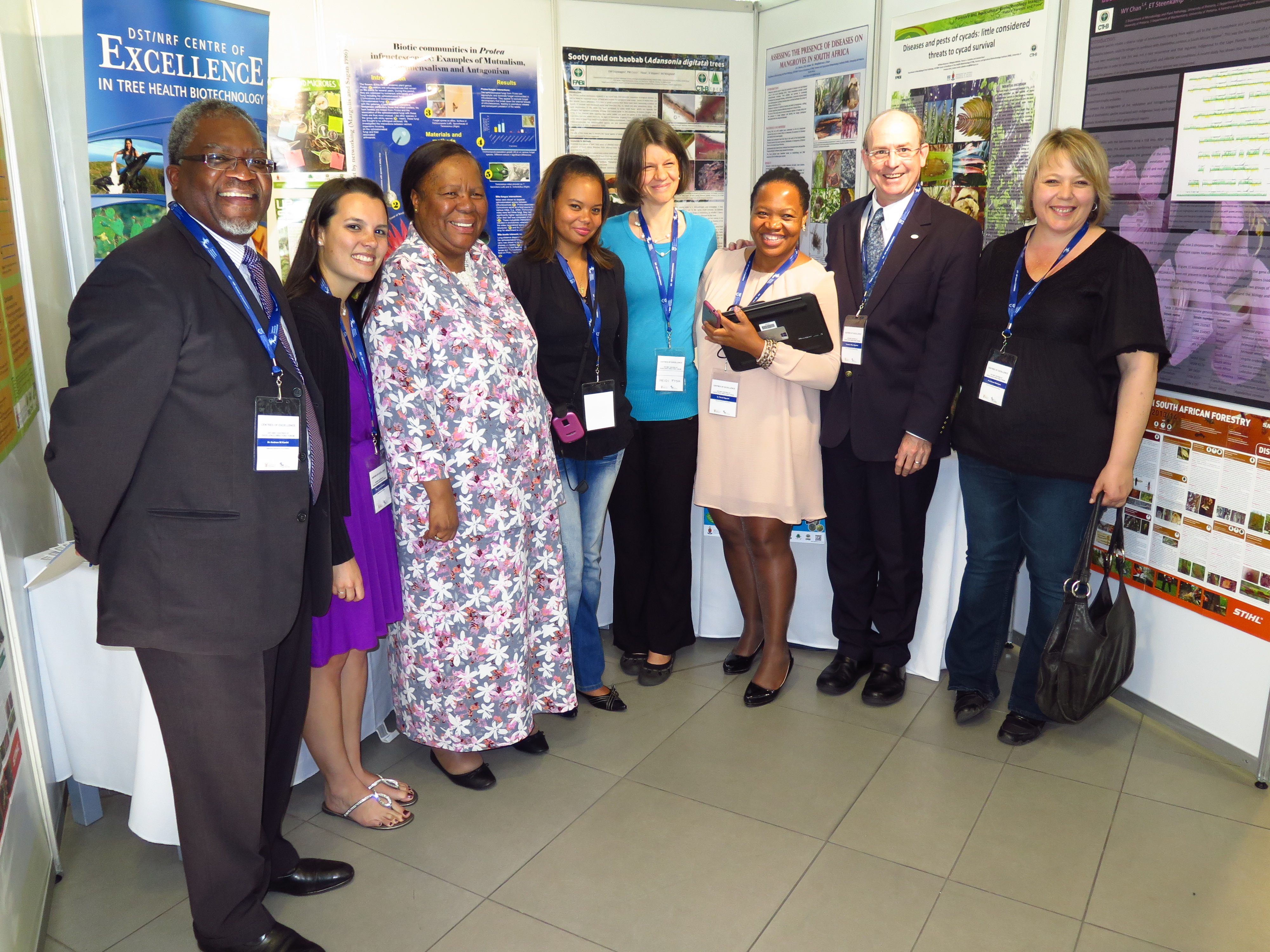 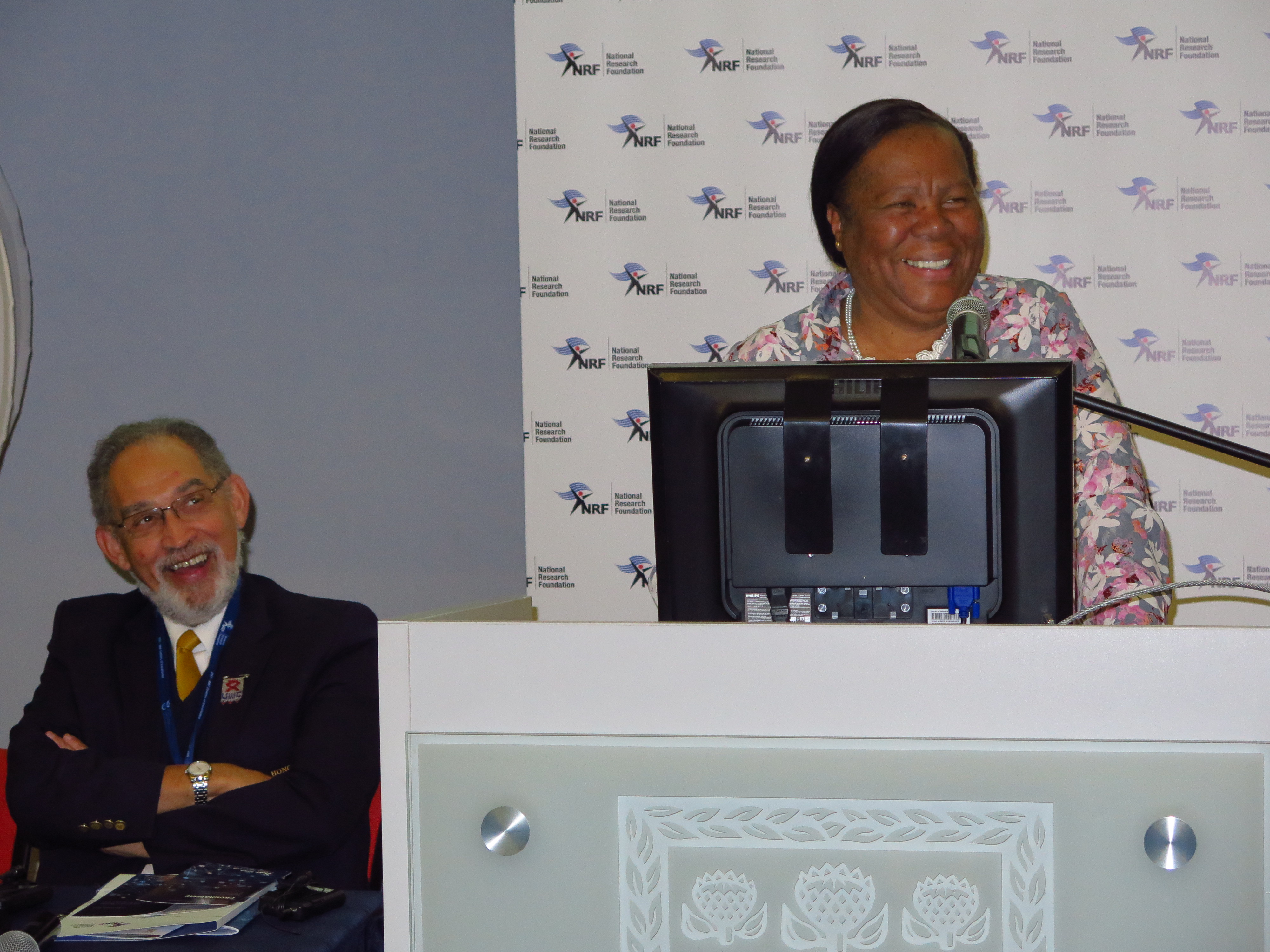 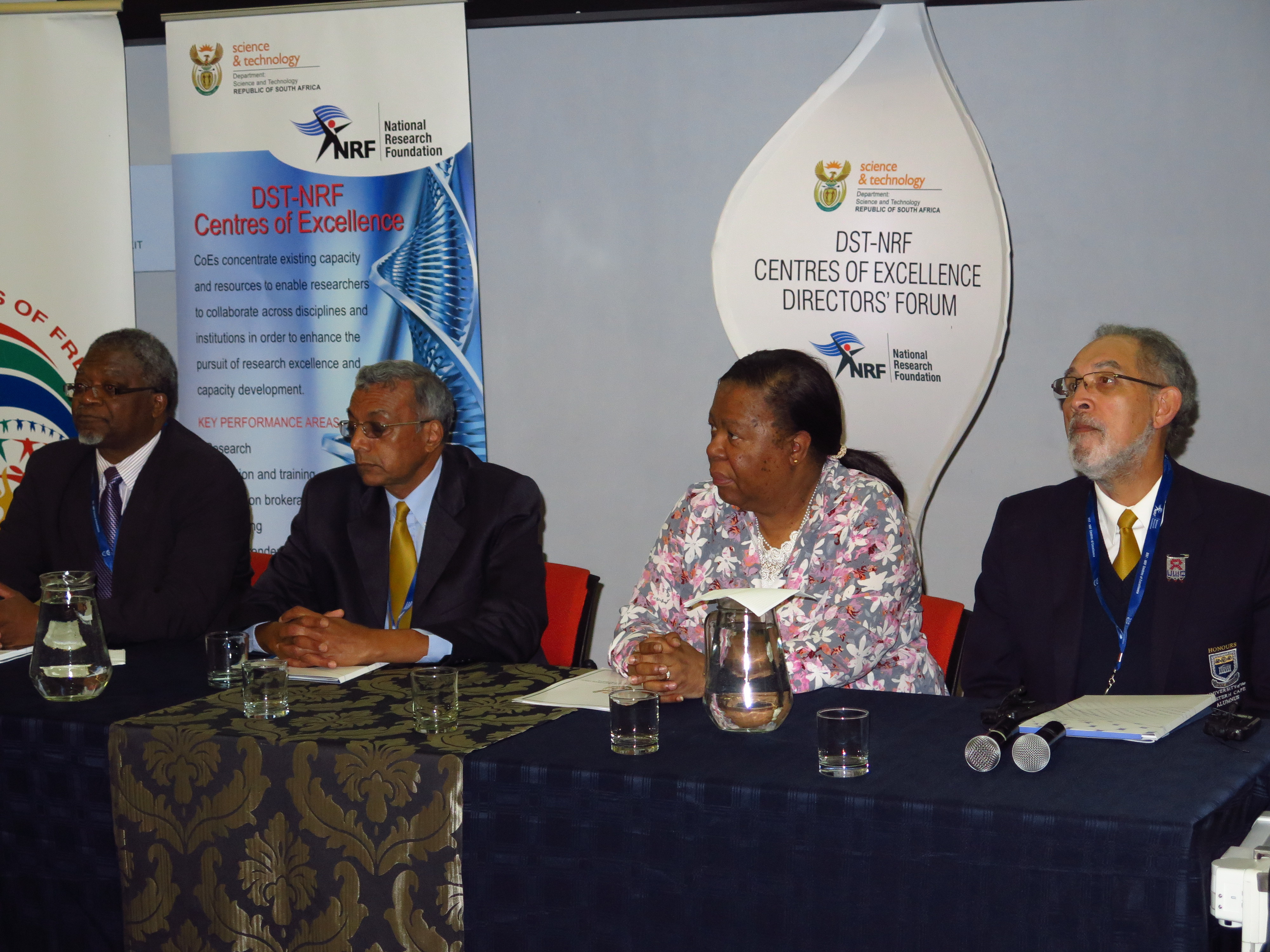 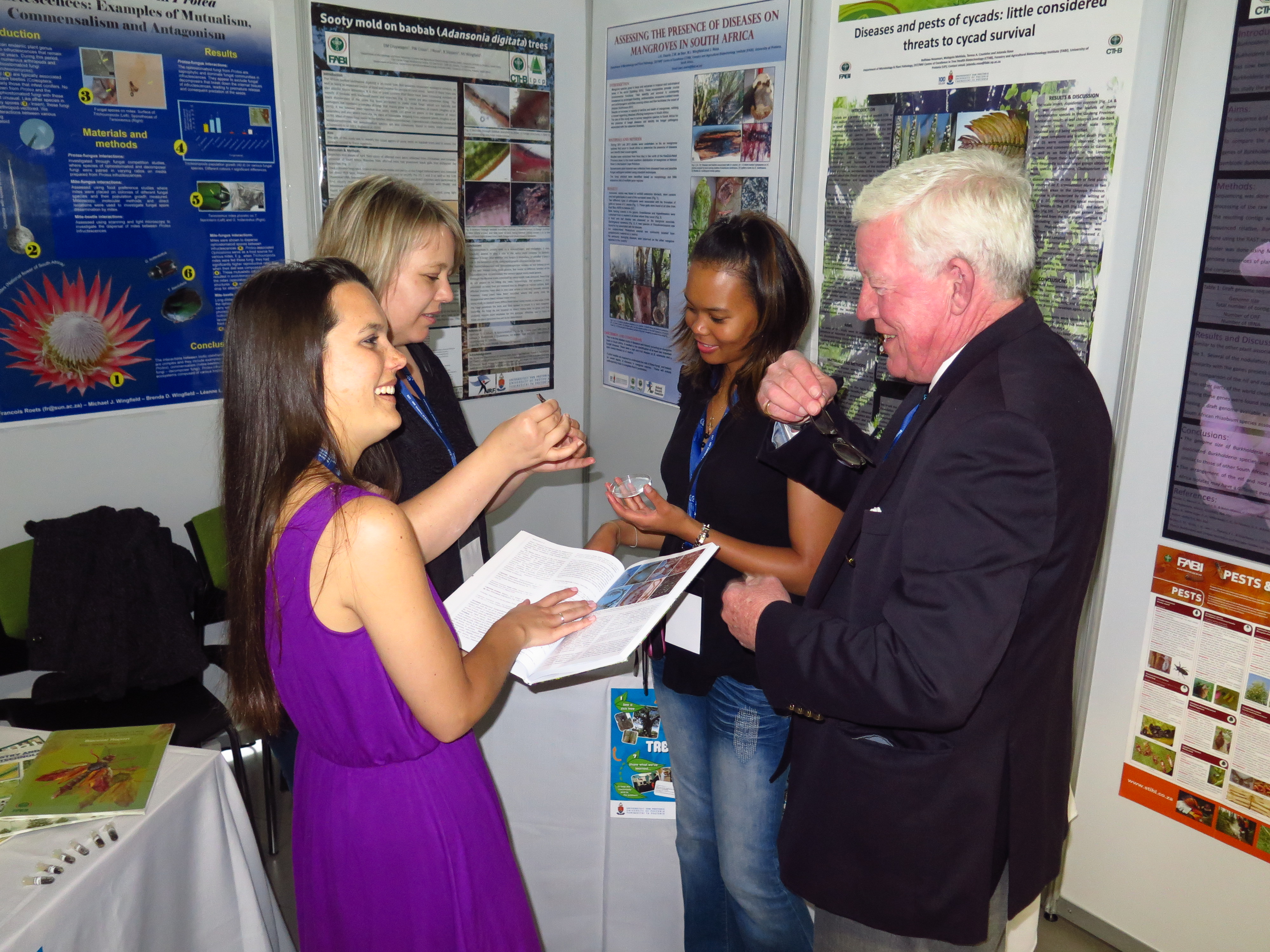 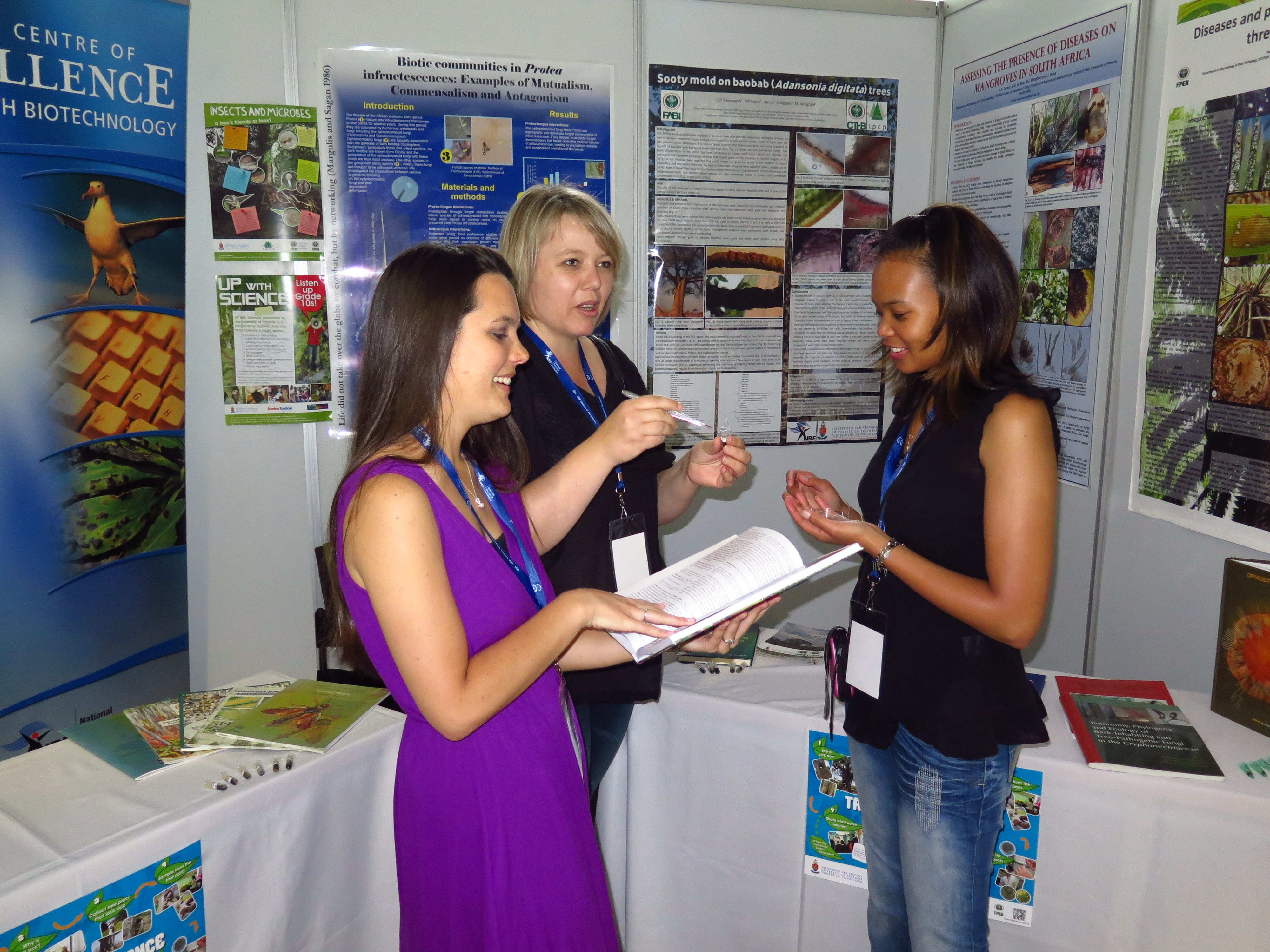 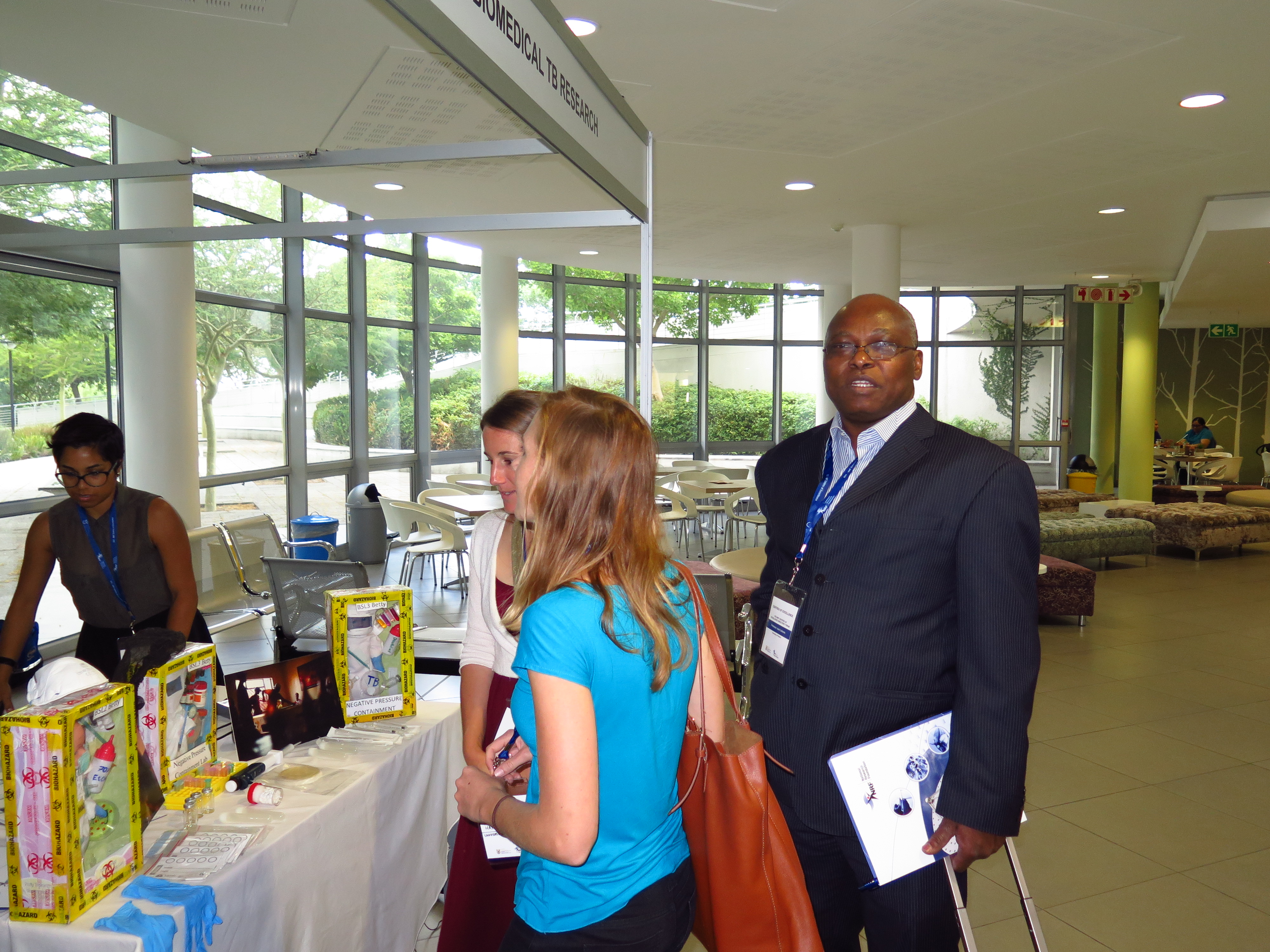 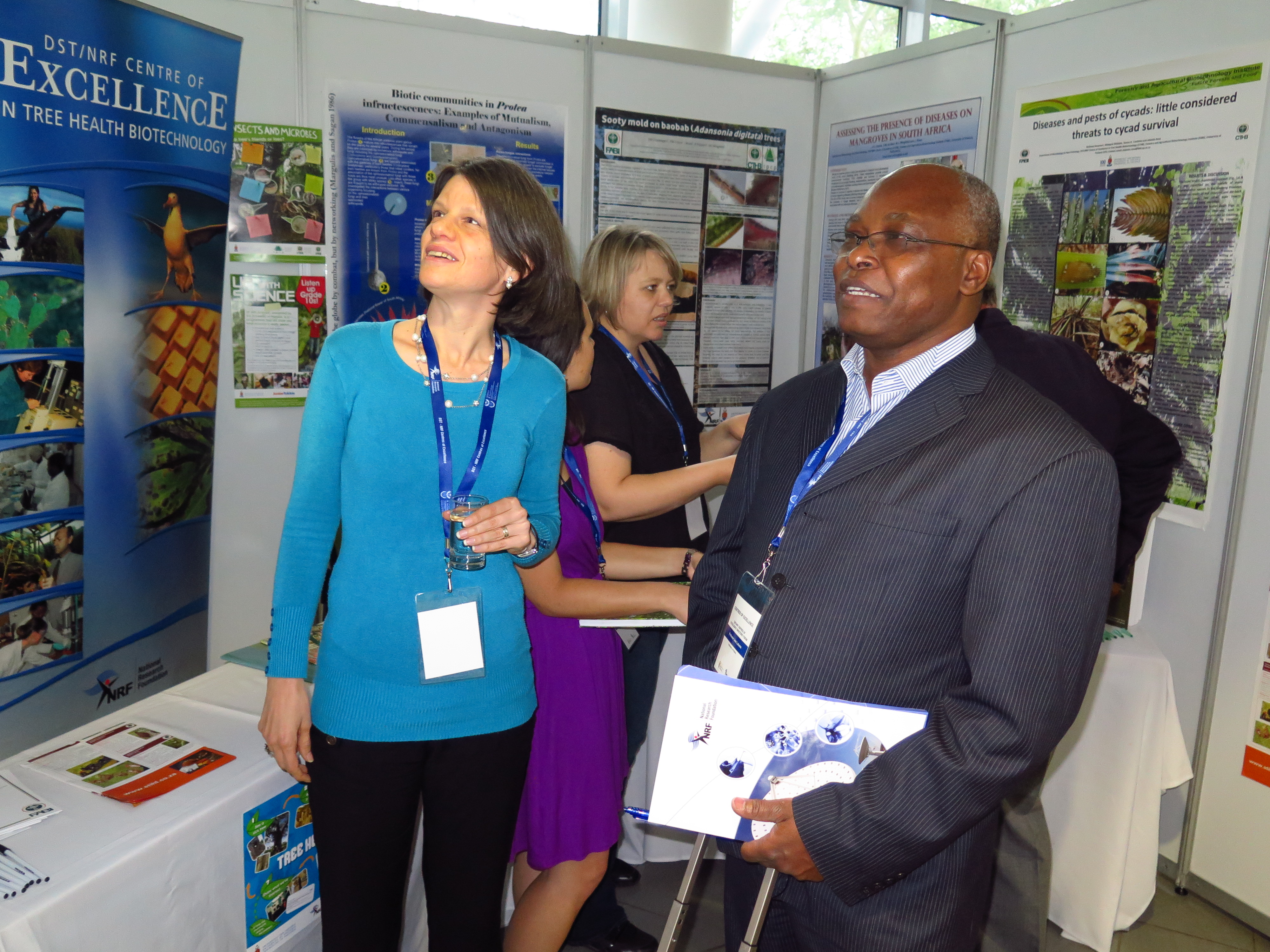 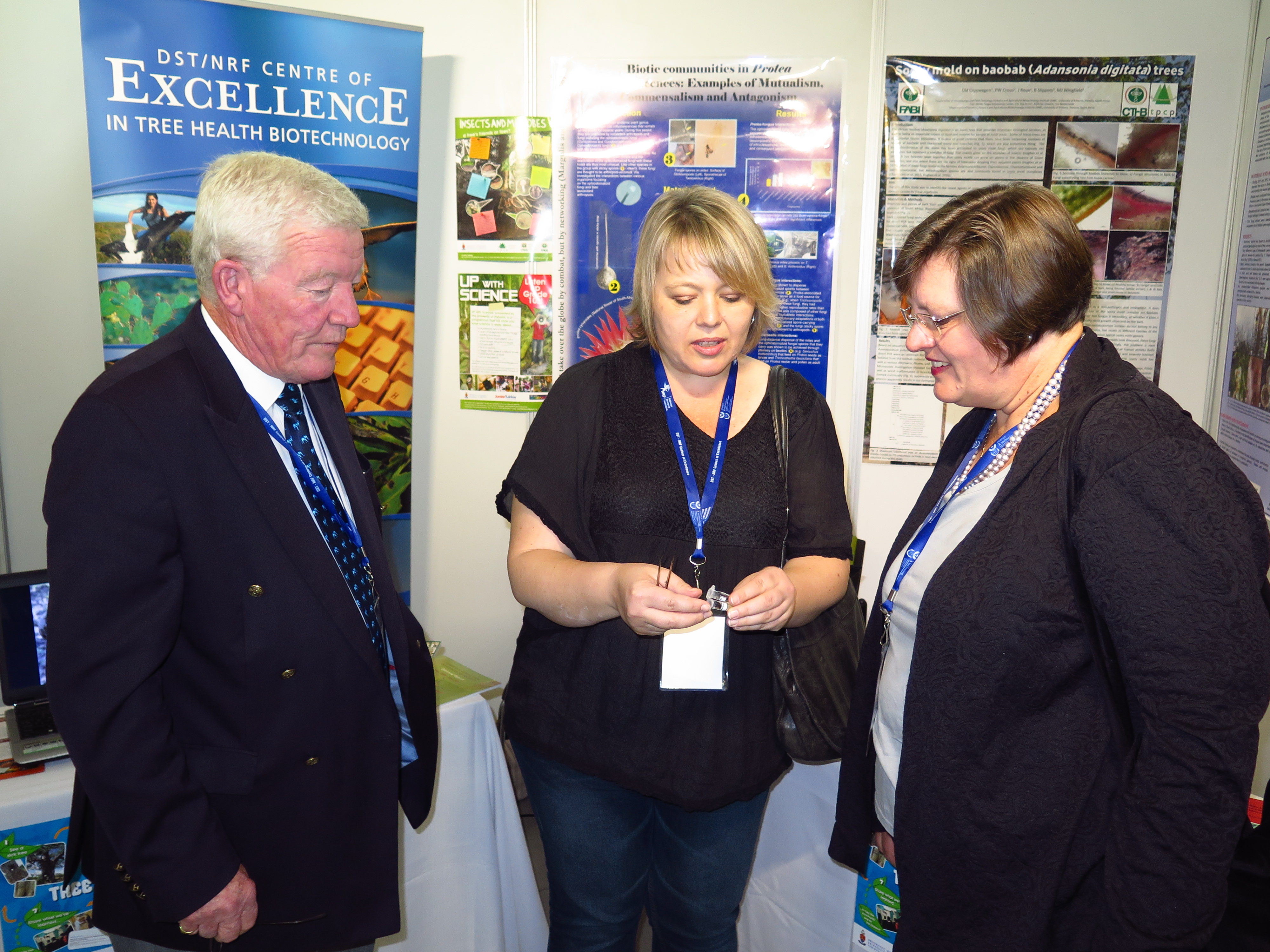 The Department of Science and Technology/National Research Foundation Centre of Excellence in Tree Health Biotechnology (CTHB) housed at FABI was one of the first six CoE’s (selected via an open call and competitive process) to be selected for funding by the South African Government in 2014. A gala dinner celebration and Director’s of the CoE’s programme was held on the 12th and 13th of November (hosted by the University of the Western Cape) to mark the 10th Anniversary of the launch of the CoE’s programme and the initiation of a programme, which is widely regarded as having had a substantial impact on the “Science System” in South Africa, also mentioned in the November 2014 issue of Nature as part of the launch of the Nature Index.
The CoE’ Director’s Forum was opened by Honorable Minister of DST Naledi Pandor who praised the accomplishments of the first CoE’s and expressed her strong enthusiasm for this "funding instrument" of the DST. She also took the opportunity to welcome the new Centre’s of excellence (now 15 in number) and especially the five that were awarded in 2014. The CTHB participation in the CoE Director’s Forum included Prof. Mike Wingfield (Director), Prof. Emma Steenkamp (Deputy Director), Heidi Fysh (Programme Manager), Mr. Mike Edwards (CTHB Board Member) and students Janneke Aylward (based at the University of Stellenbosh "node" of the CTHB) and Juanita Avontuur. The event included two major Panel Discussions: one on "ENGAGED SCHOLARSHIP" including a lecture by Prof. Brain O’Connel (Vice Chancellor of the University of the Western Cape) and one on "STRATEGIES FOR STRENGTHENING INTERNATIONAL COLLABORATIONS AND PARTNERSHIPS" catalyzed with a lecture by Prof. Mike Wingfield (CTHB Director).
The CTHB based at FABI focuses its research on the health of native South African trees, engaging students from a wide array of different disciplines and capitalizing on opportunities linked to the "intersections" between these disciplines. The impact of the CTHB has been exceptional in terms of the many Key Performance Indicators that underpin the CoE’s programme. Close engagement with the Forestry Industry of South Africa has brought substantial leverage of funding for both the industry and the CoE. This links closely to the fact that pest and disease problems reflect many porous boundaries between planted forests and natural woody ecosystems. As is true for all the initial CoE’s, the CTHB has substantially uplifted post graduate student education (strongly focused on students from disadvantaged backgrounds), community engagement projects, support for various Government initiatives and broad scientific output.