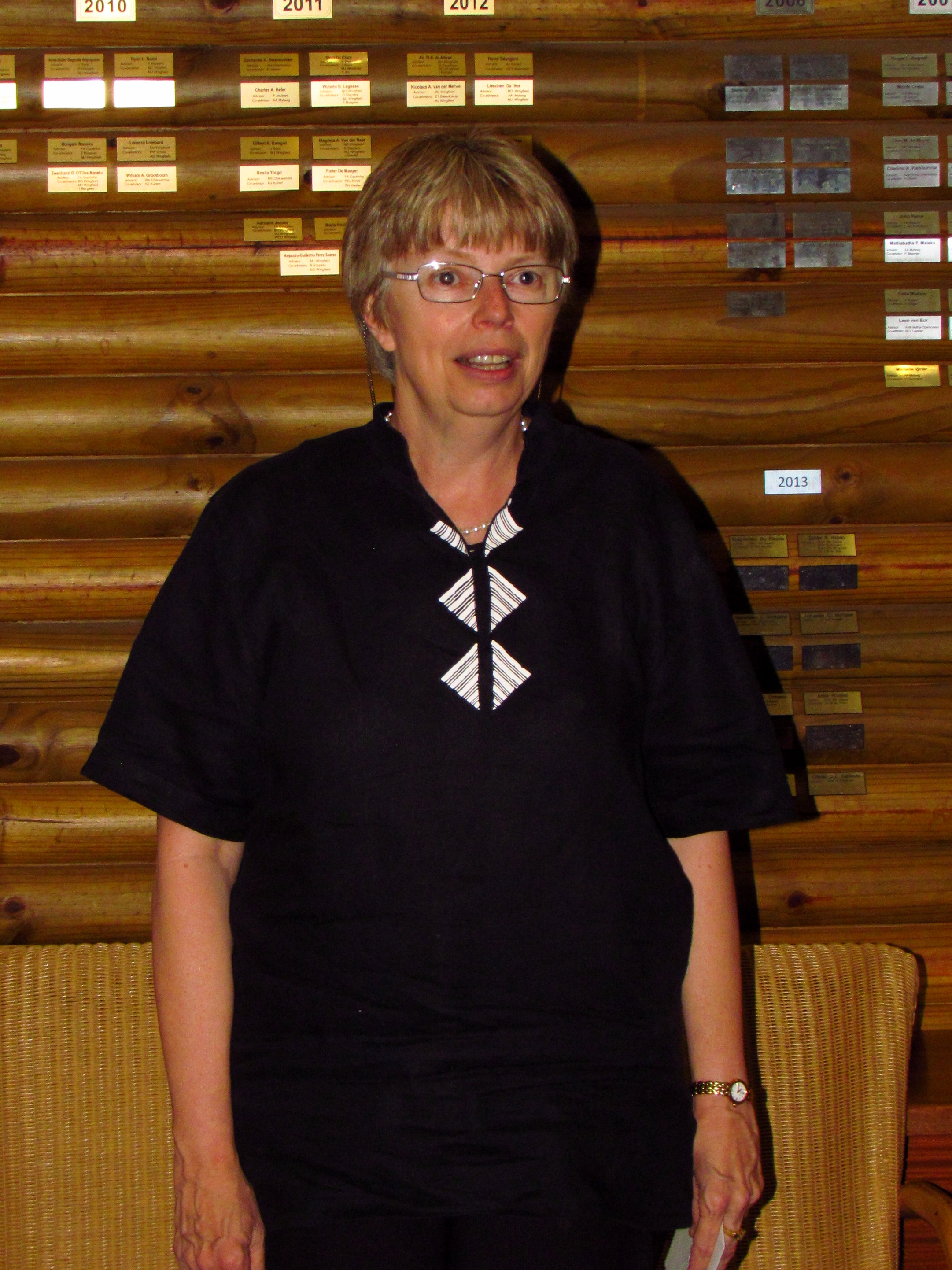 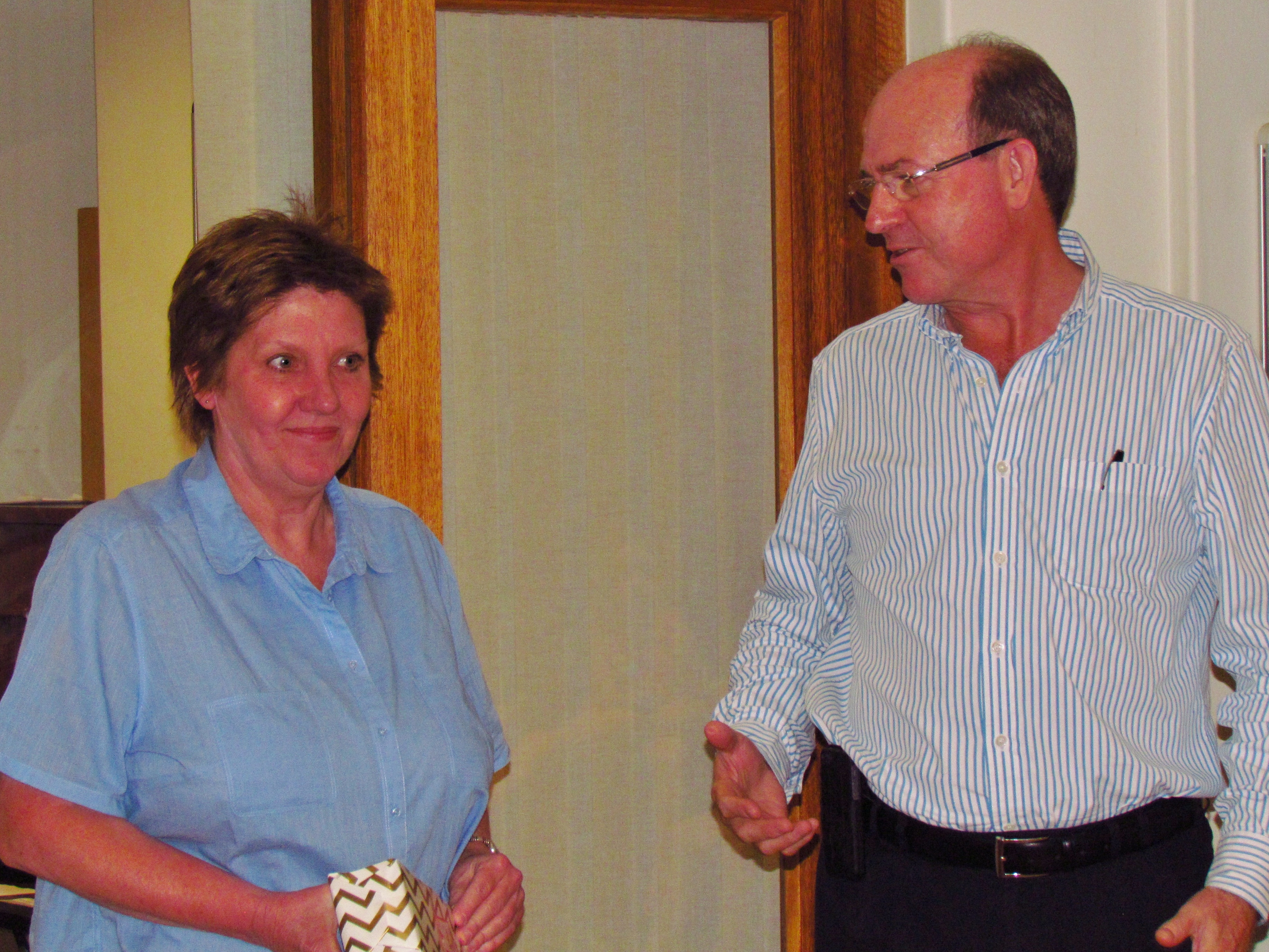 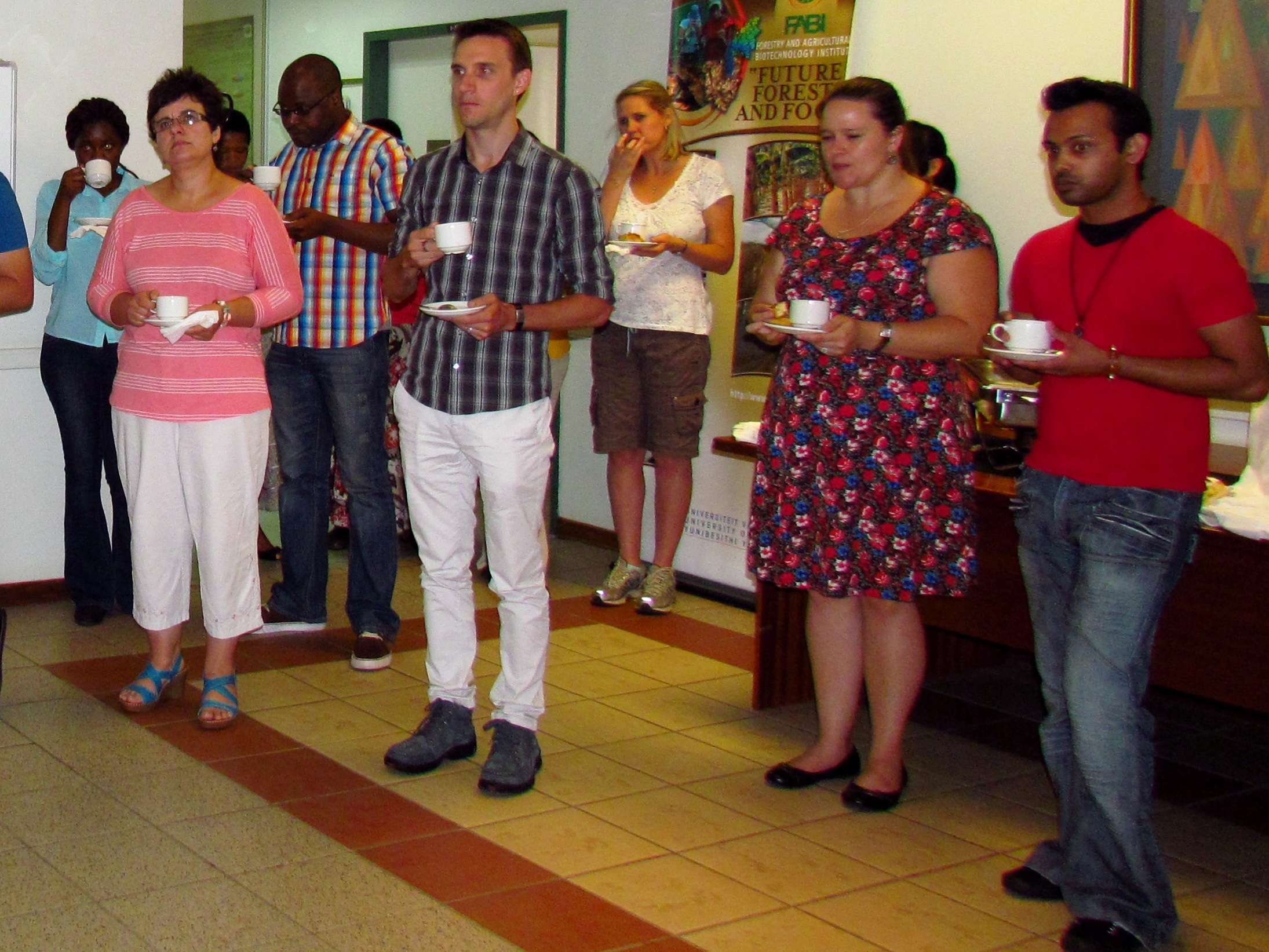 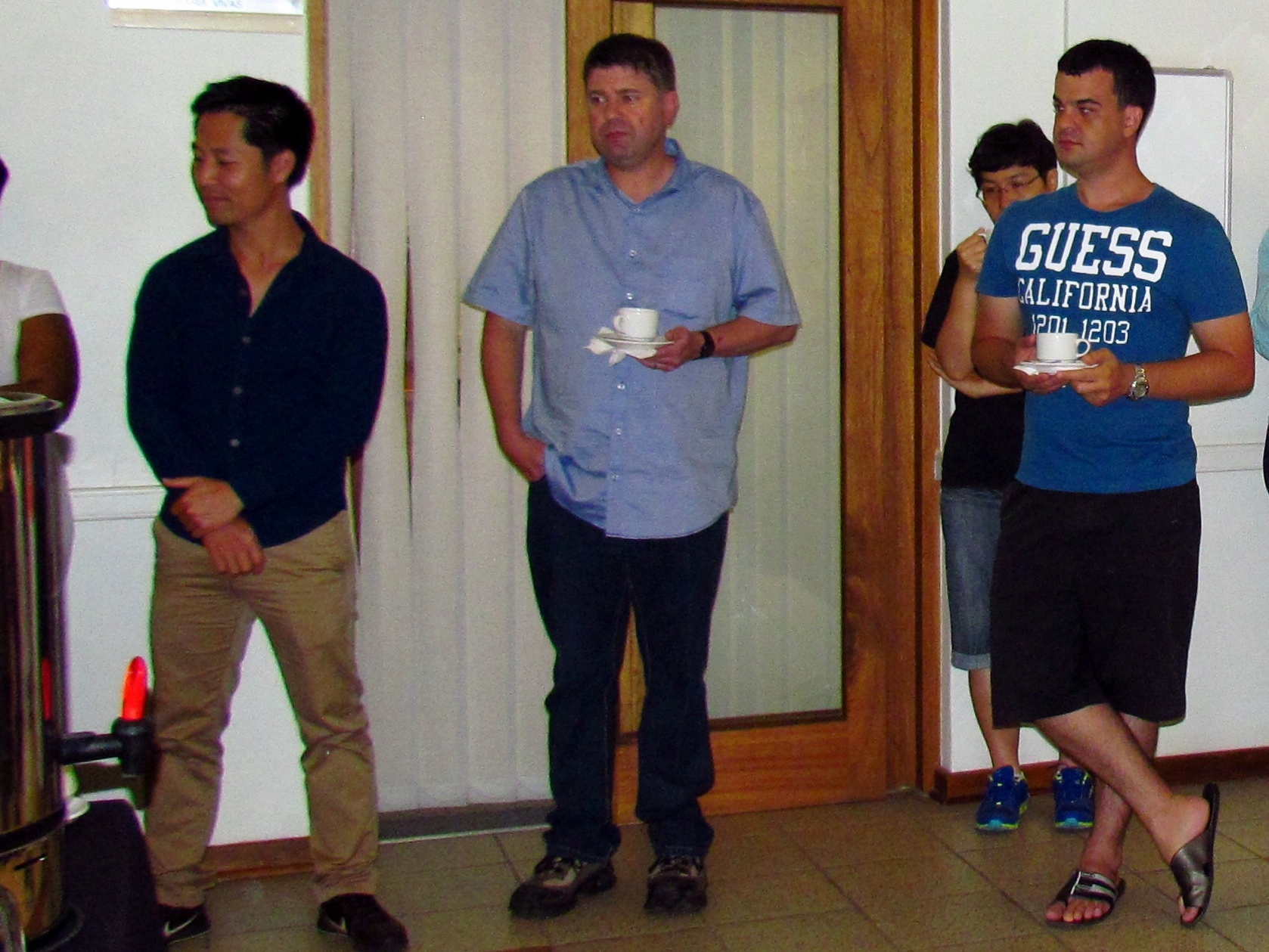 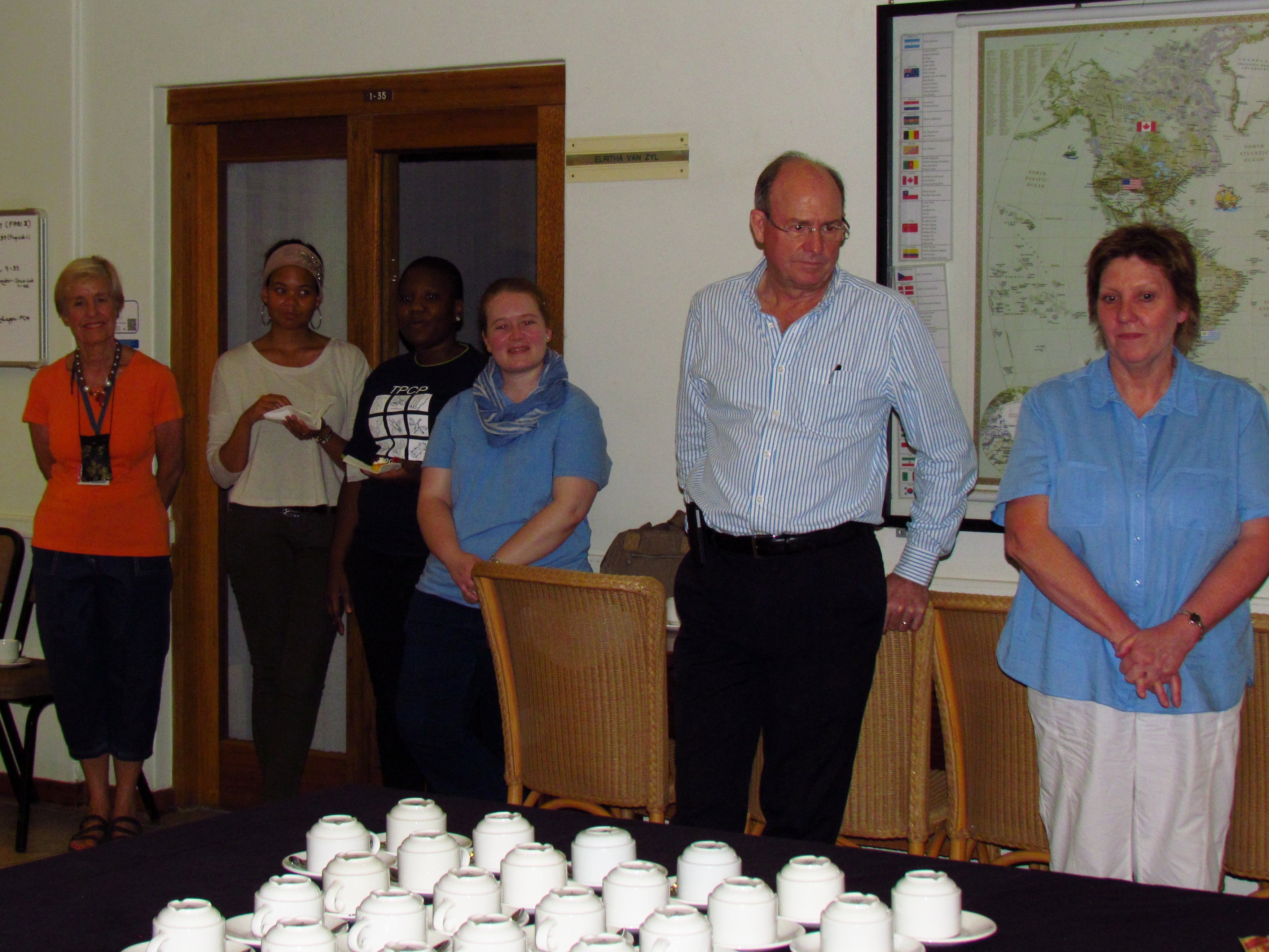 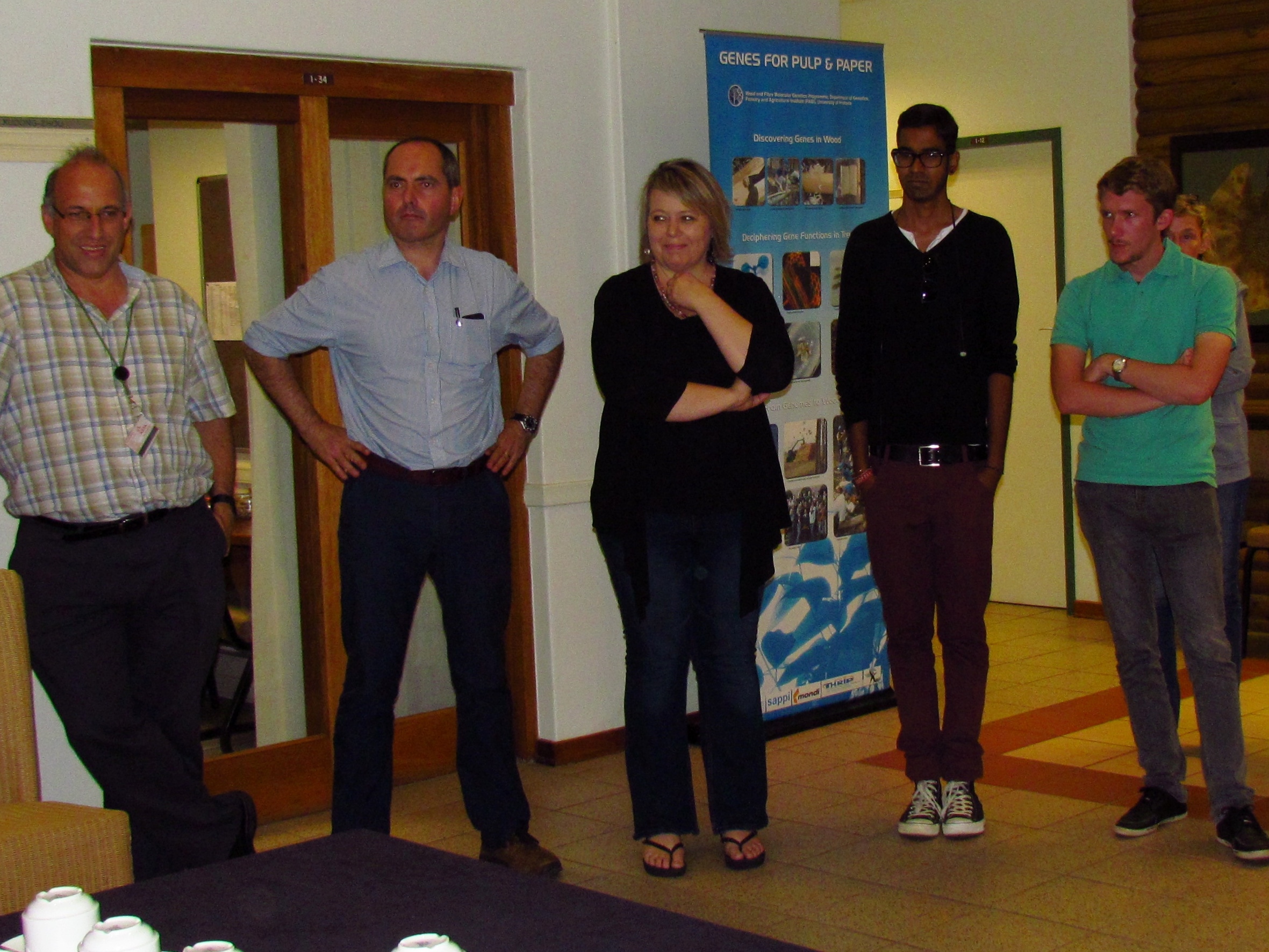 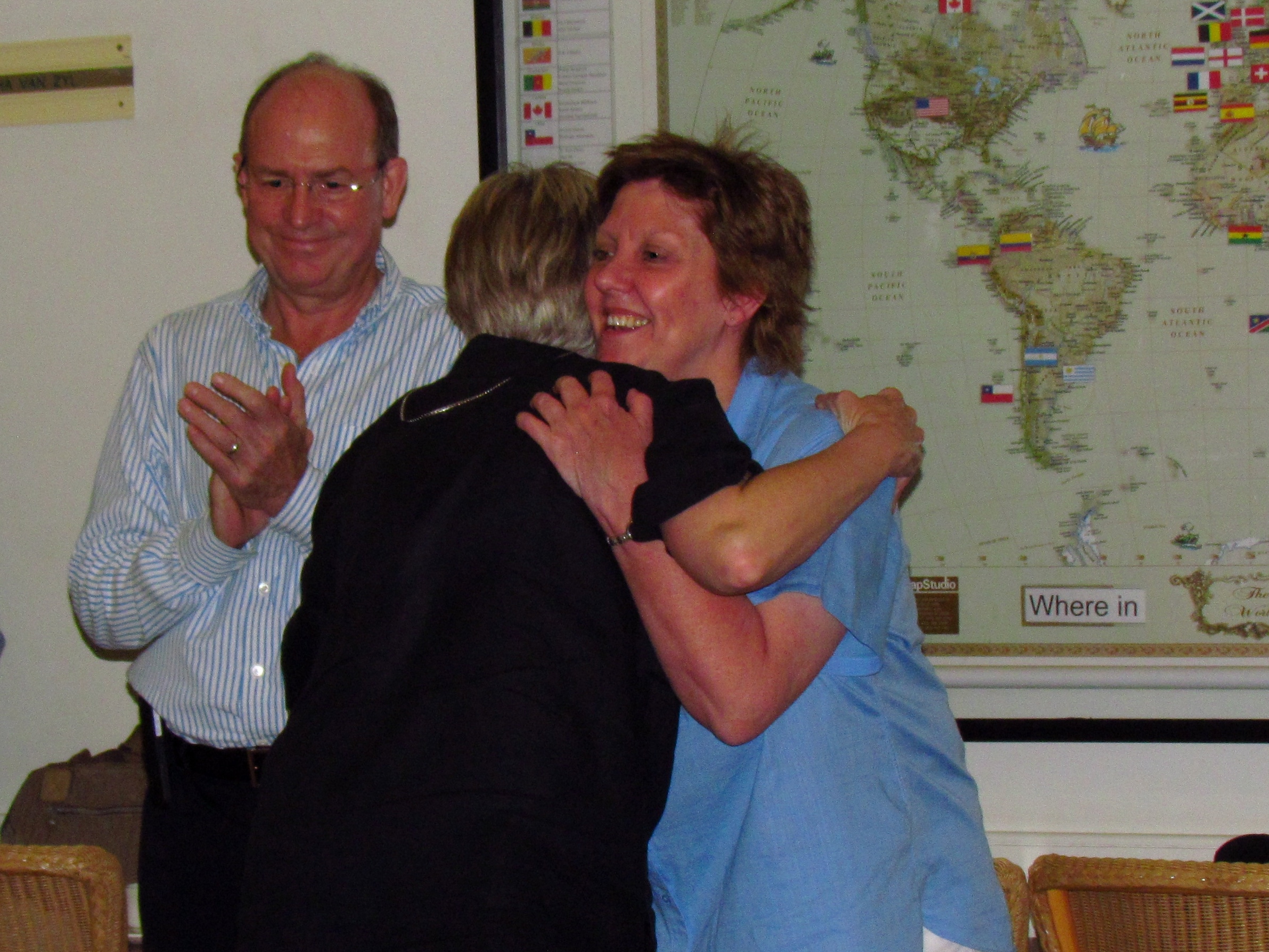 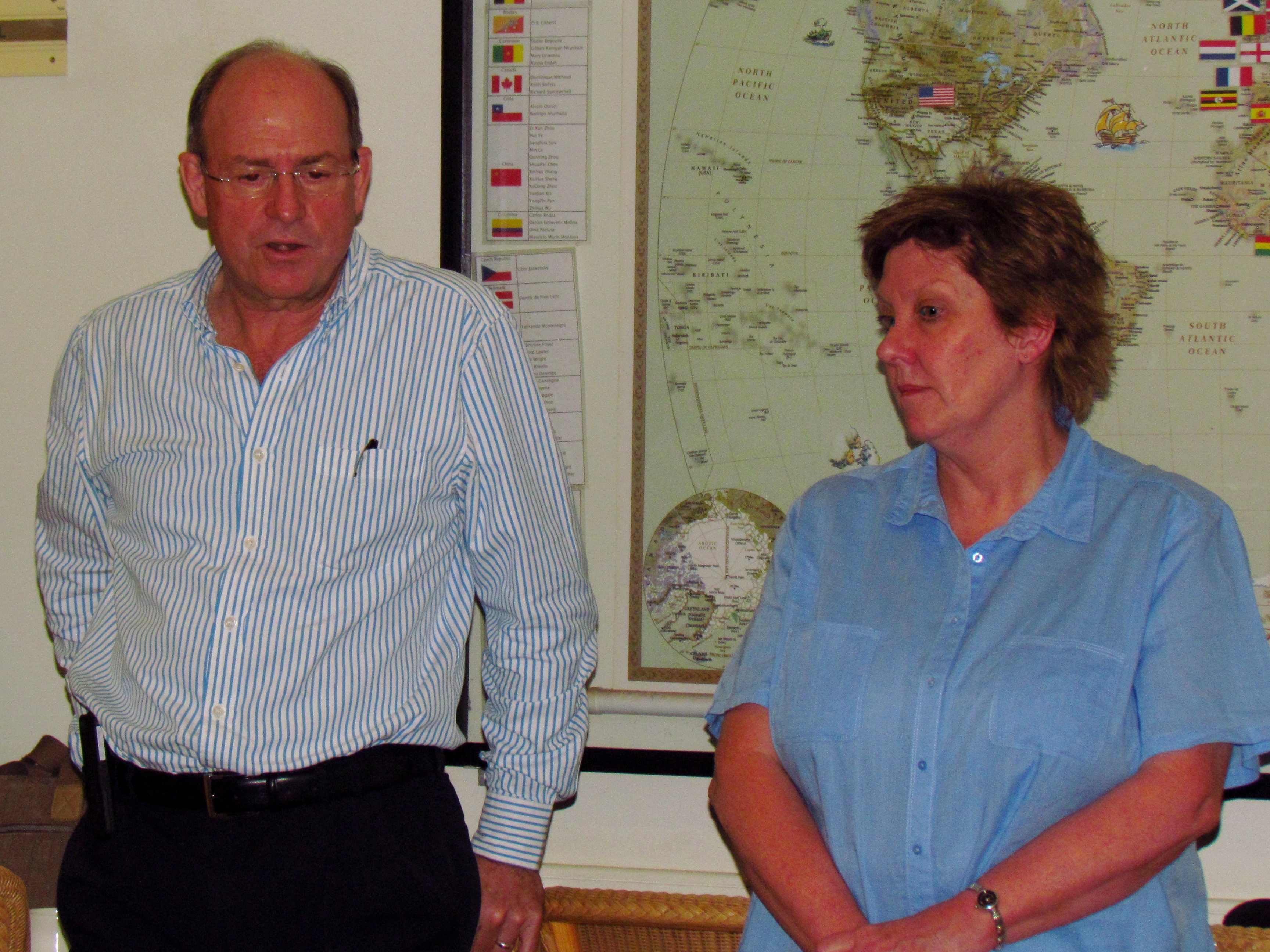 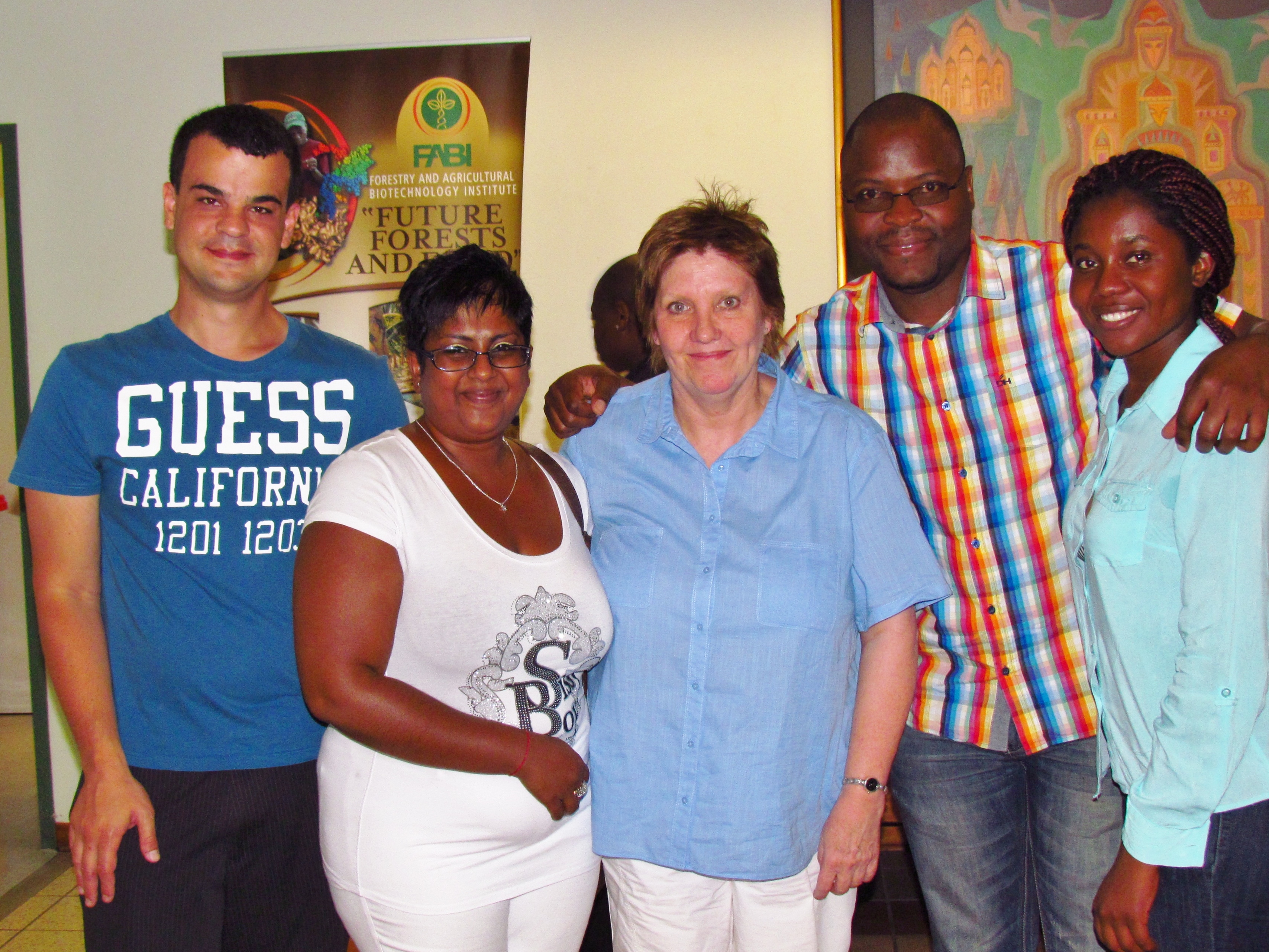 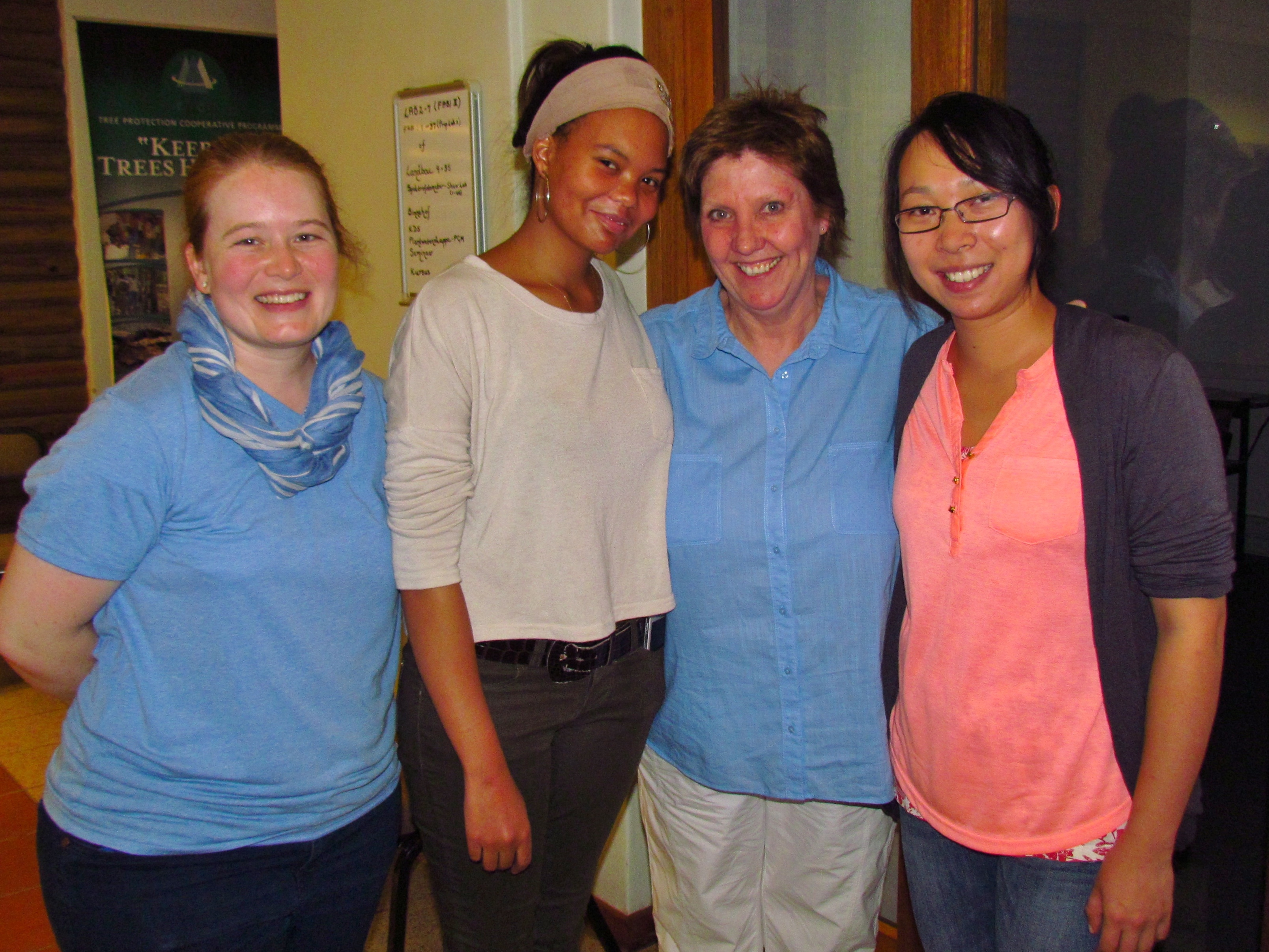 After 17 years of employment and dedication, is was with sadness and a heavy heart that FABIans bid farewell to Mrs Vivienne Clarence on December 10th. Having joined the FABI team at its inception, Vivienne was employed in the capacity of a Financial and Laboratory Administrator. During the more recent years she was responsible for the financial management of the Centre of Excellence in Tree Health and Biotechnology (CTHB) and maintained over 70 cost centres within the University of Pretoria's financial structure. Vivienne has worked closely with previous CTHB director, Prof Brenda Wingfield and the current director, Prof Emma Steenkamp. Based on the 6th floor in the Natural and Agricultural Sciences building (NAS) she has interacted with a variety of FABI students, acting as the administrative link between the FABI main building and the satellite FABI floors in NAS. In her professional capacity, part of her responsibilities was payments of bursaries to students across the CTHB programme, including partner Universities. FABI director, Prof Mike Wingfield, described Vivienne as a moral compass and said she provided encouragement and support to the postgraduate student cohort whom she took under her wings as her own children. Often integral in many students’ degrees, Vivienne's selfless support ensured that the laboratory environment was always a productive one. It is this tenacity and caring nature that will surely be missed. Vivienne relocates to the sunny province of KwaZulu-Natal, where her daughter Dr Emma Clarence resides. On behalf of all FABIans, we wish Vivienne the very best on her new adventures and thank her for her loyalty and commitment to promoting the goals and visions of FABI.