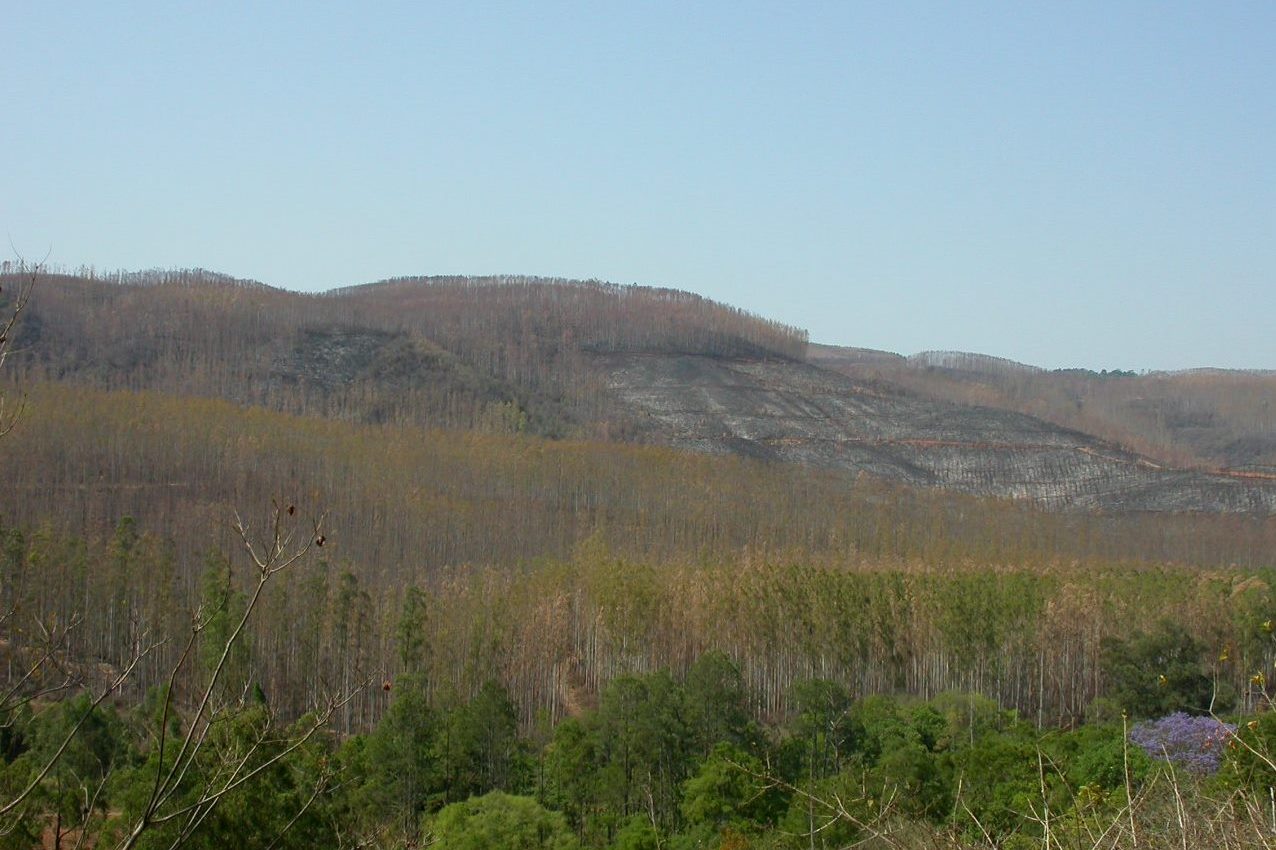 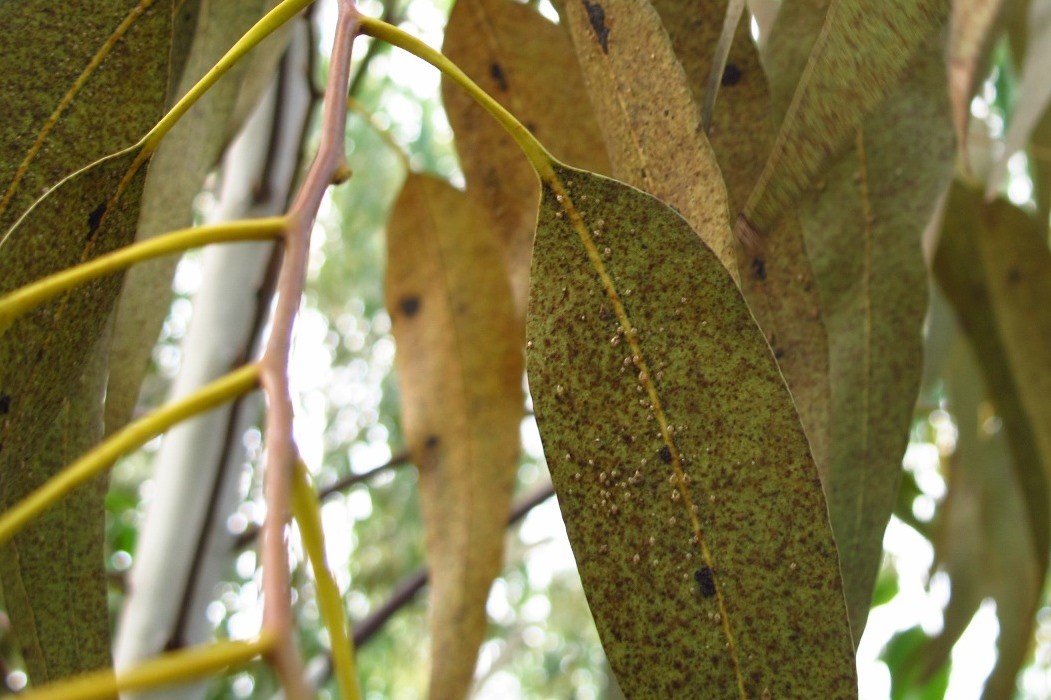 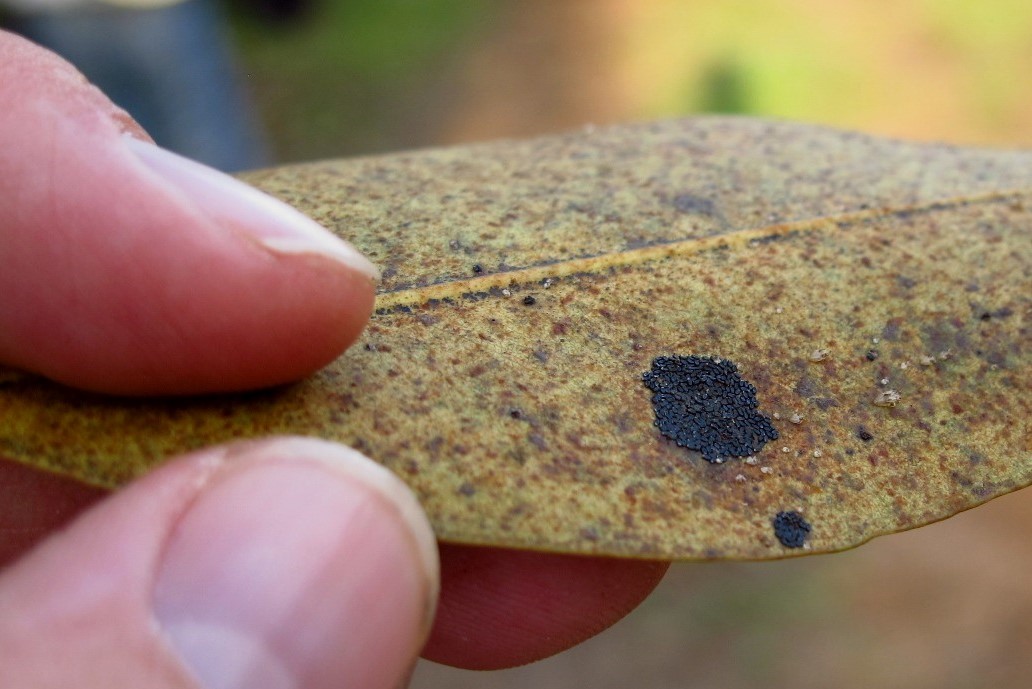 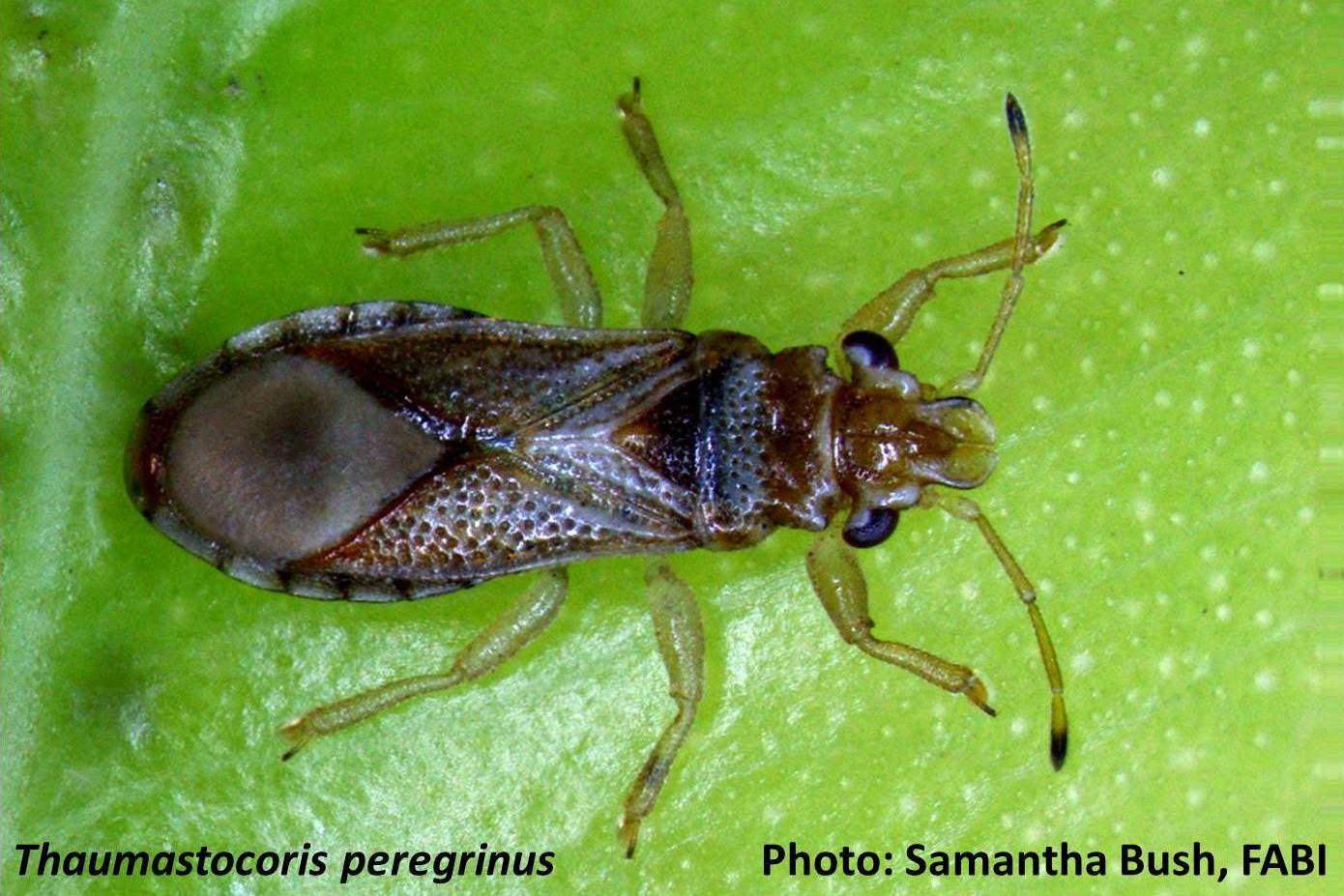 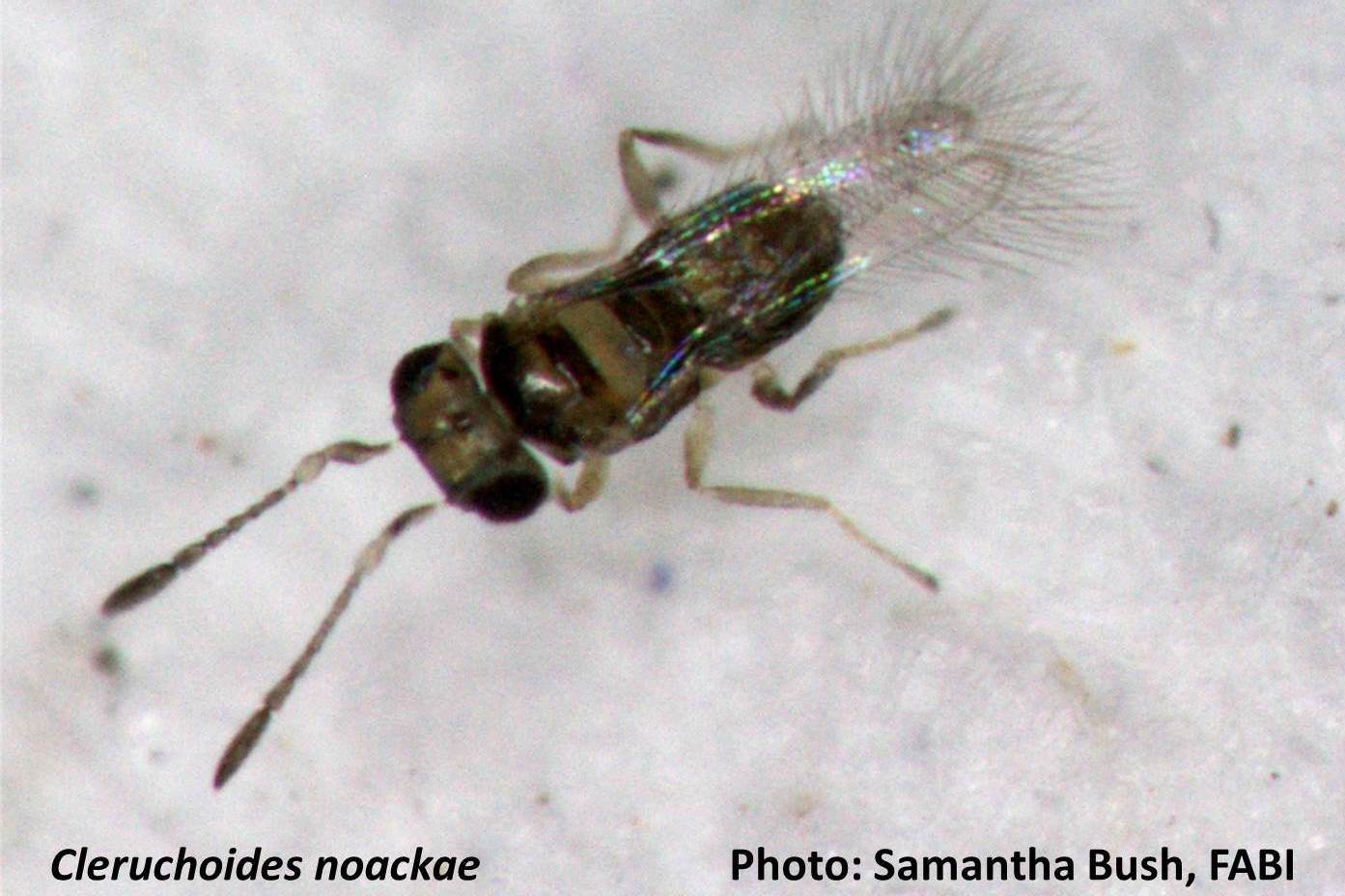 The fight against the ravages of the Bronze Bug Thaumastocoris peregrinus in commercial Eucalyptus forests has been stepped up with the successful release, establishment and spread of the minute parasitic wasp Cleruchoides noackae (Mymaridae).

It has been 18 months since the Tree Protection Co-Operative Programme (TPCP), based at FABI, received permission from the Department of Agriculture, Forestry and Fisheries (DAFF) for the release the parasitic wasp.

Data from post-release monitoring of C. noackae, at 34 sites in the KwaZulu-Natal, Mpumalanga, Limpopo and Gauteng provinces have shown the wasp’s ability to survive and spread in the field. These sites can now be used as source sites to further spread this biocontrol agent in areas where Bronze Bug infestations occur.

Thaumastocoris peregrinus was first recorded in South Africa in 2003 (but only in 2005 in forestry areas), having been accidentally introduced from Australia. It is now known to occur in all the major forestry areas of South Africa. Heavy infestations in Eucalyptus are known to cause mass yellowing of the leaves, followed by leaf drop, thus stunting the growth of trees. The adult is small (2-4 mm) and very active, which can make the insect difficult to see in low infestations. In high infestations, the insects can fall or climb onto people, causing discomfort and even irritation on the skin. More information about this pest can be found here.