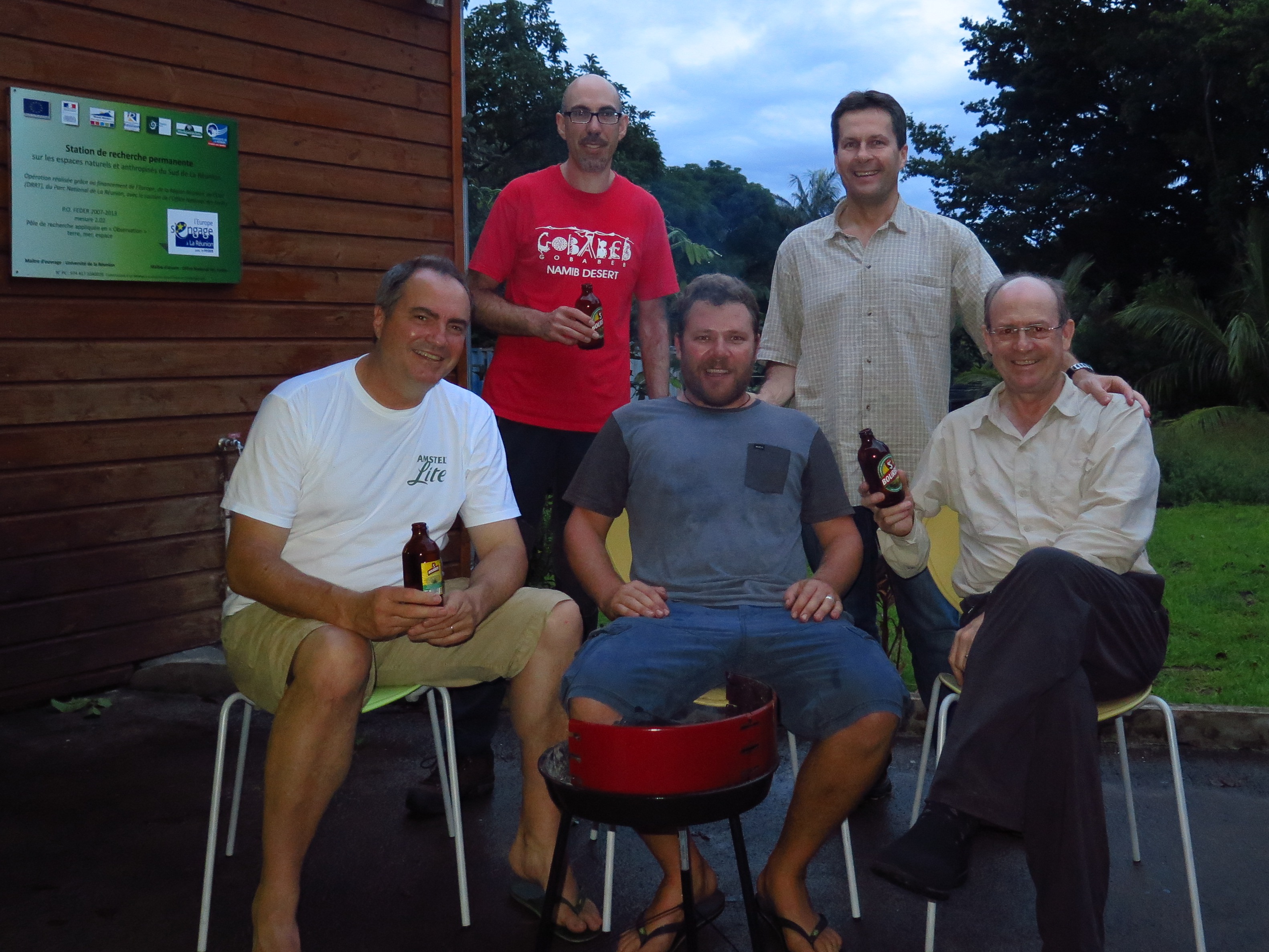 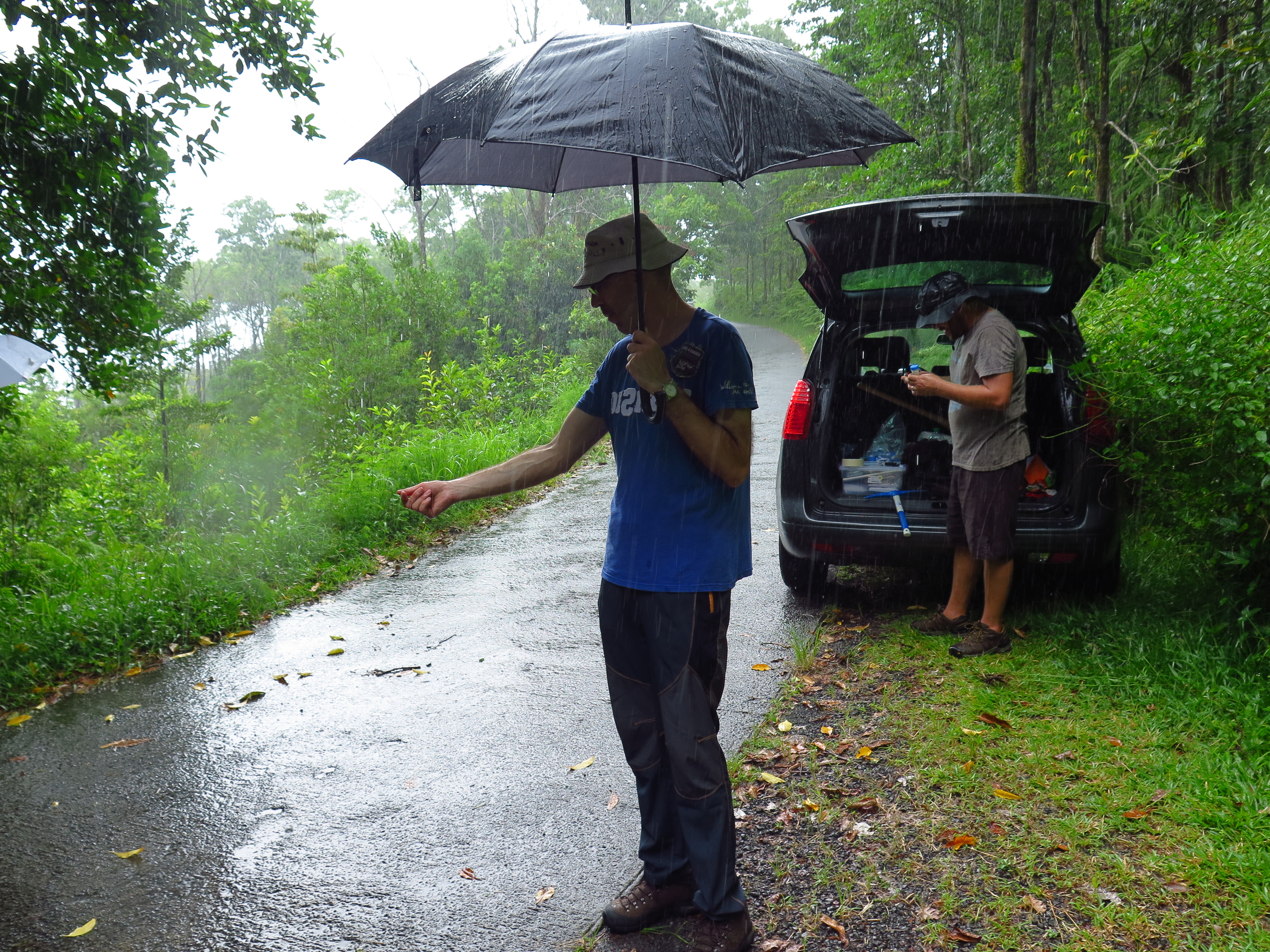 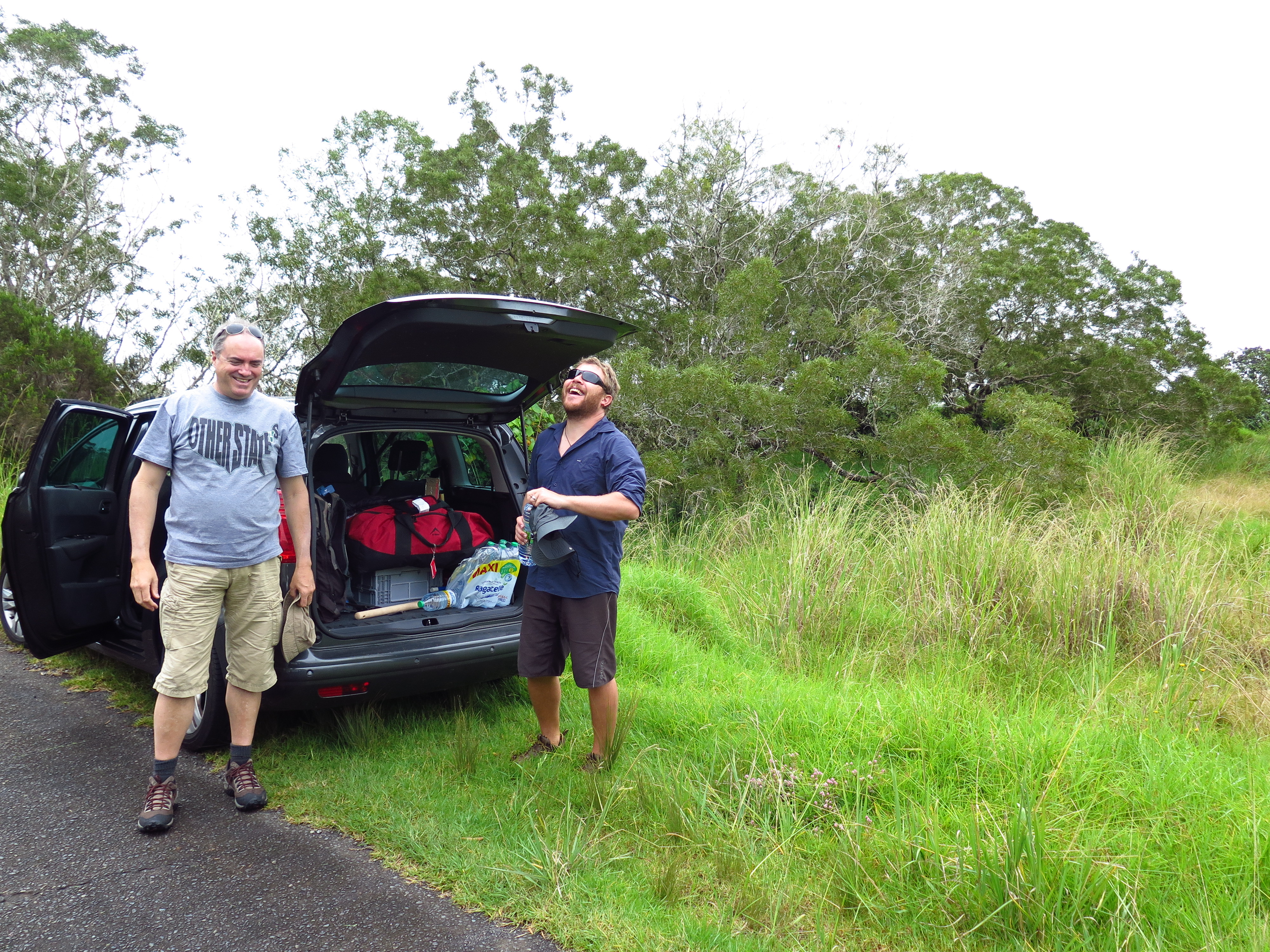 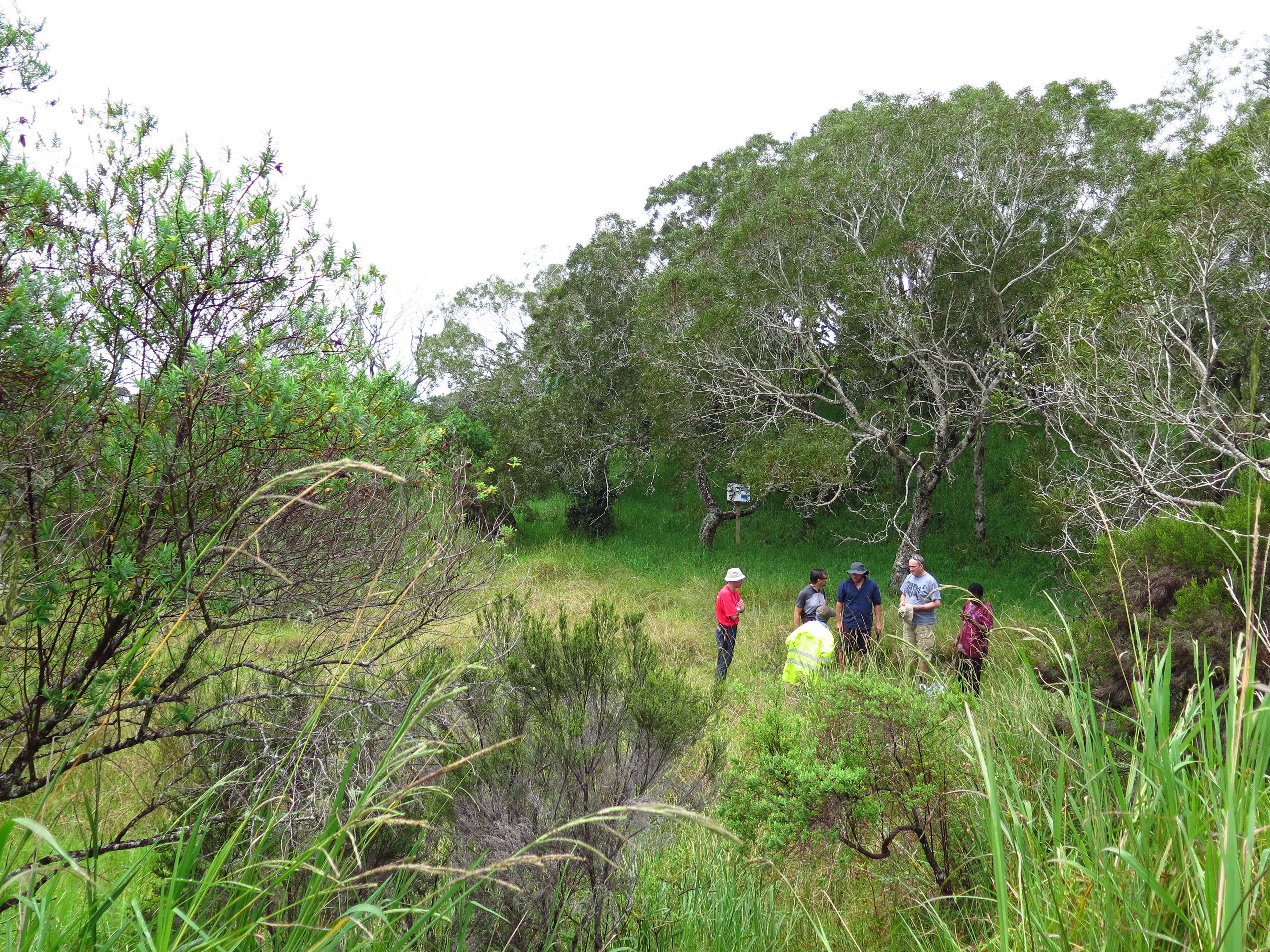 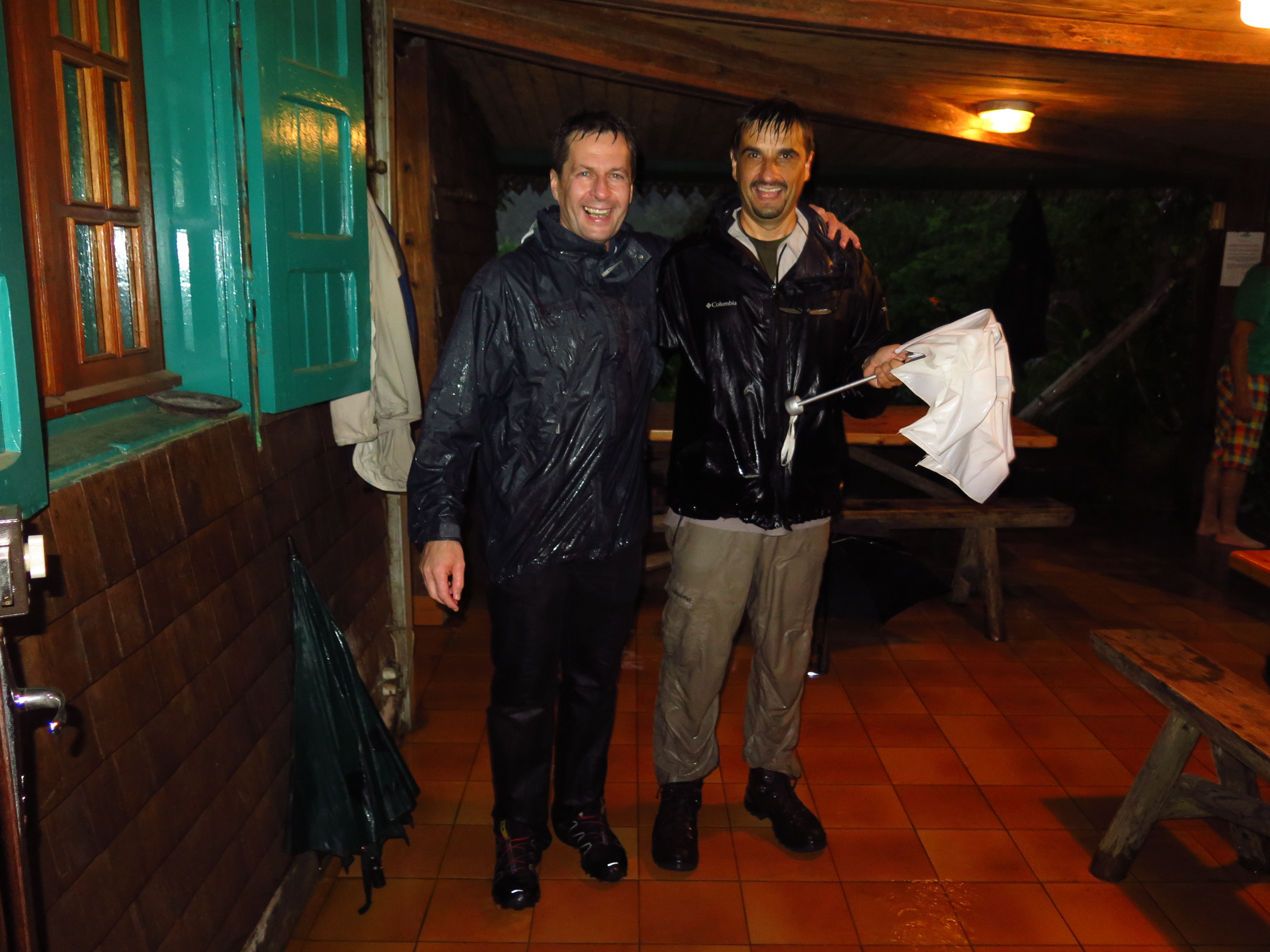 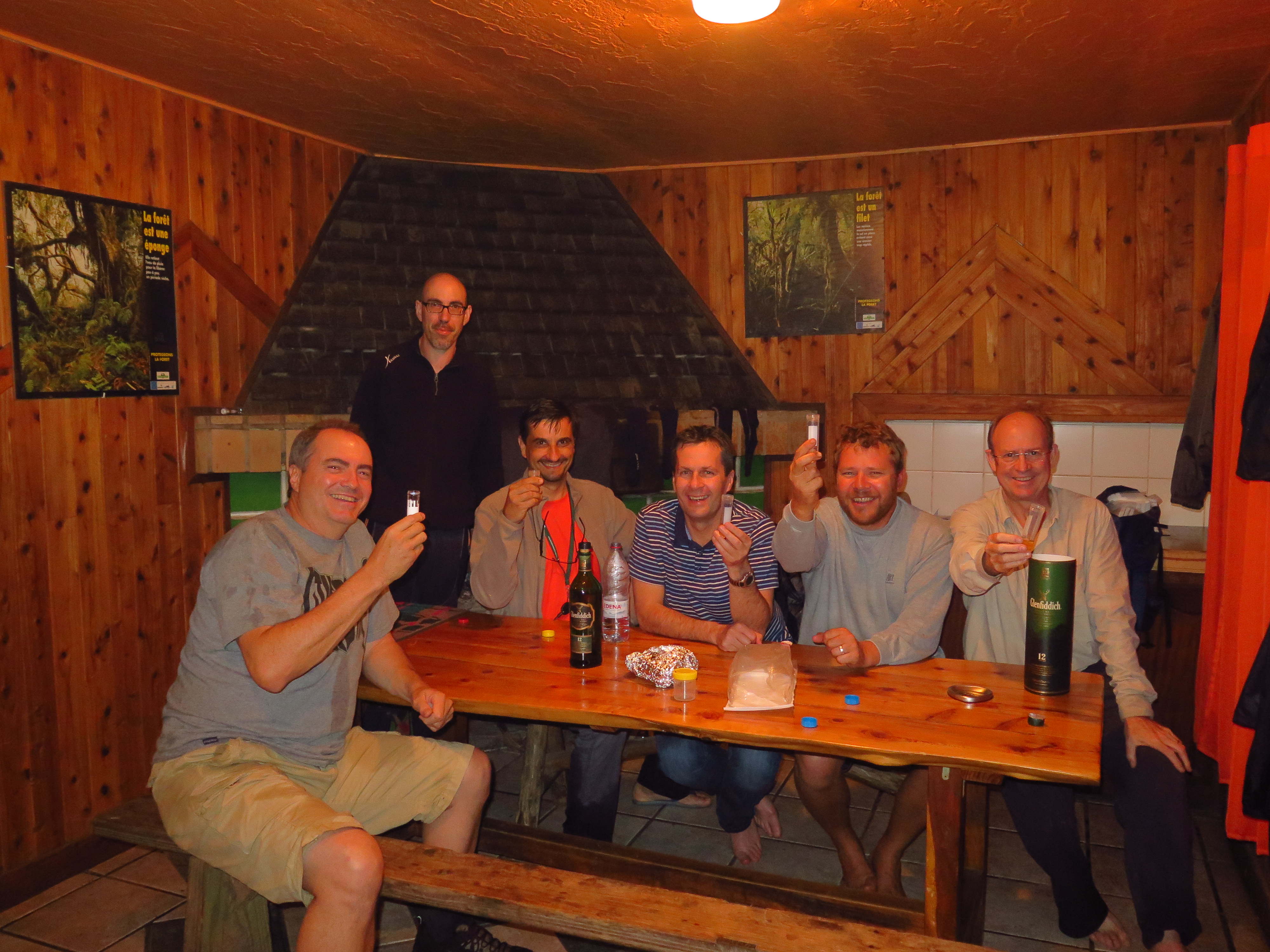 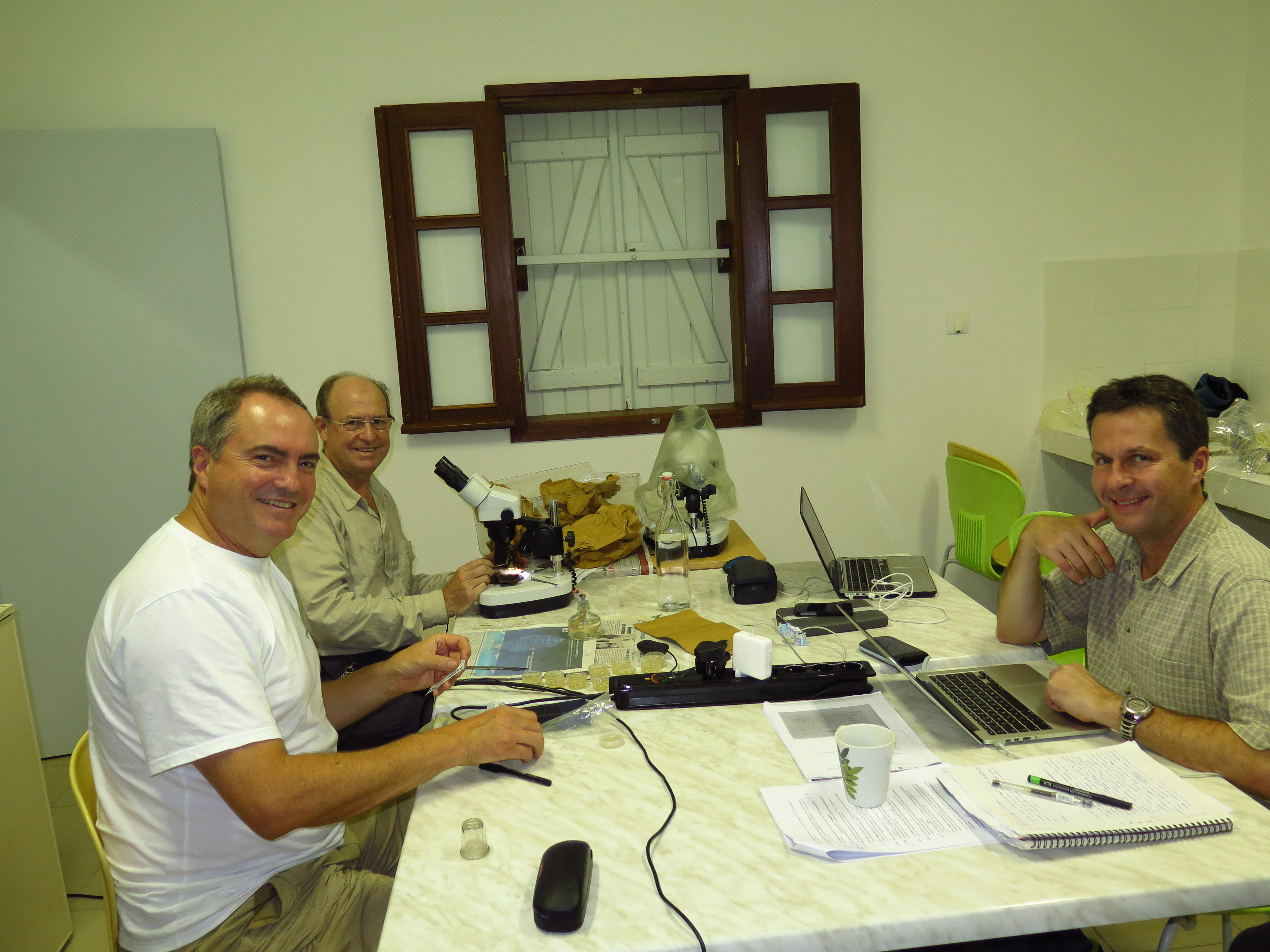 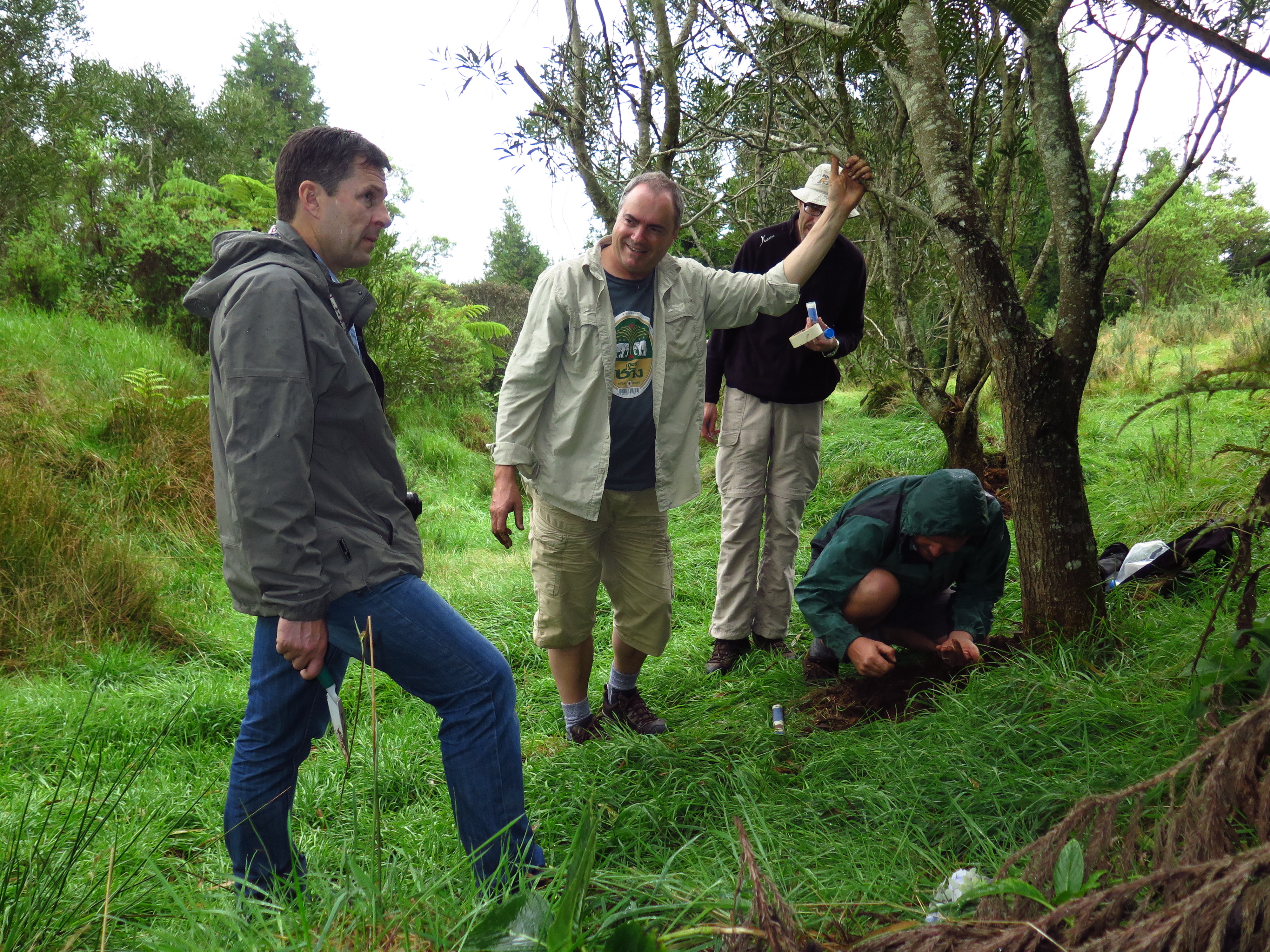 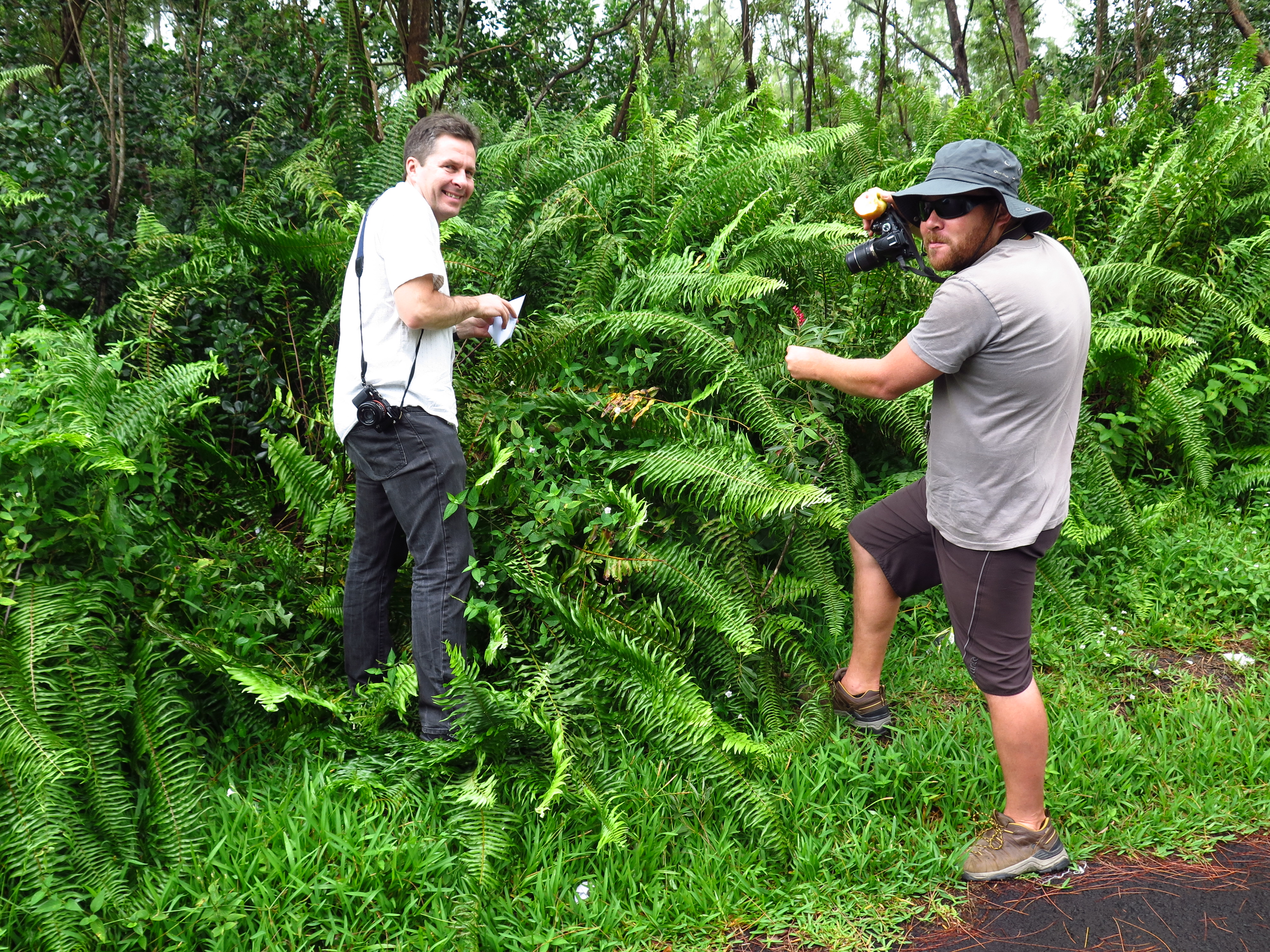 FABI, the DST-NRF Centres of Excellence in Tree Health Biotechnology (CTHB)  and Invasion Biology (C•I•B) joined forces during early March 2015 to investigate microbiological aspects of the relationship between Acacia koa and A. heterophylla. This study emerged from the fascinating discovery by C.I.B. researchers Dr. Jaco le Roux and Prof. David Richardson and coworkers that these two species, the former native to Hawaii and the latter native to the island of La Reunion (about 18 000 km apart) are most likely a single species (see here). Their hypothesis (supported by robust data) is that A. heterophylla was introduced to La Reunion by seabirds (petrels) about 1.4 million years ago.
The current investigation team include their host, Prof. Dominique Strasberg (University of Reunion), as well as Prof. Pedro Crous (Director of the Centraalbureau voor Schimmelcultures, Netherlands), Prof. David Richardson and Dr. Jaco Le Roux (C•I•B, Stellenbosch), Prof. Mike Wingfield (FABI and the CTHB), and Dr. Angel Valverde (Centre for Microbial Ecology and Genomics, University of Pretoria). This group brings together ecologists, microbiologists, plant pathologists, and mycologists with various skills including molecular and population genetics. The aim will be to compare various components of the microbiota of A. heterophylla and A. koa, thus adding new knowledge regarding the very unusual occurrence of these species (most probably one species) in two very different parts of the world. This will require follow-up sampling in Hawaii that has been scheduled for later in 2015.