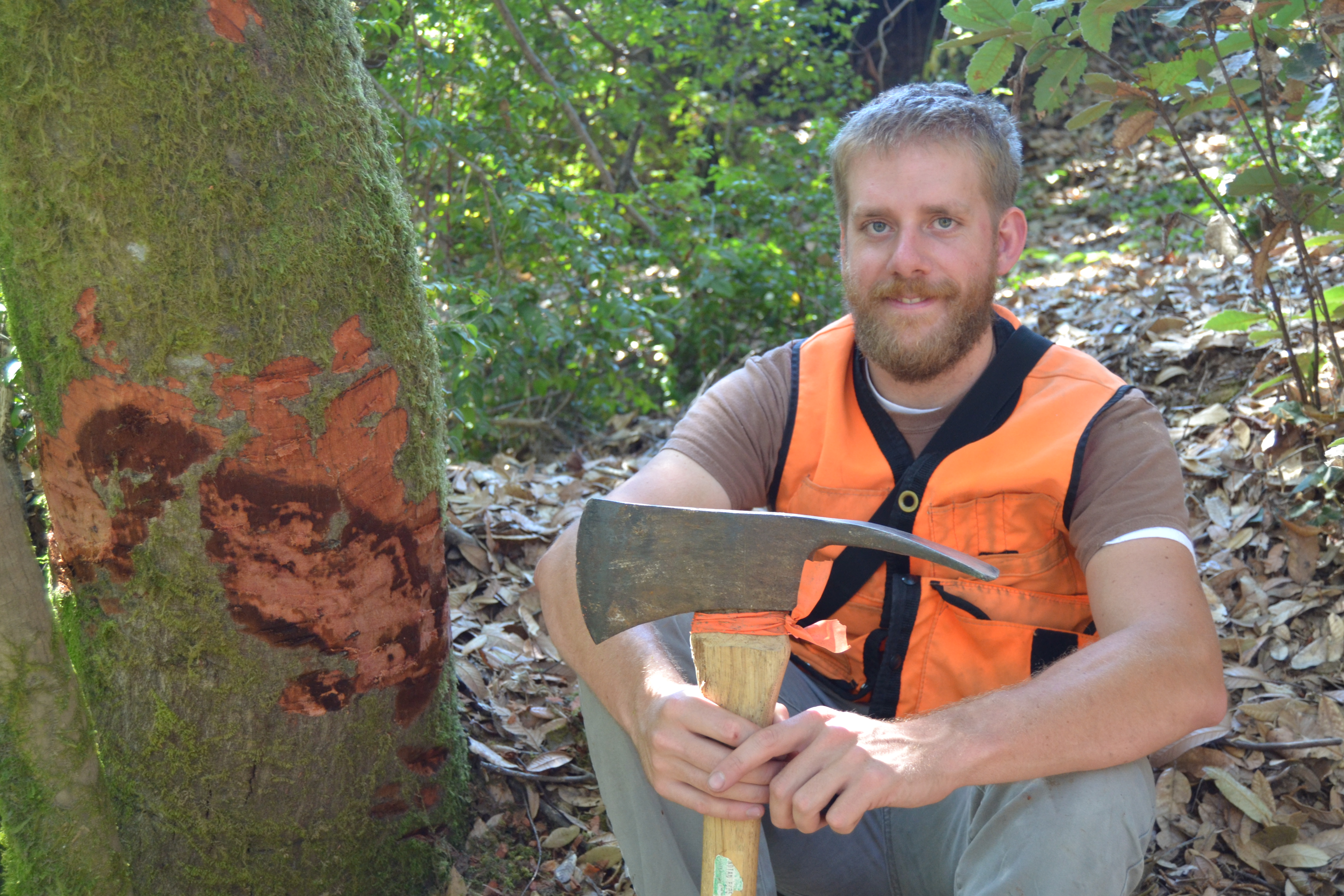 In April 2015, Joey Hulbert will join FABI as a PhD student in the Department of Microbiology and Plant Pathology. He recently completed a MSc Degree at Oregon State University studying the tree-killing pathogen Phytophthora ramorum. Joey's experience with Sudden Oak Death inspired his interest in surveying the native forests of South Africa for more species of Phytophthora. However, Joey wants to survey the forests in a non-traditional manner — he wants to involve the public by creating a citizen science program. Citizen science programs provide unique opportunities for participants to learn about the scientific process. Joey wants to engage South African communities in his research to survey the native forests for Phytophthora species. Joey has already began outreach for the project through the initiation of a crowdfunding campaign to raise money for starting the citizen science program. To learn more about Joey and the proposed citizen science program, visit his crowdfunding page here.