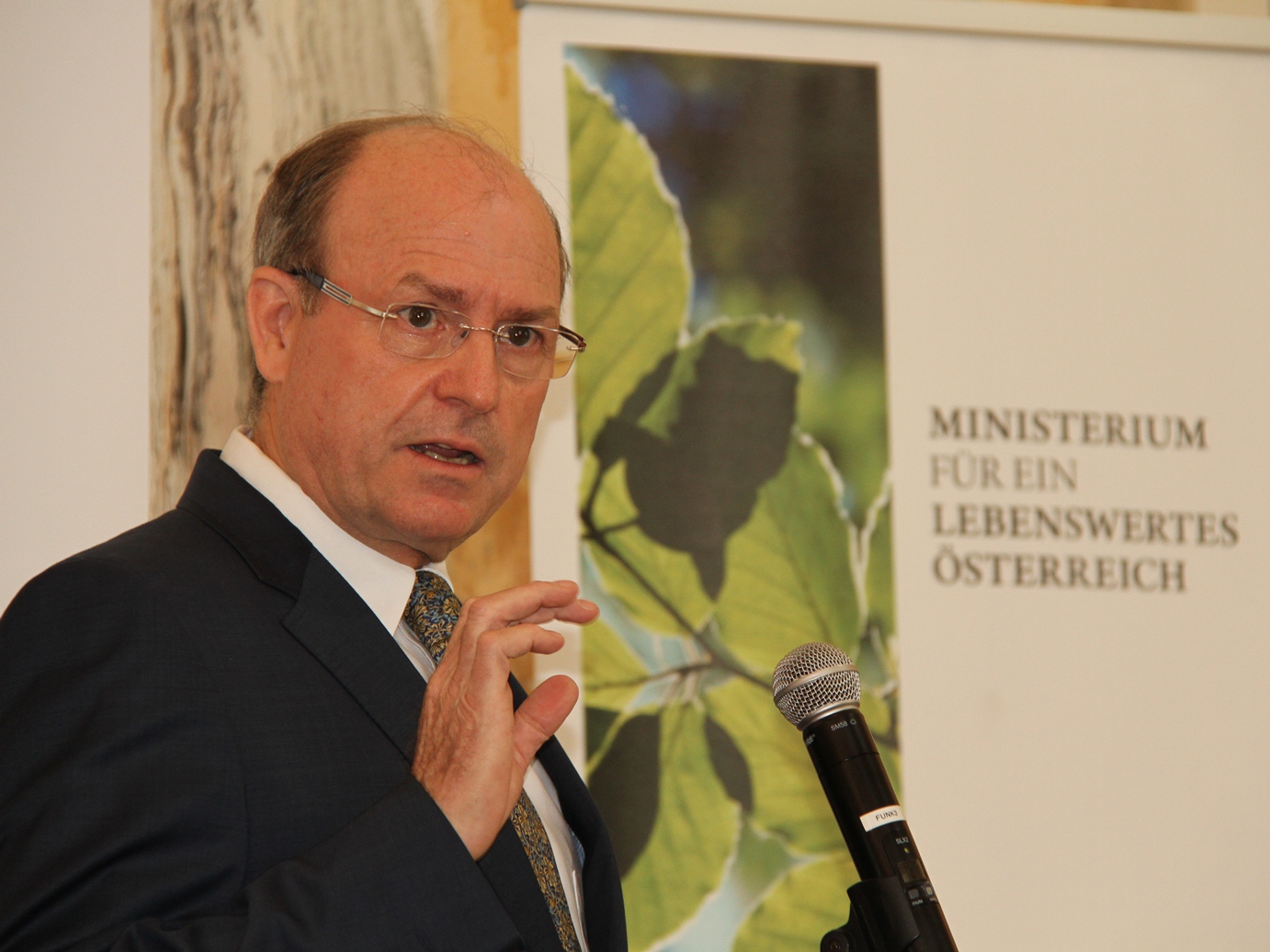 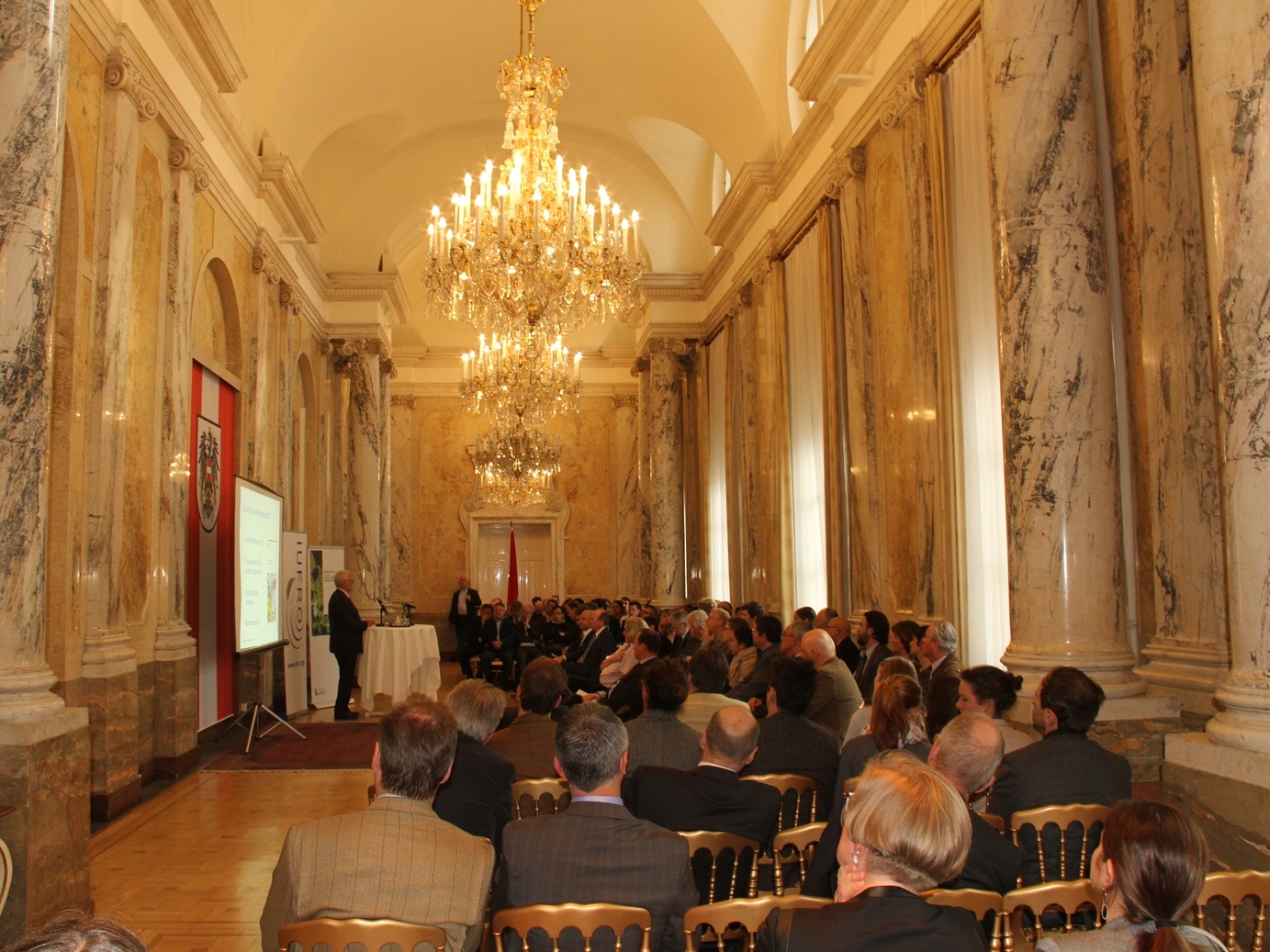 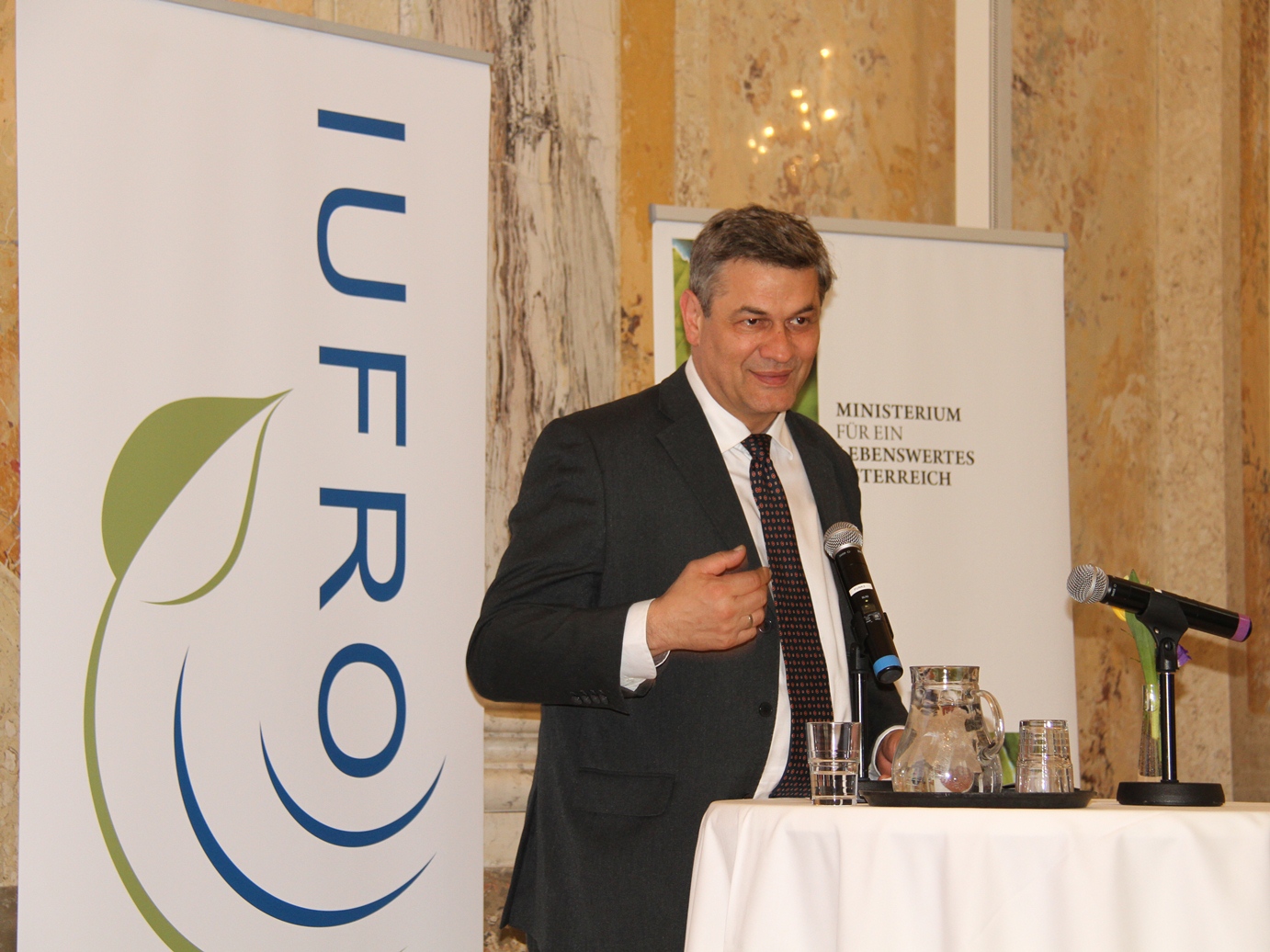 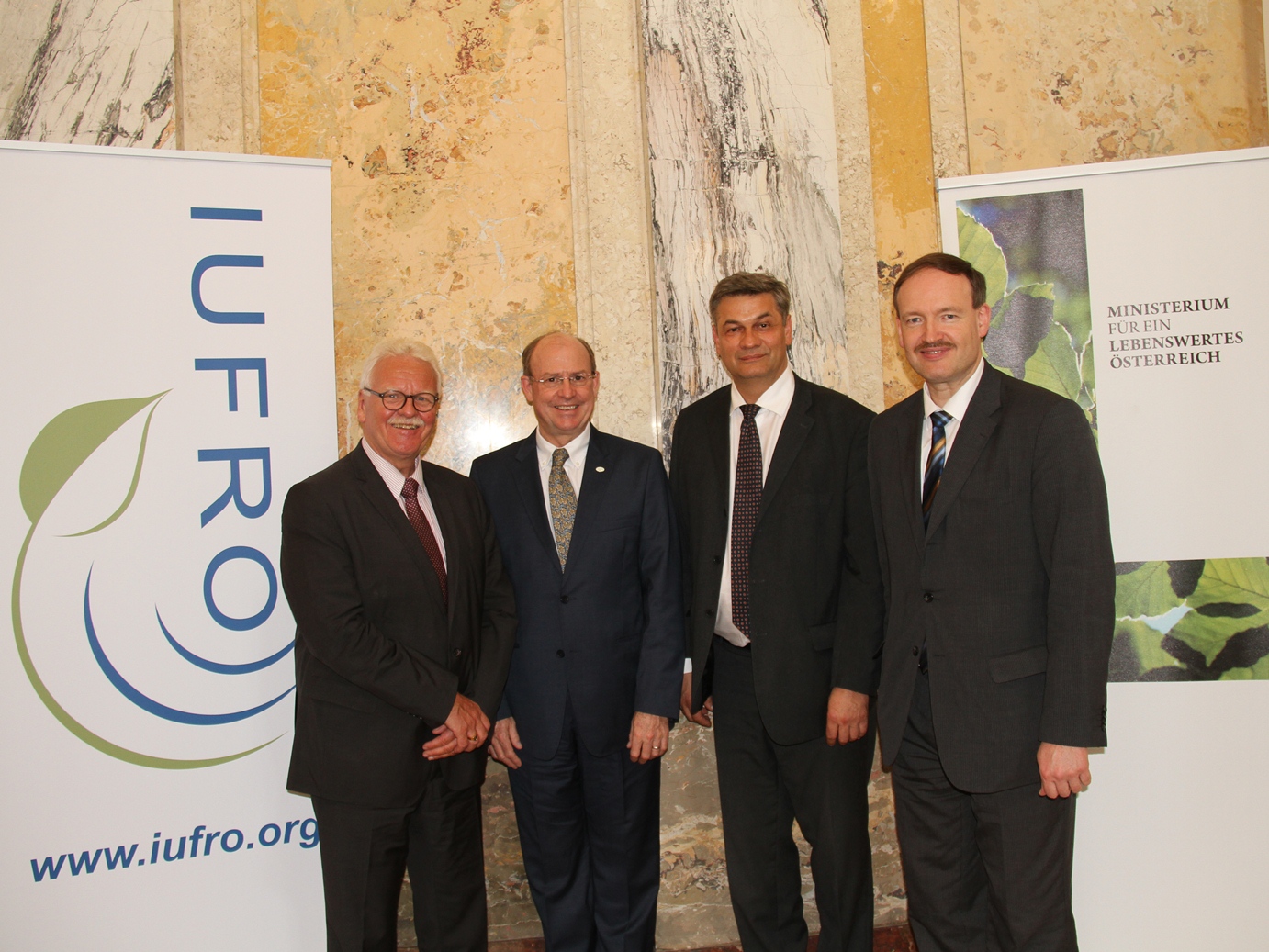 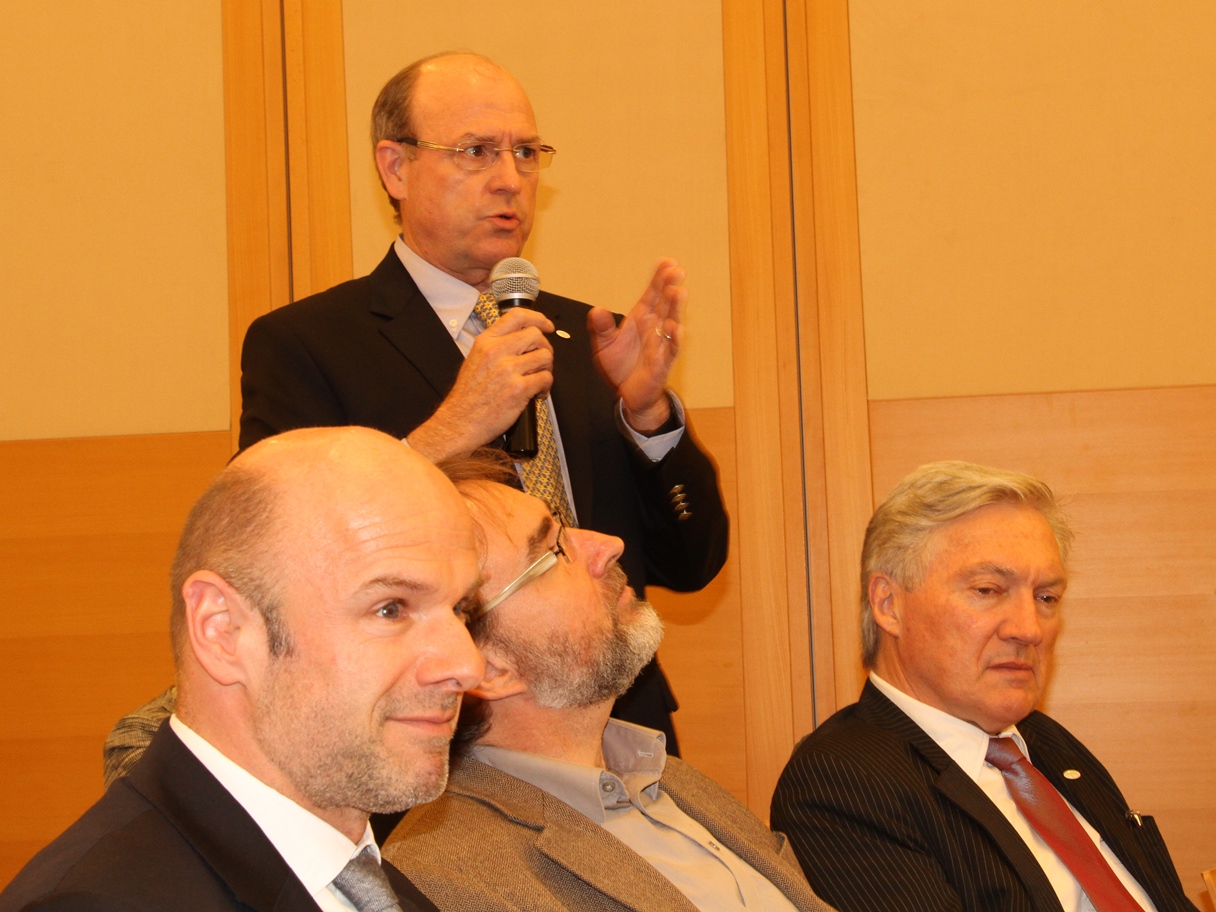 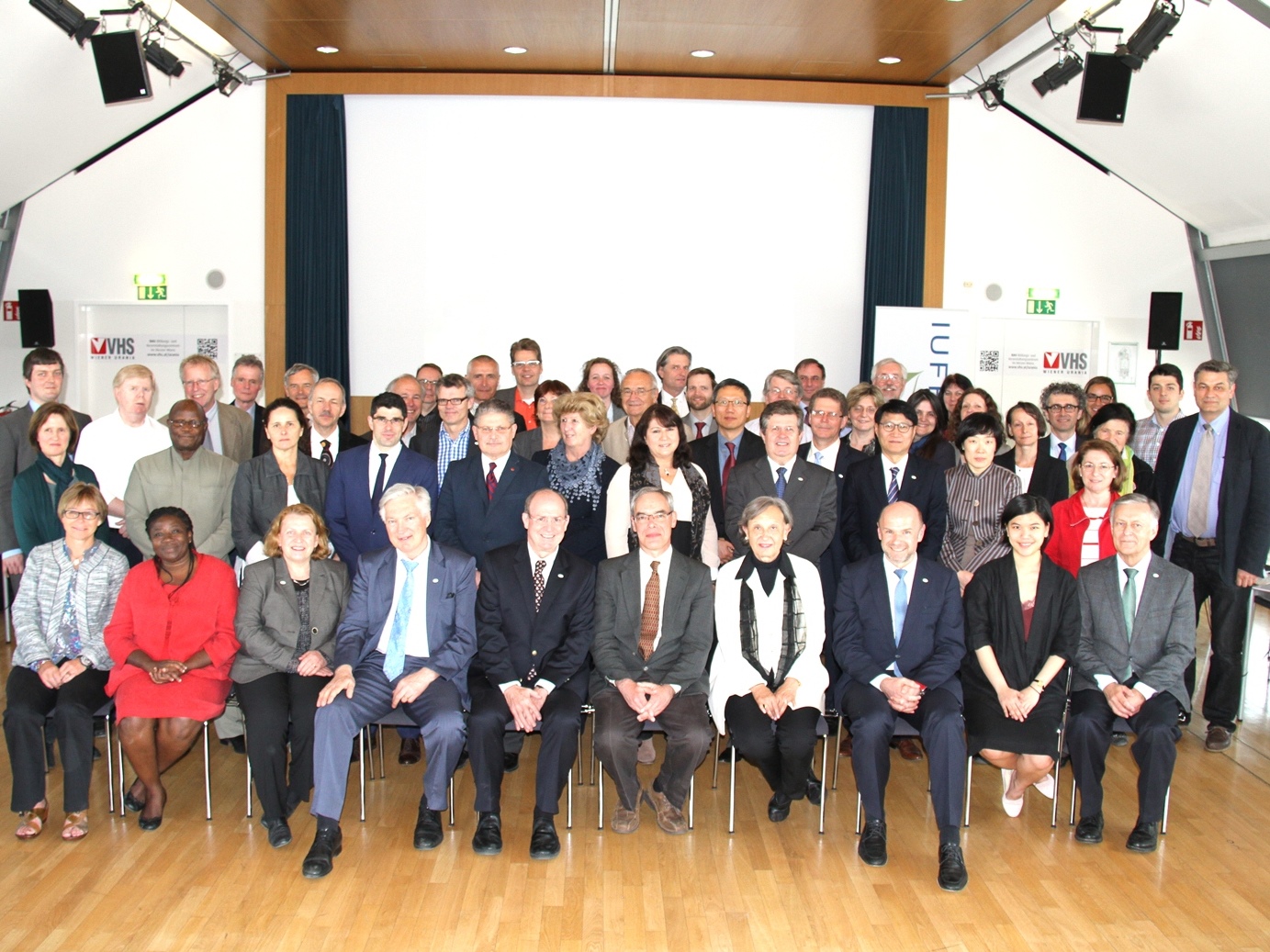 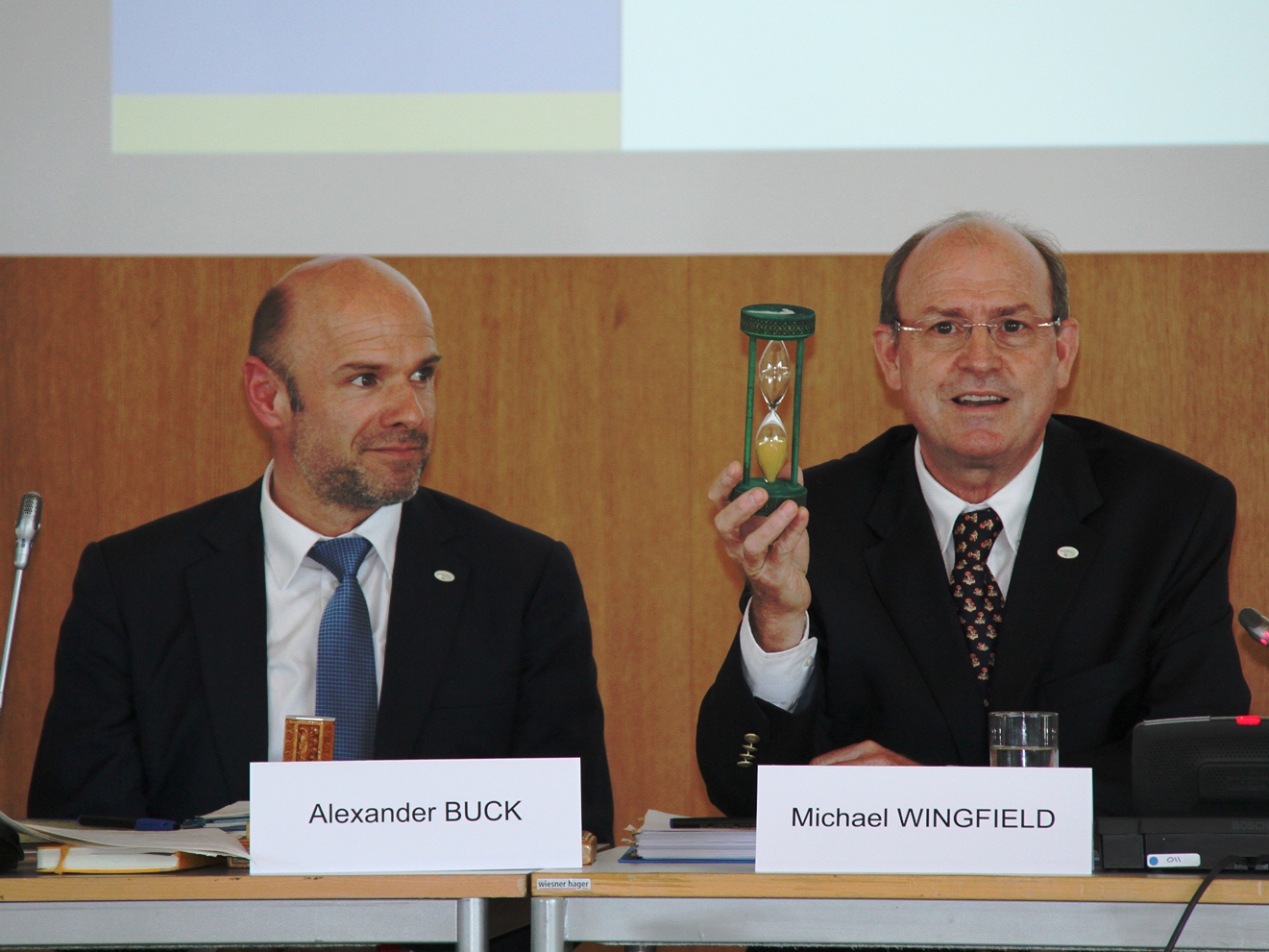 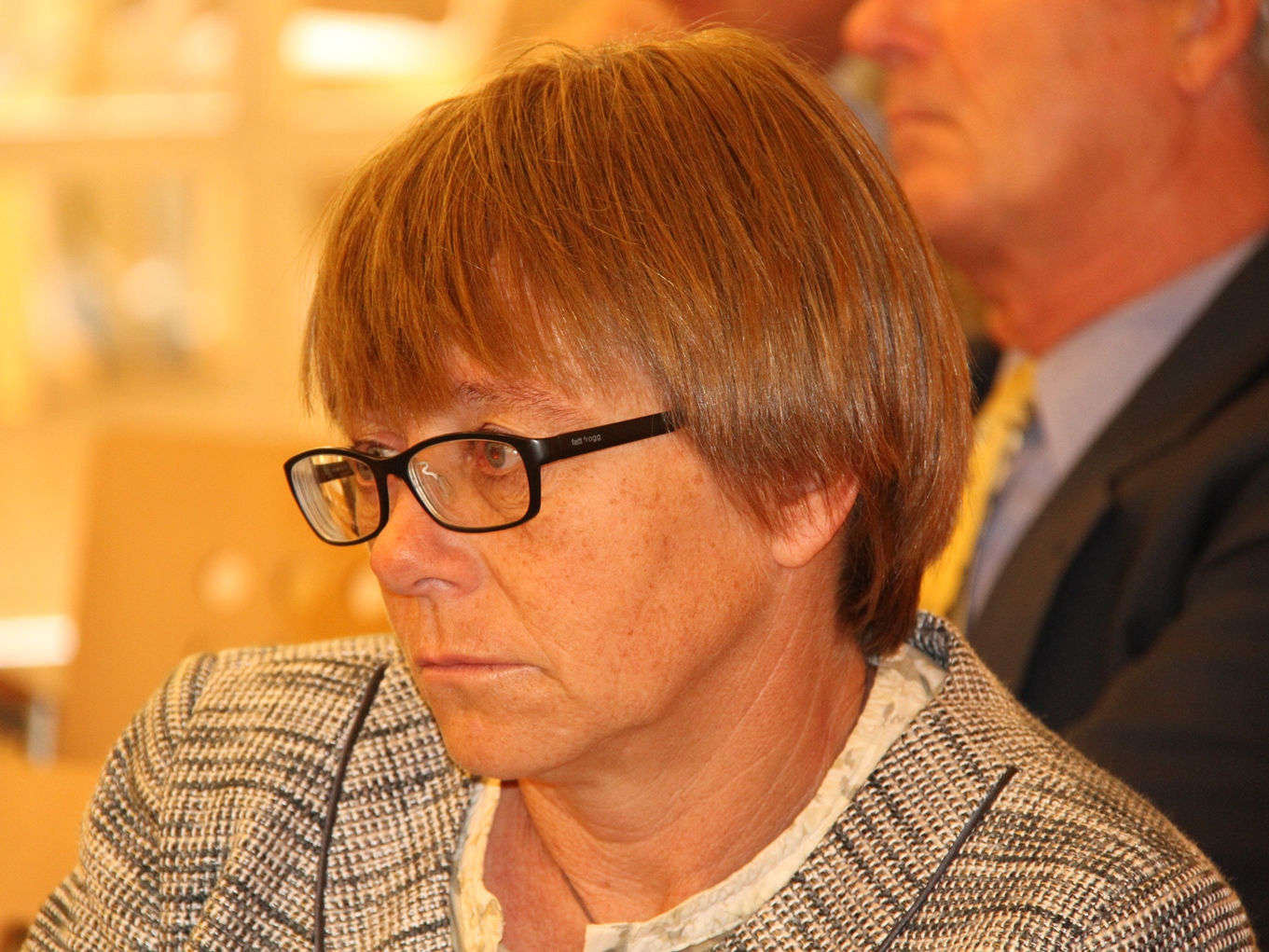 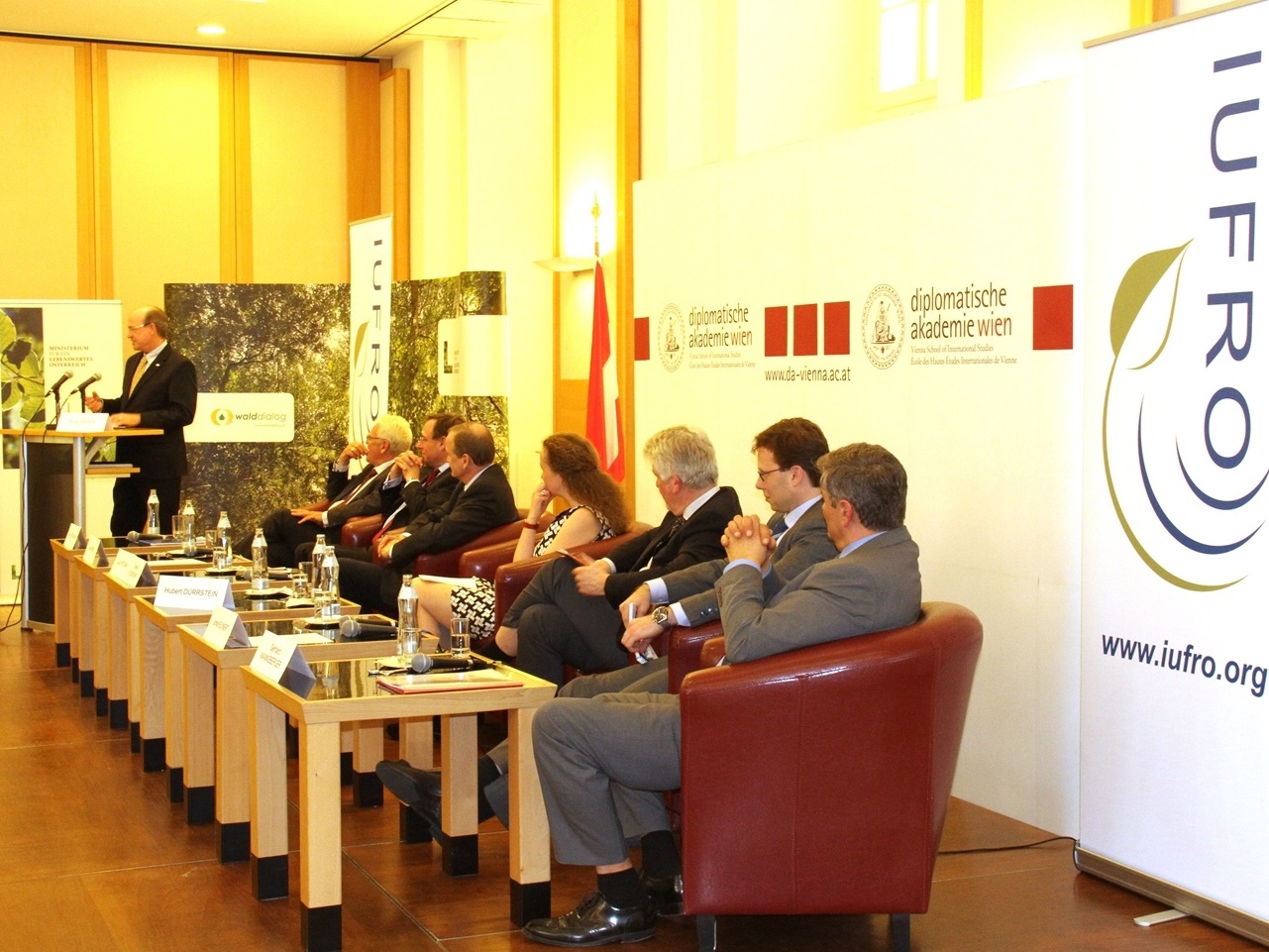 Prior to the Board meeting IUFRO, in partnership with the Austrian Ministry of Agriculture, Forestry, Environment and Water Management (BMLFUW), hosted the Bio-Economy Symposium with the theme “Sowing Innovation – Reaping Sustainability: Forests’ Crucial Role in a Green Economy”. The symposium also formed part of the Austrian Forest Dialogue (Walddialog). This saw some 100 participants from more than 20 countries attend this event.

In his opening address to the delegates, Prof. Wingfield said that forests as a renewable resource have the potential to play an increasing role in the sustainability of the global economy as well as in local and regional economies, and a key role in the emerging bio-based economy. However, he noted that the main challenge will be how to maximise the forests’ contributions while ensuring their sustainability.