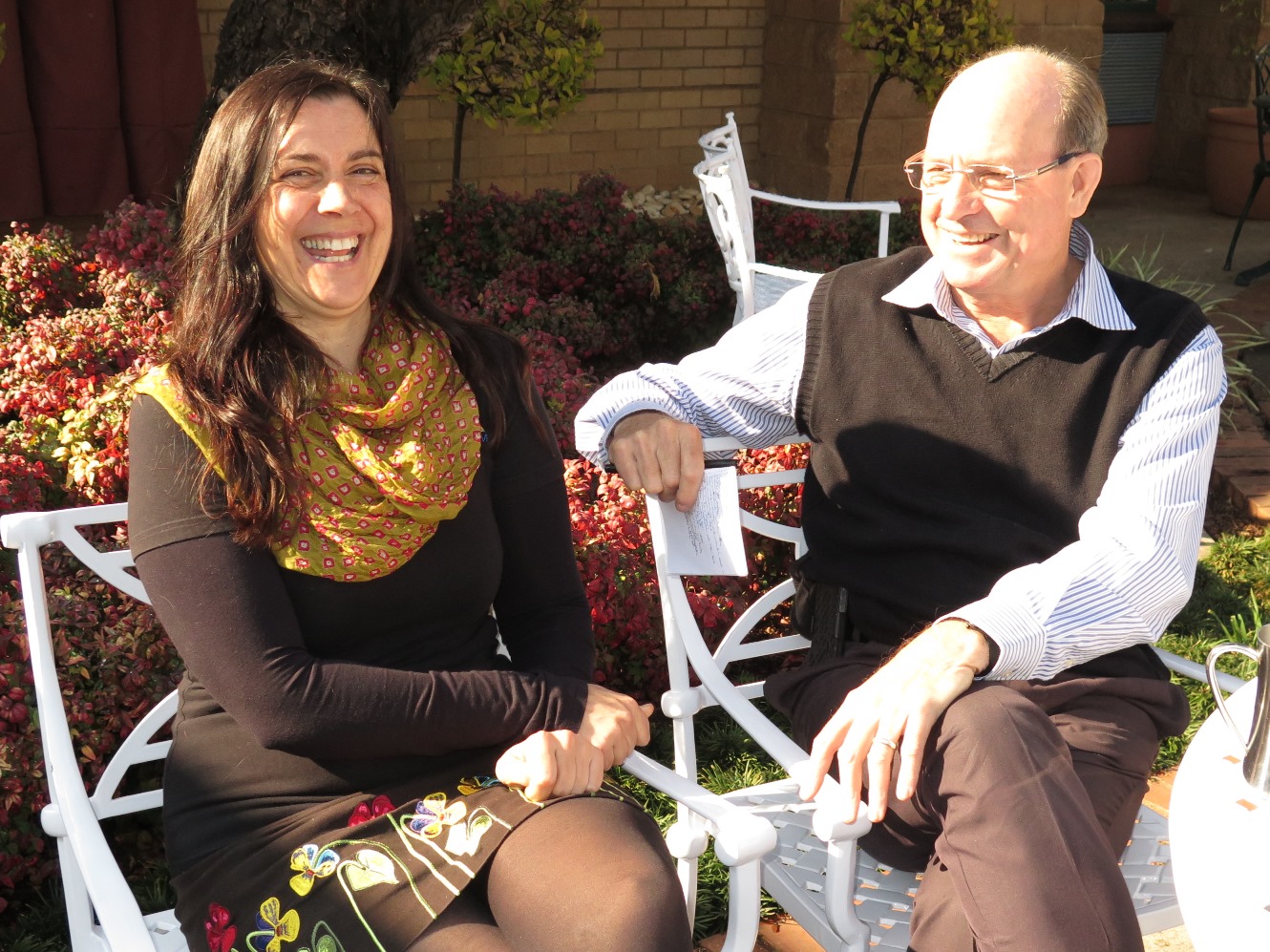 FABI is thrilled to welcome back Prof. Treena Burgess, a longtime friend and collaborator of FABI, for a three week visit.

Treena is an Associate Professor in Plant Sciences at Murdoch University in Perth, Australia, and an Extraordinary Professor at FABI.

Her professional association with FABI began in 1999 when she started a two-year Postdoctoral fellowship at the Institute. Treena had met FABI Director Prof. Mike Wingfield  at a conference in Perth in 1997 and was invited by him to come and do a postdoc at FABI. Treena completed her PhD that year but spent 1998 travelling the world before arriving at FABI in 1999.

Her arrival was just a few months after FABI opened its doors at the University of Pretoria. She was supervised by Professors Mike and Brenda Wingfield  and conducted a population study on Diplodia pinea, a pathogen of pine trees. This was the first population genetics study at FABI.

Prof. Burgess has travelled to South Africa every year since completing her postdoc in 2001. She has also overseen numerous collaborative projects between Murdoch University’s Programme for Australian Tree Health (PATH) and FABI/University of Pretoria has published more than 40 scientific papers  in collaboration with FABIans. Her expertise has also seen her co-supervise numerous postgraduate students at FABI or assist them in their projects.