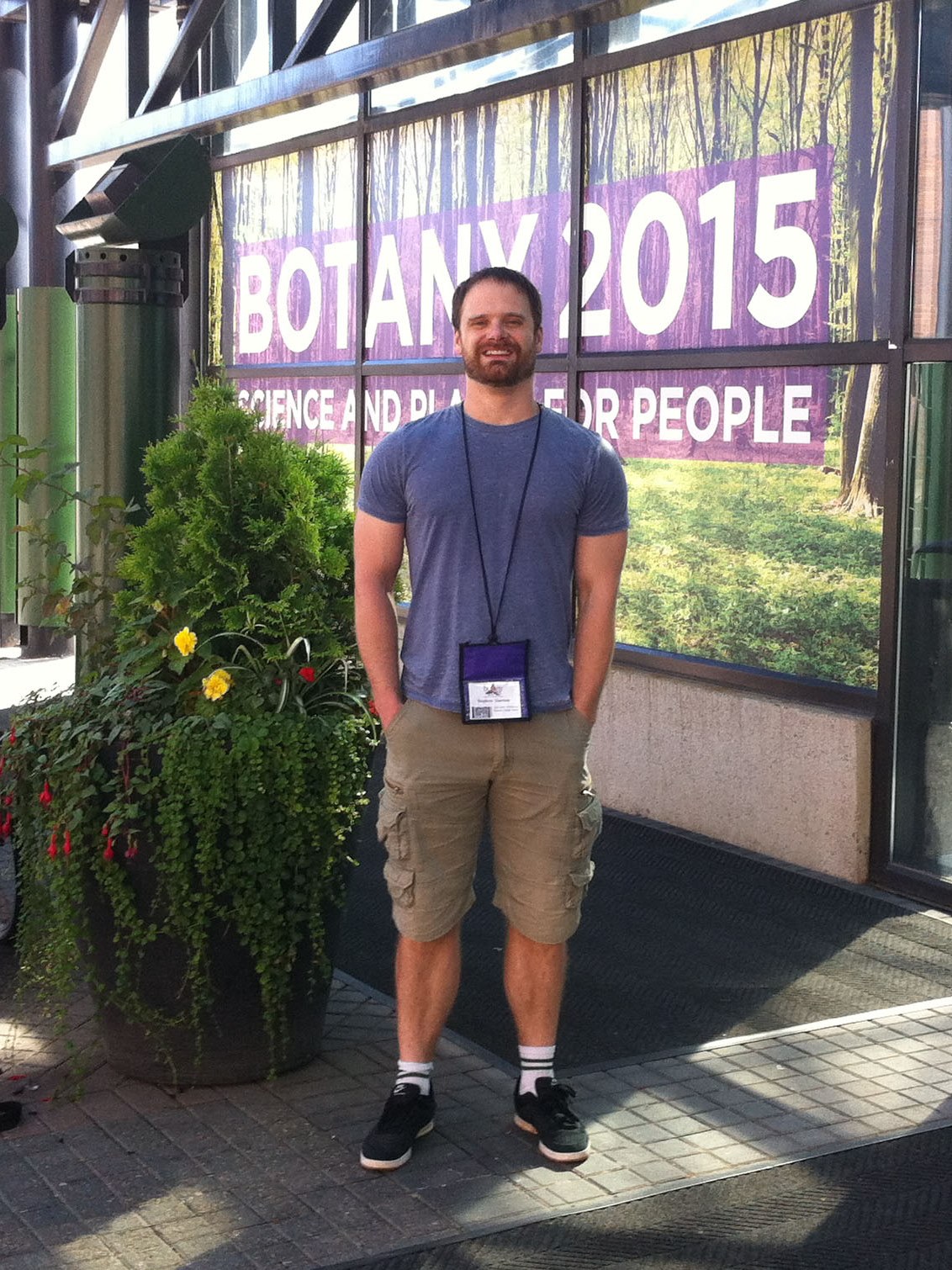 Dr Stephen Taerum, a post-doctoral Fellow at FABI, recently attended Botany 2015, which was a joint meeting between the Botanical Society of America, the Mycological Society of America and numerous other botanical and mycological societies. The meeting, which was held at the Shaw Conference Centre in Edmonton, Canada, was attended by numerous prominent scientists from North America and other locations throughout the world. The research topics and study organisms discussed were highly diverse, and the quality of posters and presentations was exceptionally high. Overall, the meeting was highly successful.