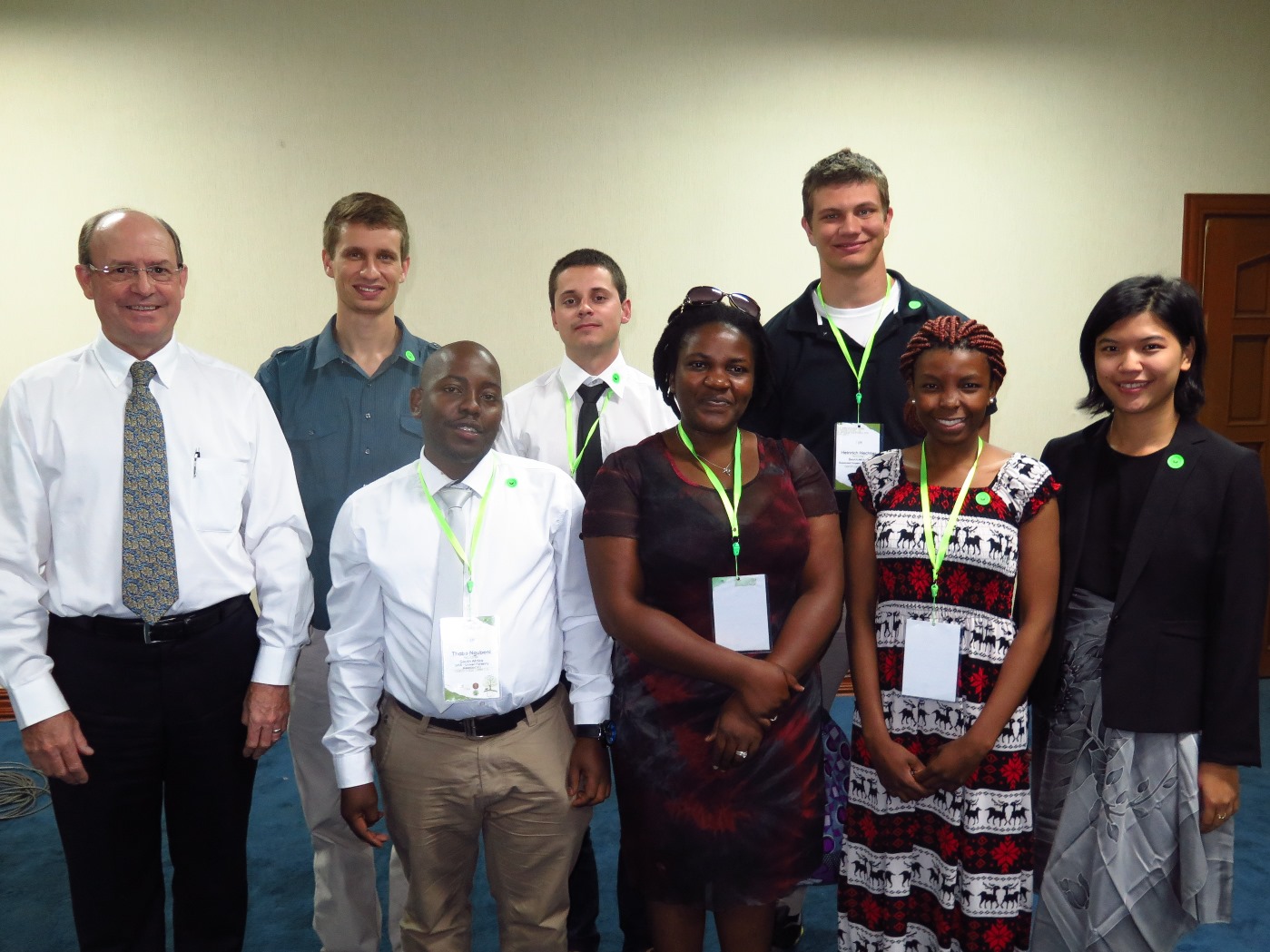 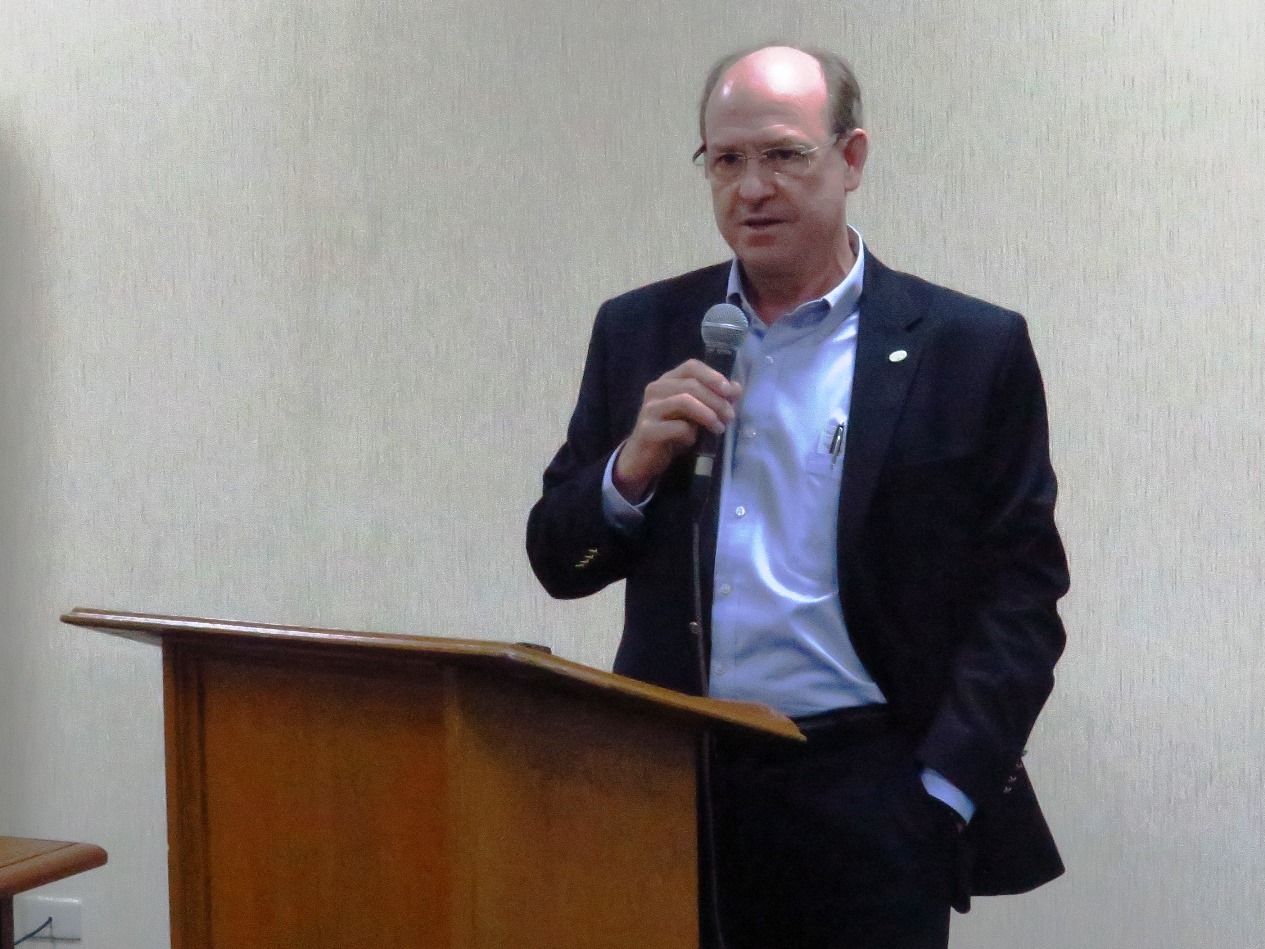 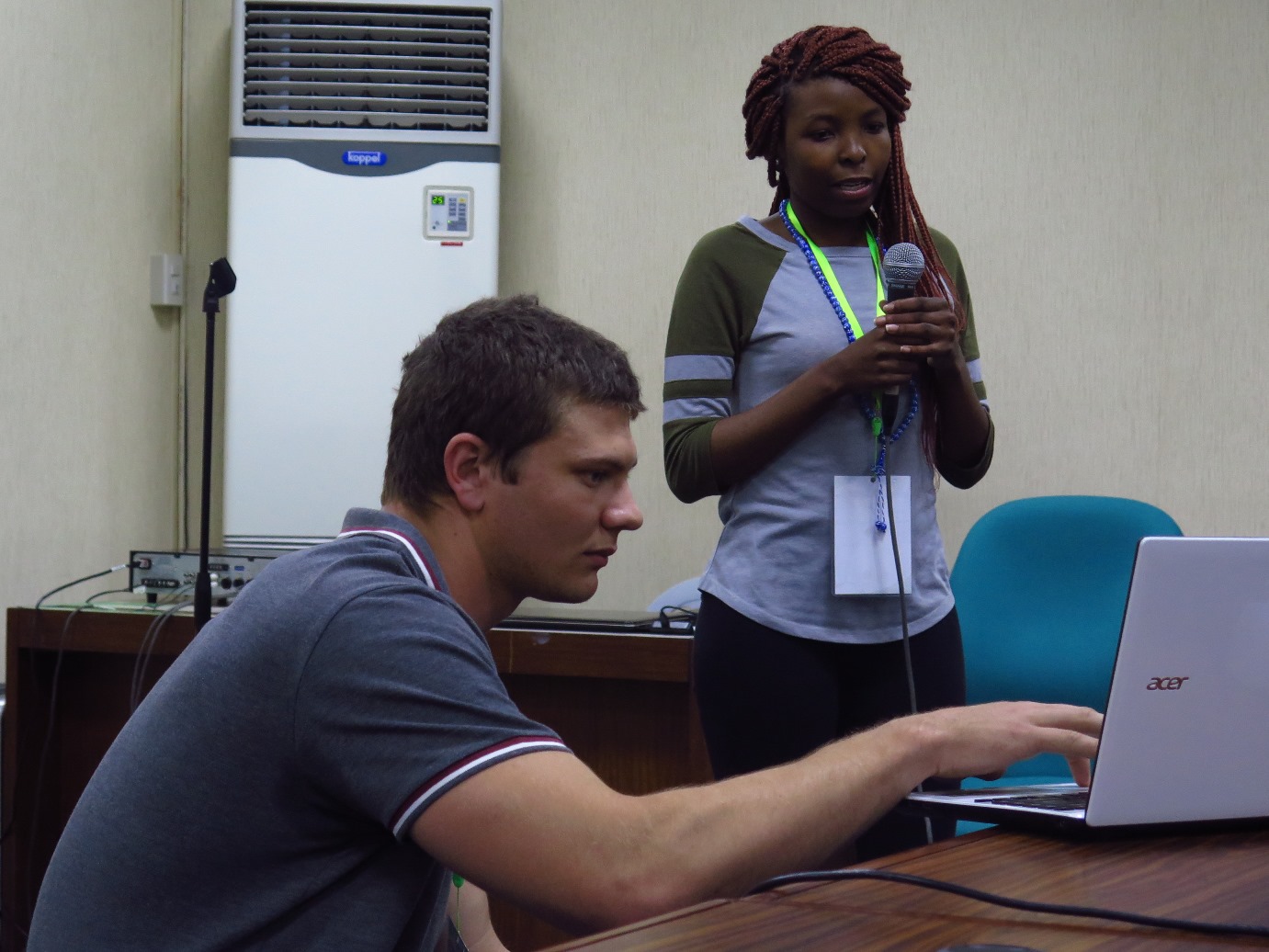 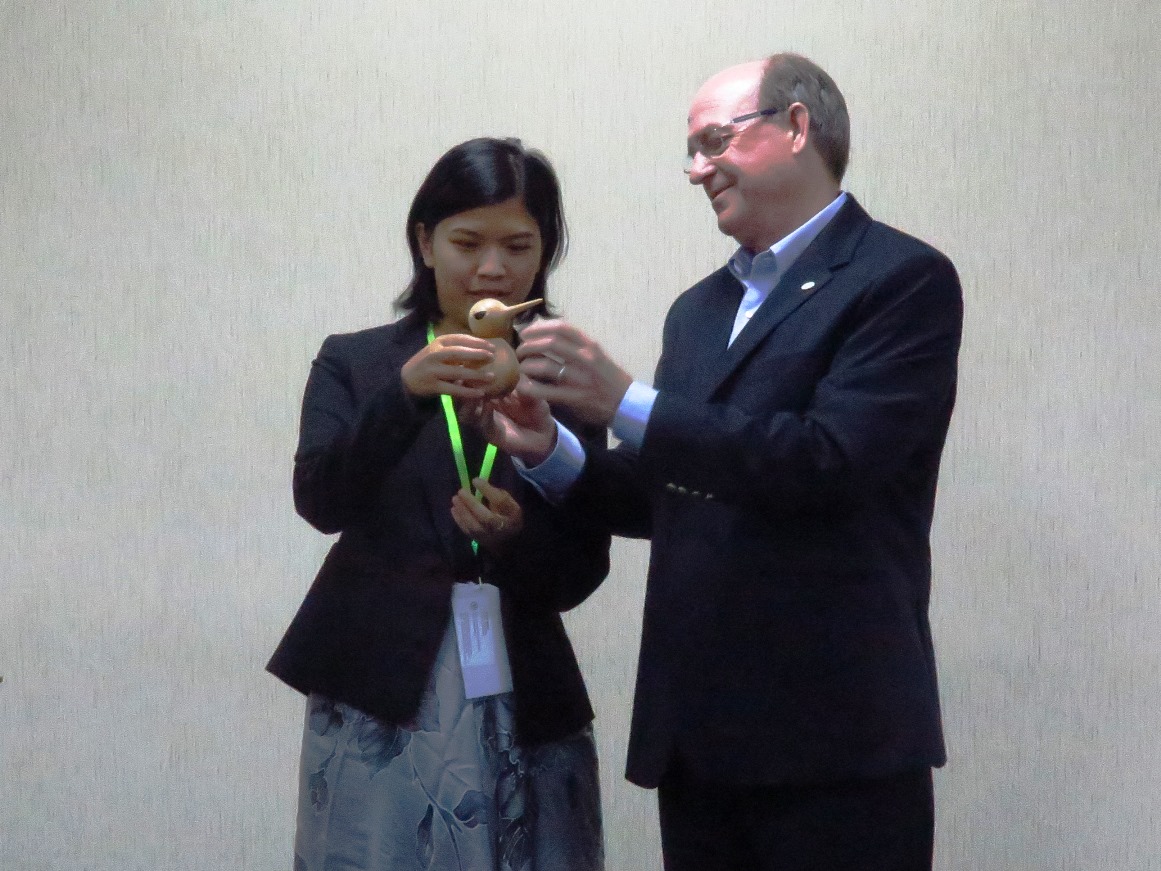 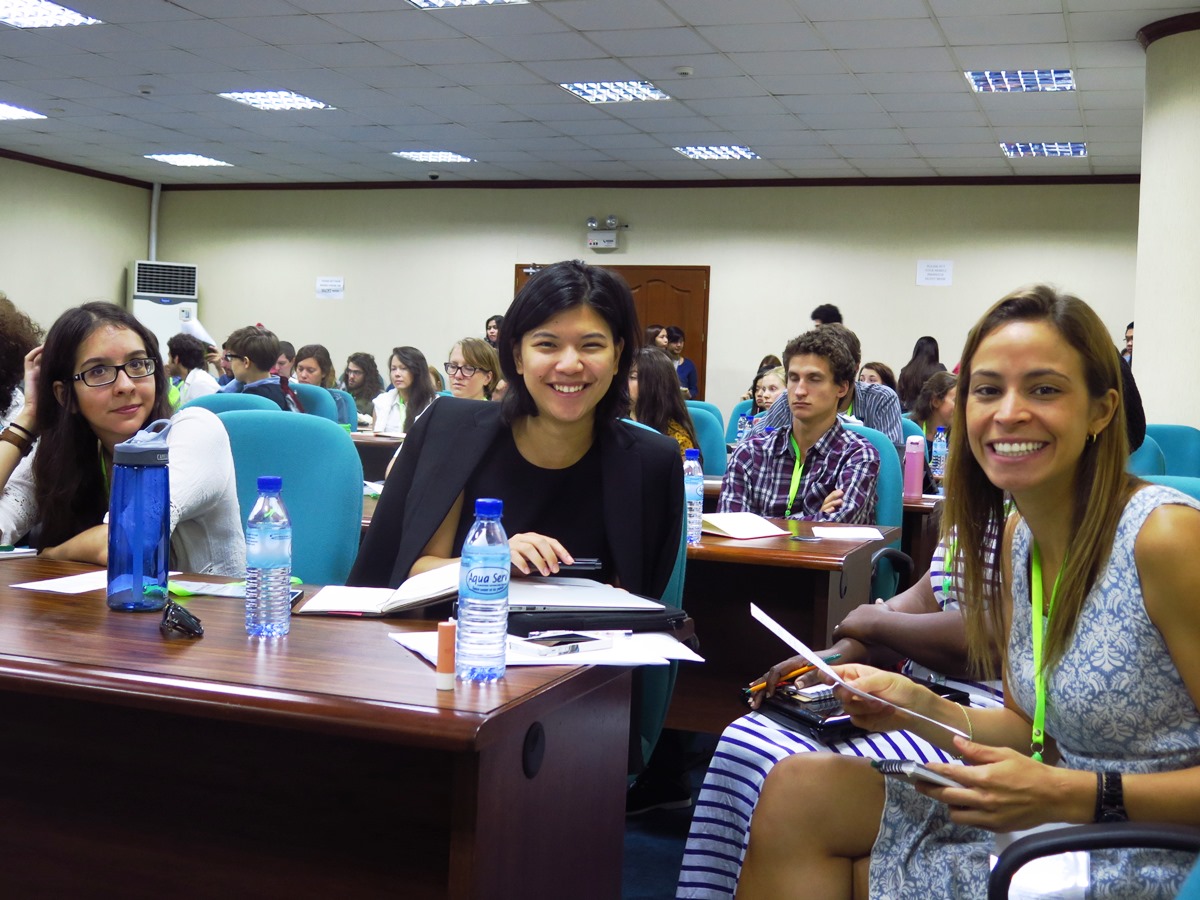 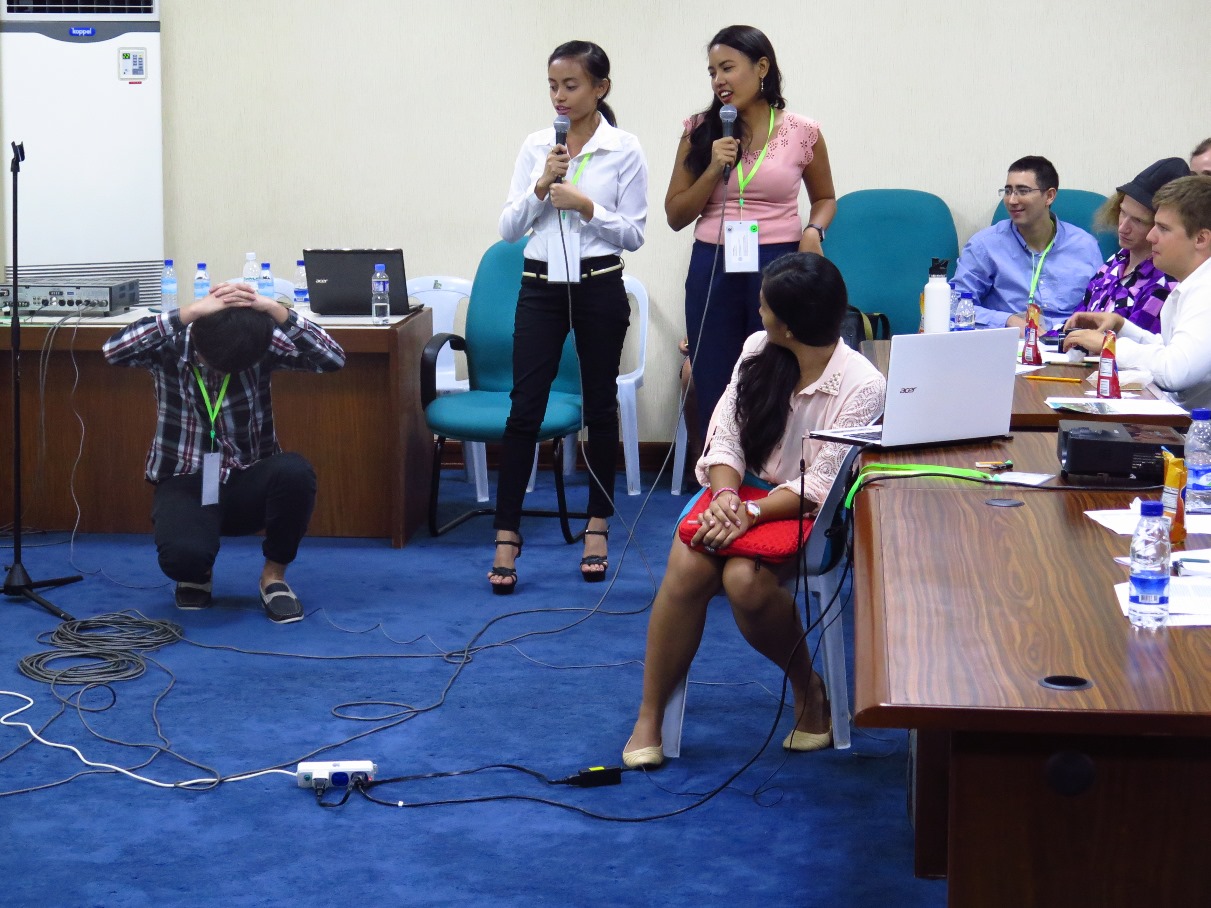 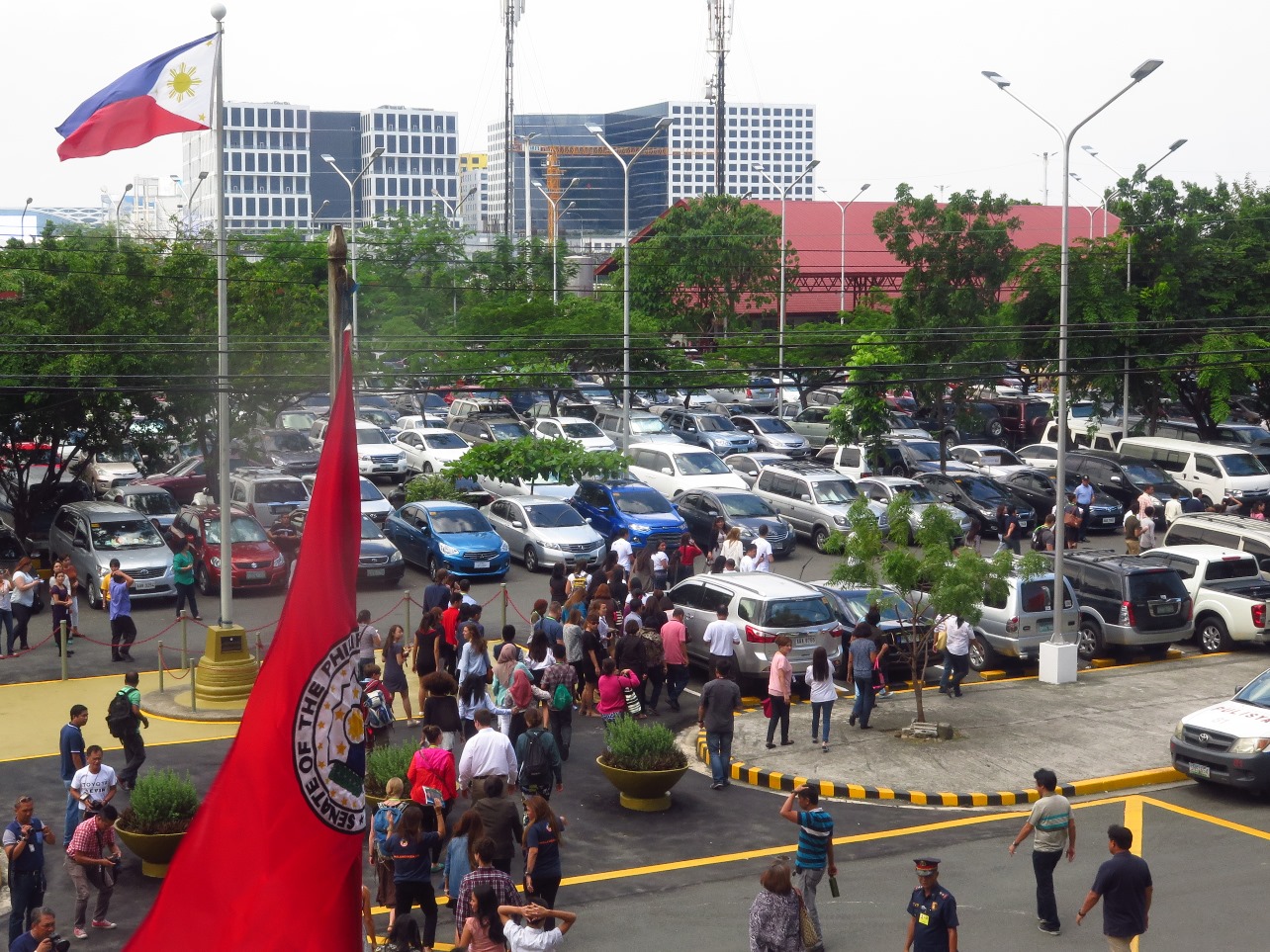 Forestry students from many countries around the world, including seven South African delegates, attended this year’s IFSS and it was clear how important this forum has become to the world’s forestry agenda.

Prof. Mike Wingfield, in his role as the International Union of Forestry Research Organizations (IUFRO) President, was invited by IFSA students to address the plenary session at the start of this year’s meeting. Prof. Wingfield’s presentation had two aims.

The first of these was to provide IFSA students with some background regarding the activities of IUFRO and to highlight some of the key elements of a deep and growing collaboration between IFSA and IUFRO. He also had the opportunity to announce the successful establishment of an IUFRO task Force on Forestry Education that will be jointly led by IFSA and IUFRO.

Prof. Wingfield was especially delighted to find a reasonably strong representation by South African forestry students (those from the University of Stellenbosch, Saasveld and the University of Venda). As a tree health specialist, he also enjoyed the presentation by Mmetja Trudy Sebelebele and Heinrich Hechter (both from Saasveld) covering the results of their research project on the Eucalyptus gall wasp, Leptocybe invasa.

Mike also used the opportunity to hold discussions with IFSA President, May Anne Then and some members of her leadership team regarding opportunities to establish a robust and long-term international mentorship programme for forestry students.