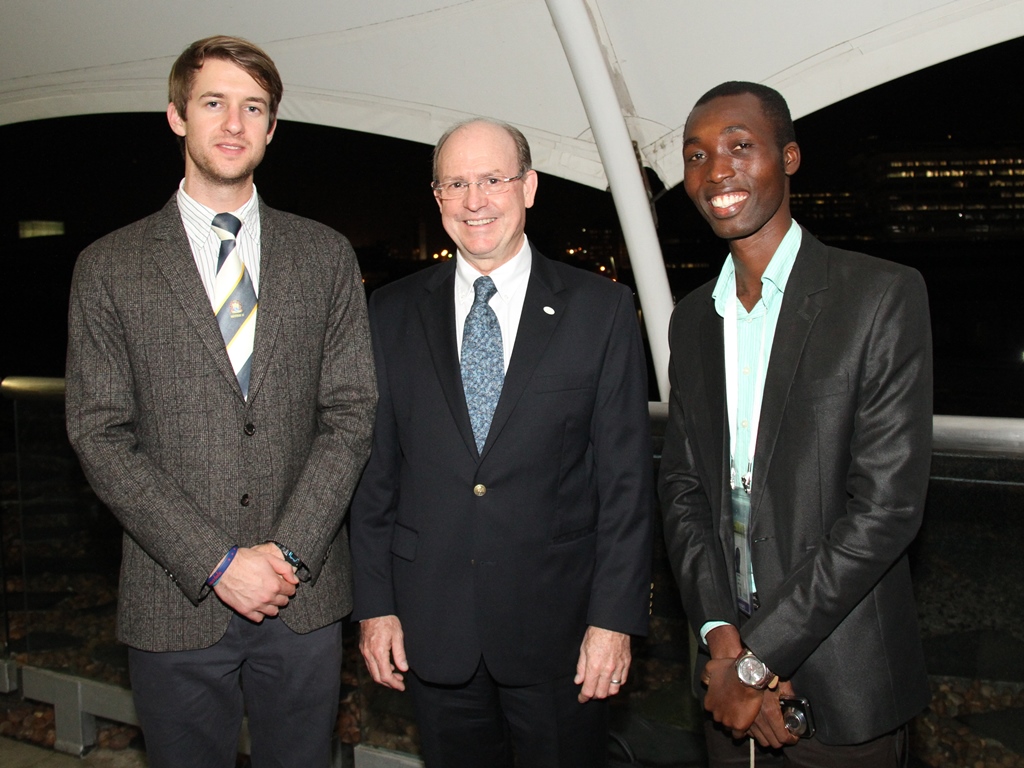 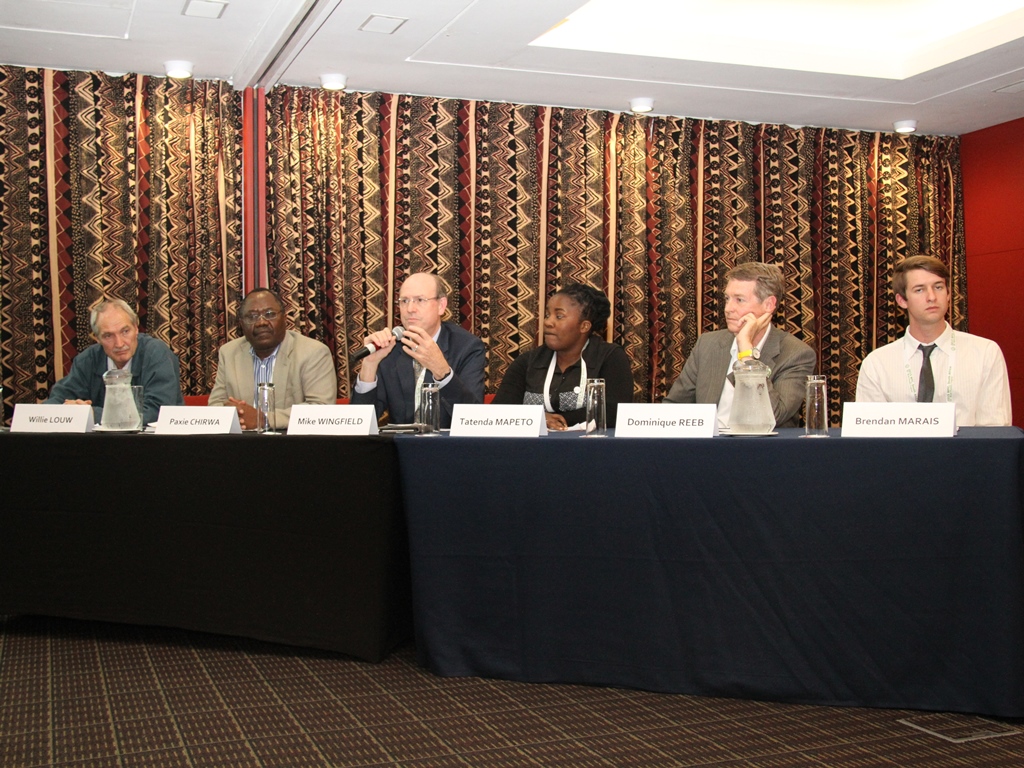 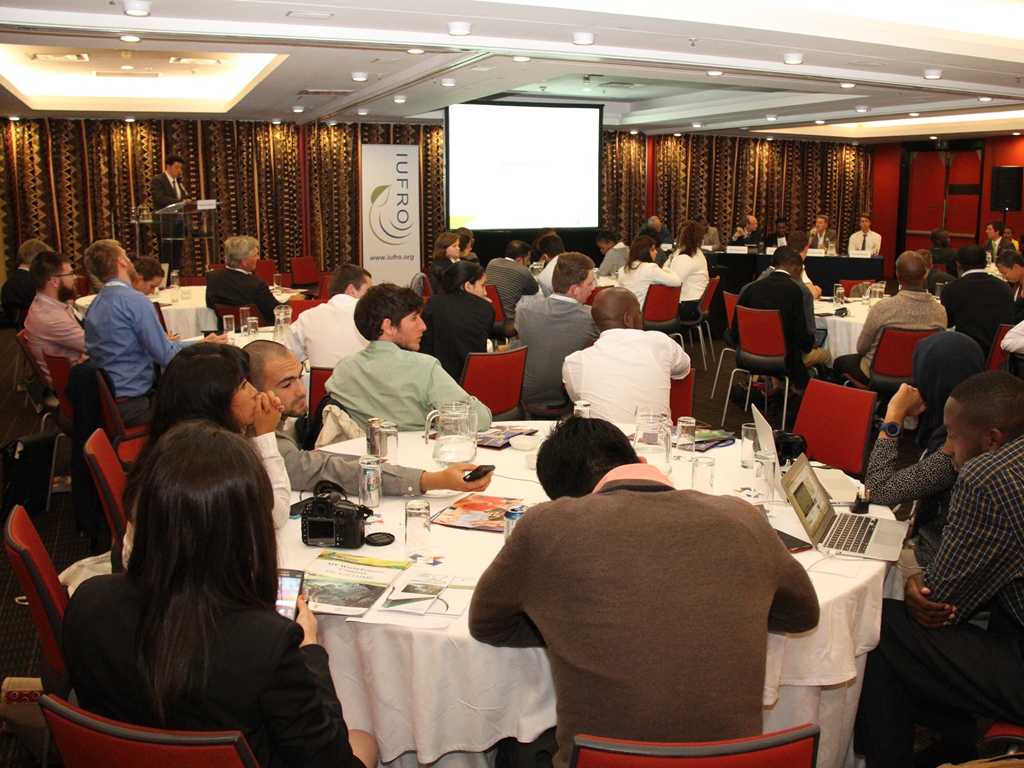 The youth are the future of the forestry industry. This message was at the forefront of almost every speaker at the 14th World Forestry Congress held in Durban from 7-11 September.

Leading the cause is the International Forestry Student’s Association (IFSA) that hosted a workshop on Forestry education in Africa at the WFC2015. IFSA had, through the financial support of IUFRO, sponsored 10 African students’ attendance at WFC2015 as well as that of a group of students from Stellenbosch University.

South Africa will host the IFSA International Forestry Students Symposium (IFSS) in 2017 so it was apt that such a large group of students, especially those from across Africa were in attendance.

Addressing the large group of students at the opening of the IFSA pre-side event workshop, IUFRO President and FABI Director, Prof. Mike Wingfield implored all young scientists to join IUFRO and utilise its extensive international network of forest expert. He described how it literally changed his life after joining as a young postgraduate student more than 20 years ago. “It will increase your ability to elevate your science research career to greater heights as the future lies in collaboration both locally, regionally and internationally.”

Again addressing the students at the wrap-up session of the workshop, Prof. Wingfield urged the student to use the time well to share their work worldwide through publishing their work and writing editorials.