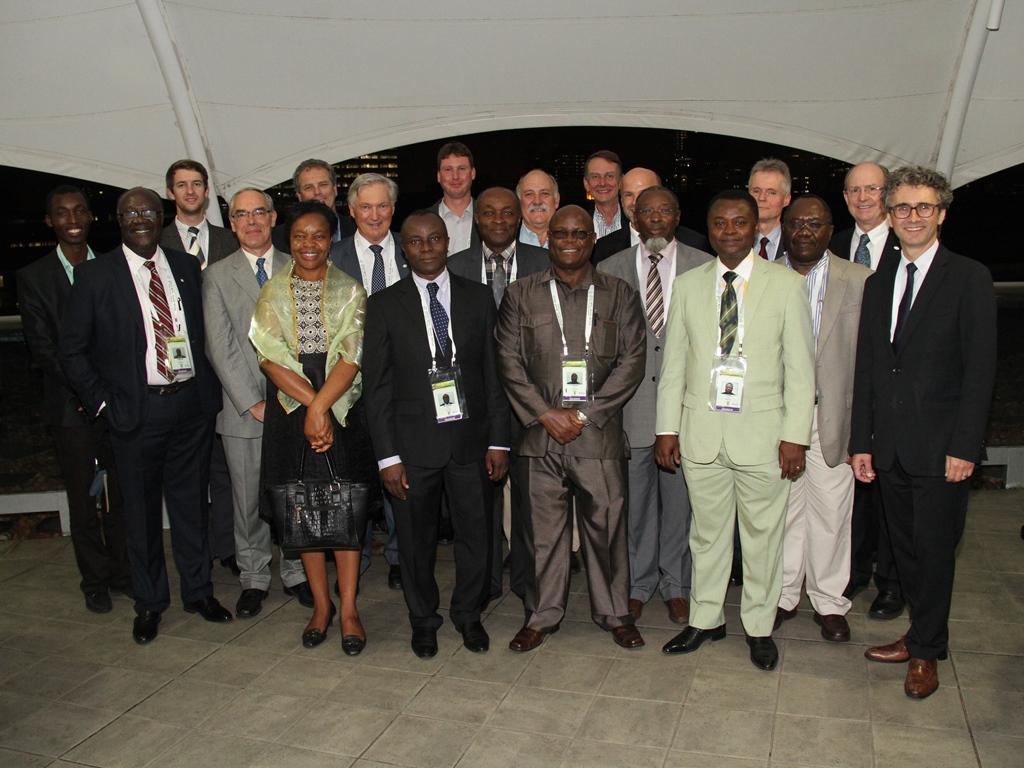 This dialogue was aimed at better understanding the status of African forestry research and how to address the challenges these researchers and students face. Statistics show that Africa is responsible for a mere 2% of the scientific papers relating to forestry published annually, with the majority of these coming from South African academic institutions.

Collaboration across borders is seen as key to improving this statisti. To this end a more extensive meeting including a greater number of academics from across the continent is proposed for 2016. The aim will be to give the process impetus by leveraging the more than 15,000 IUFRO members in 110 countries across the globe. Social media is seen as another way of linking academics across the world. Understanding how best to harness this technology will reap benefits for the international scientific community but especially to the African members.

Two student representatives, one each from Nigeria and South Africa, from the International Forestry Student’s Association (IFSA), also spoke of their experiences, the challenges they face and their expectations as future researchers and forestry professionals. Prof. Wingfield, in addressing the IFSA pre side-event workshop, urged IFSA members to join IUFRO pointing out that this would allow them to increase the quality of their science through leveraging the massive scientific network of IUFRO members.

(From left to right)