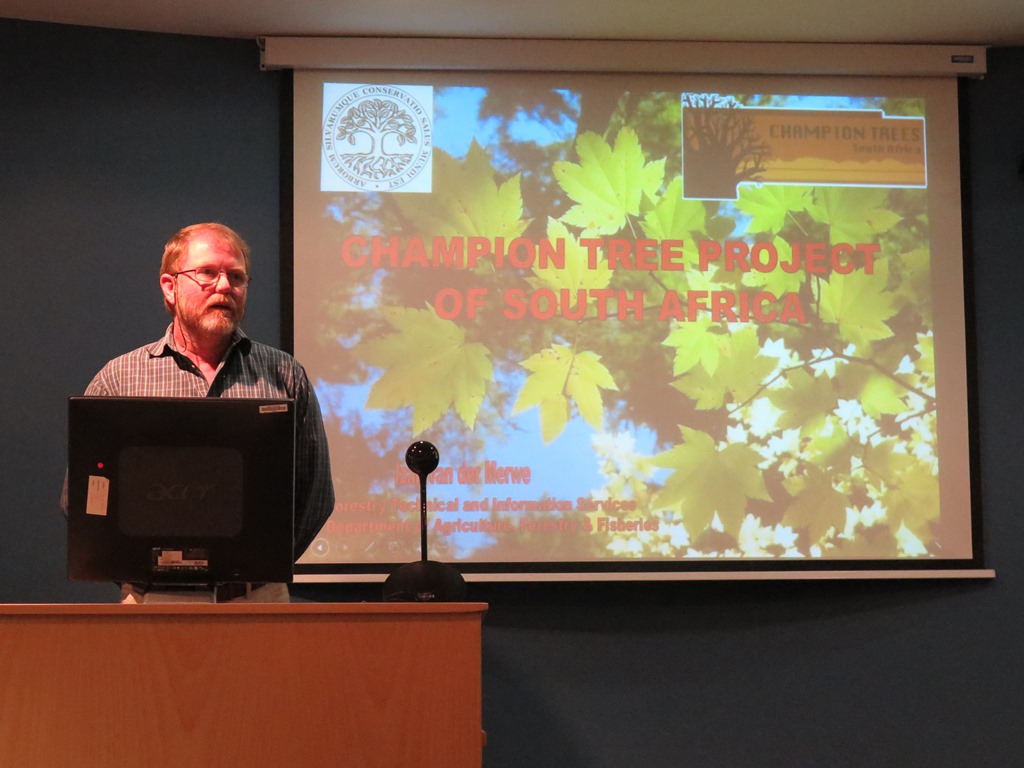 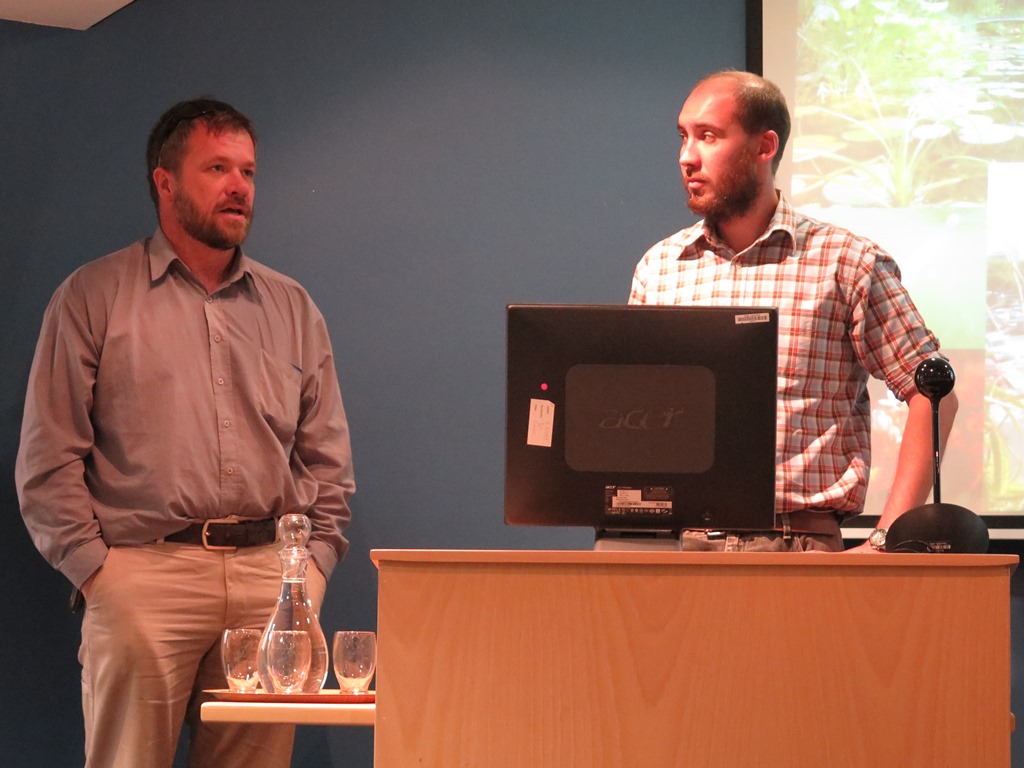 Many have outlived the people who planted them by centuries while others have grown to dizzying heights. Despite their differences in age, stature and backgrounds, 82 trees have made it to the list of "Champion trees" in South Africa. An initiative of the Department of Agriculture, Forestry and Fisheries (DAFF), champion trees fall under the protection of the National Forest Act of 1998. These trees were celebrated at a presentation facilitated by the Department of Library Services at the University of Pretoria’s Merensky Library on September 18 in recognition of Heritage Month.

Speakers included the coordinator of the Champion Trees project at DAFF, Izak van der Merwe, Enrico Liebenberg, photographer and co-author of "We are the Champions: The Champion Trees of South Africa" as well as Jason Sampson and Phillip Rousseau of the University of Pretoria’s Manie van der Schijff Botanical Gardens. The project is one of 35 initiatives in the world and the only one in Africa that protects trees that are of national conservation significance.

The initiative recognizes and protects indigenous and exotic trees unique to South Africa because of their size, age, contribution to tourism and their historical and cultural significance. Members of the public can submit trees for review to DAFF every year. Though exotic tree species dominate the list, 29% percent is made up of indigenous trees.

The Big Five Exotic species include:

Other remarkable trees include a giant Lowveld cabbage tree (Cussonia spicata) towering above the canopy of a natural forest at the Kurisa Moya Nature Lodge near Magoebaskloof. This tree is about 35m tall and has a trunk circumference of 11.6 m.