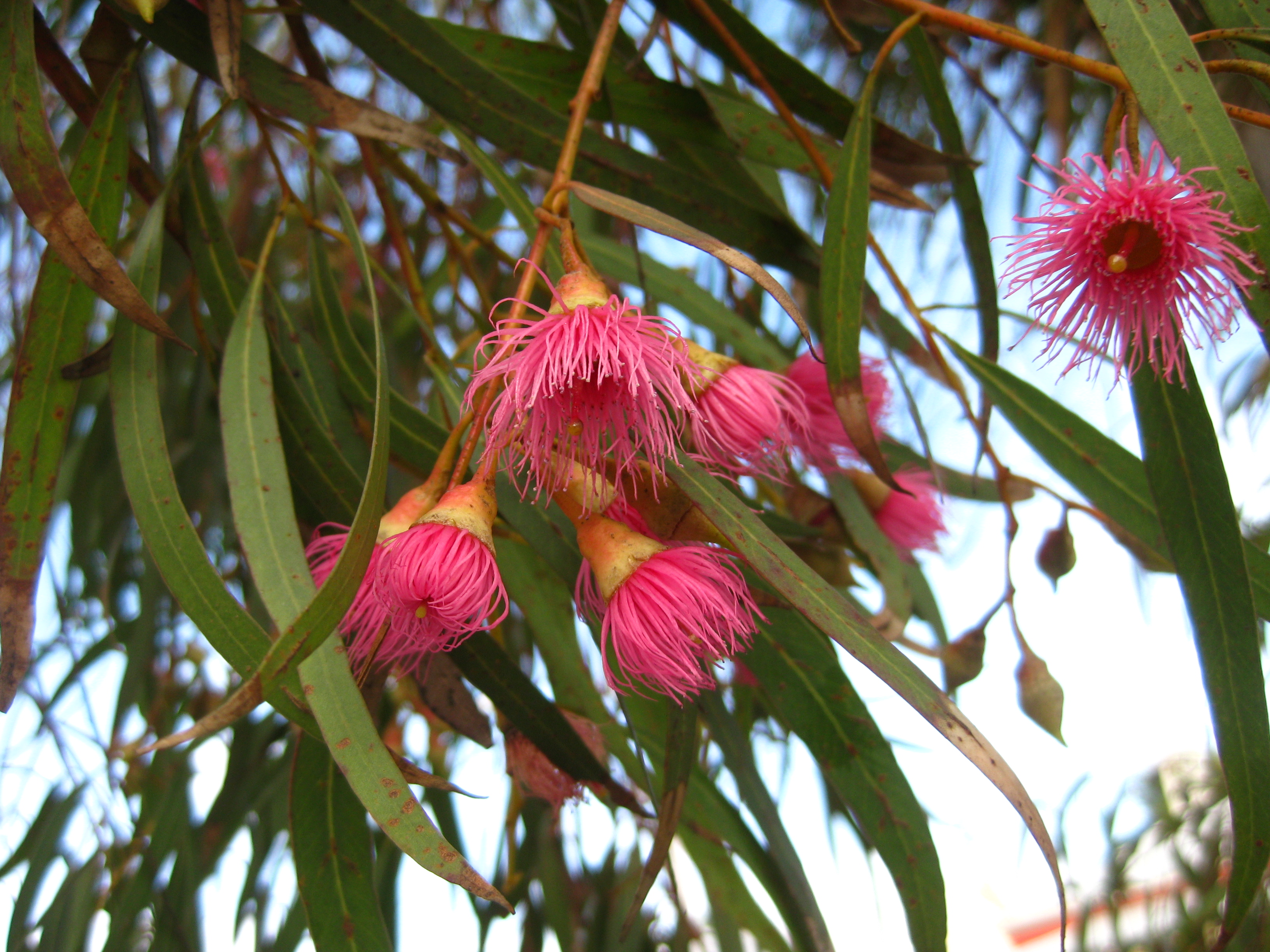 The five presentations from FABIans included:

A highlight from the conference was attending the keynote lecture from Prof. Richard Hamelin from the University of British Columbia. He spoke about using genomic approaches to understand tree pathogens and practical applications from this approach.

FABI congratulates long time collaborator, Prof. Giles Hardy, who was the recipient of the prestigious McAlpine award for significant contribution to plant pathology.  Dr Hardy of Murdoch University gave a fantastic presentation that included work on the pathology and control of Phytophthora, a disease that is also of importance to South African forestry.

Western Australia is known for the diversity of Myrtaceae and Proteaceae, many of which were in flower (photos).

Thanks to Dr Kylie Ireland of CSIRO (@IrelandKylie) for sharing her photos of Fabians presenting at #APPS2015.