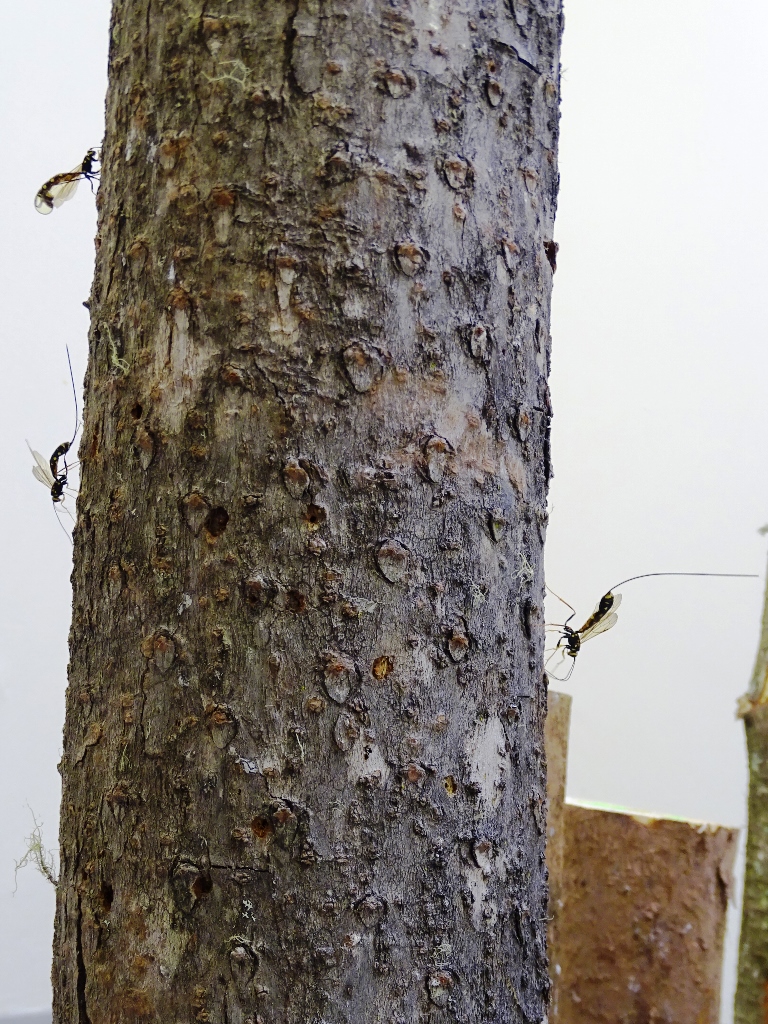 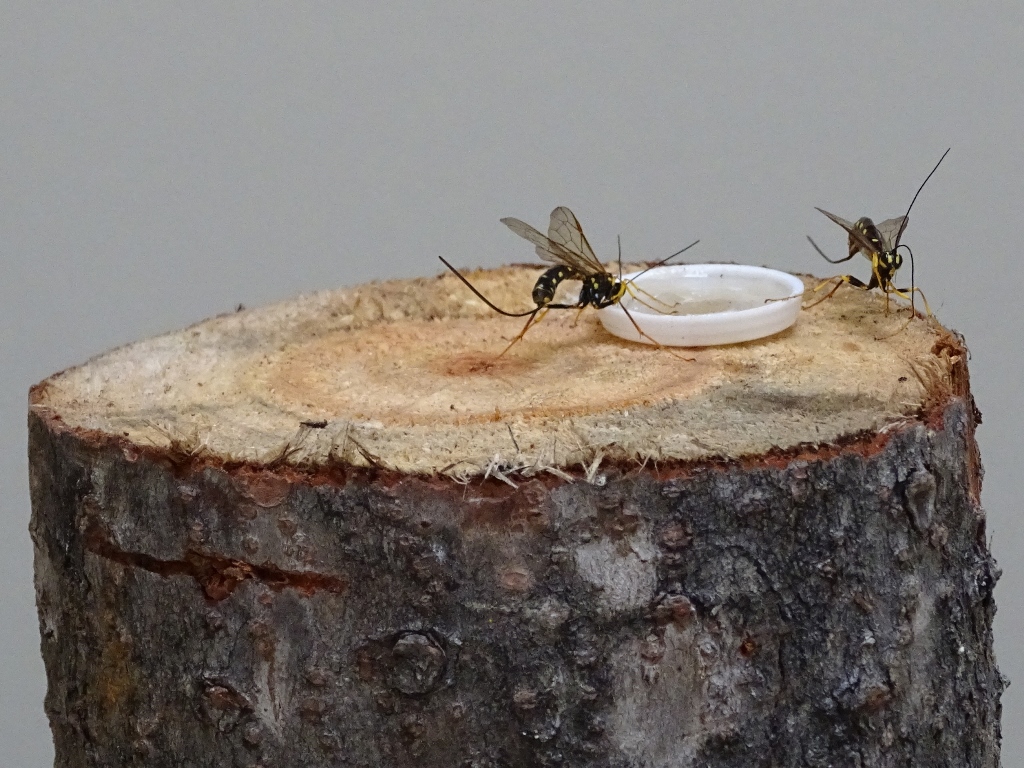 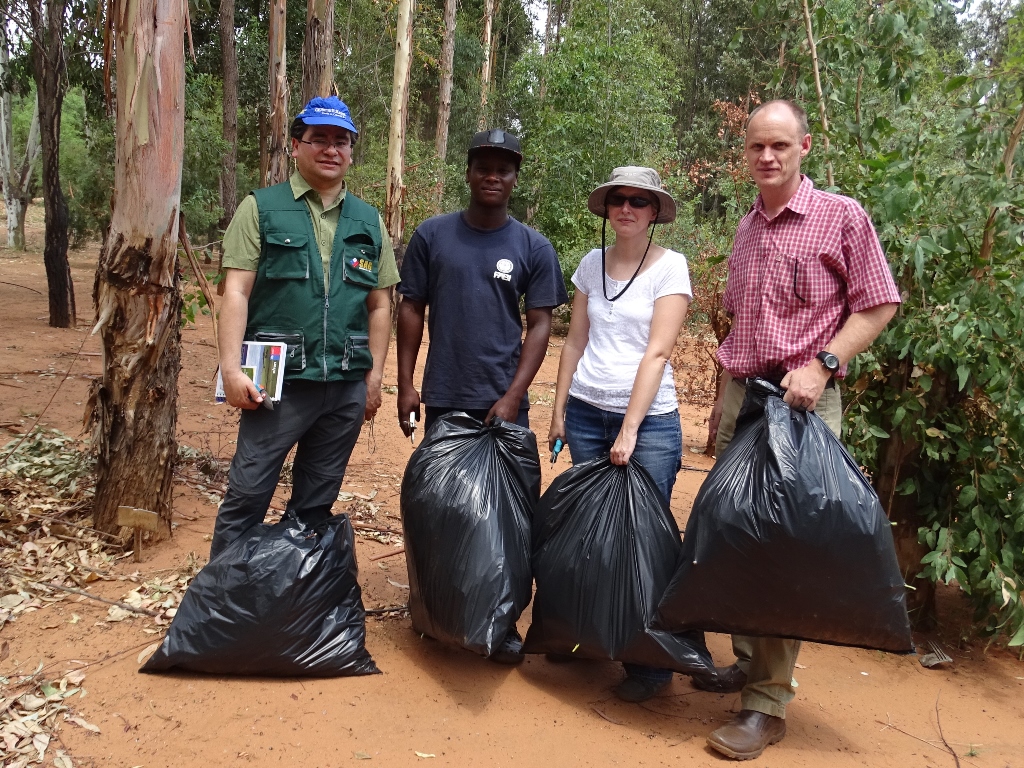 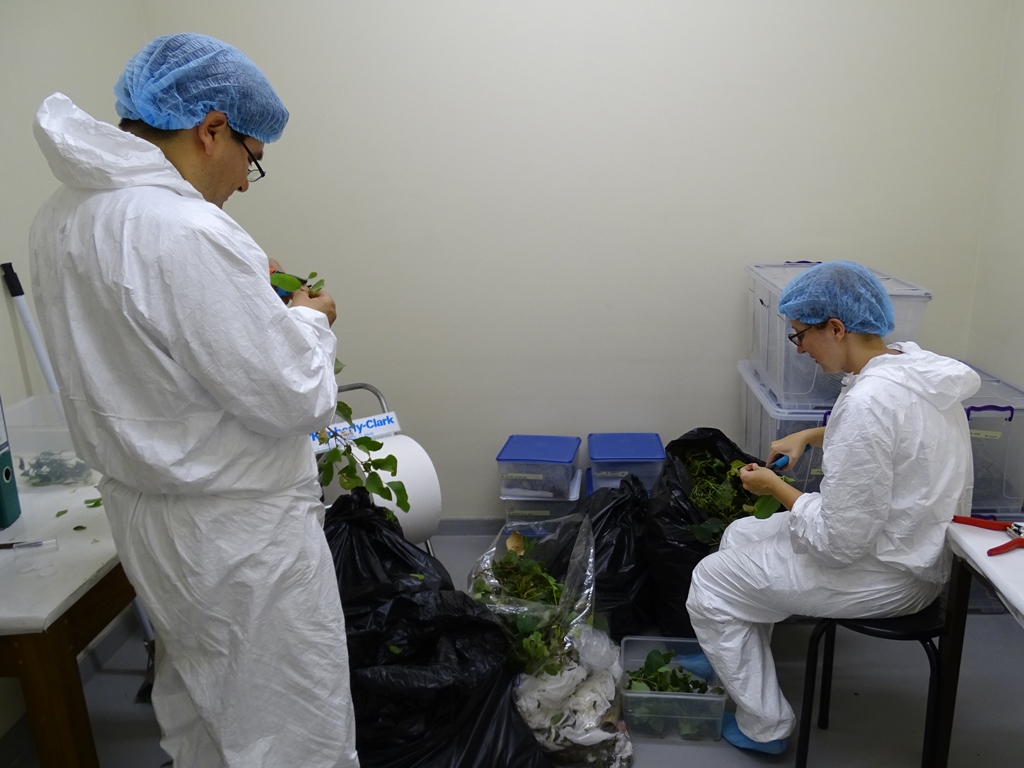 Biological control is one of the most important strategies to manage the increasing number of forestry insect pests, but the viability of this approach depends largely on international collaboration. The TPCP has an extensive network of collaboration in this regard, including its involvement with BiCEP (Biological Control of Eucalyptus Pests). This network was recently expanded with the visit of Alex Opazo from SAG (Servicio Agrícola y Ganadero / Agricultural and Livestock Service), Chile, to the FABI Biocontrol Centre.
The main purpose of Mr Opazo’s visit was to learn about the rearing of the parasitic wasp Selitrichodes neseri, released in South Africa since 2012 as a biological control agent for the bluegum chalcid, Leptocybe invasa, and to return with S. neseri for rearing in the quarantine facilities of SAG. Leptocybe invasa has become one of the most serious pests in eucalypt plantations worldwide and biological control is one of the most feasible management options.
As part of the collaboration between SAG and FABI, Mr Opazo provided FABI with two new biocontrol agents, namely Anaphes tasmaniae, a biocontrol agent for the Eucalyptus snout beetle, Gonipterus sp. 2, and Megarhyssa nortoni, a biocontrol agent for the Sirex woodwasp, Sirex noctilio. These two agents are currently being reared in the quarantine facility at the FABI Biocontrol Centre where further research will determine their suitability for release in South Africa. The potential addition of these two biological control agents offers exciting possibilities to manage these two serious forestry pests.