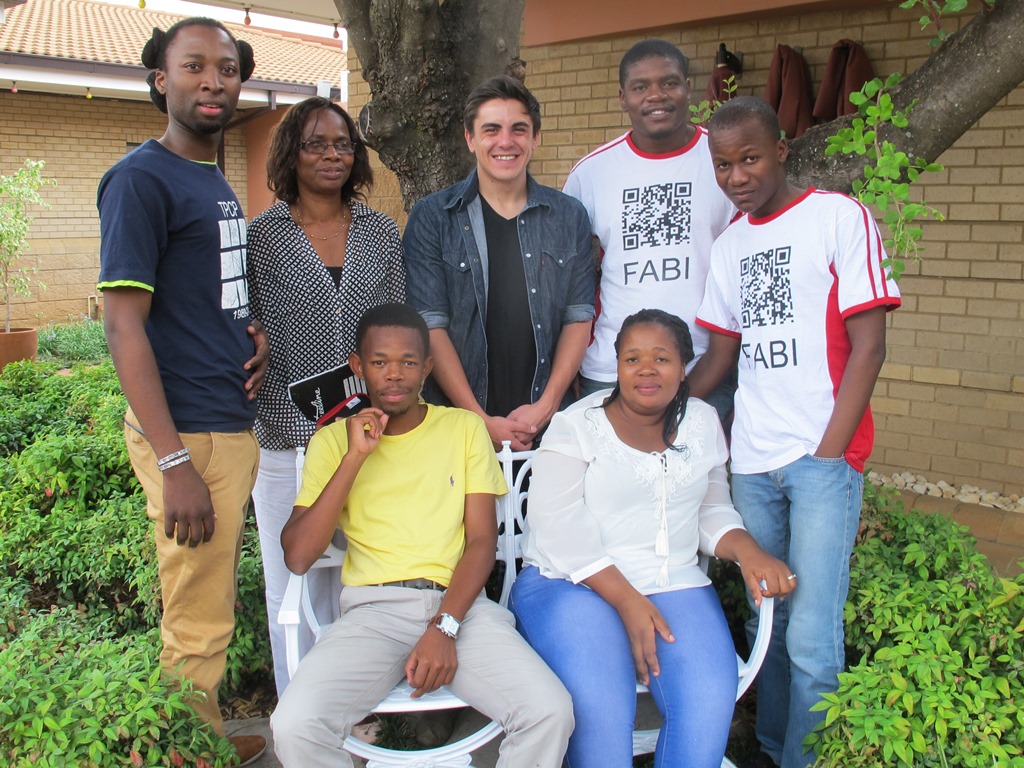 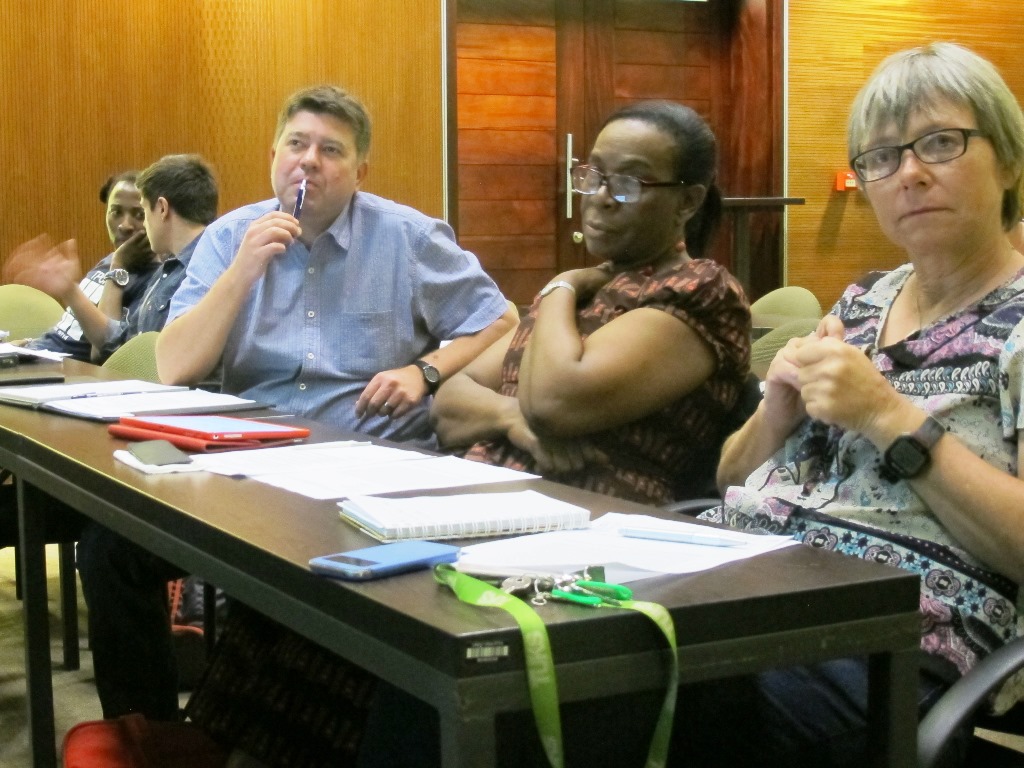 FABI hosted eight postgraduate students and their supervisors from the University of the Free State (UFS) and the University of Venda (Univen) on December 3. The students, who are funded by the DST-NRF Centre of Excellence in Tree Health Biotechnology (CTHB), were at FABI to present updates on their research projects to their supervisors. Although FABI is the seat of the CTHB, it conducts scientific research at various universities and institutions in South Africa.
Deputy director and programme leader of the CTHB, Prof. Emma Steenkamp, said the quality of presentations indicated that 2015 was a productive year for the students. She also commended the diversity of the research projects, which she said also showed the growth and progress the students had undergone since starting on their research. Dr Marieka Gryzenhout of UFS and Prof. Ednah Kunjeku of Univen also attended. Prof. Steenkamp said she was happy with the quality of CTHB students’ presentations at the University of Stellenbosch recently, which also included students from Rhodes University.
The titles of the presentations – one by a PhD candidate and the others by MSc students – are listed below:
Lovejoy Tembo (Univen): Epidemiology and population genetics of smut disease, Coniodictyum chevalieri on Ziziphus species
Dinah Maeko (Univen): A study of fungi on Berchemia discolor (munii) in Tshikundamalema, Vhembe District, Limpopo Province, South Africa
Ian Cloete (UFS): Thrips associated with galling on native Vachellia and Senegalia species in the Northern Cape Province
Dakalo Nemamilwe (Univen): Characterisation of Rhizobia from indigenous Acacia and wild legume species and their compatibility with Pigeonpea (Cajanus cajan)
Elelwani Ramabulana (Univen): Survey of diseases on marula (Sclerocarya birrea) in Tshikunda malema, Limpopo Province, South Africa;
Bheki Mabunda (UFS): Malformation symptoms of common karee in South Africa
Rollet Ramavhale (Uneven): Seasonal abundance and diversity of insects on Sclerocarya birrea and Berchemia discolour in Tshikundamalema, Limpopo Province
Rofhiwa Mmbengeni (Univen) Distribution of Retroacizzia mopani and its natural enemies in Tshikundamalema, Limpopo Province, South Africa.