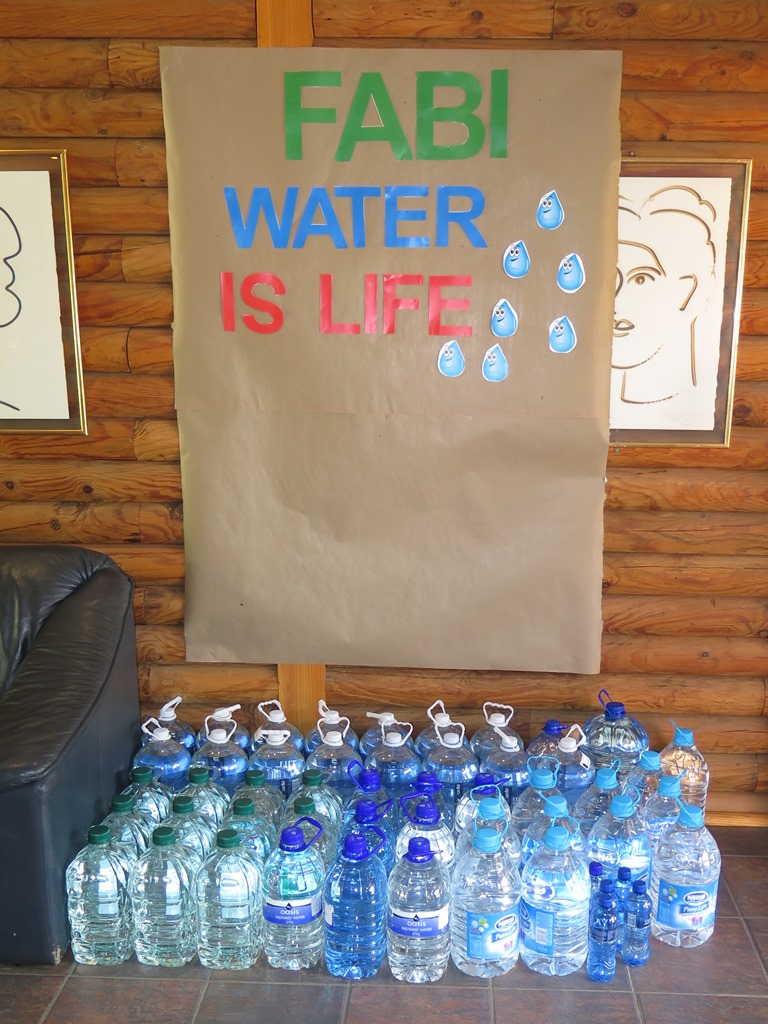 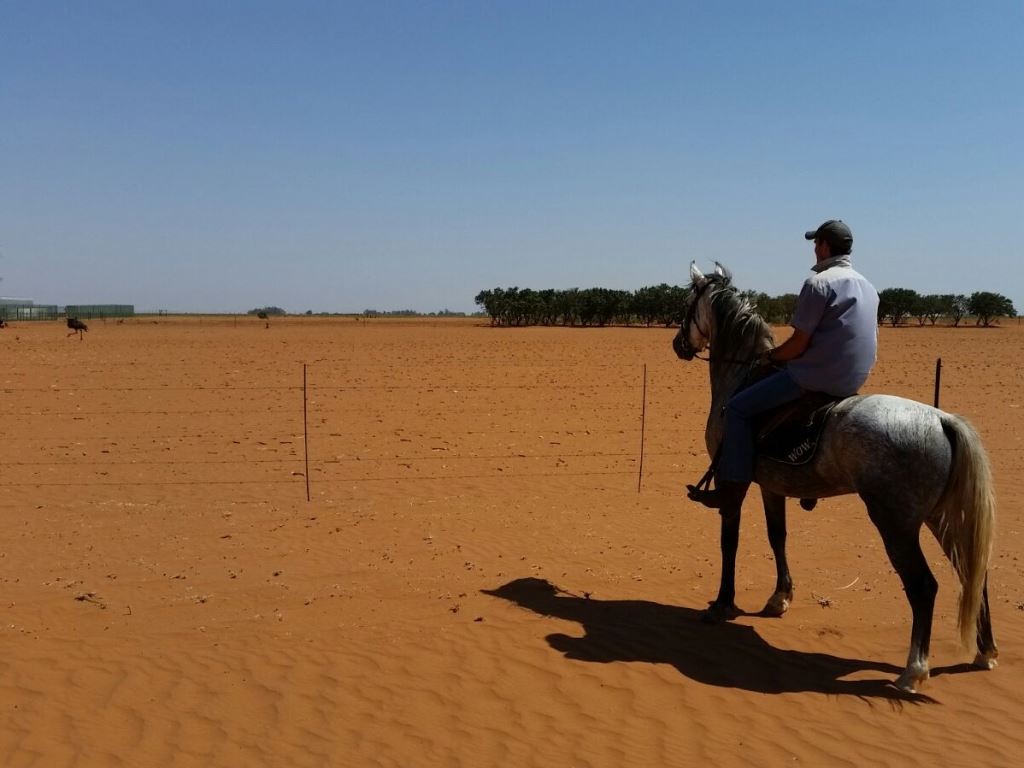 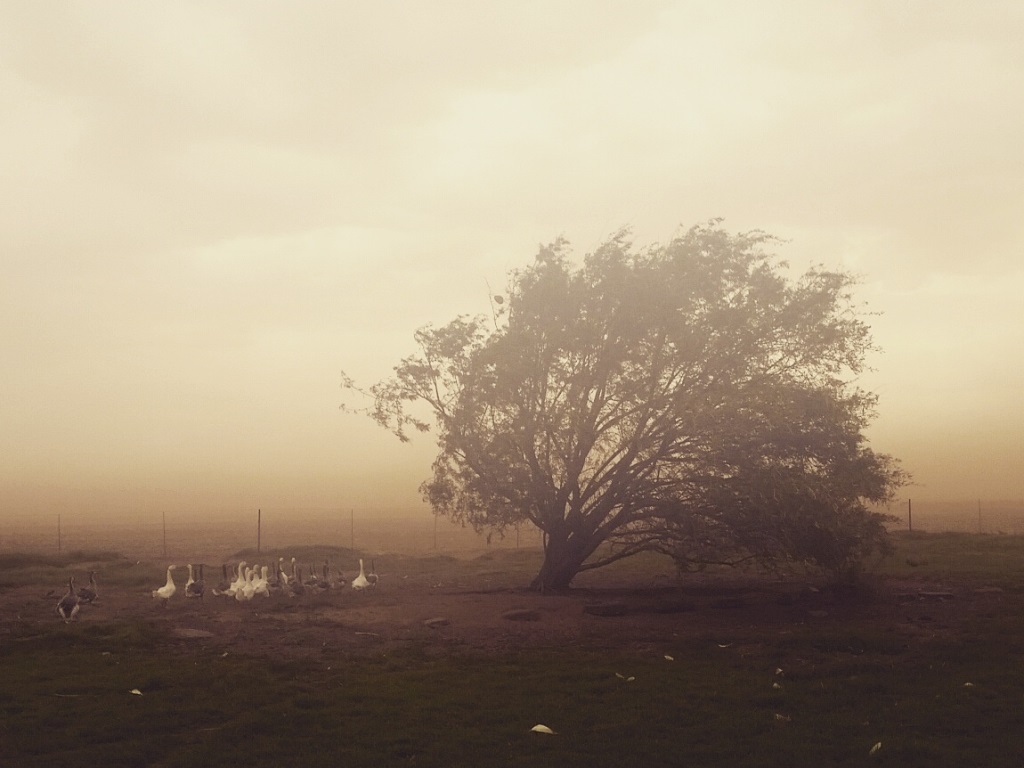 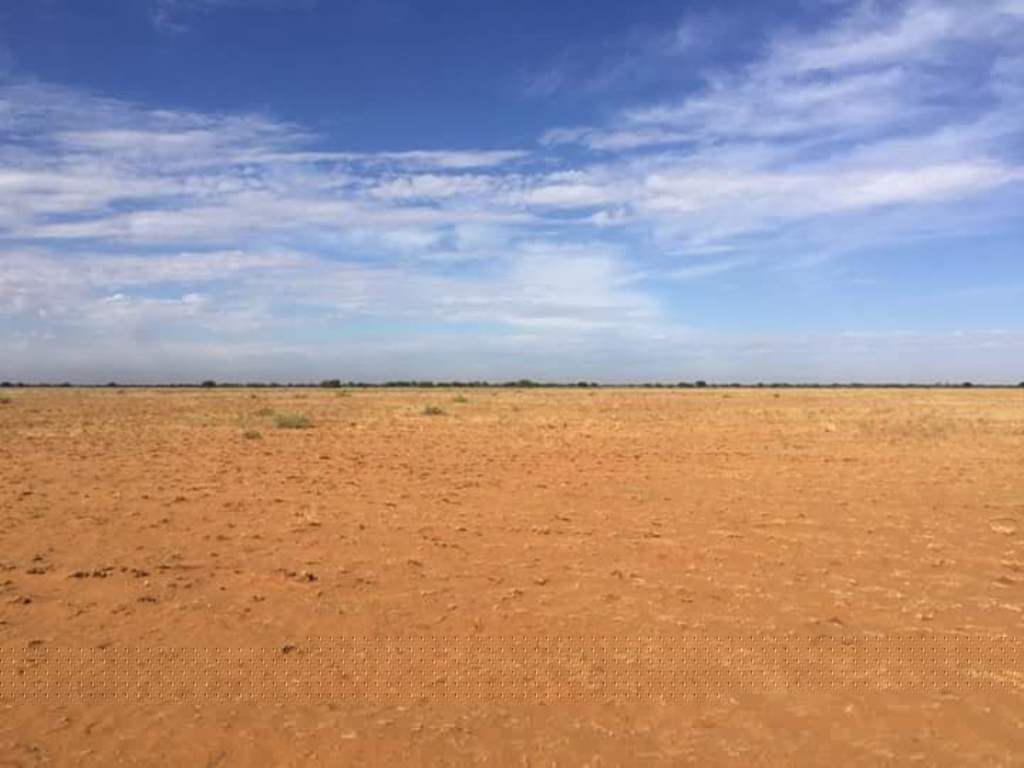 Count yourself lucky if you can still fill your glass with water from a tap. Safe drinking water has become a scarce commodity for many South Africans affected by water shortages because of drought. Below average annual rainfall in 2015 has resulted in rivers and dams drying up, a situation the South African Weather Services has described as one of the worst since it started keeping record of rainfall in the country in 1904. Five provinces have been declared disaster areas and there are calls to declare the drought a national disaster.

FABI has committed to bringing some relief to communities in need of water by collecting 2000 litres of water between January 25 and February 1. FABIans have sought to each contribute at least one five-litre bottle of water to this initiative, but many team members will surely contribute more! In the interest of safety, we will only accept sealed mineral water. The aim of FABI’s water drive is to collect as many water bottles possible and the mountain of water bottles is rapidly growing in the FABI reception area.

The dire situation is graphically illustrated by these images supplied by FABIan Ludwig Eksteen showing the desert-like conditions in the Bothaville District of the Freestate Province. This land is usually covered by maize crops this time of the year.