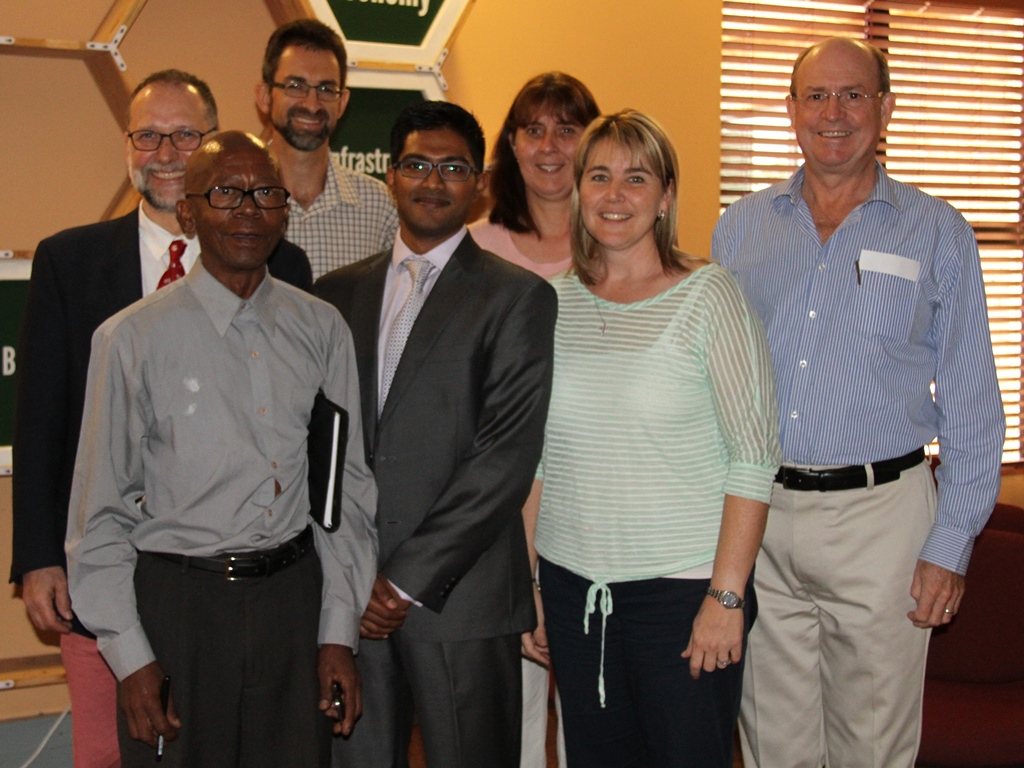 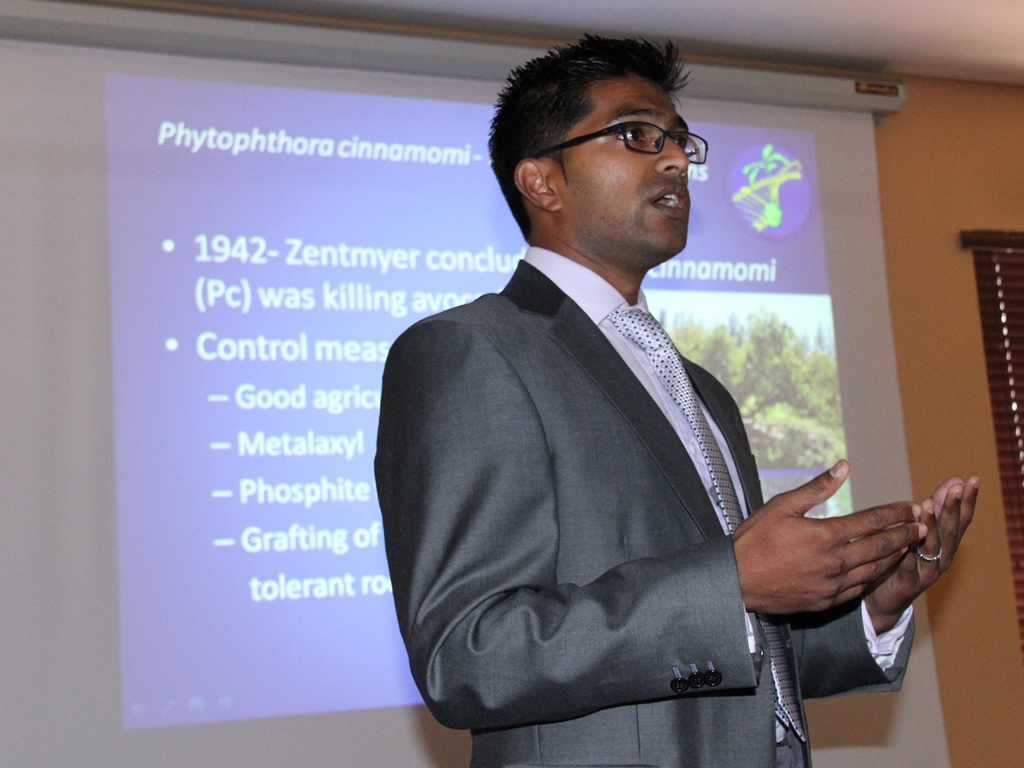 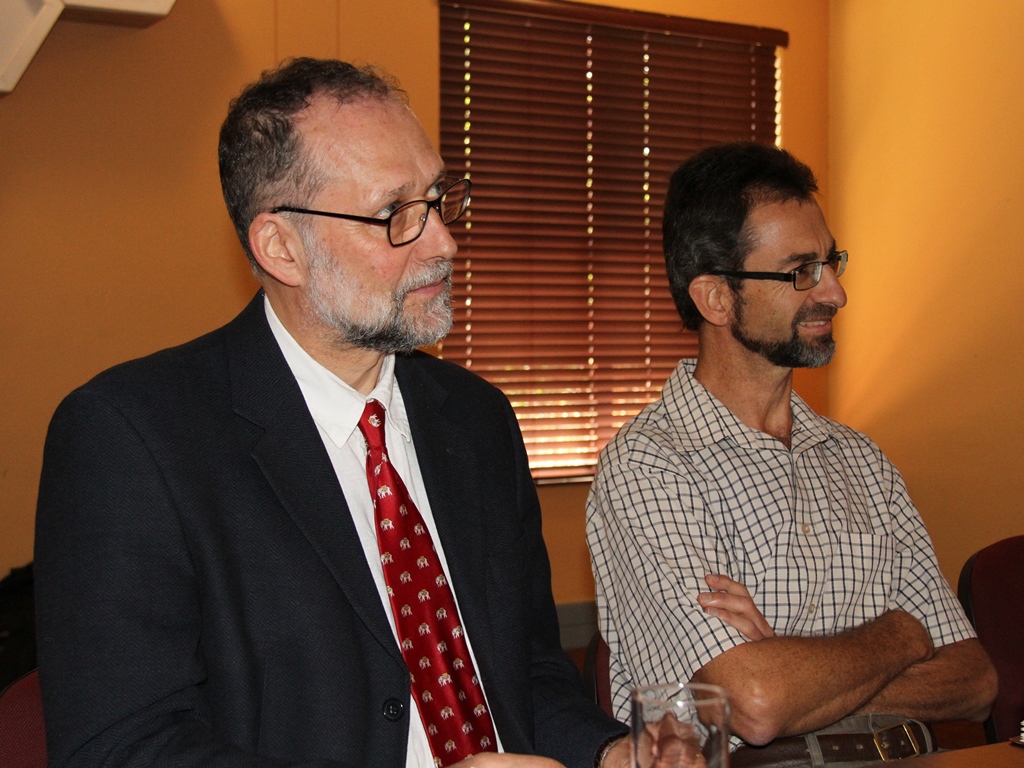 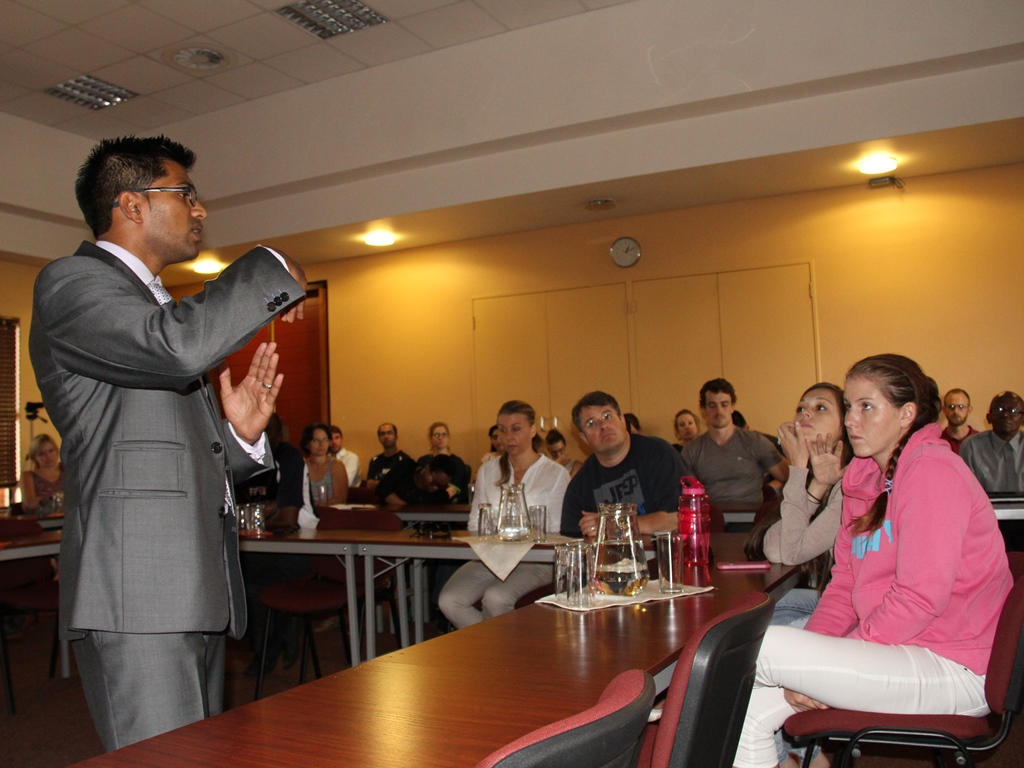 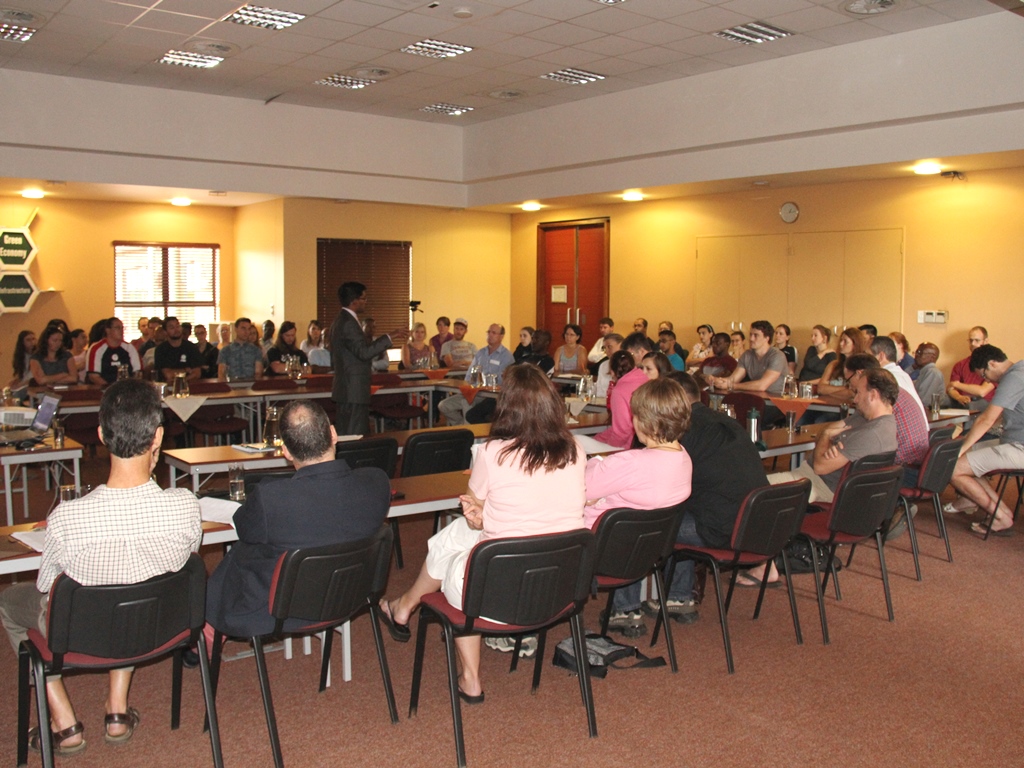 Waheed’s study focused on the defence strategies of Persea americana (avocado) against the pathogen P. cinnamomi, which causes Phytophtora root rot. The disease is the most destructive to avocado production worldwide. He was supervised by Prof. Nöelani van den Berg and Dr Bridget Crampton, respectively of the Fruit Tree Biotechnology Programme and the Cereal Foliar Pathogen Research groups at FABI. His examiners were plant pathologist Prof. David Collinge of the University of Copenhagen in Denmark, Dr Christell van der Vyver of the Institute of Plant Biotechnology at the University of Stellenbosch, and Prof. Dave Berger of the Department of Plant Sciences at UP.

Though native to Mexico, avocado is an important commercial crop in many countries, including South Africa. The study is significant because it is one of the few in the world associated with root pathogens. It will also contribute to better pathogen control strategies and improve avocado production in South Africa and the world. Waheed is currently a candidate attorney at Spoor & Fisher, a law firm specialising in intellectual property.