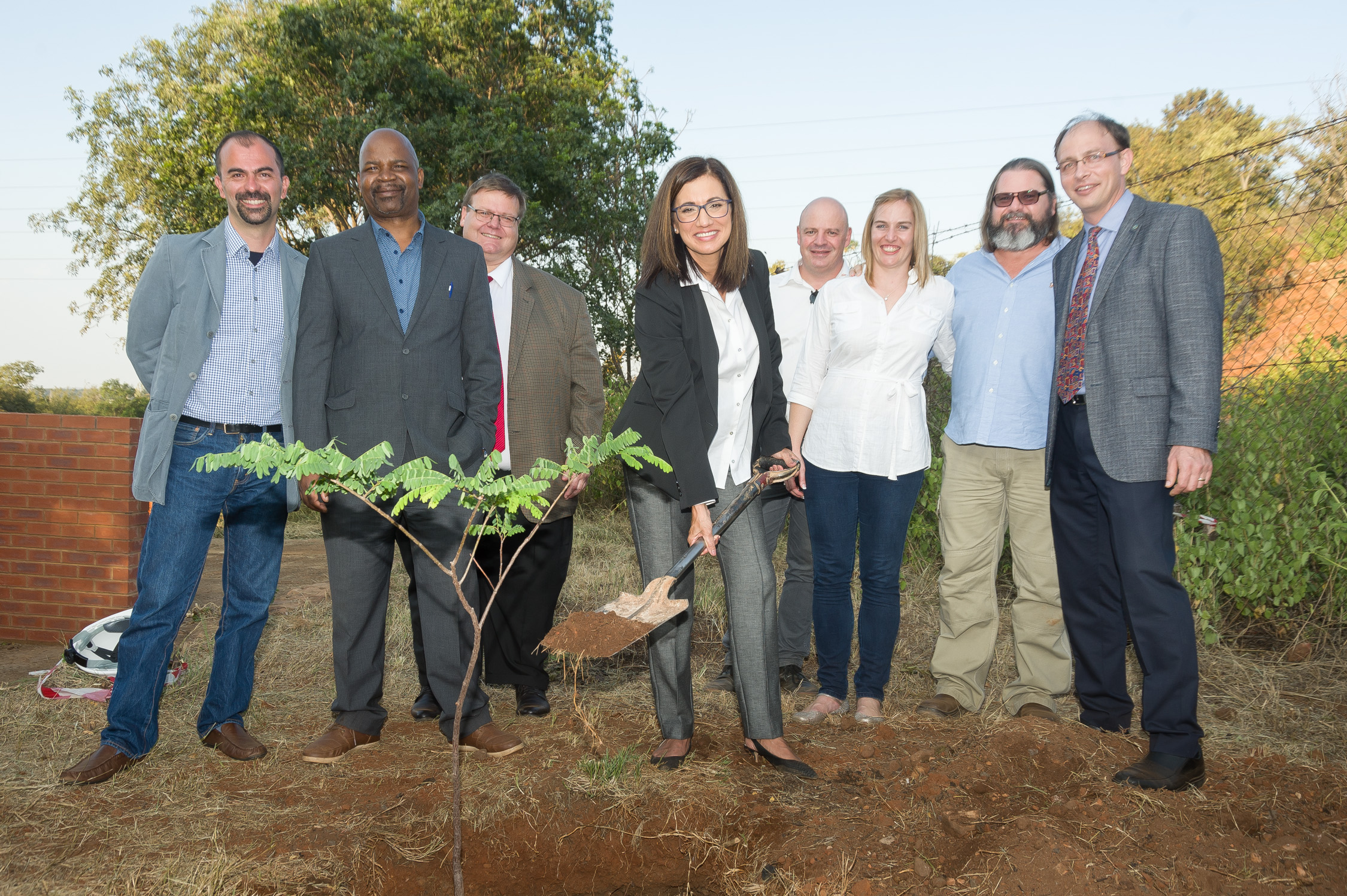 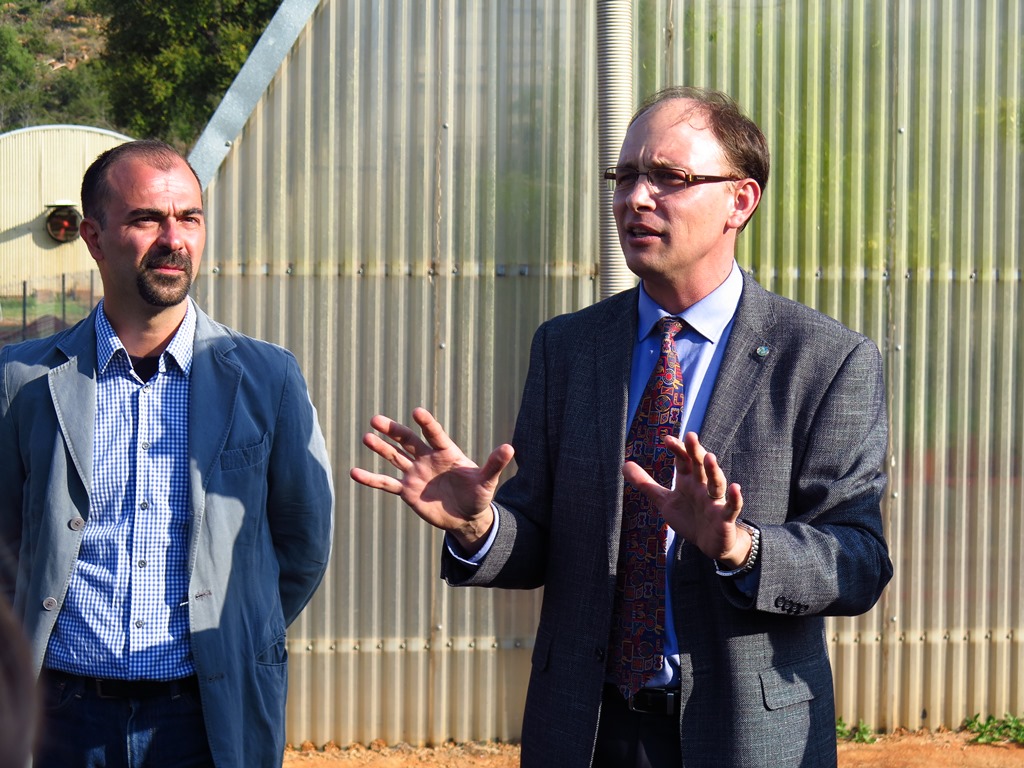 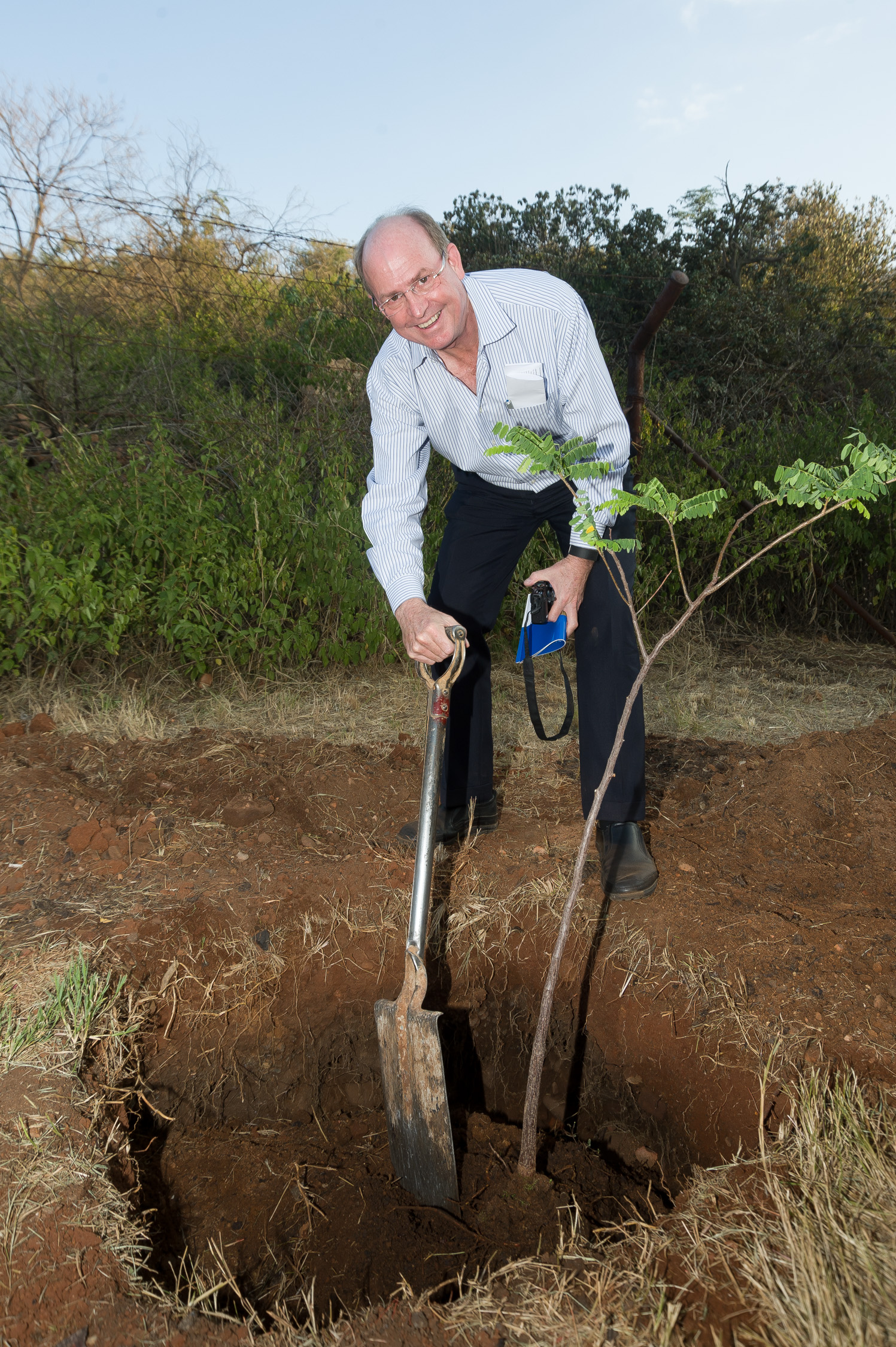 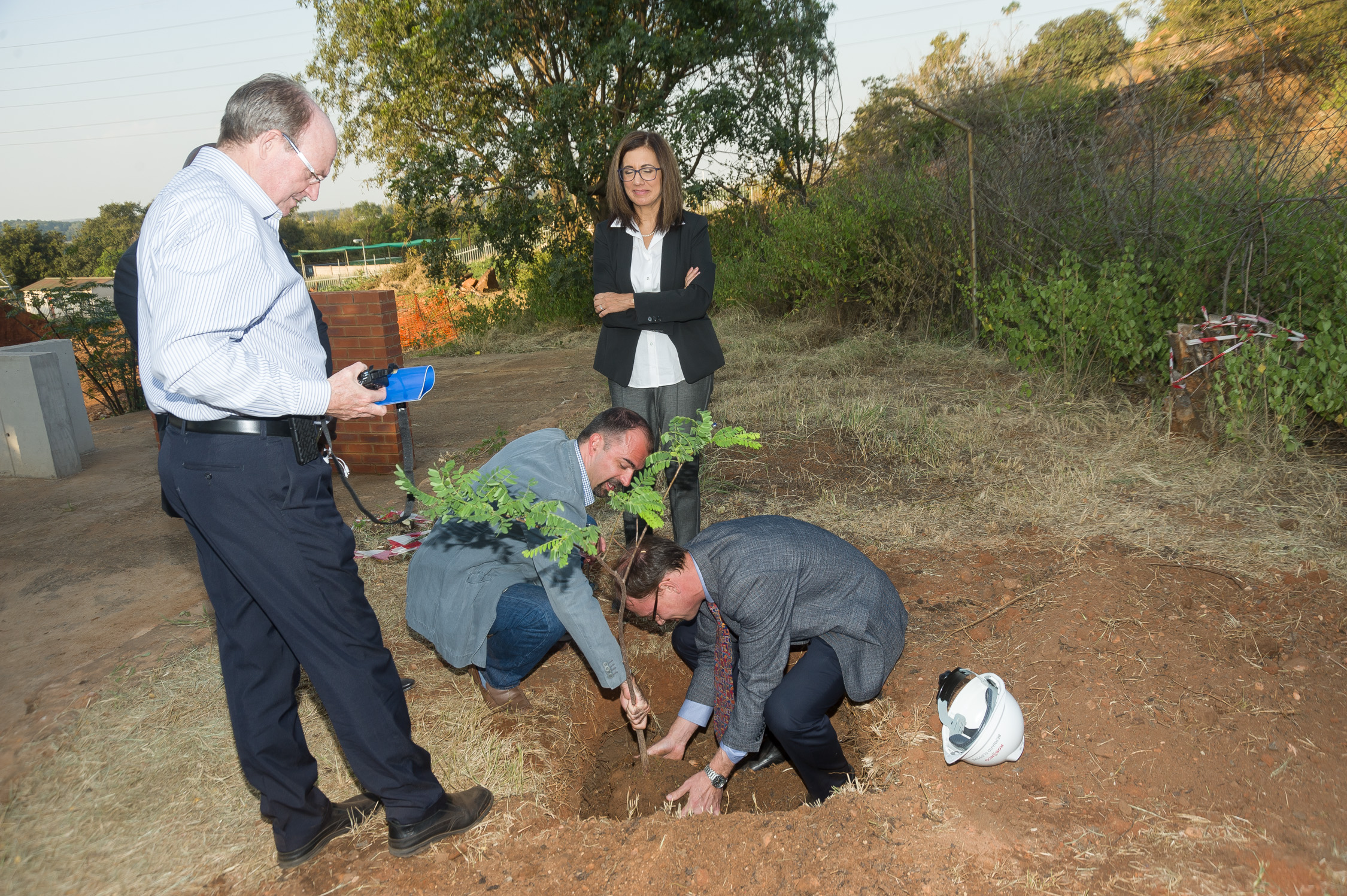 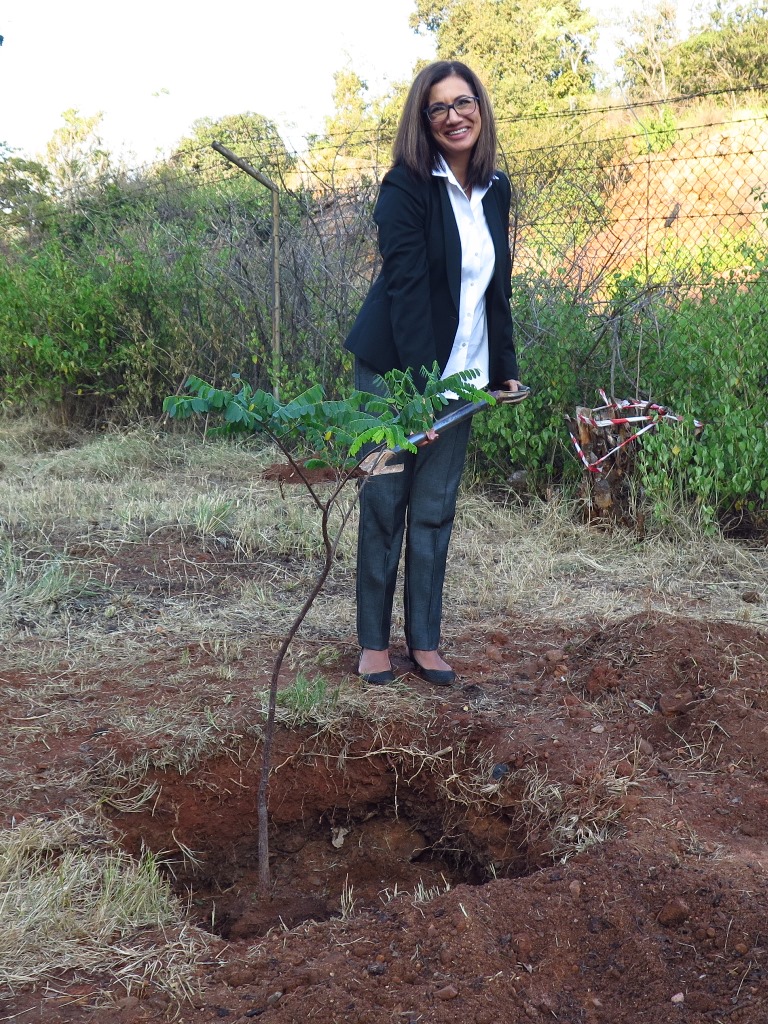 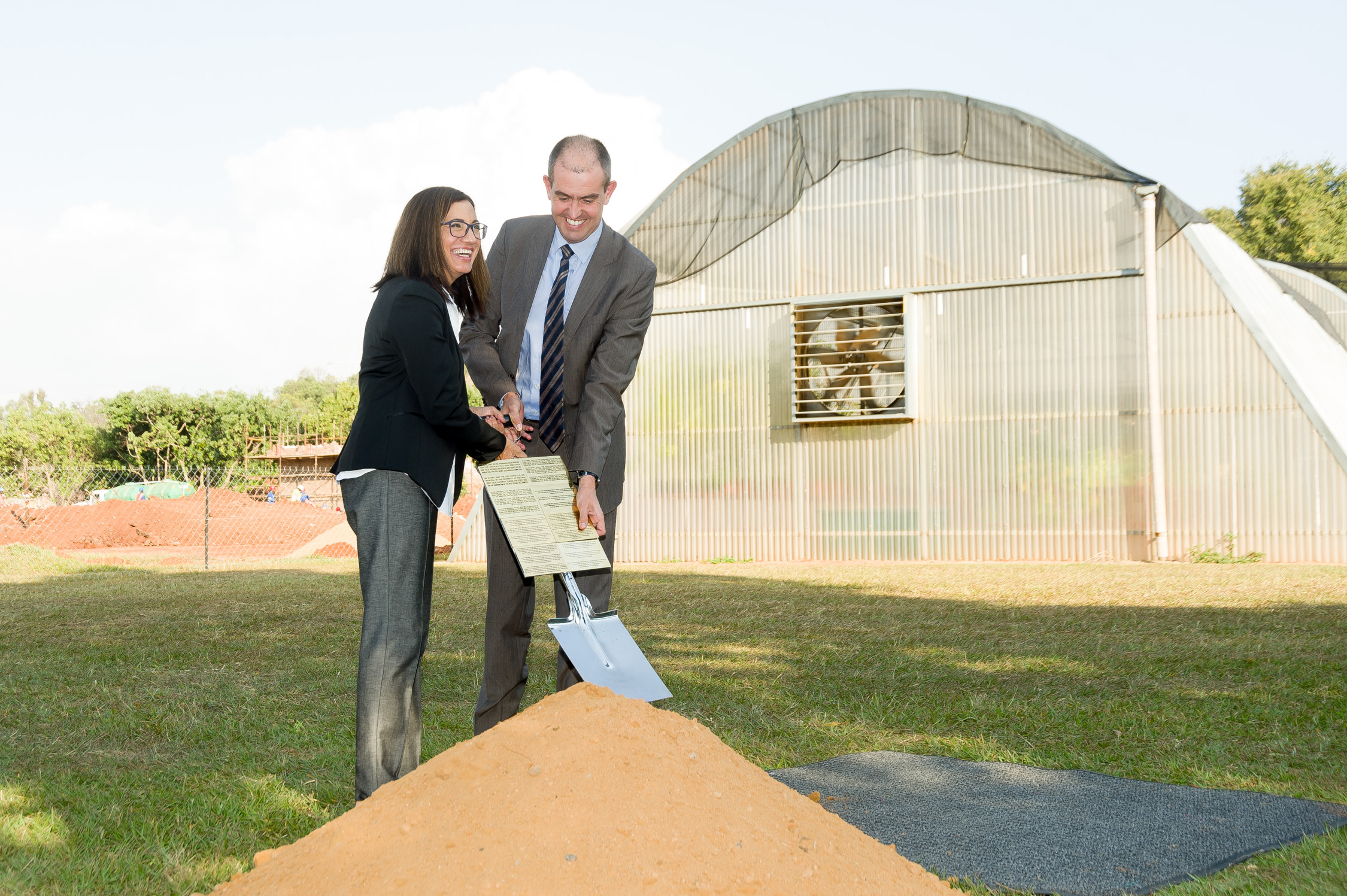 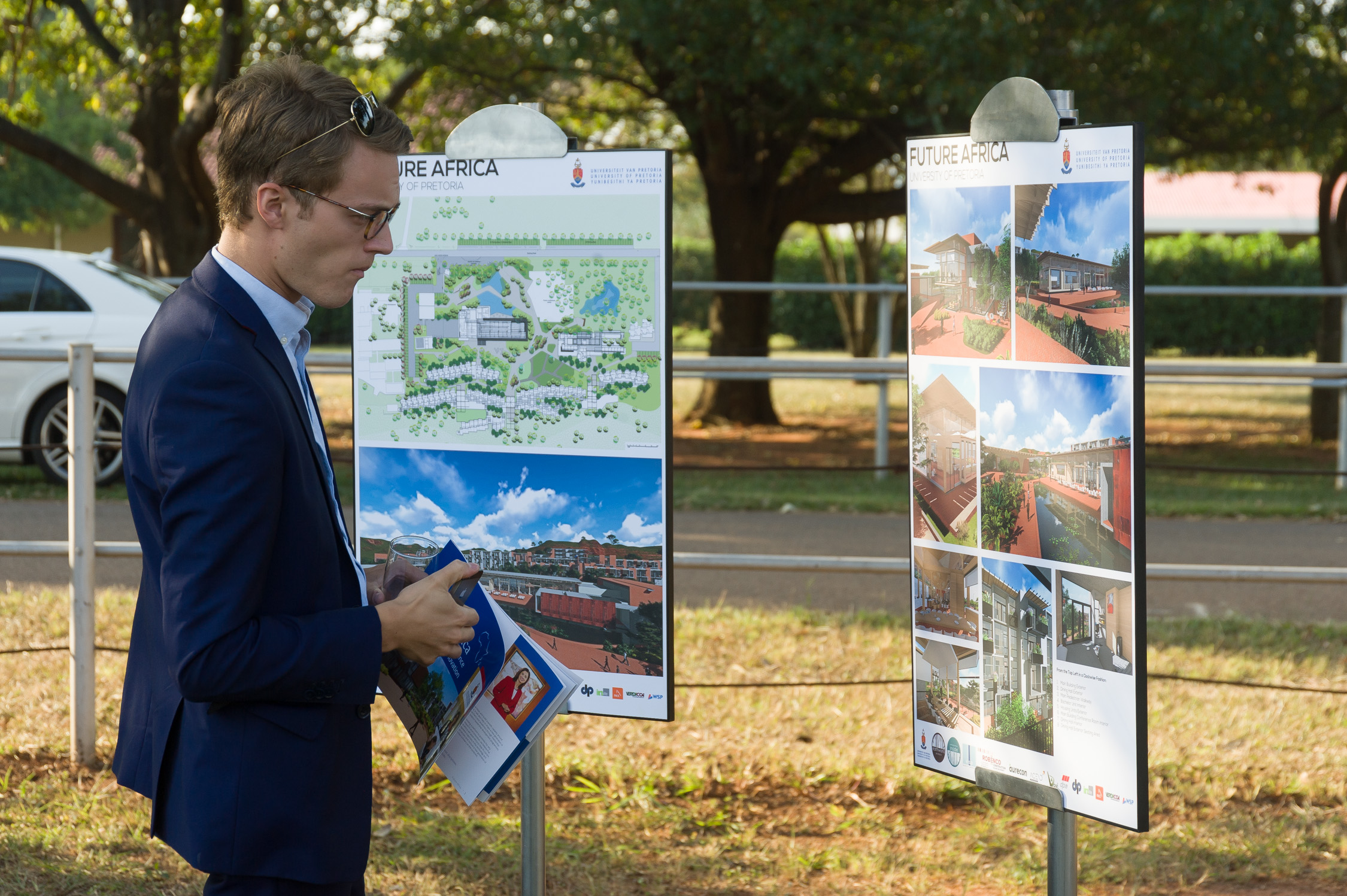 Monday 25 April at 15h00 and a historic moment for the University of Pretoria, for Science in Africa and for FABI. The occasion was a sod turning (breaking ground) ceremony for a major new University of Pretoria initiative known as FUTURE AFRICA. Future Africa represents a trans-disciplinary project the cornerstone of which will be the Future Africa Campus, which will be a new ‘hub’ of scientific discovery and innovation for Africa. Prof. Bernard Slippers, a senior programme leader in FABI, is one of the Co-Directors of Future Africa has played a major role in establishing the Future Africa project and he will continue to be at its forefront as the project unfolds.

At the sod turning ceremony, University of Pretoria Principal and Vice-Chancellor Prof. Cheryl de la Rey reflected on the fact that "the complex nature of challenges that face the world and Africa - such as climate change, food security, biodiversity loss and water resource management – means that the traditional singular, linear approaches to science are no longer appropriate…. a trans-disciplinary approach is required which integrates perspectives across disciplines, scales and sectors."

Although this need for trans-disciplinary research is recognised globally, there is still a shortage of spaces that encourage and enable collaboration of scientists from different disciplines. "At the University of Pretoria," Prof. de la Rey said, "we are convinced that the Future Africa initiative will contribute to Africa’s critical shortage of skills and accelerate progress in science, technology and innovation. Just as complex problems cannot be resolved through linear thinking, the gap in skills development requires a generation equipped and ready to accelerate the scientific capacity development on the continent."

In his address at the event Bernard made the point that: "Future Africa will first and foremost be a people and team-centred space that is focused on developing the future generation of leaders and research teams and networks on the continent." As an example, he mentioned the Africa Science Leadership Programme that is focused on developing critical leadership skills for mid-career academics on the continent. "Within the short time that it has been running it is already impacting individuals and organisations and creating a continent wide connection that most of these scientists have never had before," he said.

Numerous activities of Future Africa will be very closely aligned with research projects in FABI and they will build on the cross-disciplinary vision and team approach to research that has underpinned the remarkable 18-year history of FABI.

A short video of the ceremony can be viewed here.