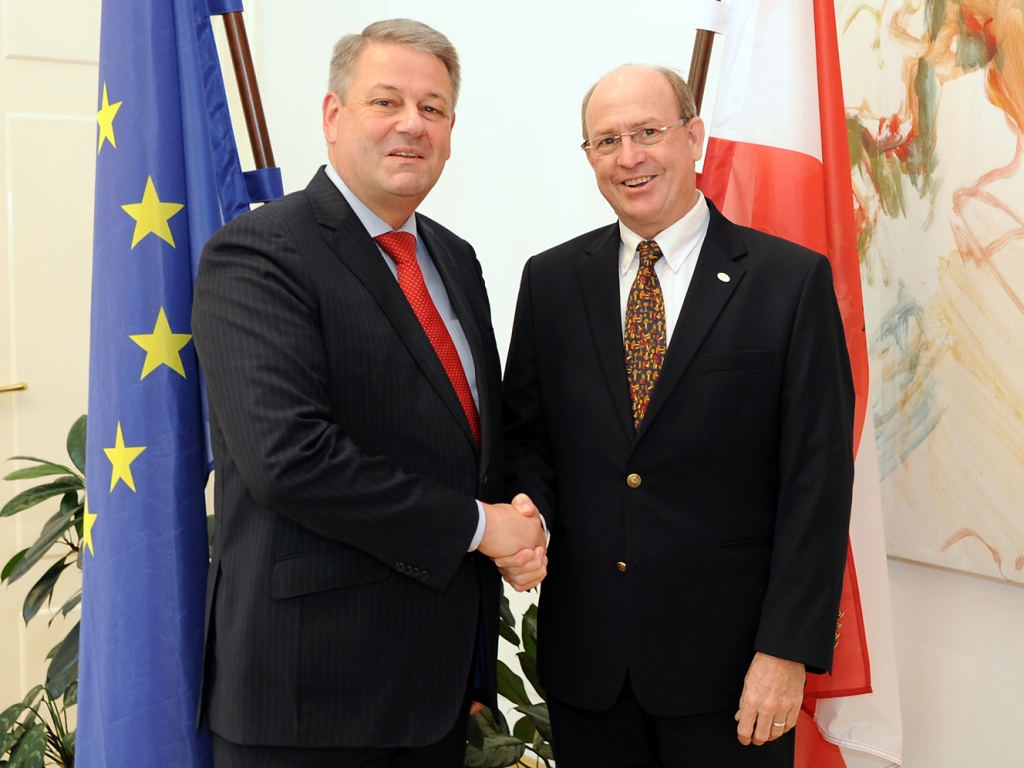 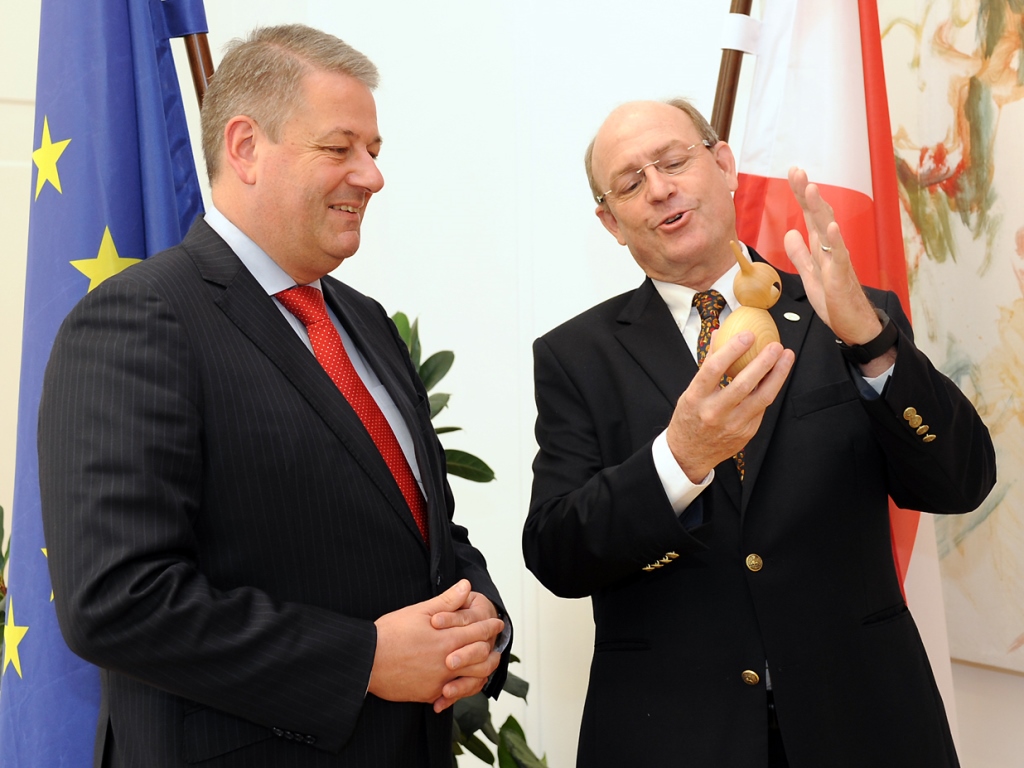 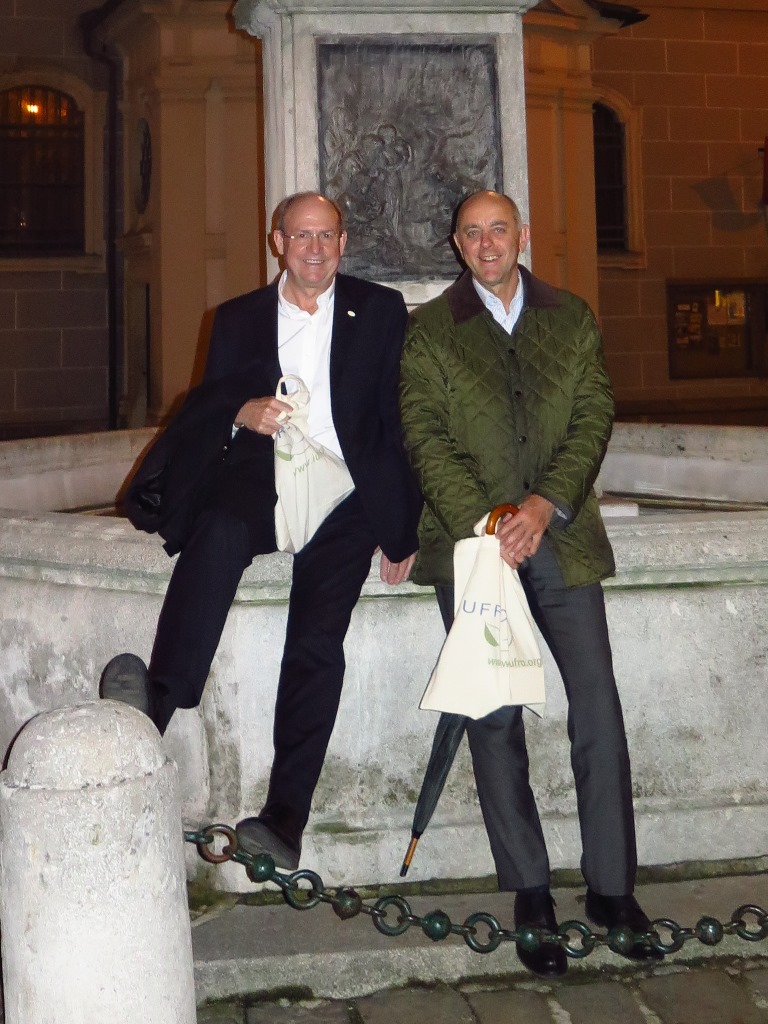 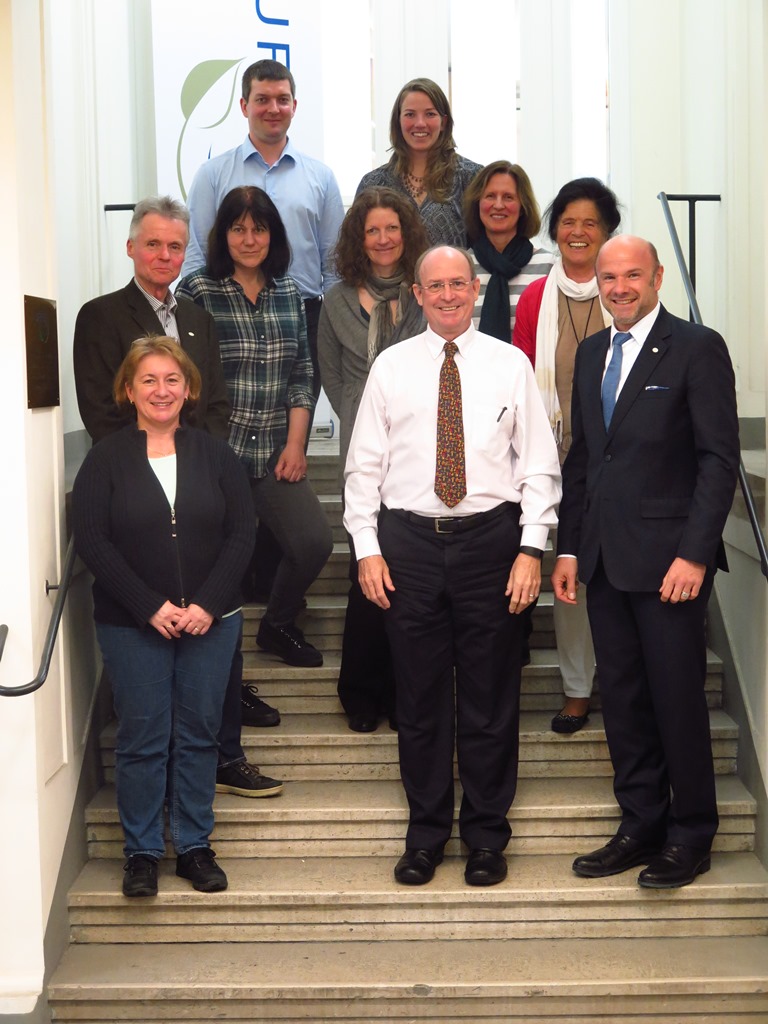 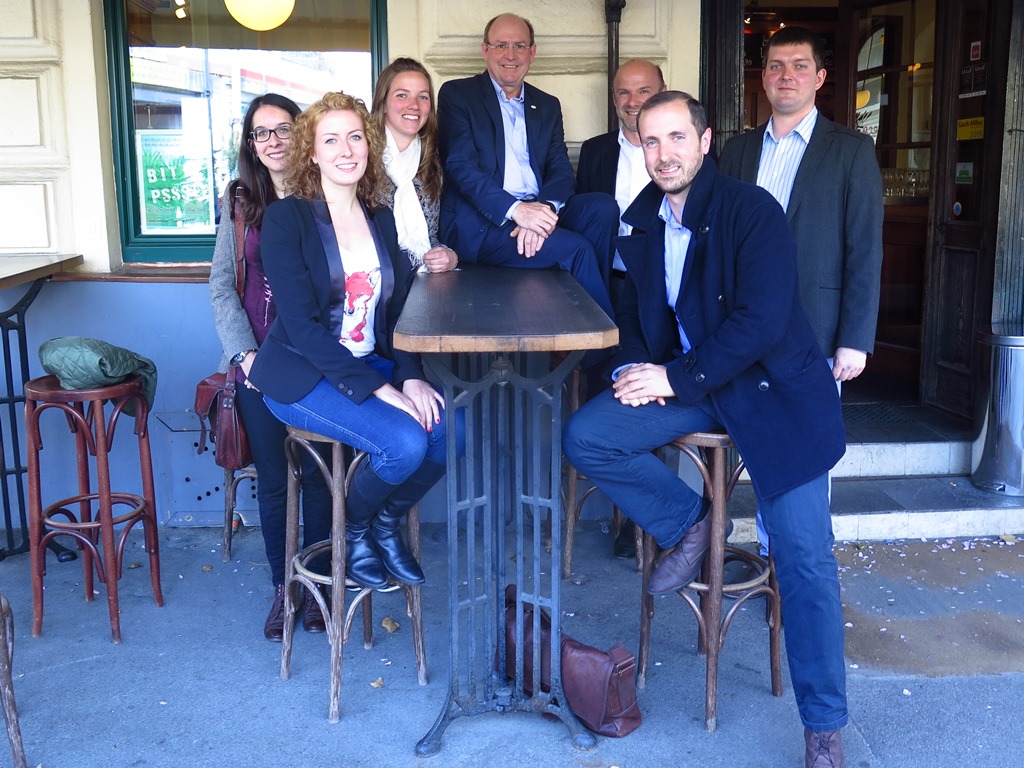 Wearing his IUFRO "hat", FABI Director Professor Mike Wingfield spent three days during the week of 20 April with colleagues at the IUFRO Headquarters in Vienna. This visit allowed him an opportunity to meet with the Austrian Minister for Forests, Mr Andra Rupprechter and to discuss collaboration between IUFRO and the Austrian Government. This being consistent with the fact that the Austrian Government hosts the IUFRO Headquarters and provides indispensible funding for global forestry research. During his visit to Vienna, Mike also held a number of meetings with student members of the International Forestry Students Association (IFSA) including discussions regarding the IFSA International Forestry Students Symposium (IFSS), which will be held in South Africa in 2017. IFSA also partners with IUFRO in a new IUFRO Forestry Education Task Force that will include various South African and African forestry education initiatives funded partly by the IUFRO President’s office based in FABI. It might be of interest that the IUFRO Headquarters is situated in the same street and only a block away from Mondi’s European Head Office in Vienna. Mike walks past the Mondi office on his numerous visits to Vienna and on this occasion had the opportunity to meet with Mr. Manfred Schachennman, Mondi’s Head of Wood supply and to share views regarding wood supply issues and the impact of pests and pathogens globally.