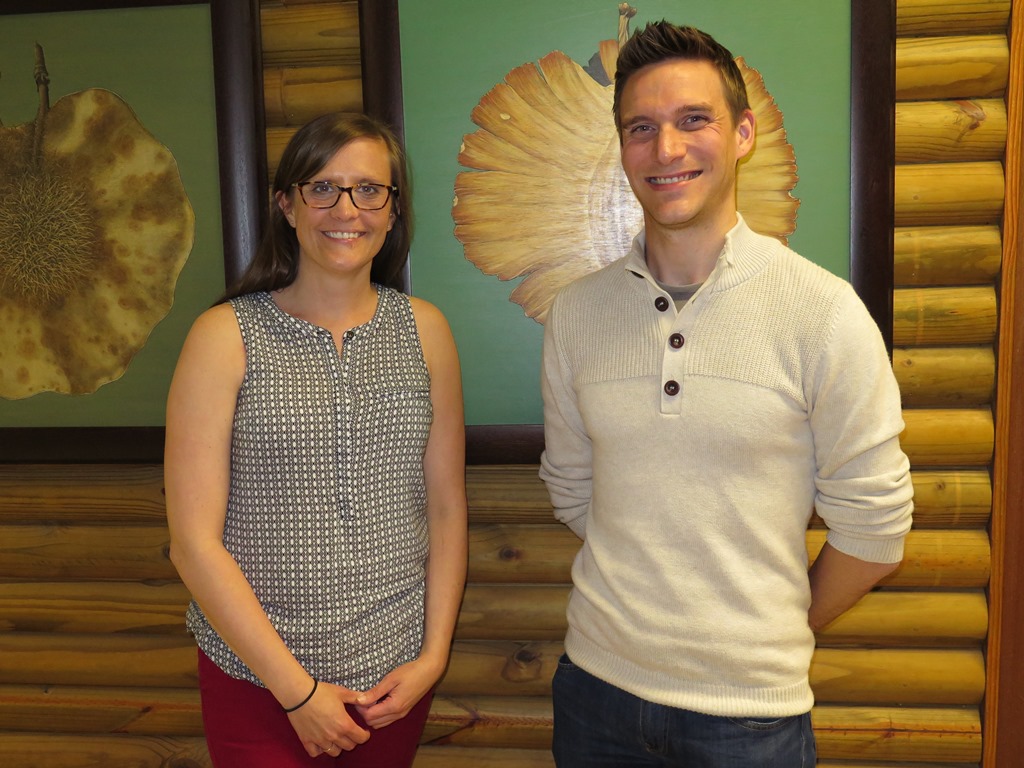 Scientists hope that genetic engineering approaches will revive Castanea dentata, the American Chestnut. The success of this approach may contribute to allaying negative public perceptions about genetic engineering in the United States, visiting PhD student Katie Barnhill from North State Carolina University said on 9 May. Speaking at a special seminar hosted by the Department of Genetics in FABI, Katie said Americans concerned about restoring the iconic heritage trees, which have been decimated by the introduction of the American Chestnut blight pathogen Cryphonectria parasitica more than 100 years ago, remain divided on the methods to do so, including transgenesis.

American Chestnut blight has contributed to the expansive death of the trees, which are not only economically important but are also socially and culturally significant. Since scientists are exploring genetic engineering to restore these trees to their former glory, the impact of field trials and free release of genetically modified (GM) chestnut trees on sovereign indigenous territories inhabited by native American Indian communities needs to be explored. In her presentation, “Growing in the shadow of GMOs: Anticipatory governance, responsible innovation and environmental justice of GM trees”, Katie explored issues of public perception as well as of governance, public participation and environmental justice concerning genetically modified organisms. She discussed the implications GM trees will that have for treaty agreements and indigenous self-determination.

Katie is visiting the Forest Molecular Genetics research group and other departments at the University of Pretoria as she explores these themes of her research by focusing on genetically modified trees in South Africa and New York State.