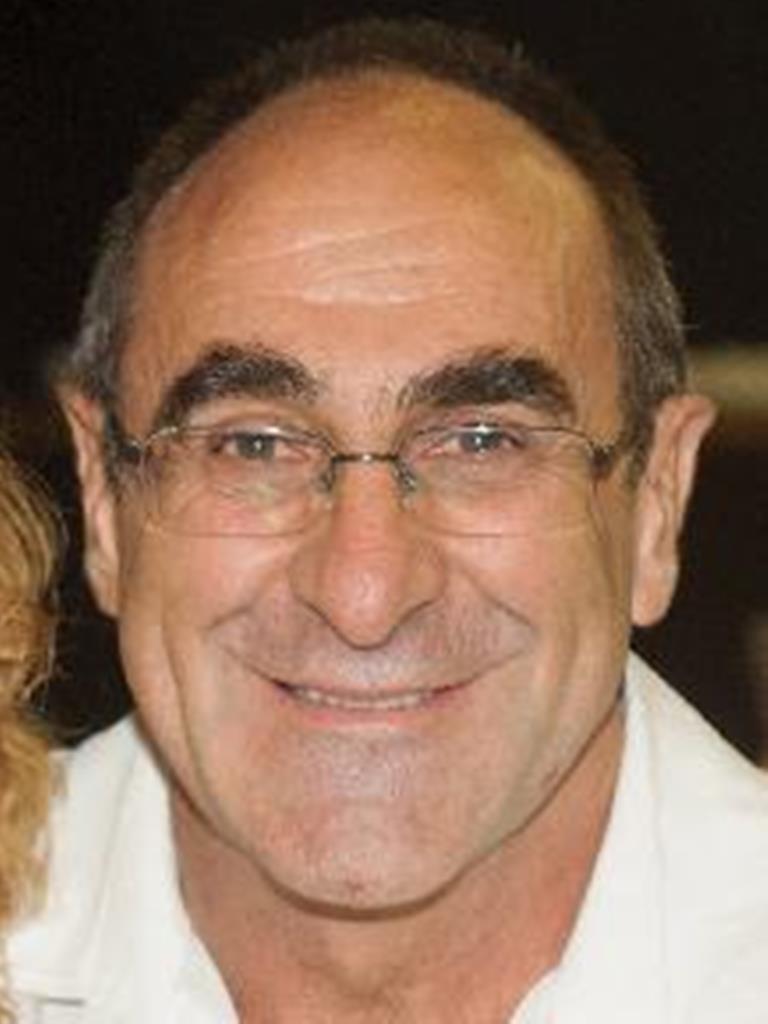 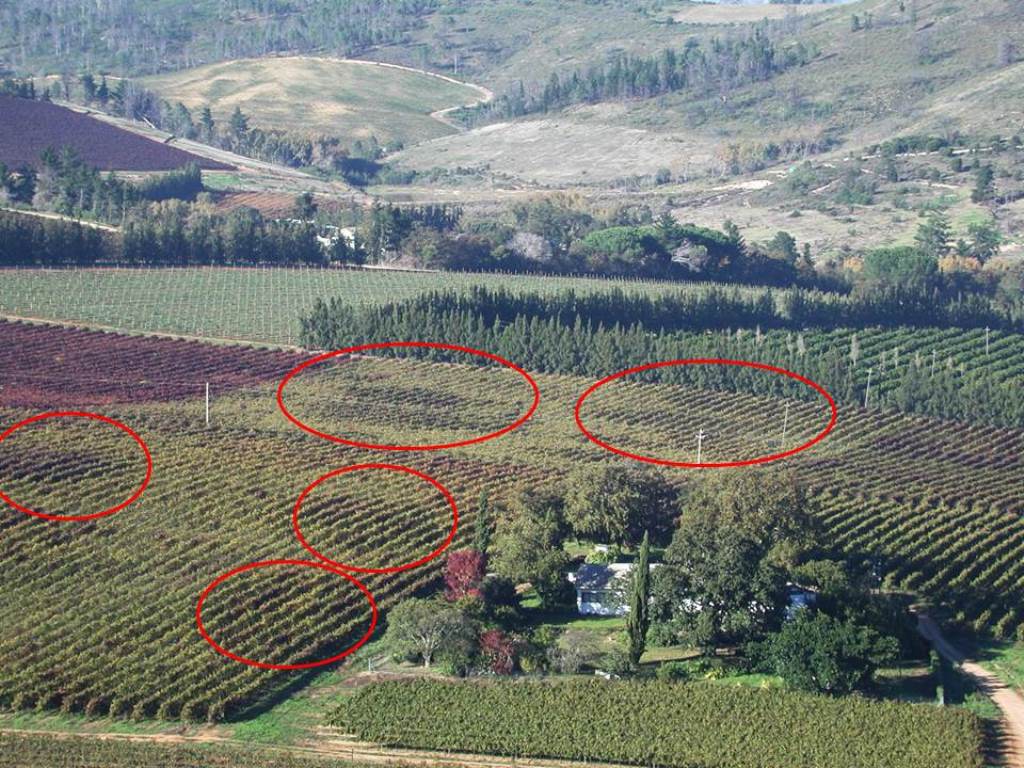 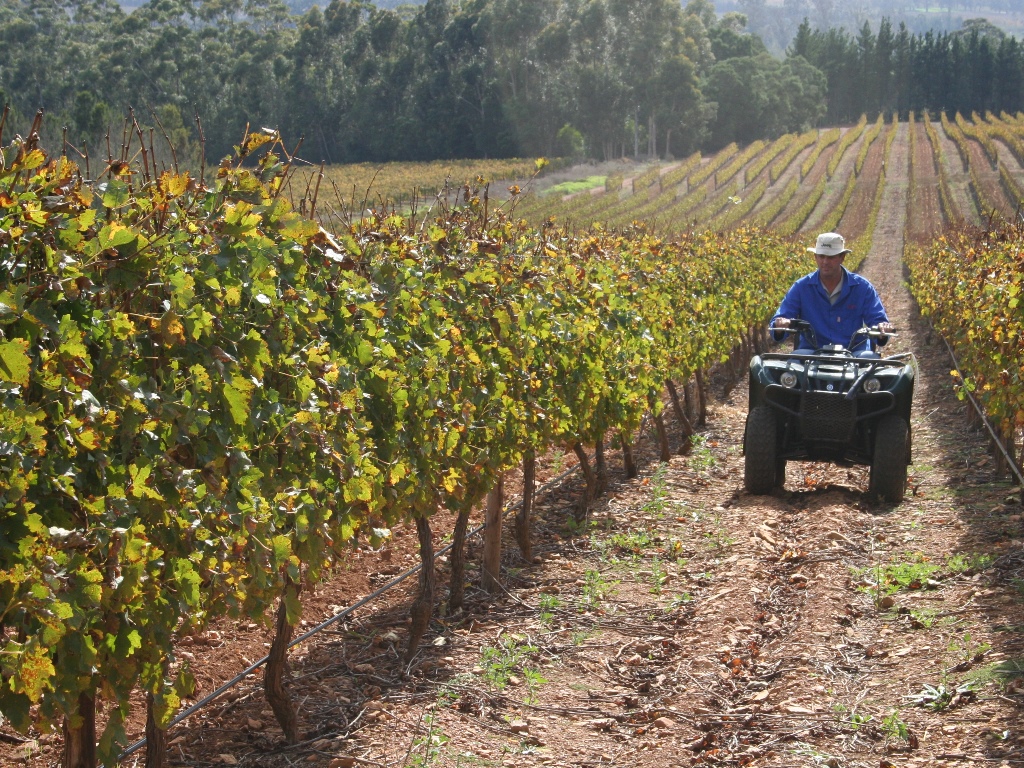 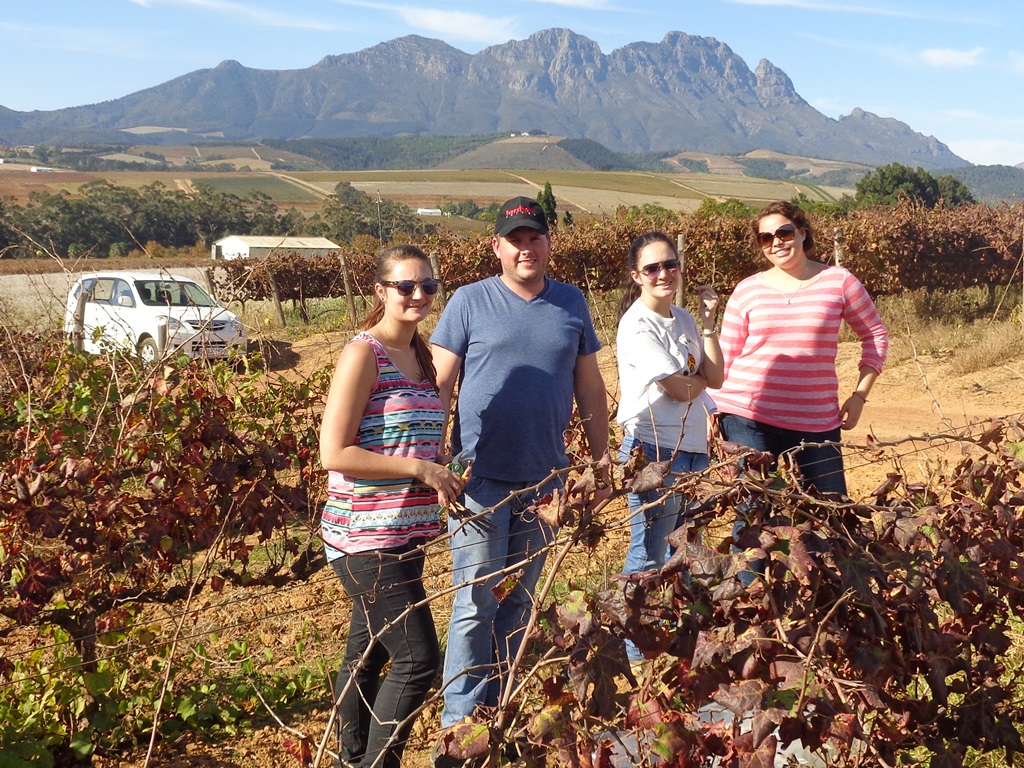 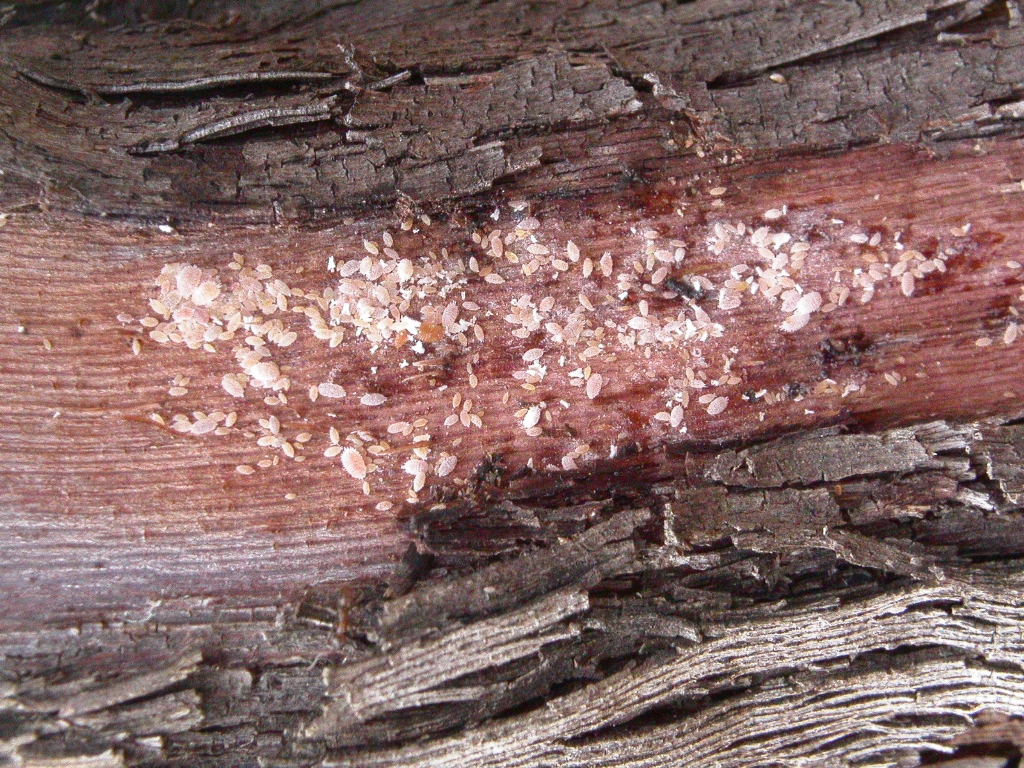 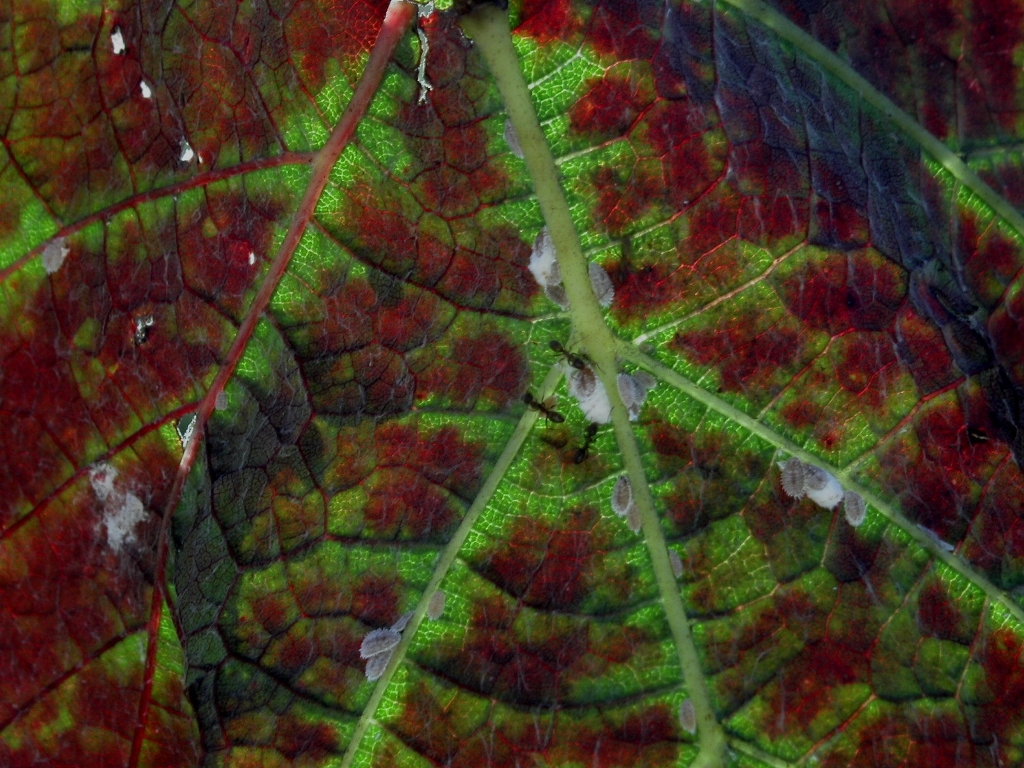 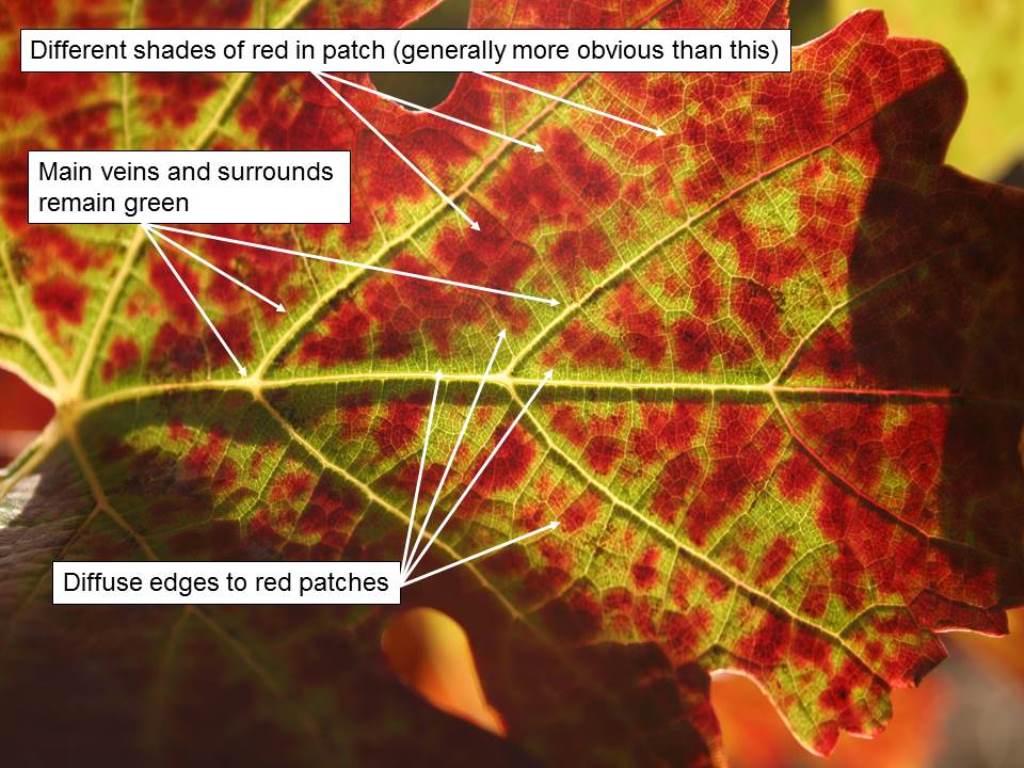 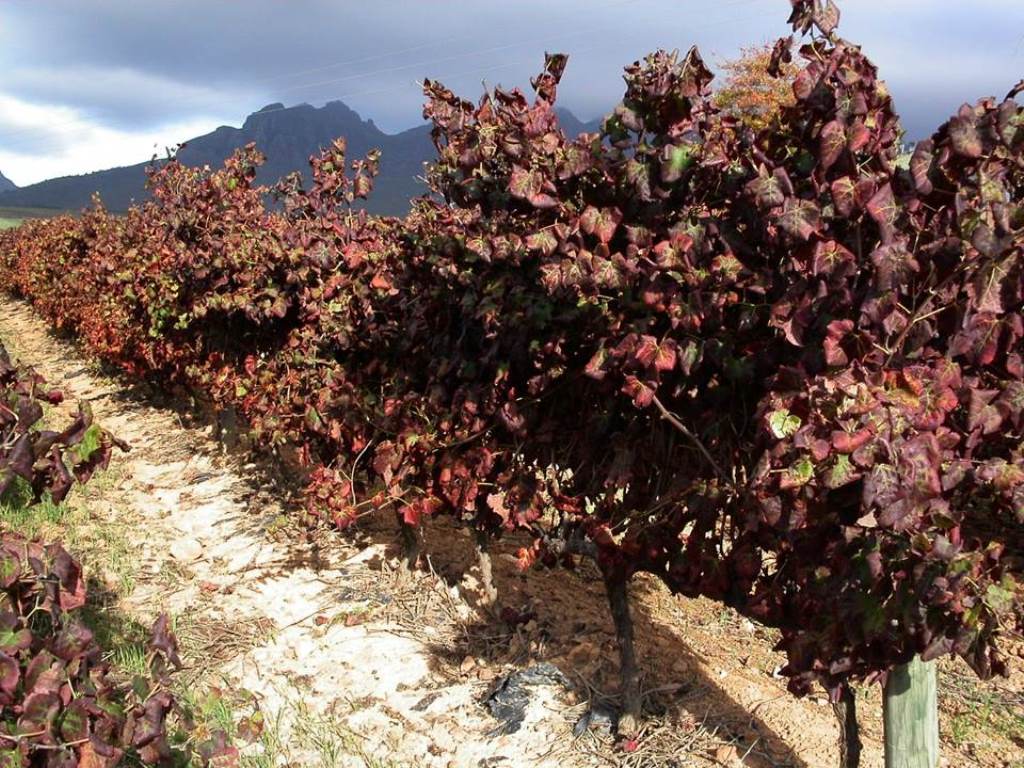 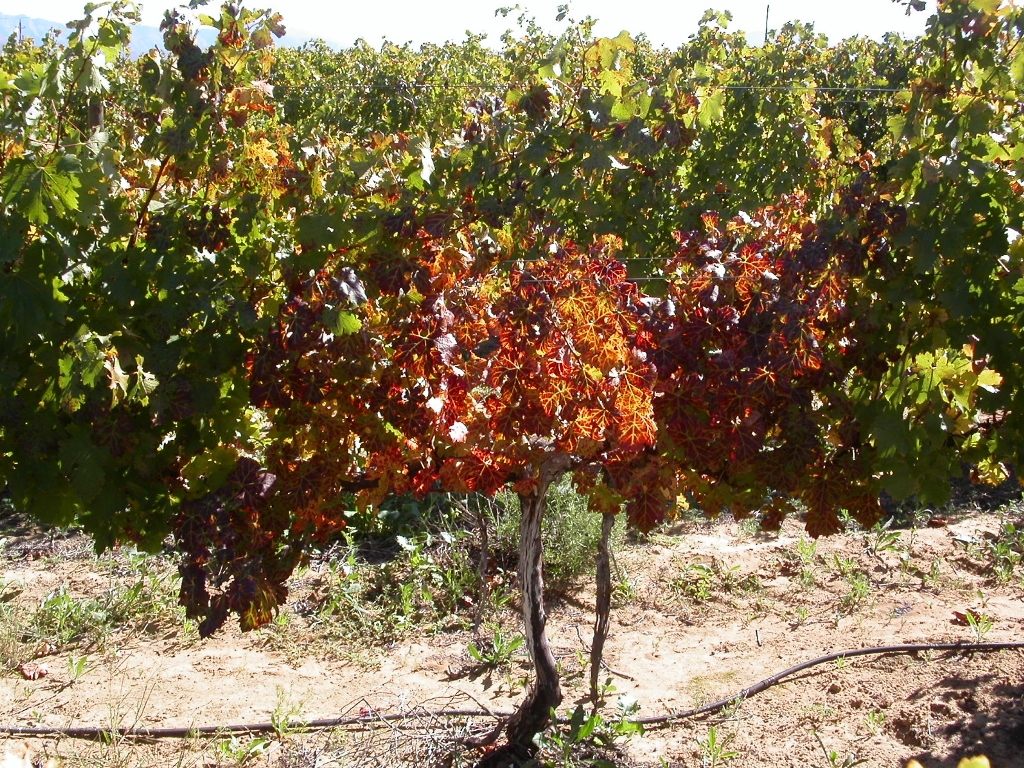 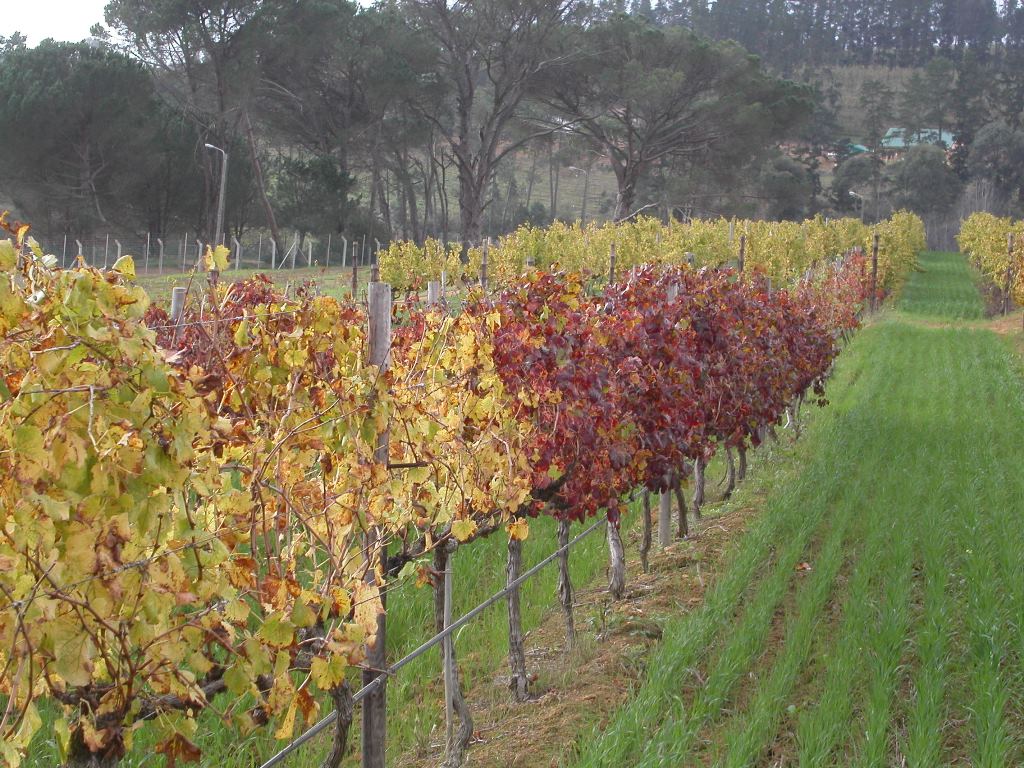 While grapevine leafroll disease has been controlled for decades within the South African Vine Certification Scheme, where virus-free nuclear stocks of vine cultivars are produced following heat-therapy and meristem tip culture, such material remains susceptible to viral infection and often progeny from the nuclear plants, planted in the field become infected again.

Prof. Gerhard Pietersen, head of FABI’s Plant Virology Group, has been instrumental in eradicating the grapevine leafroll disease from the historic Vergelegen wine estate in the Helderberg district of the Western Cape Province. Their perseverance over the past 17 years has seen wine quality and production being increased and the methods now being adopted as far afield as New Zealand, Israel and the Napa Valley in California.

The Vergelegen team, led by Managing Director Don Tooth and winemaker Andre van Rensburg, worked closely with Prof. Pietersen to implement the three-phase project. Work started in 1999 when a 25 ha citrus orchard was replanted with vineyards. With sponsorship from Winetech, the project has seen a sustainable model established, balancing replanting of vineyards while continuing commercial farming. New vineyards were planted with red wine cultivars, and infected sections were uprooted and replanted, while testing and treatment of white wine cultivars that are less or not susceptible to the virus was implemented. Vines were tested regularly and any infected vines removed immediately. The virus is spread by mealybugs and a rigorous programme to control their numbers and dispersal has been implemented. A thorough screening programme for the virus has been implemented with thousands of tests conducted annually.