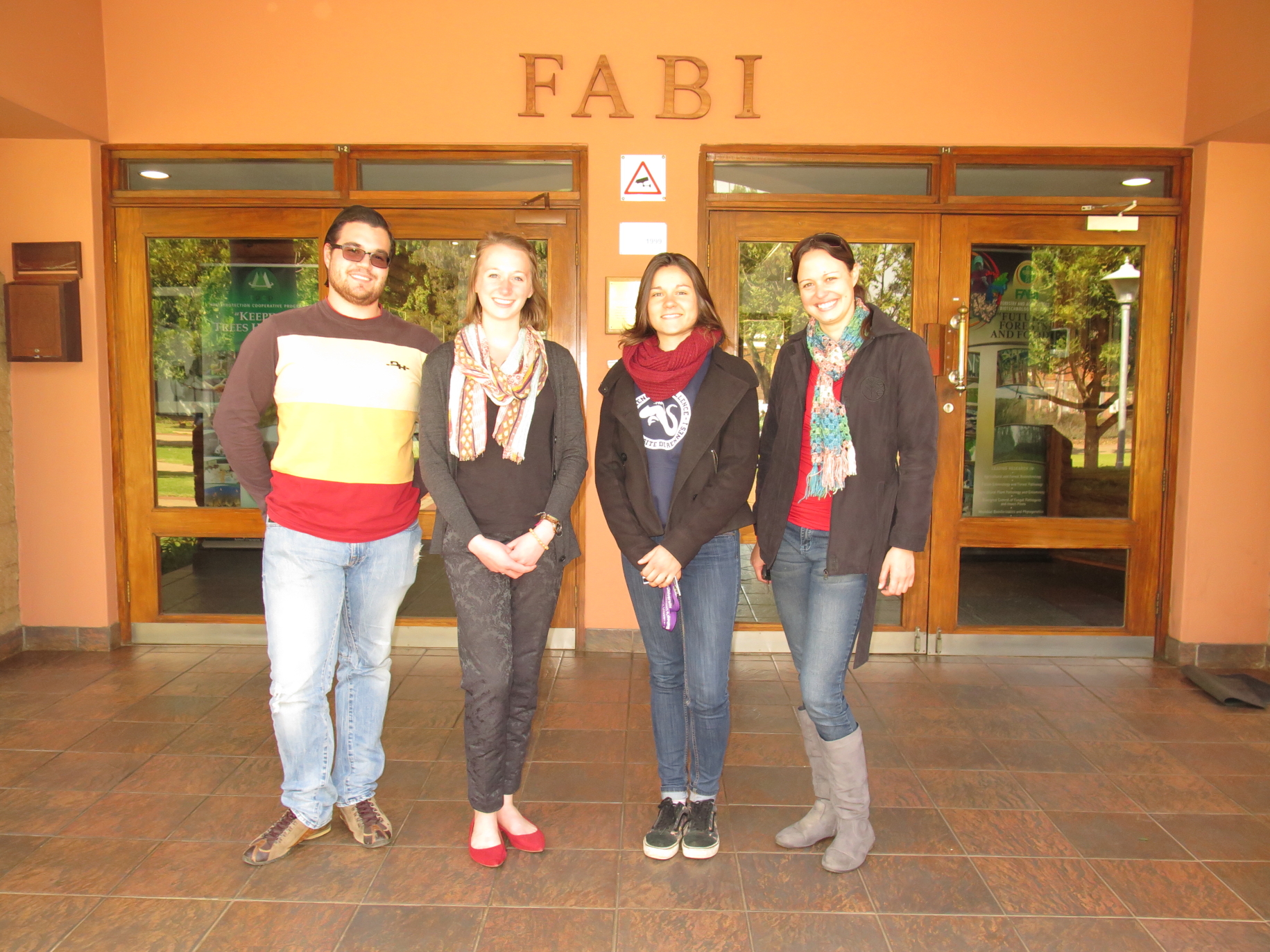 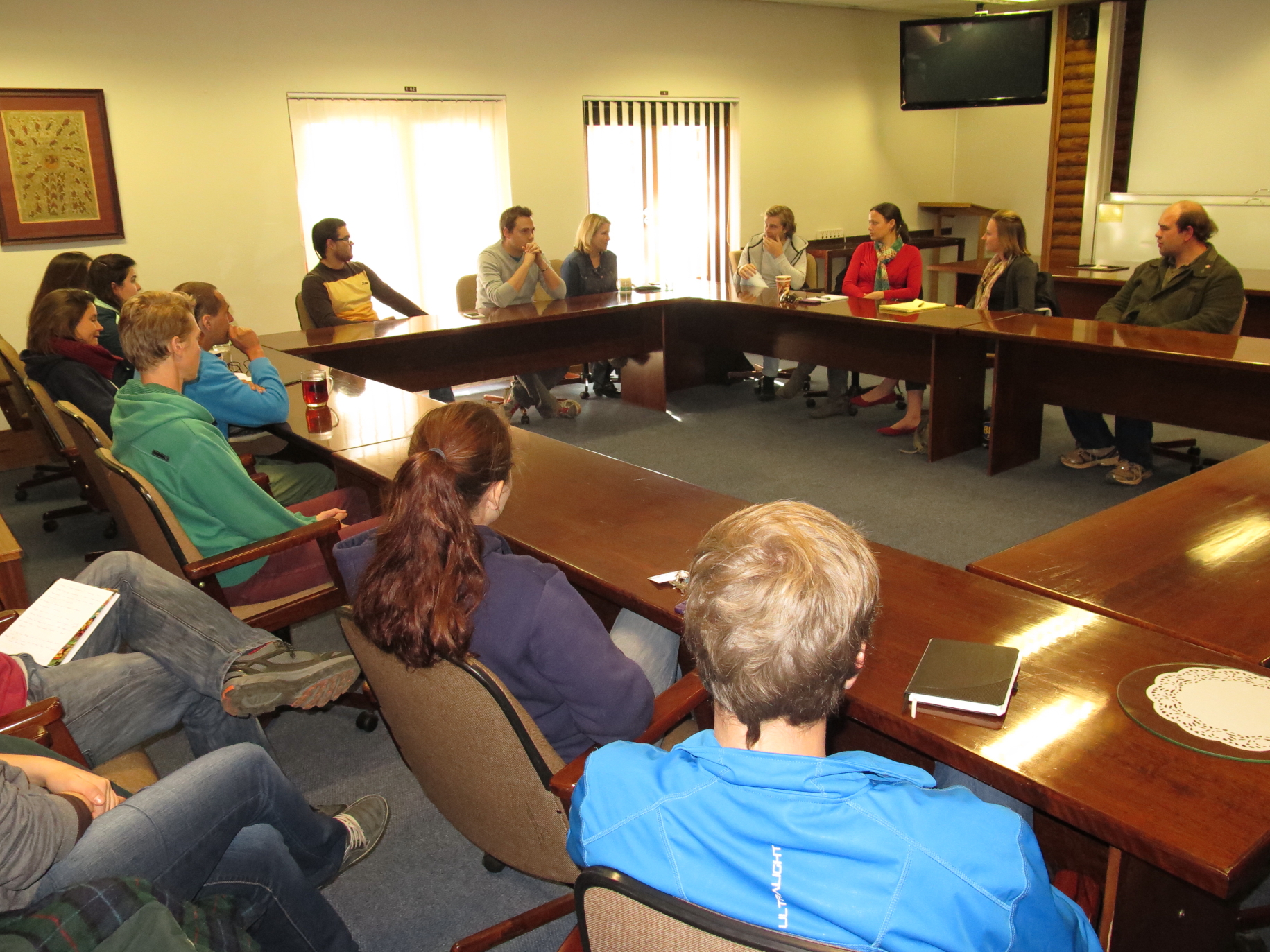 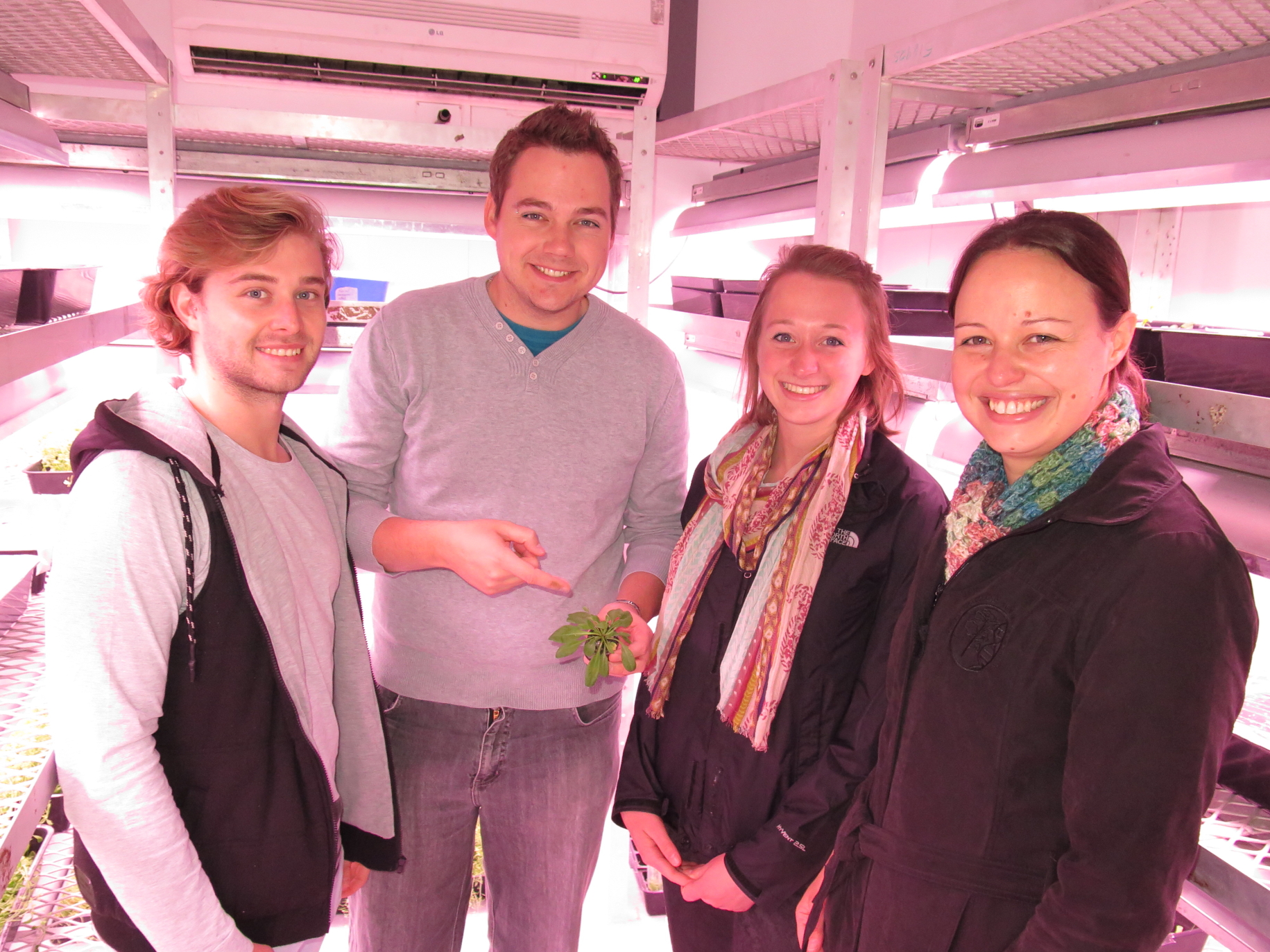 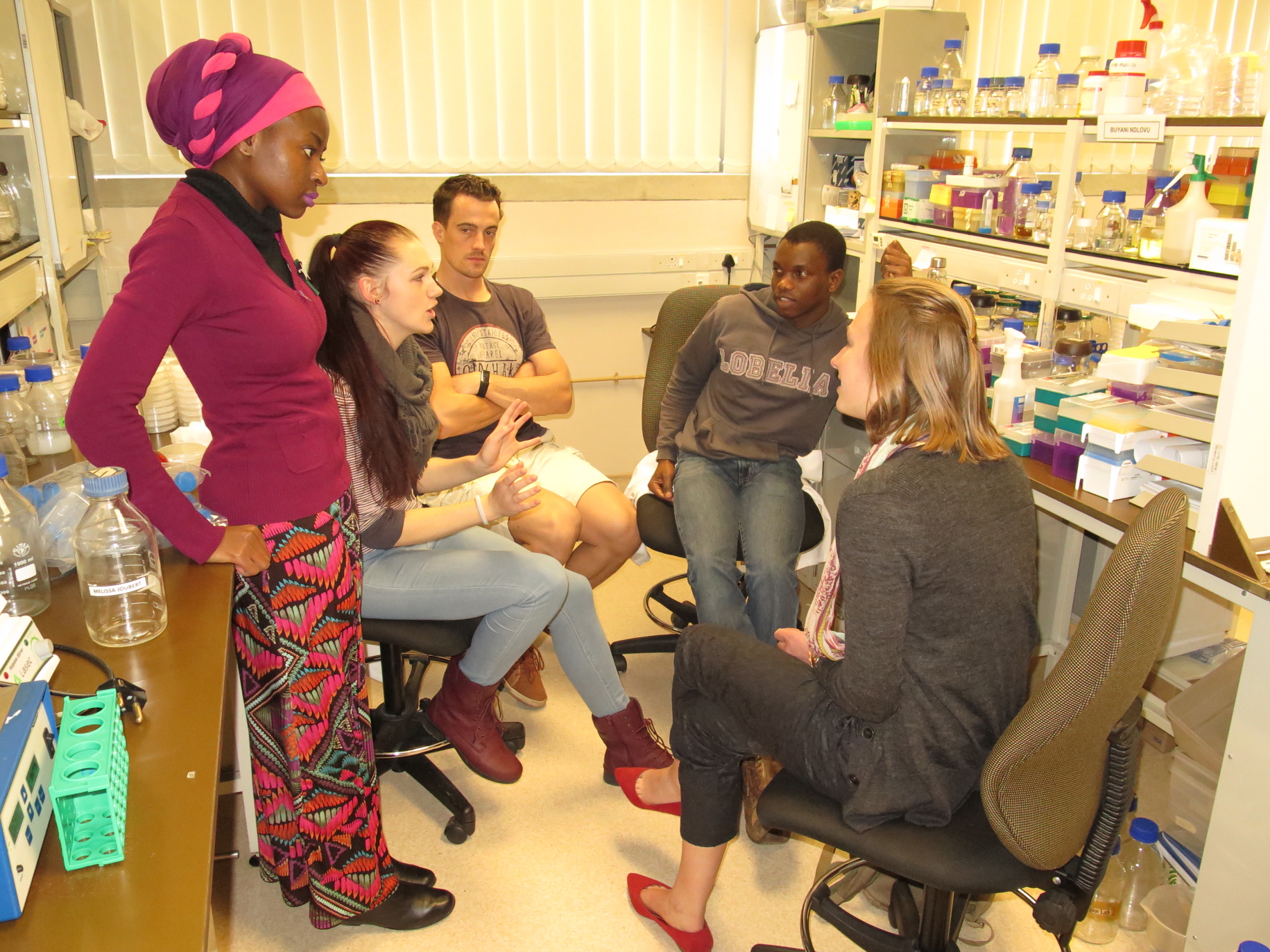 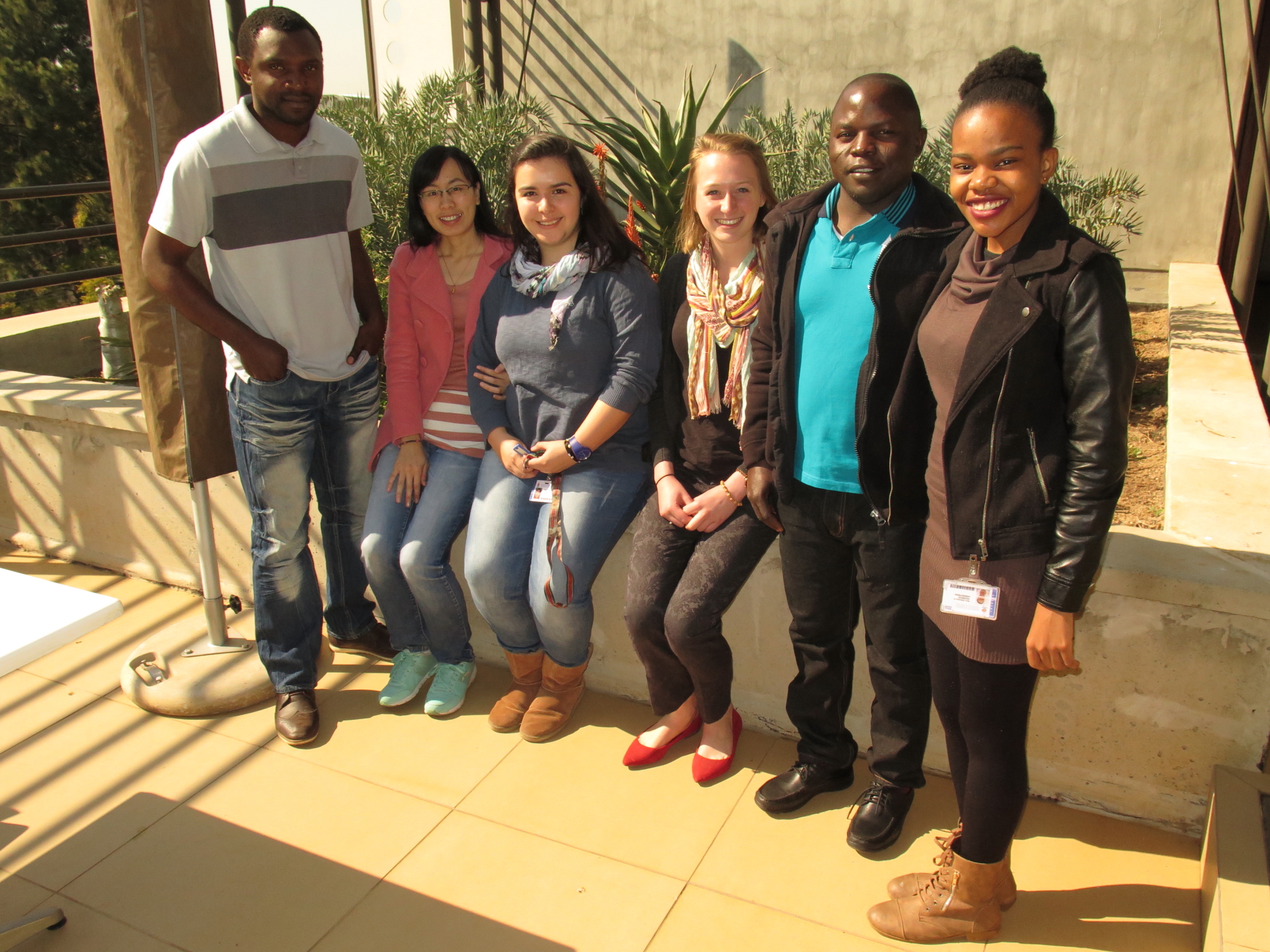 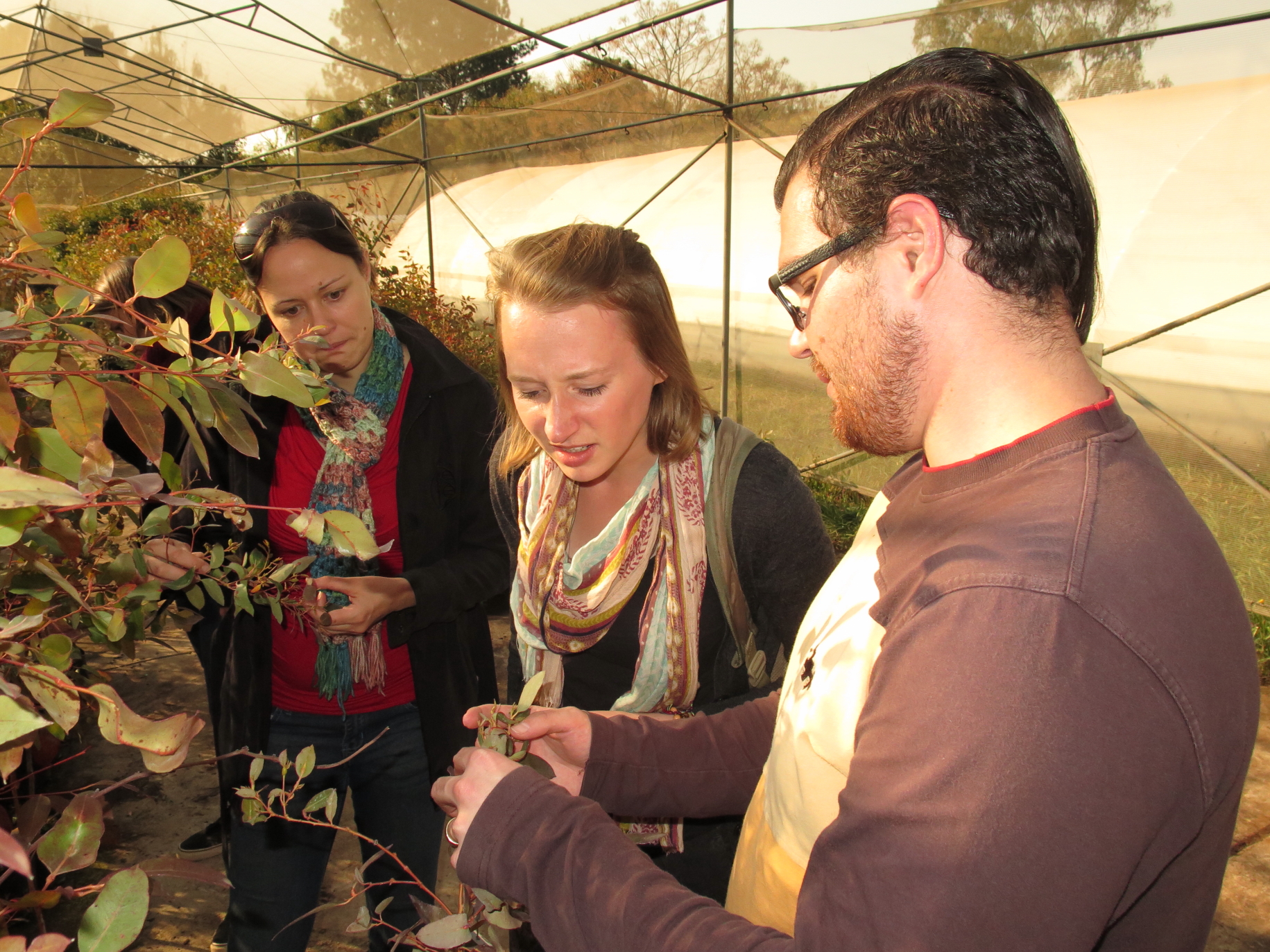 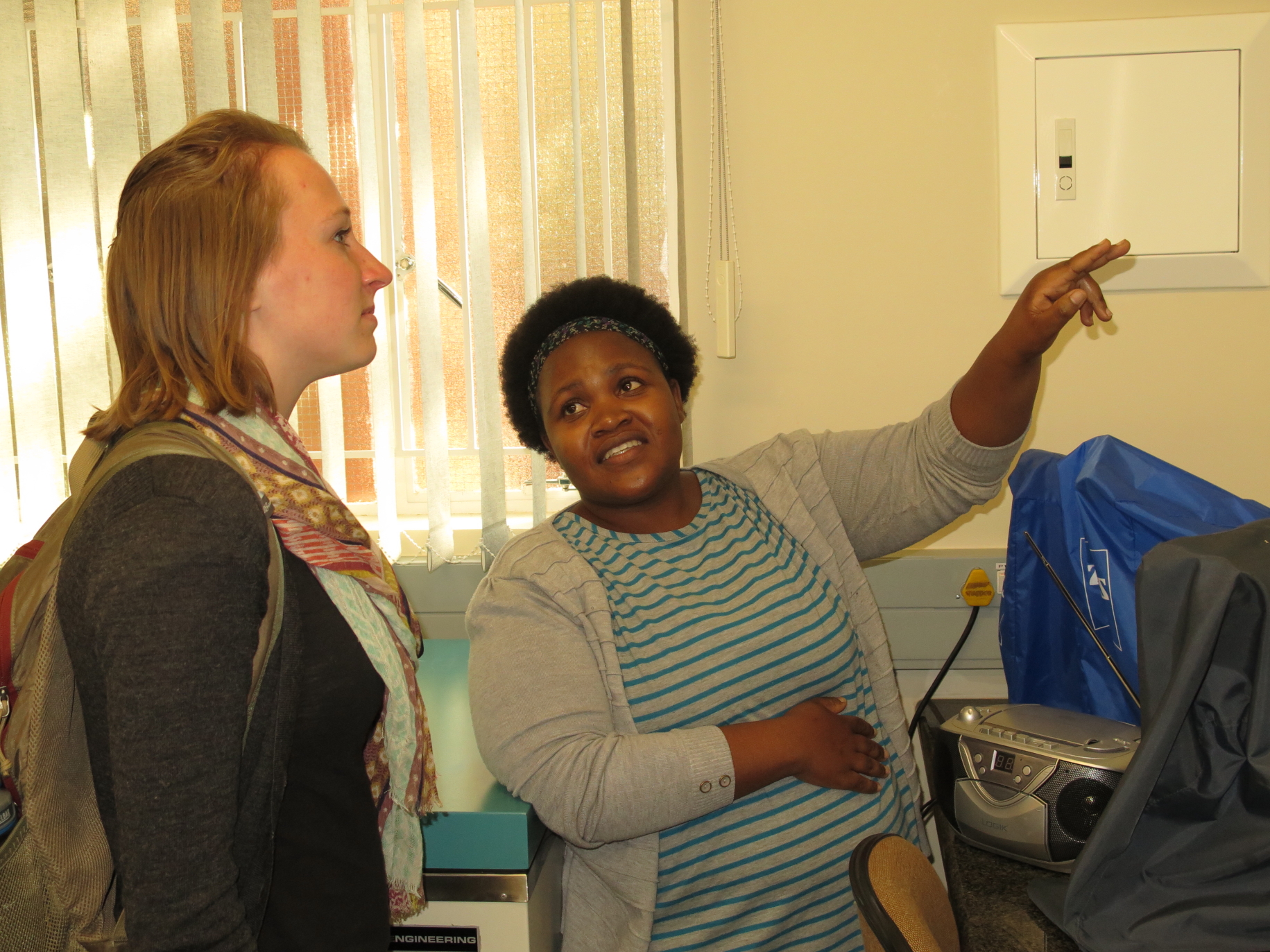 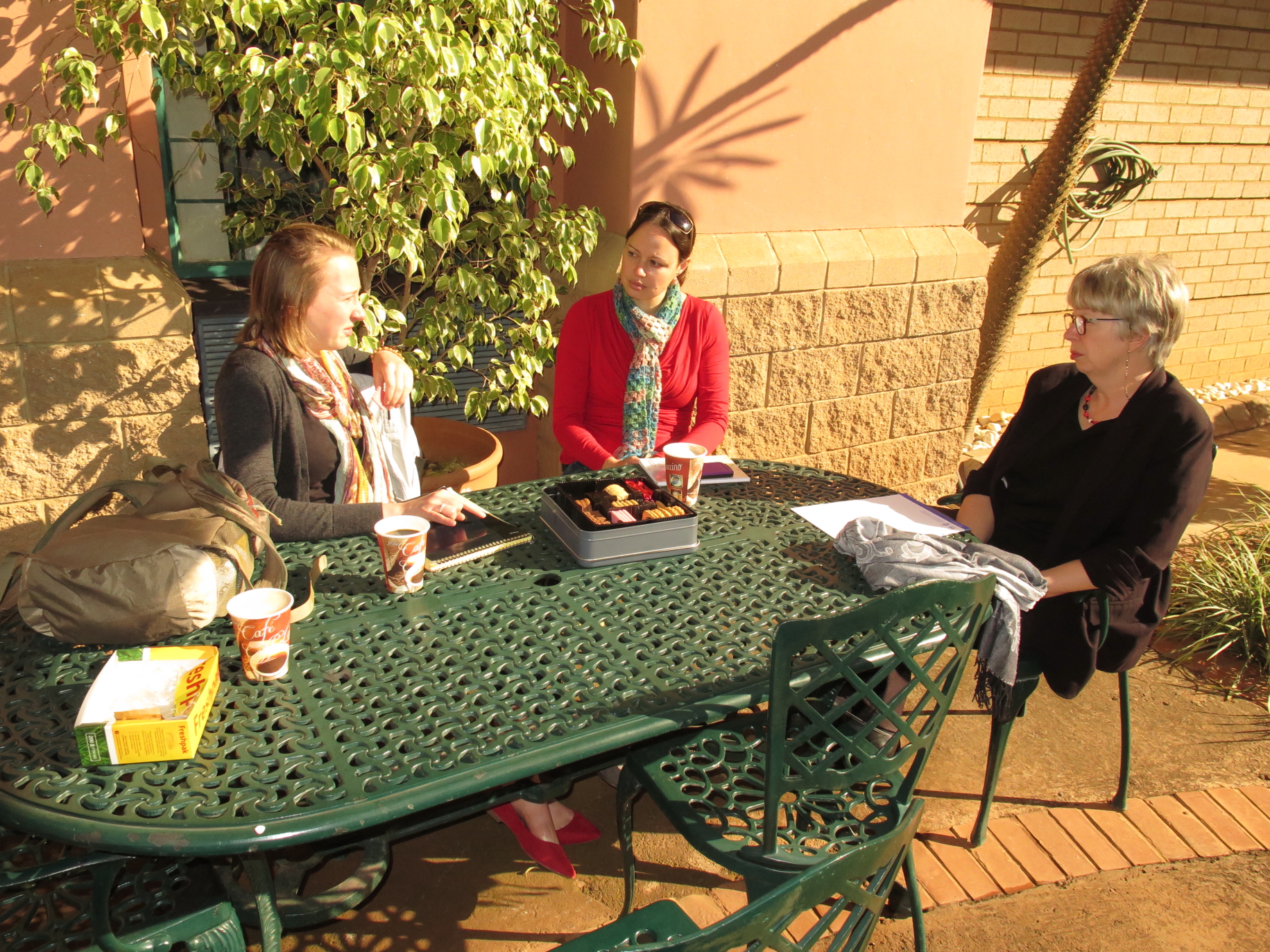 On a transcontinental trip to research current debates on genetically modified organisms (GMOs) in different countries, an undergraduate student from the Weinberg College of Arts and Science at Northwestern University, Tara Mittelberg visited FABI on July 12. Tara is the winner of a Circumnavigators’ Travel Study Grant that allows her to travel to Argentina, Brazil, Ghana, Malaysia, the Philippines and South Africa as part of her project “Beyond ‘Pro-GMO’ and ‘Anti-GMO’: Progressing the Global Conversation on Transgenic Crops.” Tara’s visit was the inspiration for a roundtable discussion organised by Dr Louise Shuey at FABI attended by students and staff.

Tara said Americans were polarised in their opinions on GMOs and her project sought to explore the nuances of these different arguments around the world, especially in relation to global food security. The words “stigma” and “responsibility” featured prominently in the discussion; with participants debating factors that fuel the public’s fears of GM crops and whether scientists had any control on how the technologies and products they develop were ultimately used.

Debaters agreed that knowledge transfer and science communication were crucial to the public, policy makers as well as consumers and influenced their opinions of GMOs. Participants said better understanding of the science of genetic modification would contribute to more acceptance of the role that they can play in ensuring global food security and would dispel some of these perceived risks.