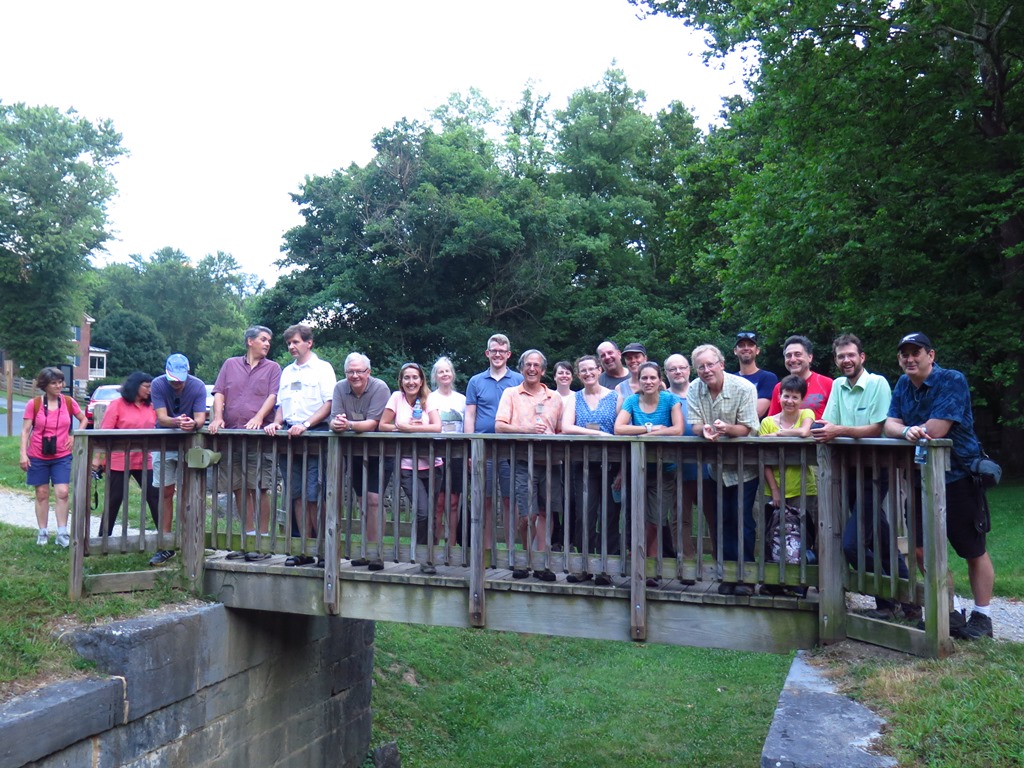 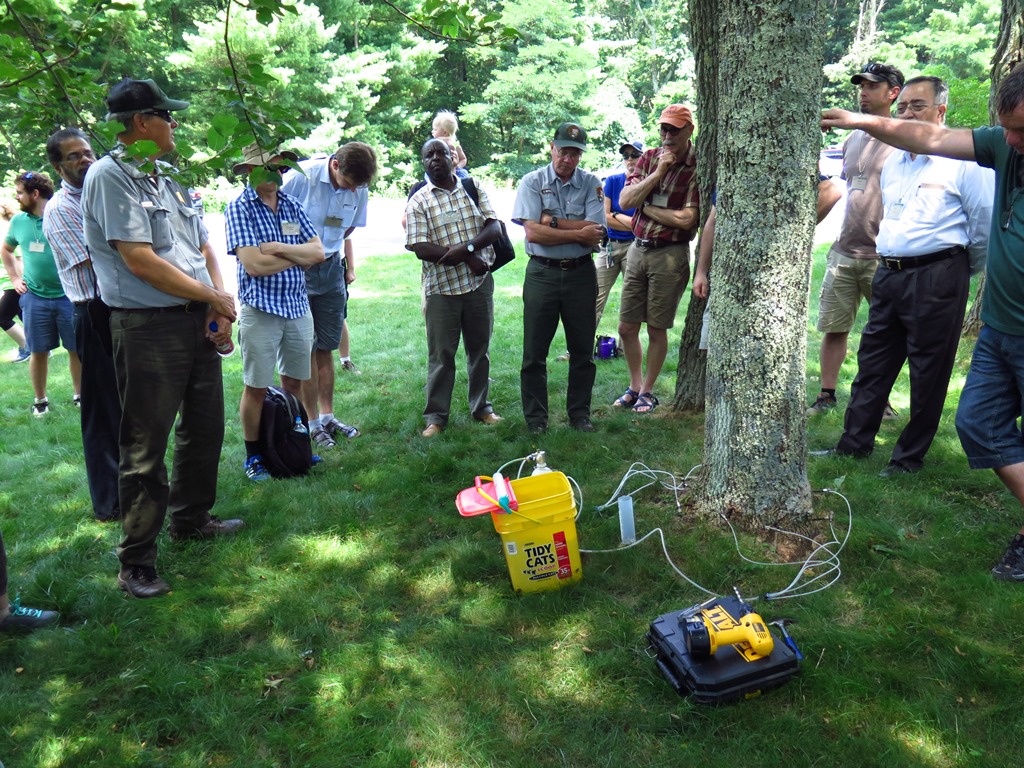 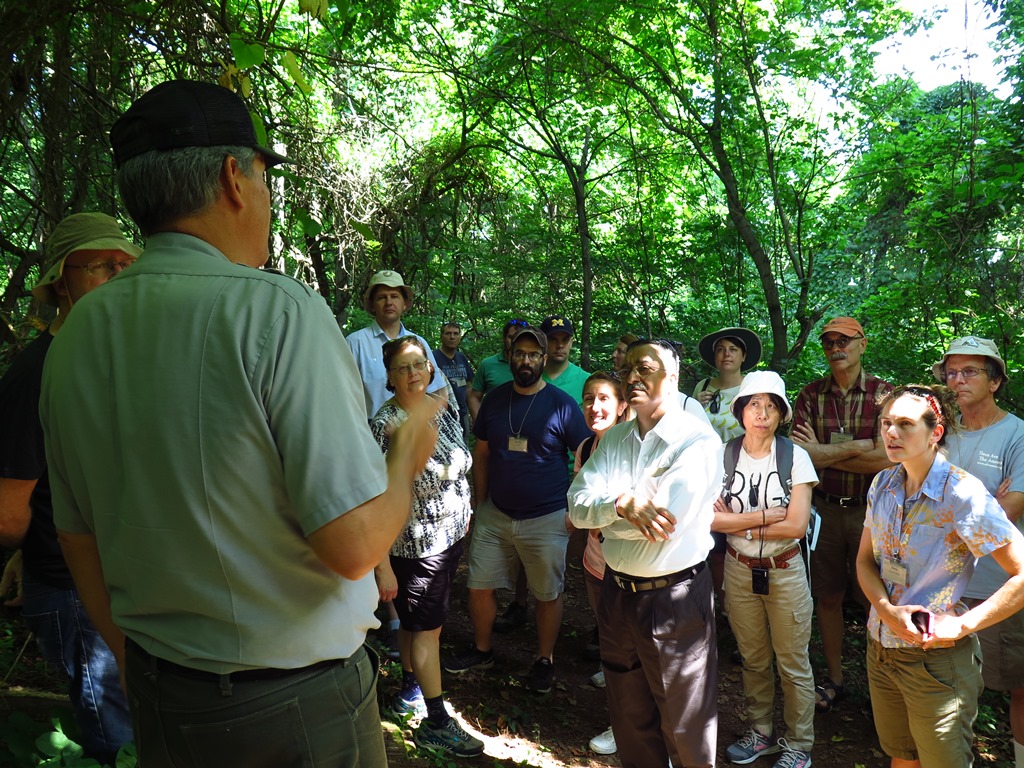 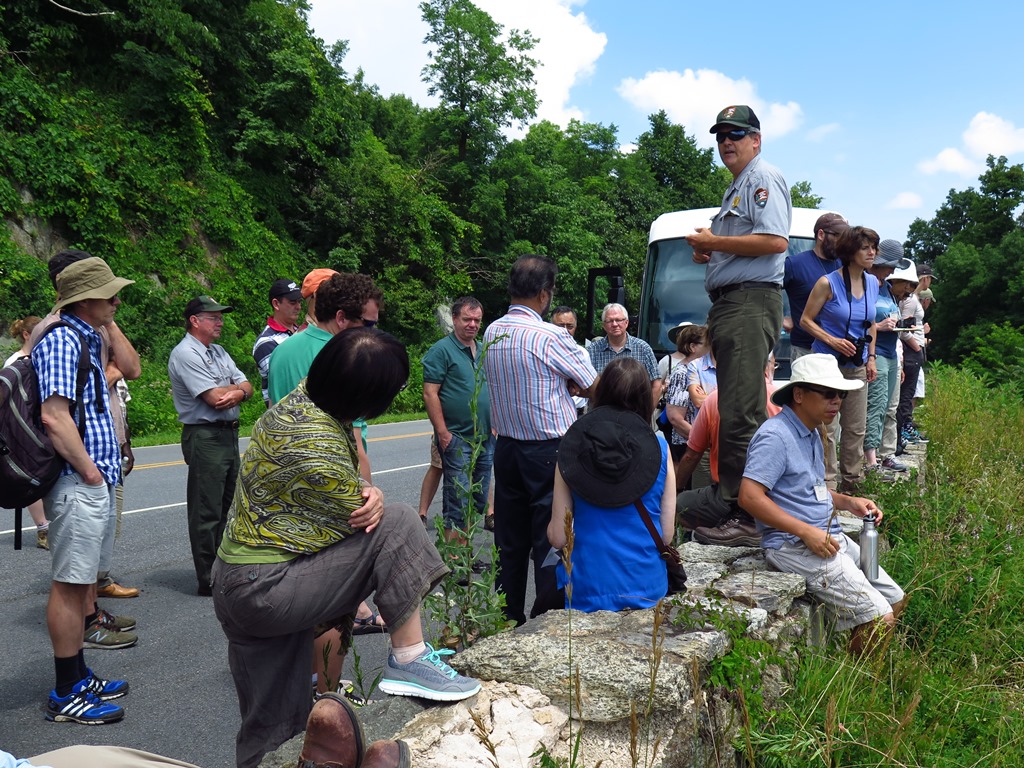 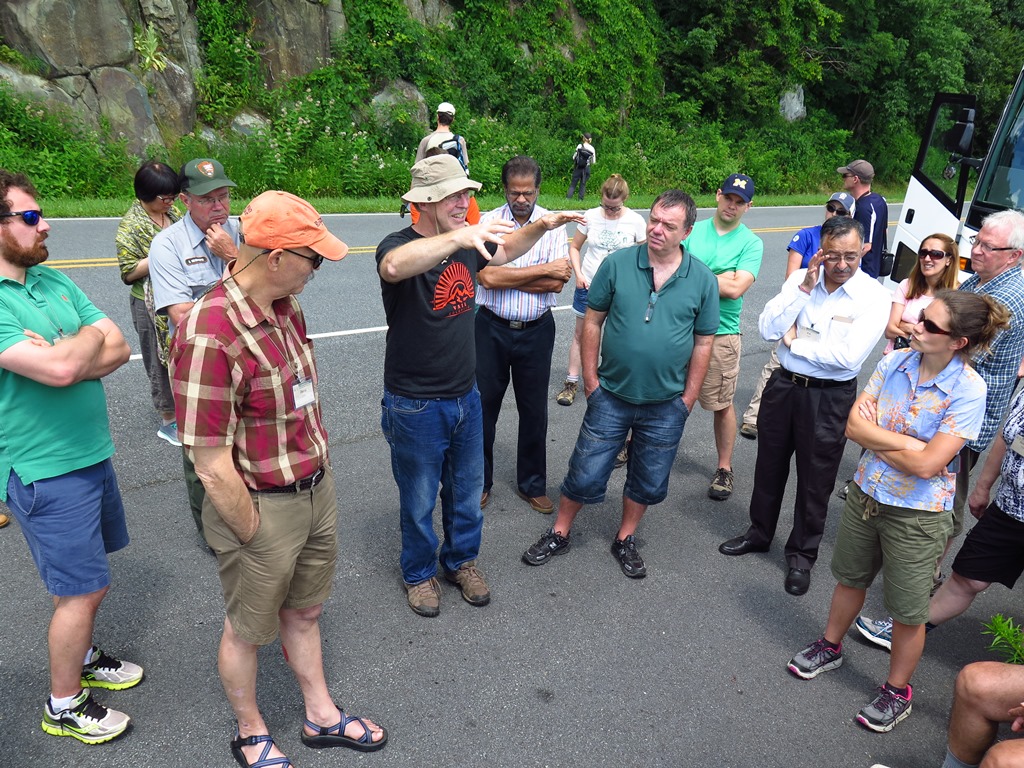 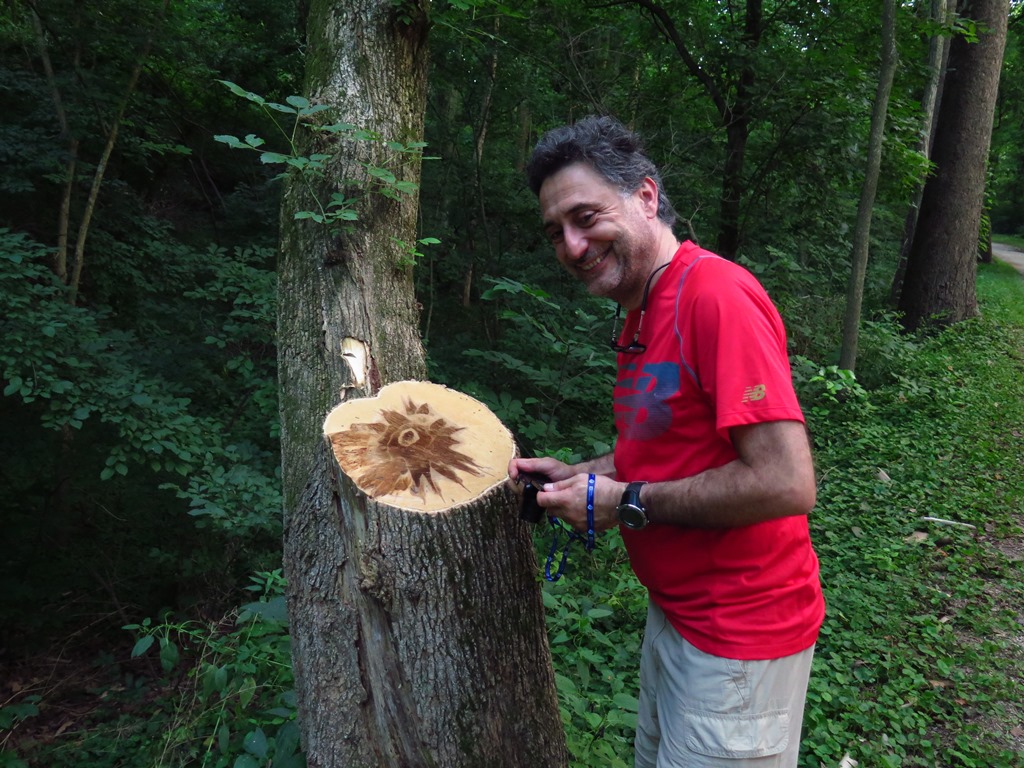 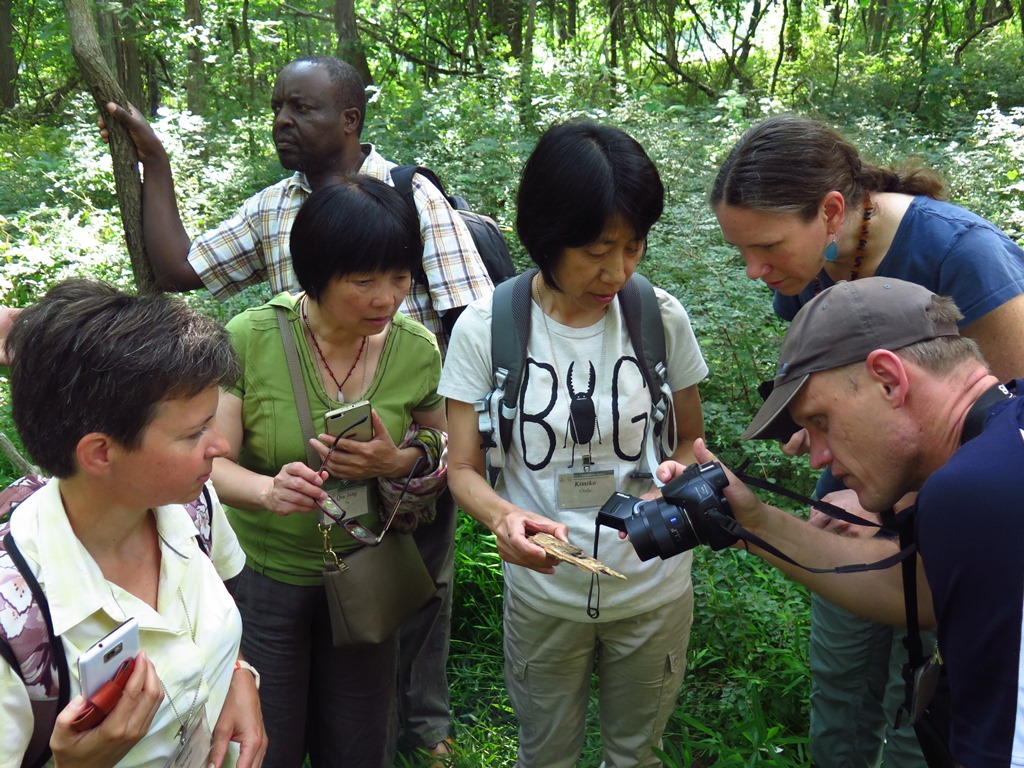 The International Union for Forest Research Organisations (IUFRO) regularly establishes Task Forces to address pressing issues relating to forests and forestry globally.  One of the ten most recently established Task Forces deals with the crucially important issue of biological invasions and the huge damage that they are imparting. This task force is lead by Dr. Andrew (Sandy) Liebhold, who is also co-ordinator of the IUFRO Research Group 7.1 dealing with forest insects.

The first meeting of the Biological Invasions Task Force was convened as a workshop held at the United States Fish and Wildlife Training Centre near Shepherdstown, West Virginia, during the week of 18th July.  Two of FABI’s leadership team, Dr Brett Hurley and Prof. Mike Wingfield (also the current IUFRO President) are members of the IUFRO Biological Invasions Task Force and they joined approximately 60 scientists from many parts of the world for the workshop.  Mike Wingfield provided the introductory lecture “Biological Invasions in Forests: The big picture” and Brett presented a lecture on forest insect invasions with a special focus on developing world countries.

The Workshop covered a wide range of issues pertaining to biological invasions in forests.  Topics covered were those pertaining to both practical and conceptual issues included invasive plants, animals (including insects) as well as microbes.  The nexus between research and management of forest invasions and the key role that communication and the 'social sciences' must play in dealing with the invasions problem was discussed deeply.  Attendees had the opportunity to visit various field sites in the Shenandoah National Forest to observe invasions including those by various weed plants, the Emerald Ash Borer, Gypsy Moth, Balsam Wooly Adelgid and Beech Bark Disease.

Outcomes of the meeting will include a dedicated volume of papers in the journal ‘Biological Invasions” as well as various other publications. The workshop outcomes will lead to further discussions that will form part of the IUFRO 125th Anniversary Meeting in Freiburg (Germany) in September 2017.