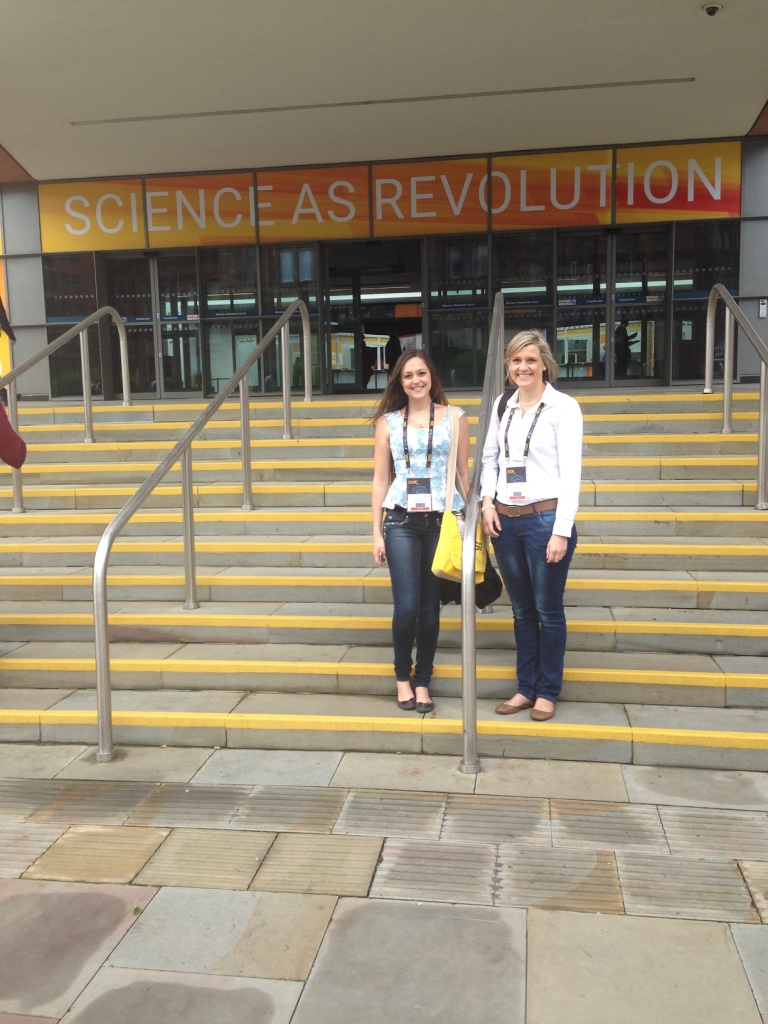 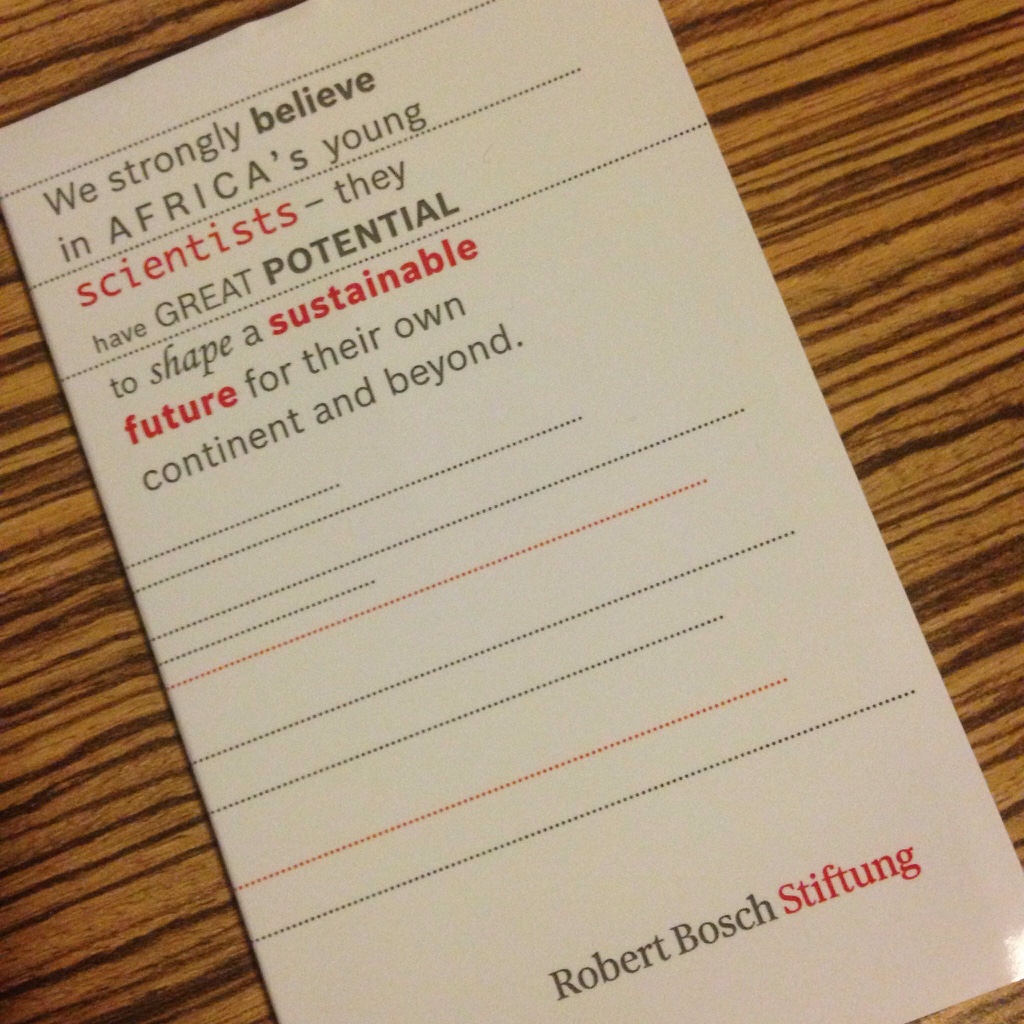 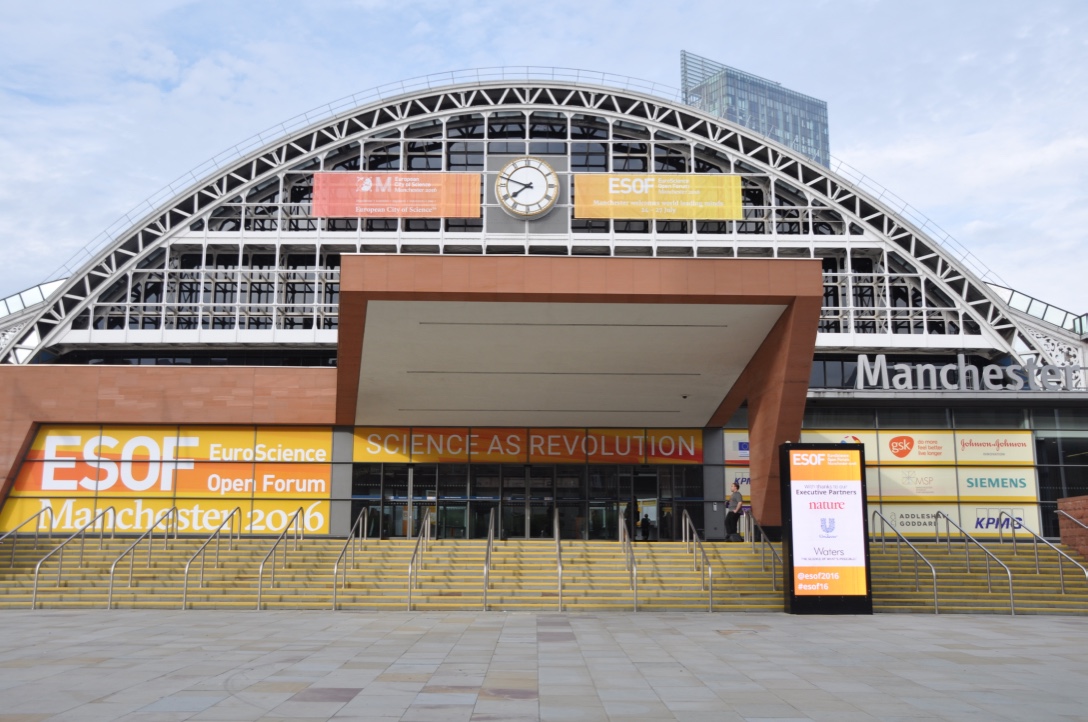 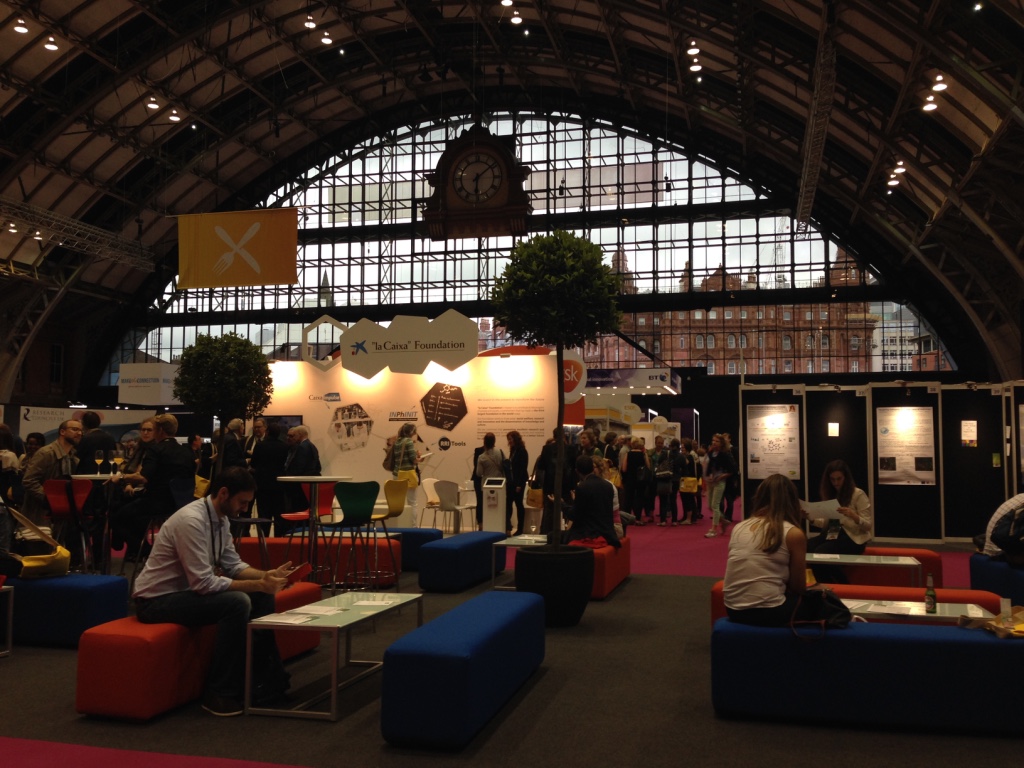 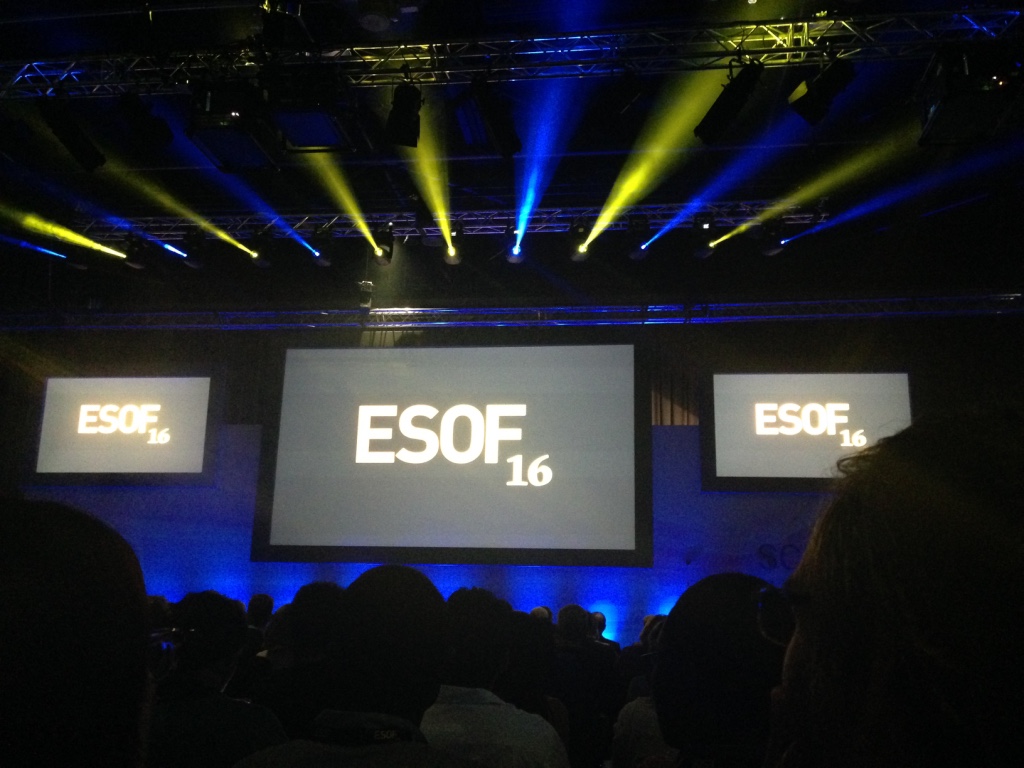 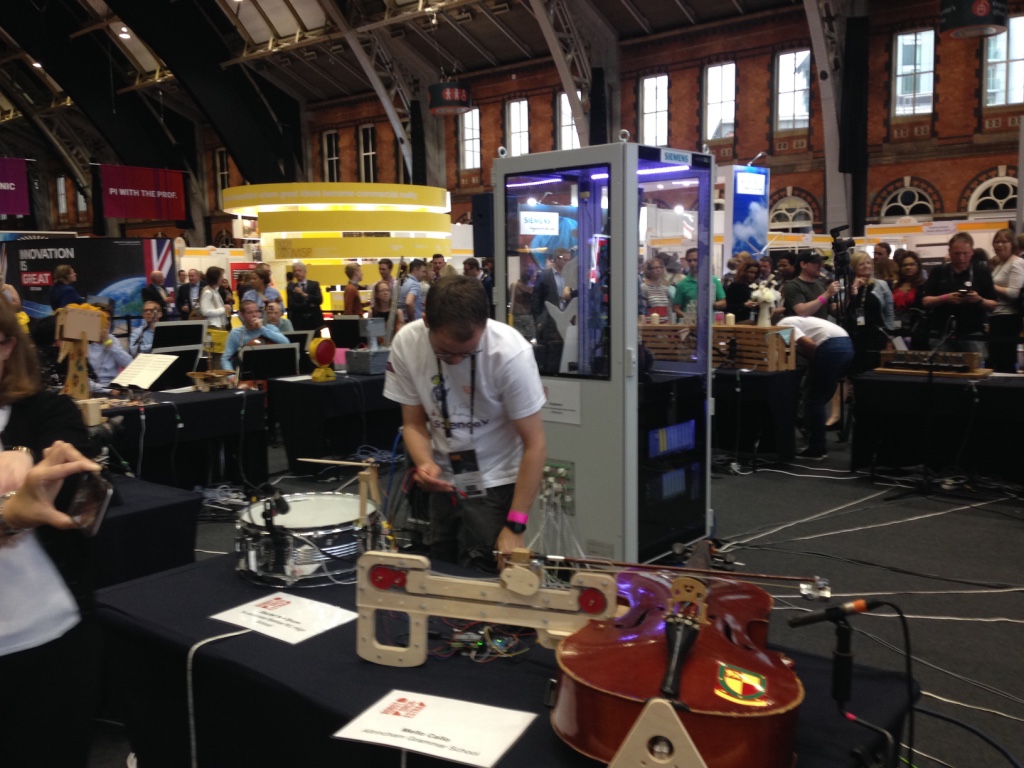 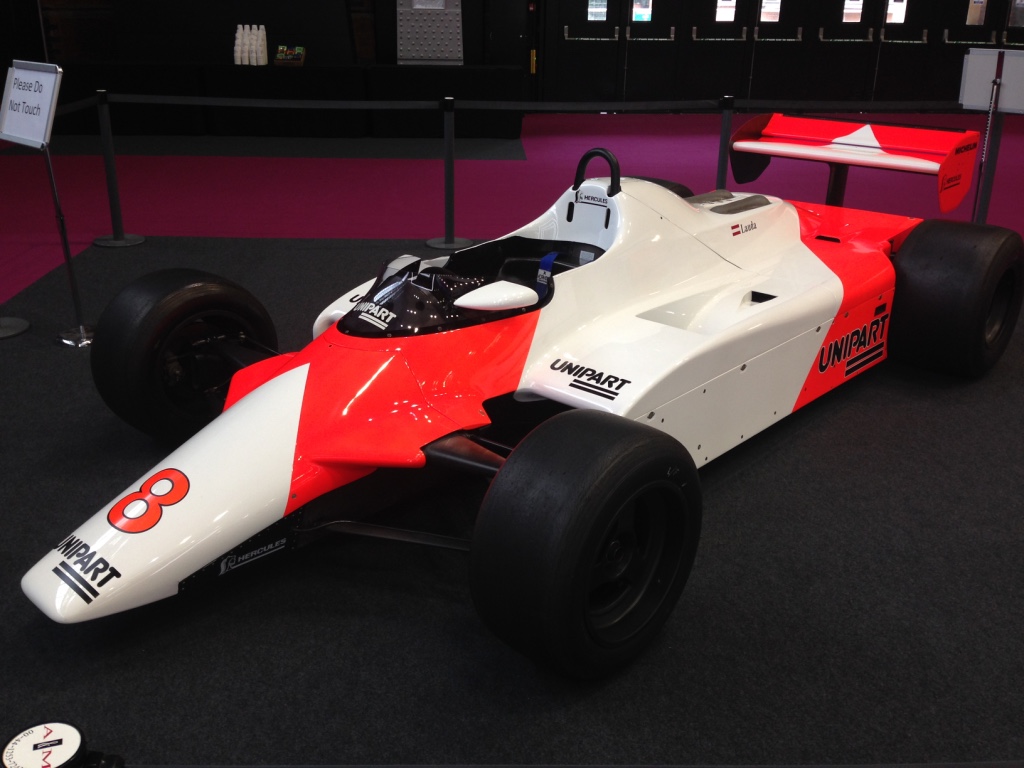 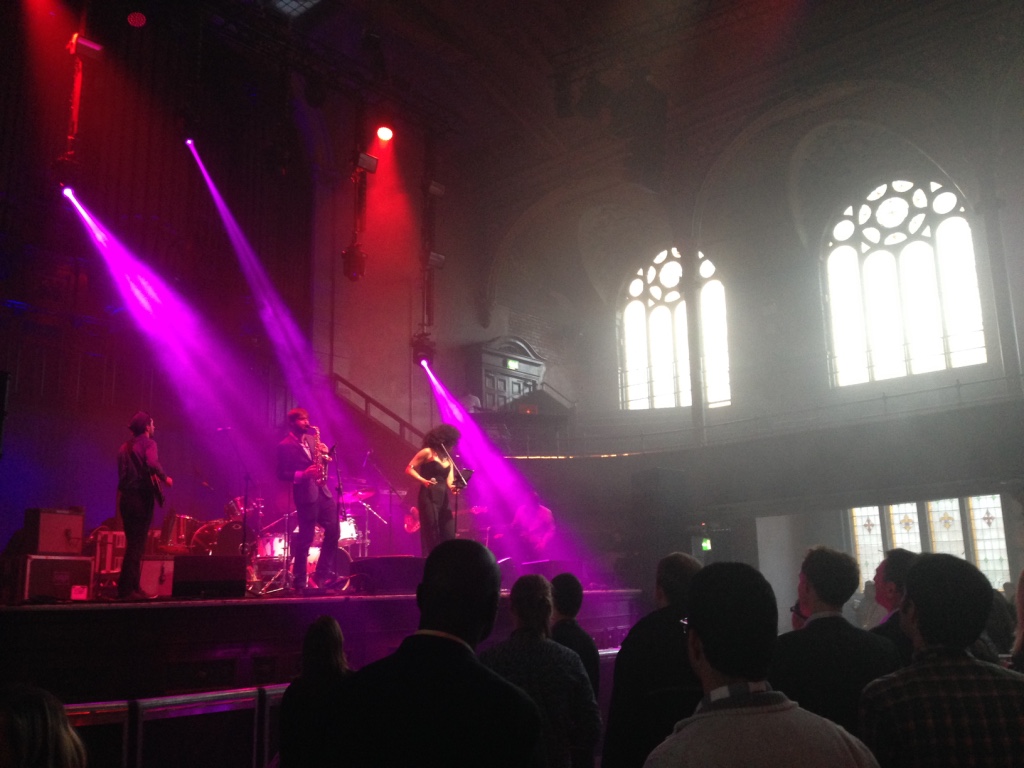 Two FABIans, Ms.Danielle Roodt and Dr Gudrun Dittrich-Schröder, were amongst a group of 45 African scientists that were awarded travel grants by the Robert Bosch Stiftung to attend the EuroScience Open Forum (ESOF). This biennial event is Europe’s largest conference focussing on science and innovation and was held in Manchester, United Kingdom from the 24-27 July 2016. The EuroScience Open Forum provides a platform for individuals from the disciplines of science, humanities and social sciences to engage, share ideas on the latest advances and to network.

ESOF16 had more than 150 sessions, 700 speakers and was attended by approximately 4,500 individuals from more than 90 countries. More than 400 of these attendees were science journalists and science communicators. It is fitting that the city should host the event as it is the 2016 European City of Science and boasts more than 25 resident Nobel Laureates. Talks at ESOF16 were divided into seven categories, Science, Science to Business, Careers, Plenary, Keynote and Topical, Hot Science and Responsible Research and Innovation.

In addition to the talks at ESOF16, emerging researchers including the FABI team members had the opportunity to enjoy lunch with a distinguished scientist and have an informal discussion about their careers, advice for emerging researchers etc. In each host city a typical meal is chosen for this session. At ESOF16 pies were served and this was referred to as “Pi(e) with the Prof”.

The conference ended on Wednesday evening with the closing ceremony highlighting events of the past few days. The ESOF18 team, which will host this event in Toulouse in 2018, had an opportunity to introduce their city and universityand unveiling the logo for ESOF18 “Sharing Science Towards New Horizons”.

Danielle and Gudrun thank the Robert Bosch Stiftung for making their participation at this event possible.