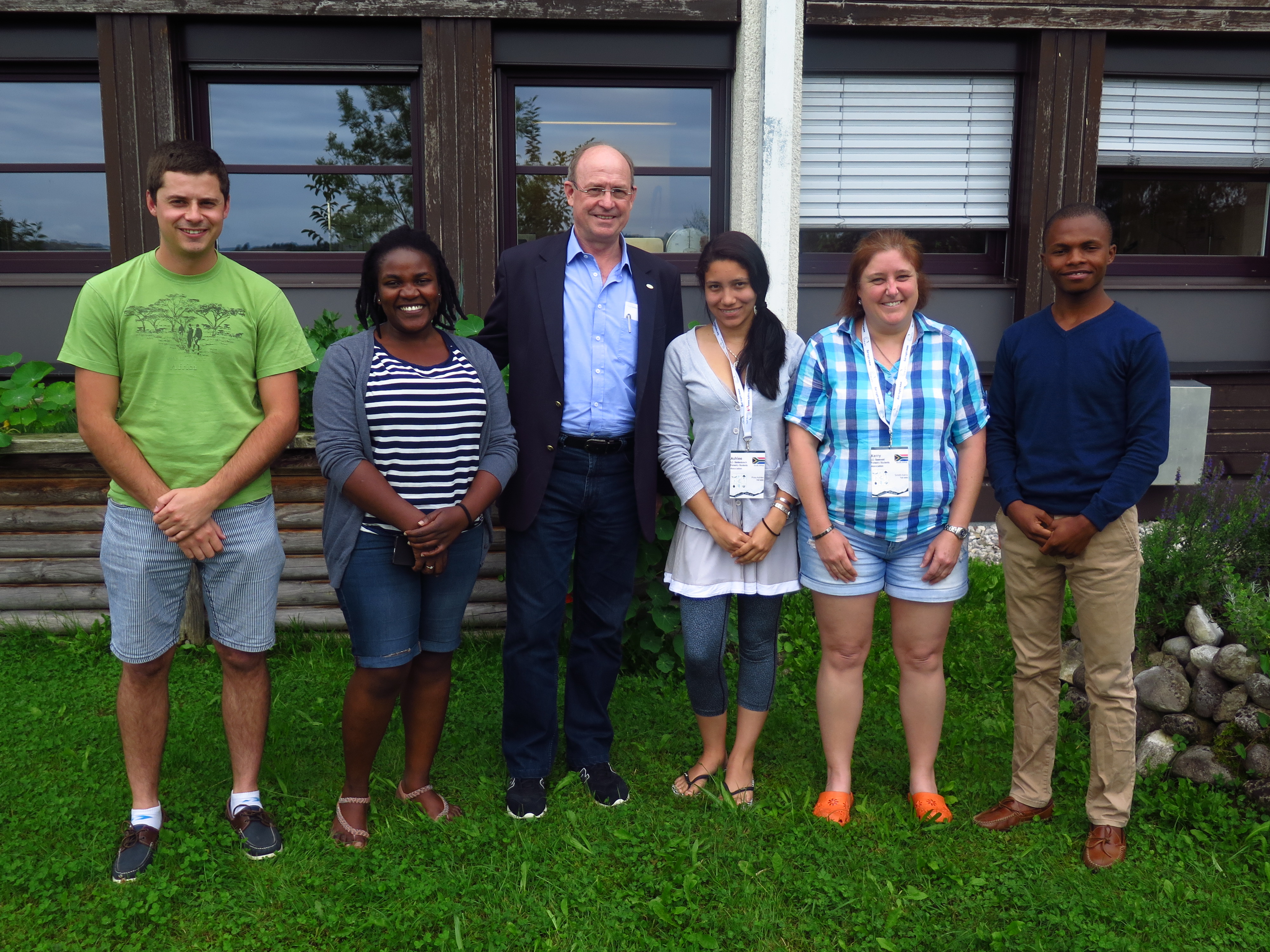 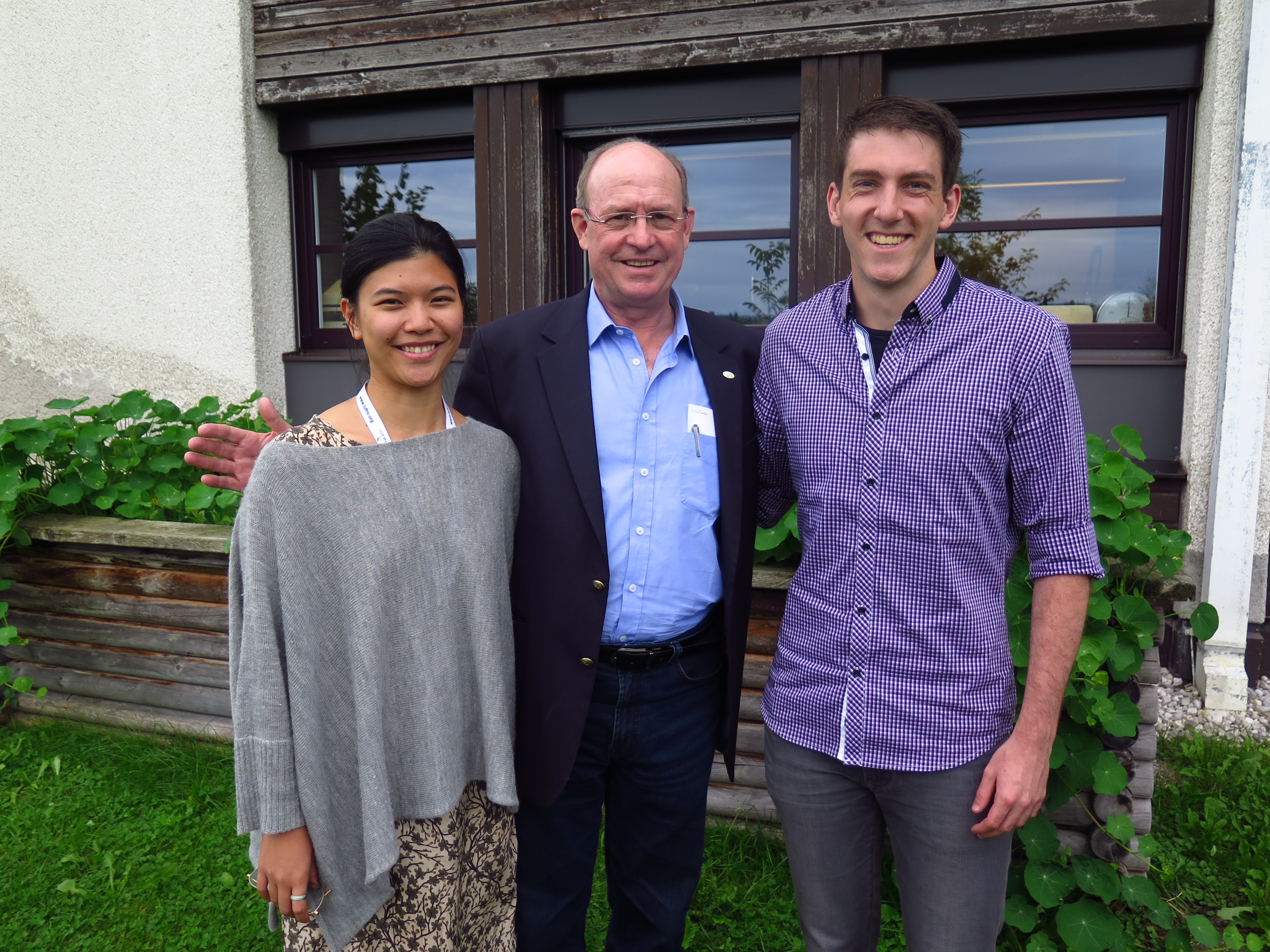 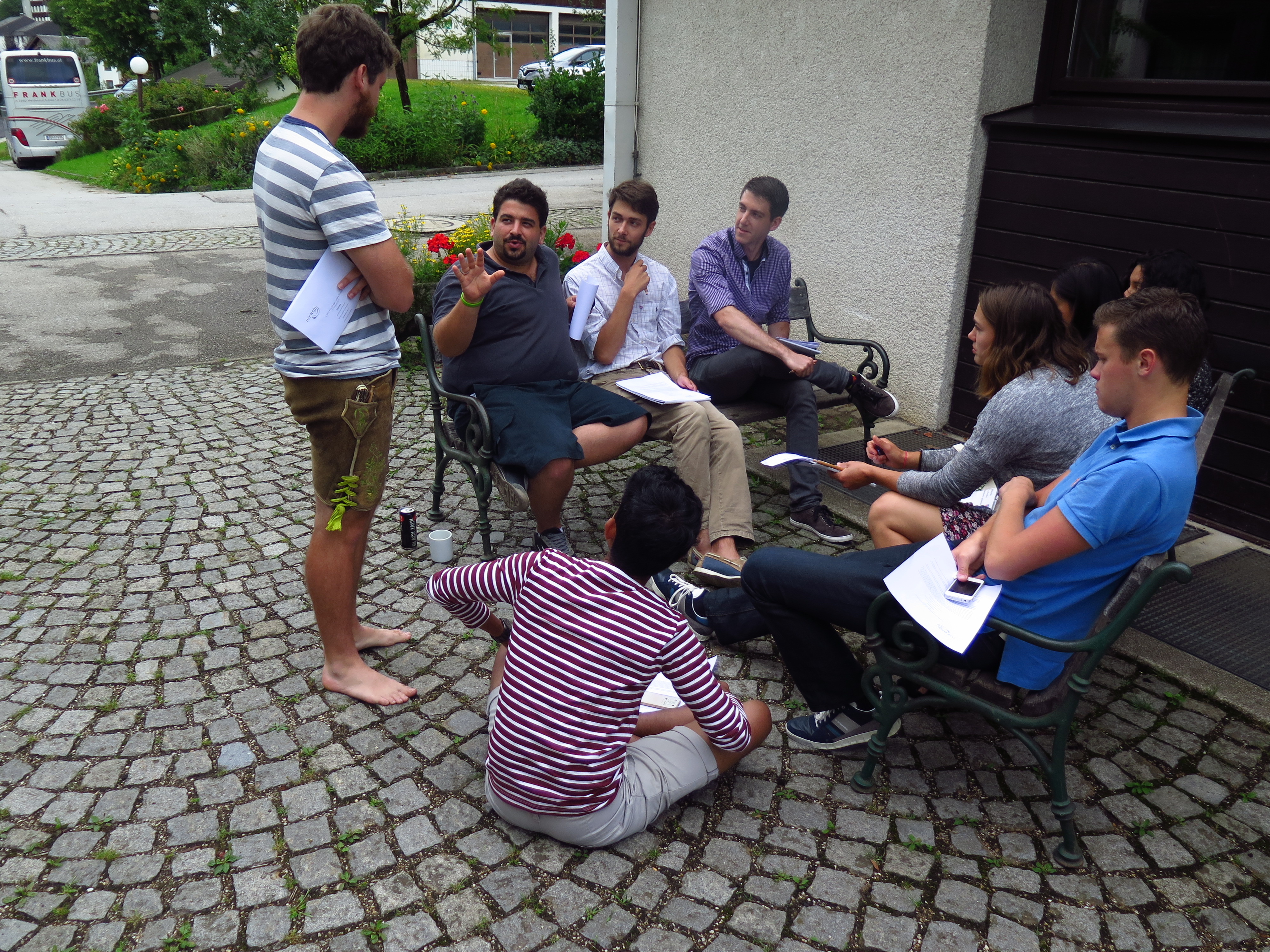 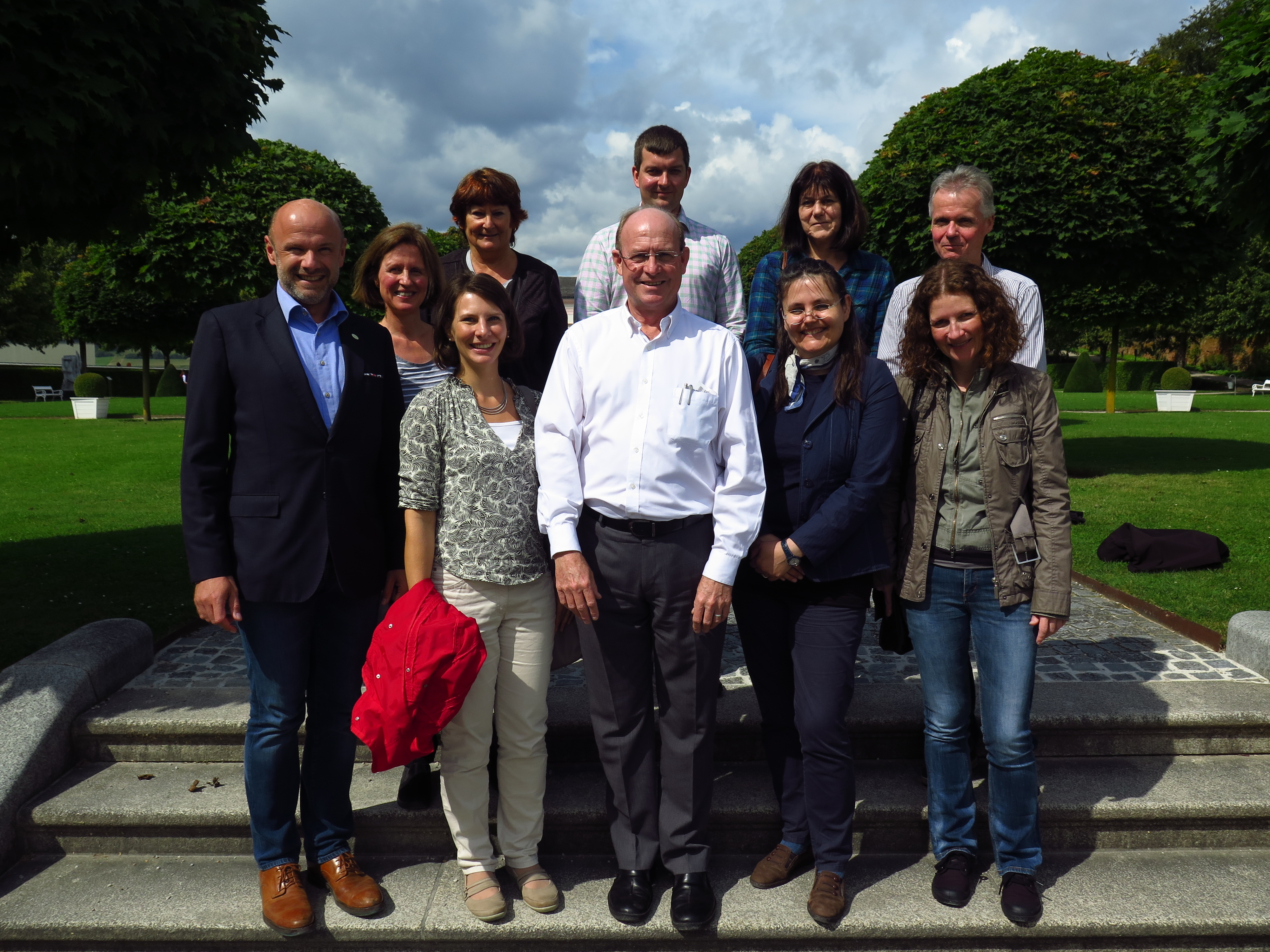 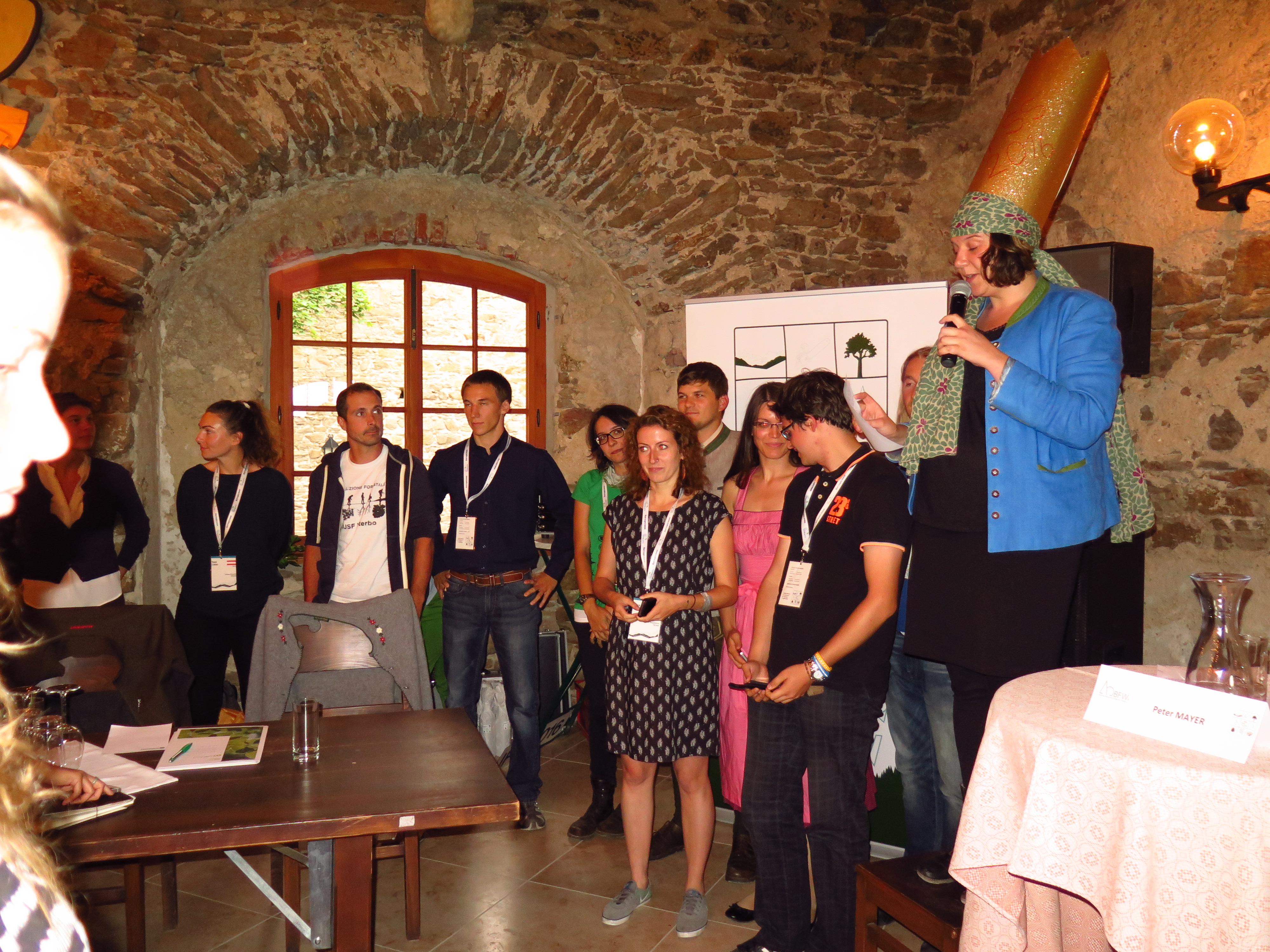 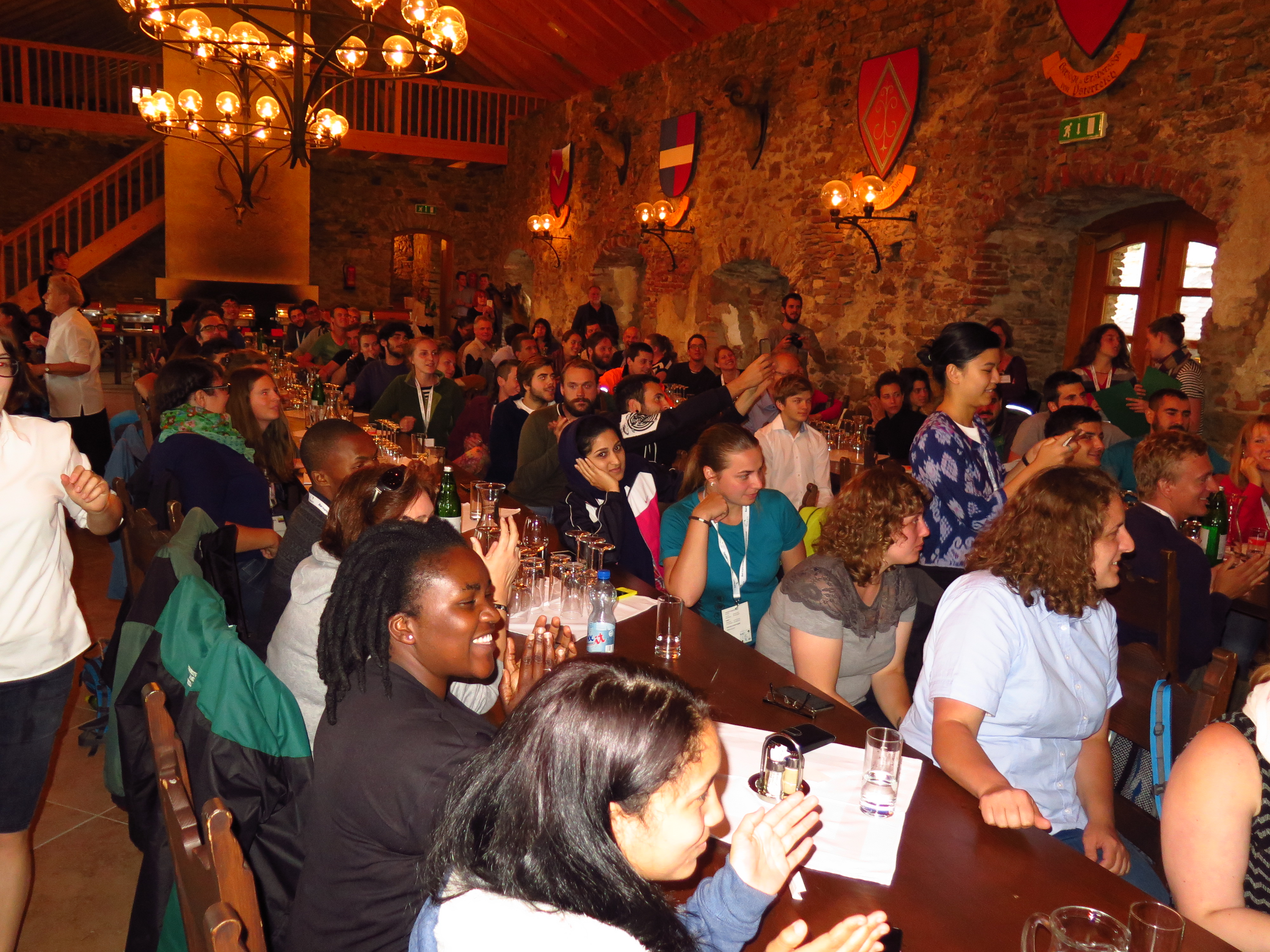 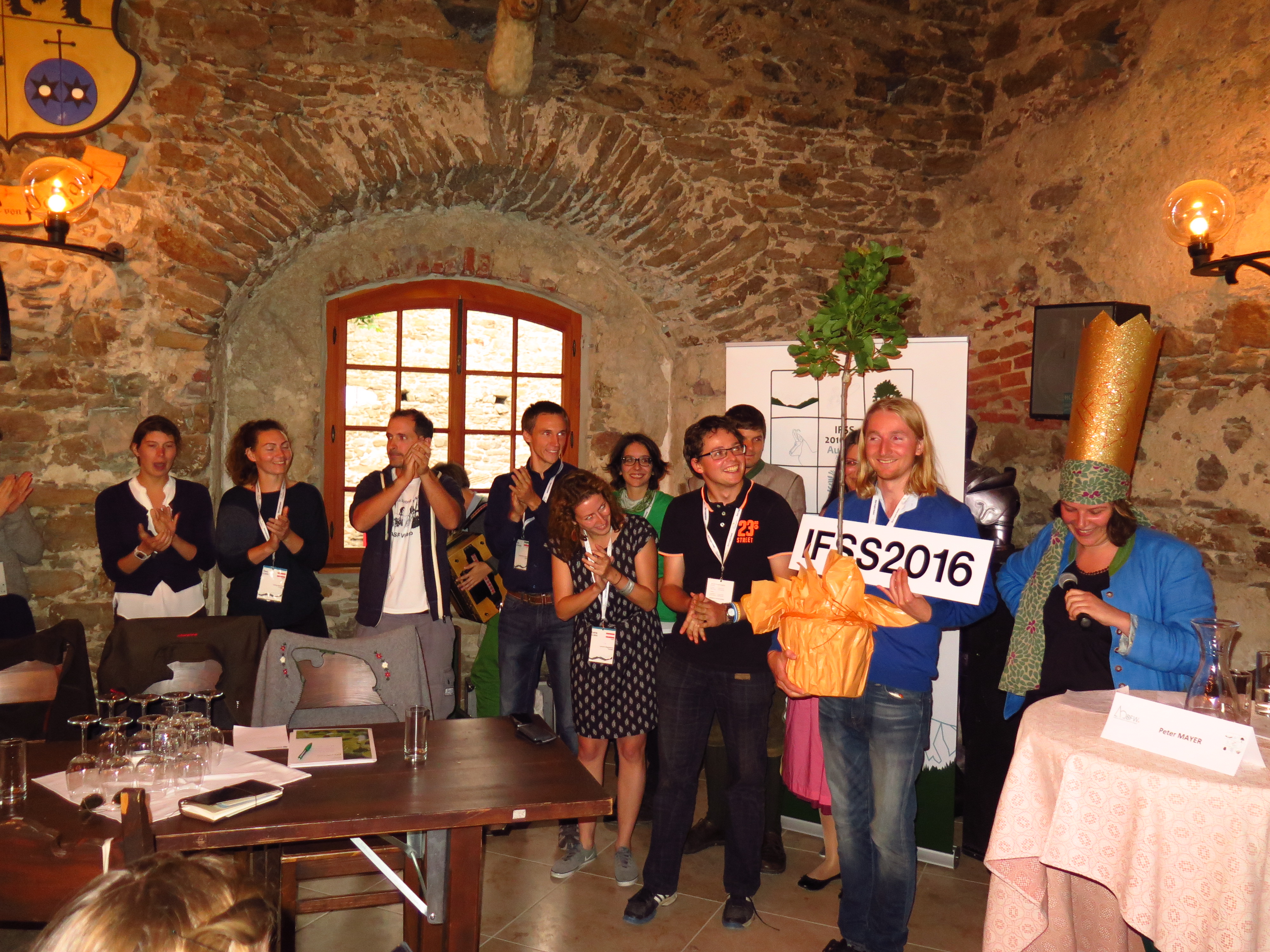 The International Forestry Students Association (IFSA) held their annual International Forestry Students Symposium (IFSS) in Austria from 7-23 August.  As part of the IFSS proceedings, FABI Director and IUFRO President, Prof. Mike Wingfield participated in two events. One of these was a workshop that was arranged by Mr. Dylan Goff (IFSA Liaison Officer responsible for IUFRO linkages) and Ms. Janice Burns who holds the IFSA/IUFRO joint position based at IUFRO Headquarters in Vienna. The aim of this workshop was for IFSA students to debate the future of forestry and particularly how forestry education might respond to this.  Using a break-away group and feedback approach, some important views were raised and these will provide a foundation for further strategising linked to the IFSA/IUFRO Task Force on Forestry Education that will provide its final report at the IUFRO 125th Anniversary meeting to be held in Freiburg, Germany in September 2017.  As part of these meetings, Prof. Mike Wingfield also participated in a panel discussion on the future of forestry and had the opportunity to meet four South African students: Ashlee Prins (Stellenbosch University), Daniel Boehnke (Stellenbosch University), Kerry Smith (NMMU), Sabelo Sithole (NMMU) and Tatenda Mapeto (NMMU) attending the IFSS.