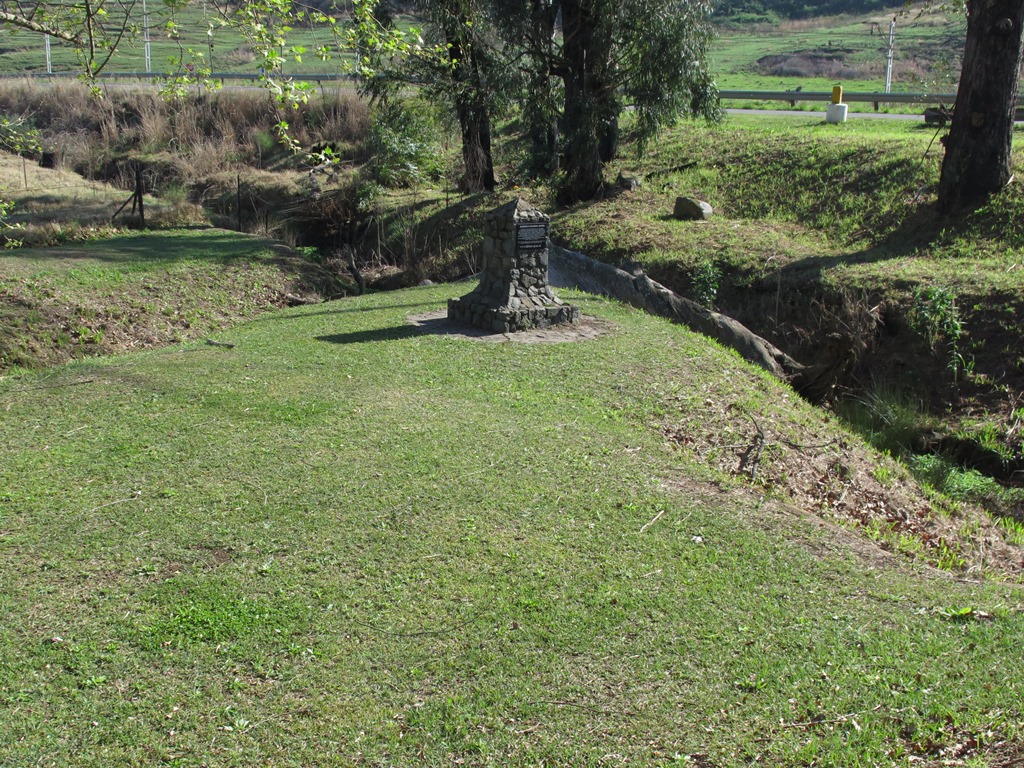 FABI has sponsored the replacement of the plaque on the monument at Cedara near Pietermaritzburg that commemorates the groundbreaking biological control work by the South African entomologist Dr. F.G.C. Tooke. The plaque has been replaced with one made of granite that will withstand the elements better than the previous perspex plaque. In fact the perspex plaque was a replacement for the original bronze plaque that disappeared at some point in the past.

The monument commemorates the discovery of an egg parasite of the Australian eucalyptus snout-beetle, Gonipterus scutellatus Gyll, in 1926 in South Australia. This pest wreaked havoc on Eucalyptus plantations prior to the introduction of the egg parasitoid, Anaphoidea nitens Girault.  The site of the monument marks the spot where the first release of the parasite in the KwaZulu Natal Province was made in November 1926.

The plaque will be formally unveiled at a ceremony planned for January 2017 and guests will include members of the Tooke family still resident in the region.