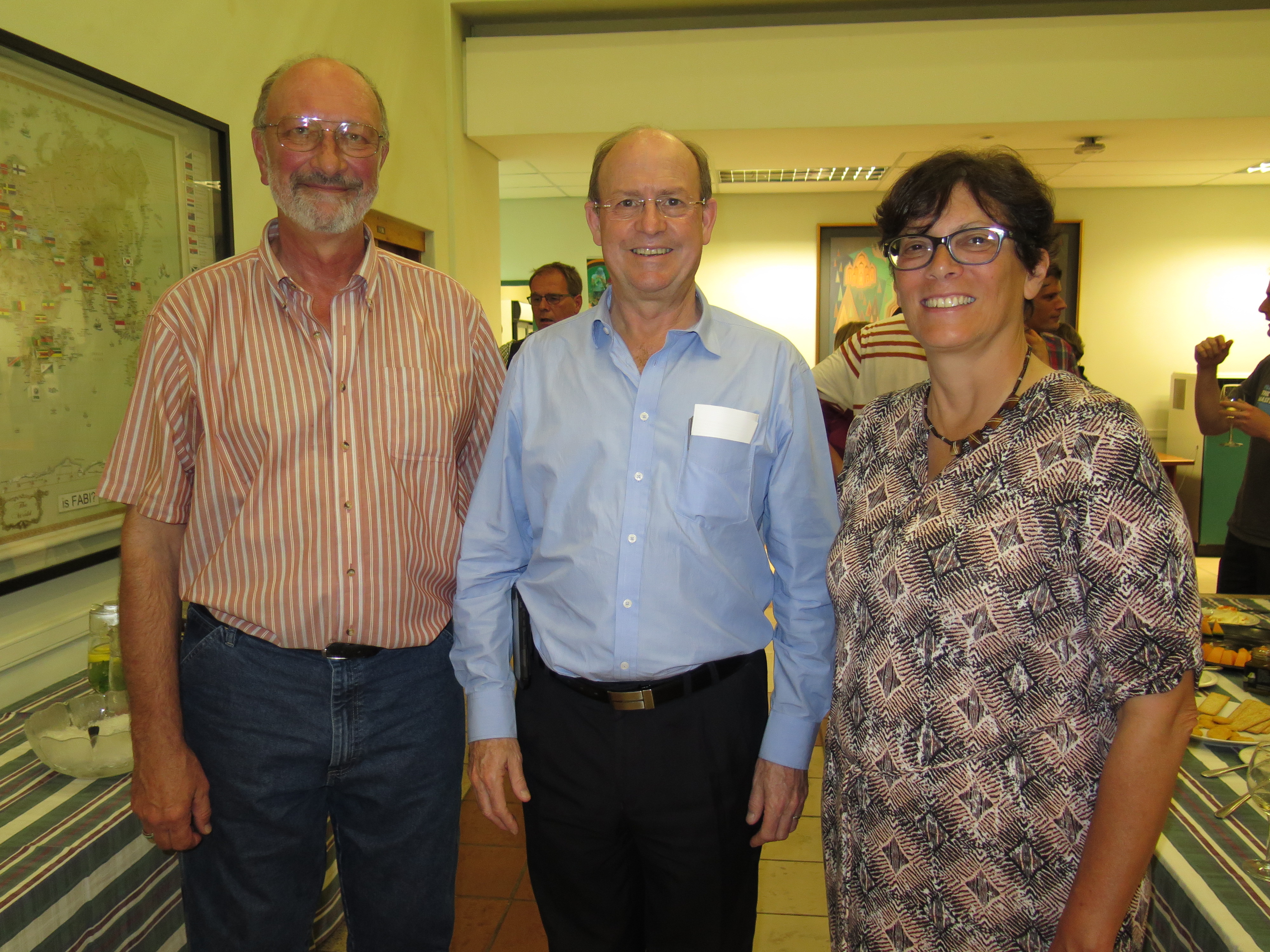 FABI was honoured by a visit of Prof. Roy Halling, curator of Mycology at the Institute of Systematic Botany at the New York Botanical Gardens, who presented a special seminar in FABI on 7 November. An expert on mycorrhizal fungi and former President of the Mycological Society of America, Prof. Halling has studied mushrooms in different parts of the world. His lecture “Fungi down under: Sand, gum trees and Porcini” focused on his study of mushrooms on Fraser Island in Queensland, Australia.

A UNESCO World Heritage Site and considered the largest sand island in the world, the island supports diverse plant life despite its infertile soil. Prof Halling spoke about the role of mycorrhizal fungi in this complex ecosystem in releasing nutrients into the soil and supporting the growth of eucalyptus forests. He reflected on the value of field work in studying the diverse mushrooms on the island, some of which like Boletellus deceptivus, change colour under different conditions.