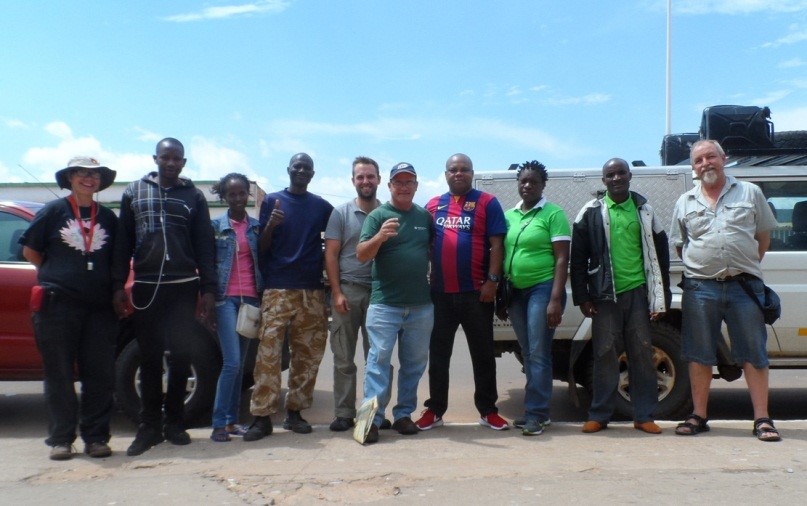 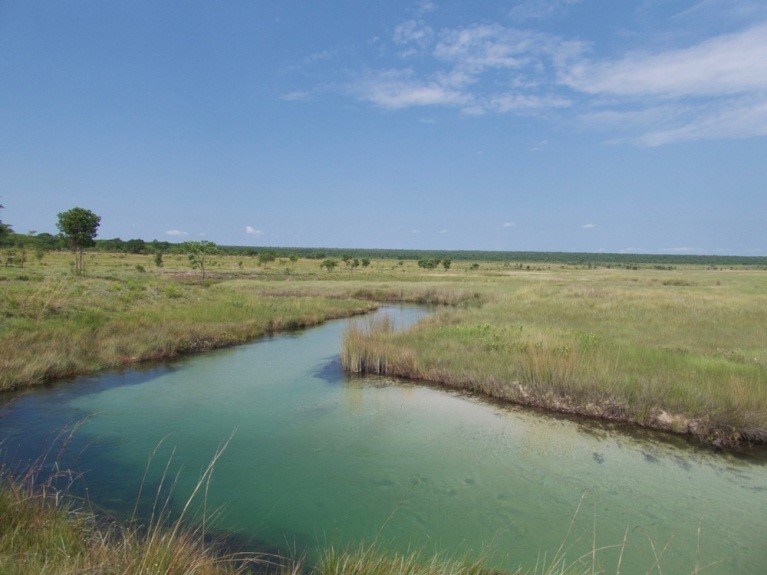 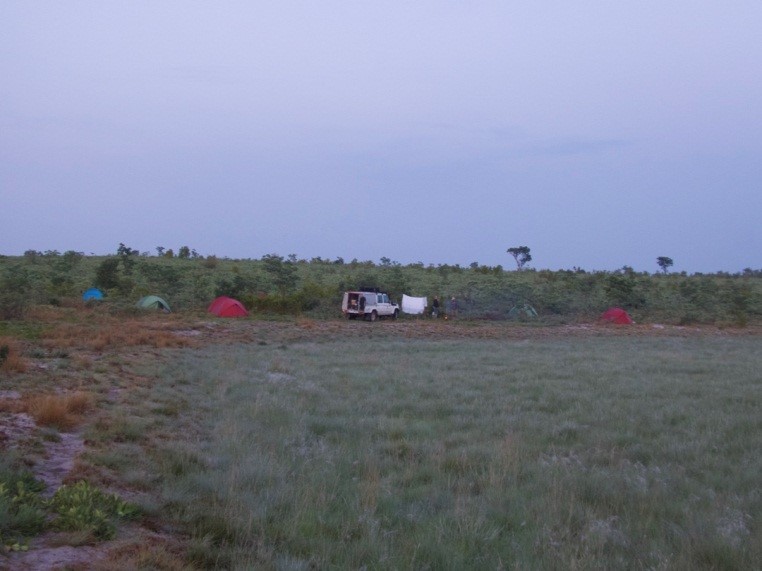 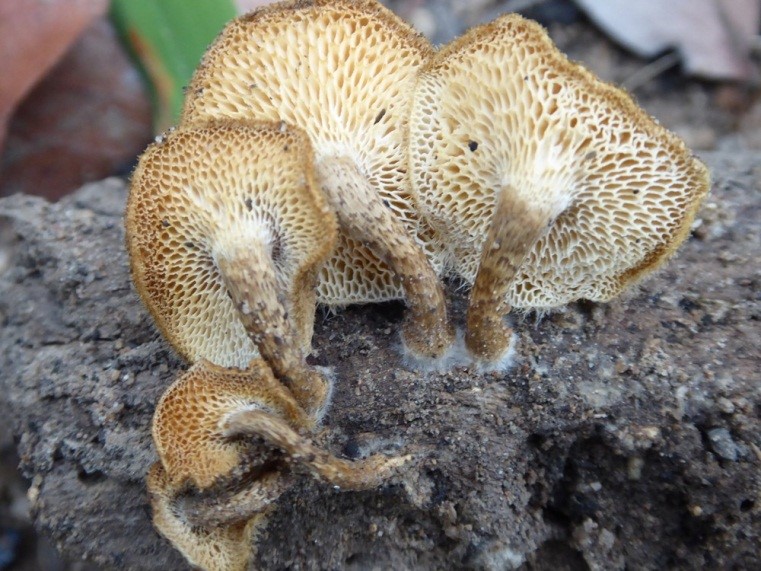 Prof. Jolanda Roux of the Tree Protection Co-operative Programme (TPCP) and Centre of Excellence in Tree Health Biotchnology (CTHB) research groups in FABI, recently participated in a week long biodiversity study in Angola. The trip forms part of a larger project that aims to proclaim the catchment areas of the Okavango Delta, which starts in Angola, into Africa’s largest wildlife reserve. The project is led by wildlife biologist, Steve Boyes, a National Geographic Emerging Explorer, and John Hilton of the Wild Bird Trust, in collaboration with the Angolan government and scientists in that country.

Prof. Roux became involved in the project to assist the team with the identification of fungi in the region. She and Arnold Frisby, a botanist from the Department of Plant and Soil Sciences at the University of Pretoria, travelled to the Menongue and Longa region of Angola to survey the Longa and Cuiriri Rivers for their plant and macro-fungal diversity. They were joined by a team of scientists from the University of Cuito Cuanavale. Data collected will form part of the baseline information collected by other biologists, including herpatologists, fish, bat and bird specialists, mammologists, and others. The protection of the catchment areas of the Okavango river in Angola is critical to the protection of the world famous Okavango Delta – which has been described as “the beating heart of our planet”.

From a fungal and tree health perspective, virtually nothing has been published for Angola in the past few decades. Although still dry, Prof. Roux found a number of wood rot fungi, as well as some relatives of fungi that the TPCP and CTHB are working on. Information from the expedition will, therefore, contribute not only to the larger aim of protecting the Okavango and its catchment areas in Angola, Botswana and Namibia, but also to an improvement of our knowledge regarding fungal biodiversity globally.