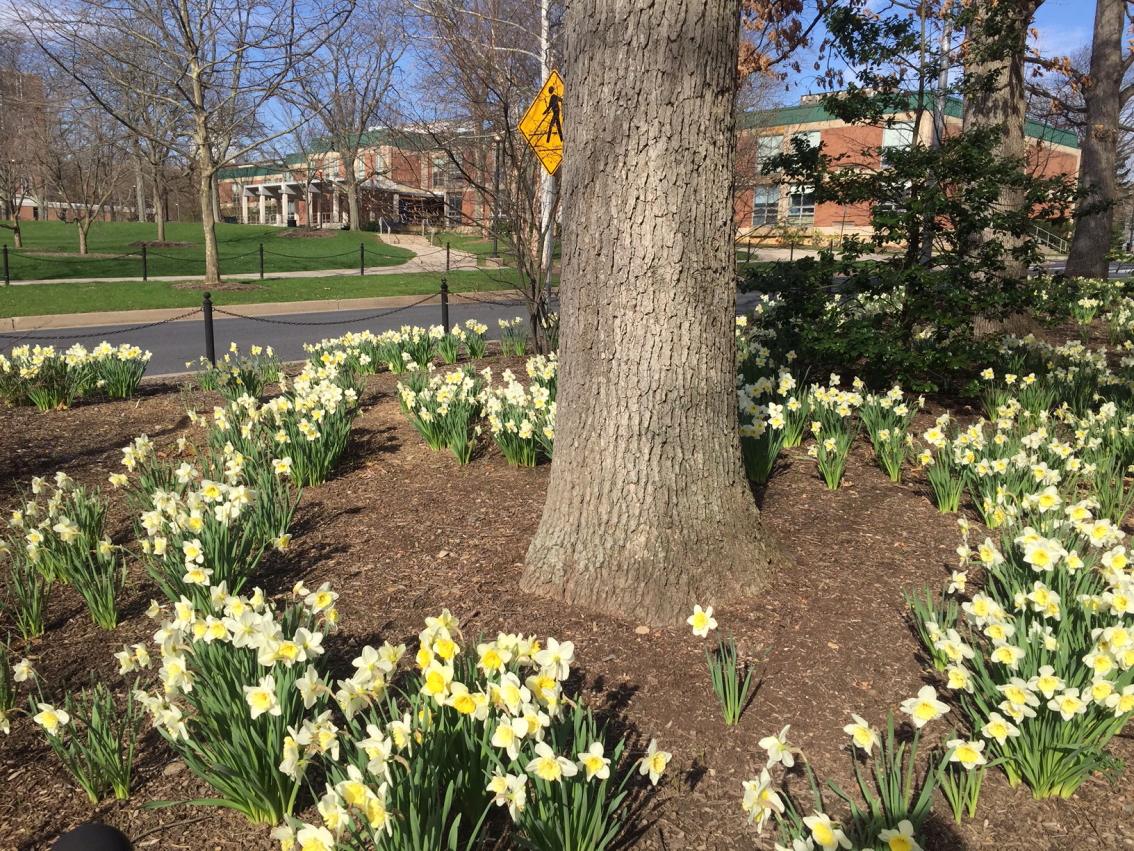 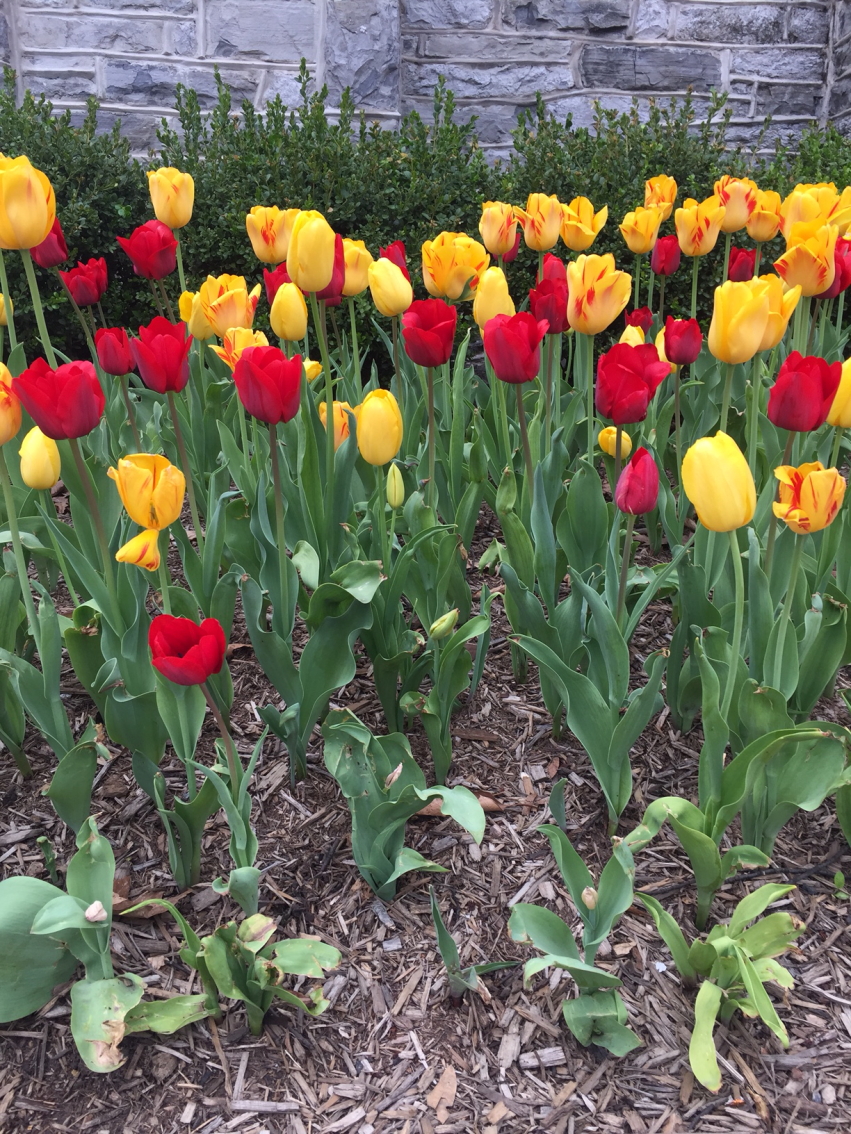 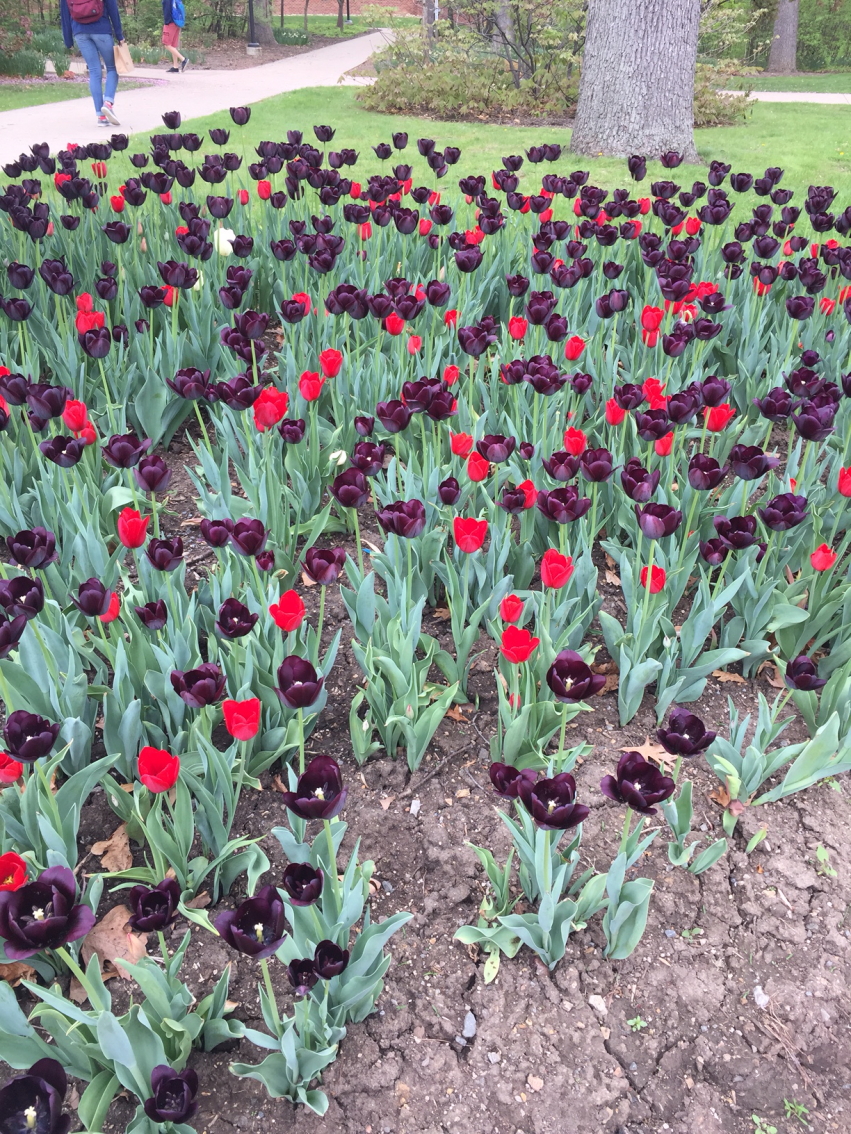 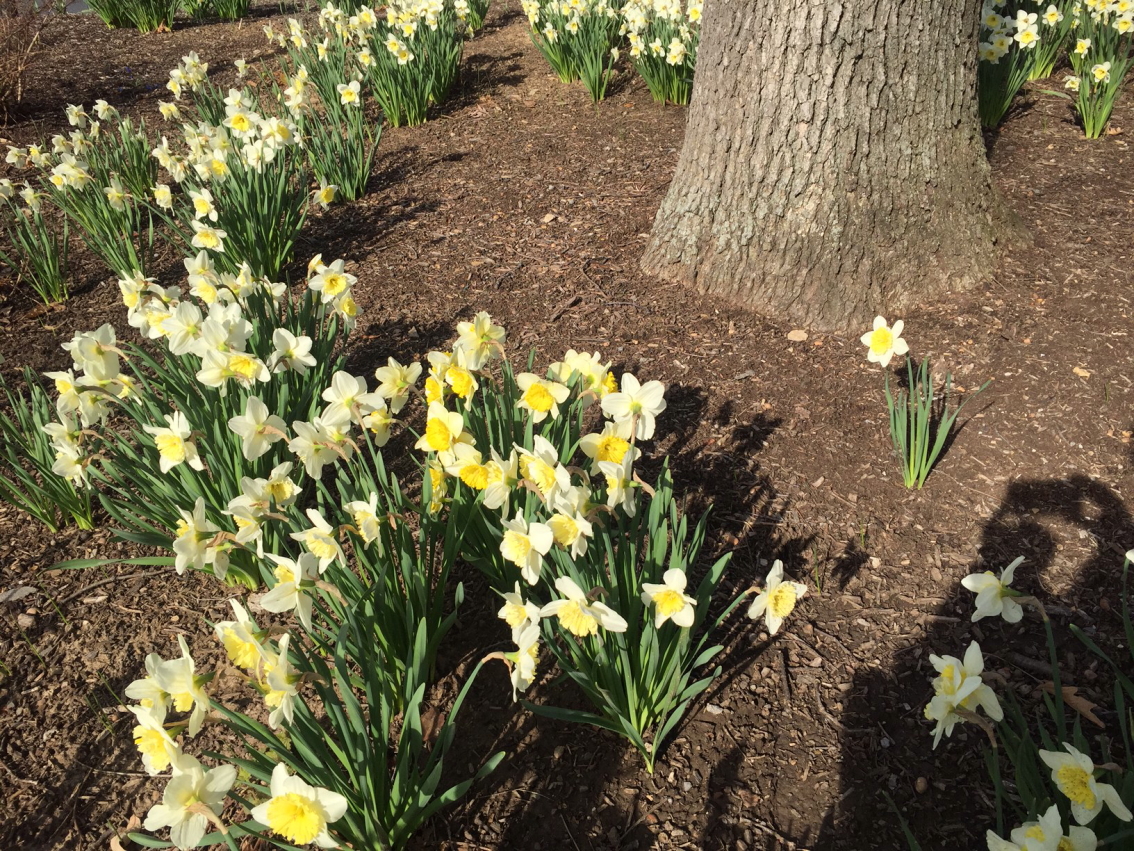 Prof. Brenda Wingfield gives us an insight of campus life while on sabbatical at Pennsylvania State University.

"I write this while sitting in a very empty office at Penn State University.  I started my sabbatical by attending the Fungal Genetics meeting in Asilomar California.  I then made my way across the USA to Pennsylvannia via Davis, CA and Washington DC. The eastern seaboard of the USA experienced some unexpectedly cold weather as I arrived in the USA and while I missed the worst of it I did see some snow on my second day at Penn State. Not enough however, to even make a snow ball. I have since watched as spring has sprung. Bare branches of trees are now covered in newly minted green leaves. The daffodils were wonderful and the tulips are no longer at their peak. We had a rather severe storm last week along with a tornado watch. The tornado never materialised but the storm was rather bad and we were without electricity for a day!"

"My office at Penn State is on the ground floor, also known as the first floor, of the Buckhout building. It took me a week to be allowed to receive my keys and occupy my office. I had to complete all the mandatory orientation and safety courses before being given access to anything. I did rather better on the safety courses than the orientation course, which I had to take three times! I am now certified to work in a lab but I have no intention of doing any lab work this sabbatical. I have instead spent many hours looking at mating type loci in many, many different fungi. It is wonderful to have TIME to do this. To be able to THINK. I am not quite sure where this is all going but I am having fun doing it."

"In order to obtain my visa for this trip I needed to provide proof of proficiency in English. This is the first time that a J1 visa application form has had this requirement and I have thus been thinking about this as I spend time in the USA. I had to take the TOFEL [Test of English as a Foreign Language] test to register as a Masters student many years ago. So probably not much has changed in more than 30 years. The people in the USA still think they speak English. Strictly speaking I probably don’t actually speak English myself, my English family [and I do have some] would consider me to speak South Africa English. I am constantly confronted with the fact that I really don’t speak American and every now and then I realise that I also do not always understand American..."

"When I need coins I need to ask for dimes and quarters, not ten and twenty five cent pieces. It is dangerous to ask someone where the “lift” is, they probably think you are asking for some kind of drug and not the convenience that transports one from one floor to another. It is a good thing that I don’t have a car or else I would get into trouble trying to find a petrol station, after all cars run on gas and that is to be found at a gas station. At least once a day I am talking to someone and notice that they have a puzzled look on their face. When I enquire I find that I have said something that I would consider to be more than reasonable English but it probably does not pass for American. Likewise, when I am listening to someone every now and then I need to interrupt to ask them to explain as I clearly do not fully understand American. No doubt my American will be much improved by the time I complete my sabbatical and some of you will complain that I speak a foreign language."