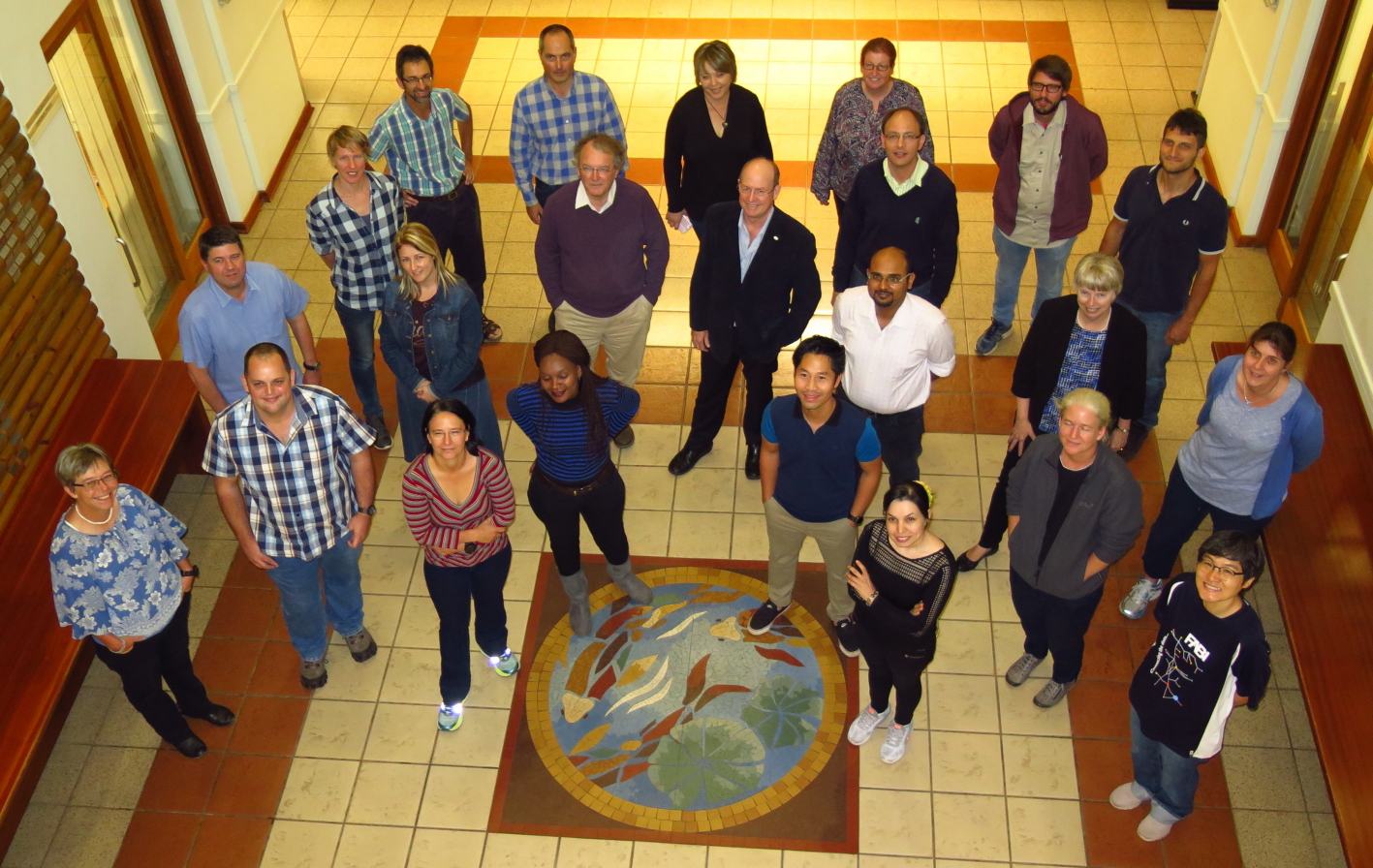 Fungi are critical to our world – from bread, wine and other foods we eat, to causing devastating diseases of plant and animals (including humans), to being being the primary decomposers of biological debri of our world. If you want to understand and study this field, called Mycology, the University of Pretoria is one of the top two places in the world to do so. So says a recent analysis by the Center for World University Rankings (CWUR).

The CWUR annually ranks universities based on a diverse set of criteria that measures the quality of education and research. All fields of study at any given university are considered in these rankings. This year, the CWUR added a second list, the CWUR Rankings by Subject. Here the world’s leading universities are ranked in 227 subject categories, and only the top 10 universities in each of the subjects are announced. This makes it possible for a university that excels in one or a few subject areas, to get recognition even if they cannot compete for the top slots in their overall performance.

Interestingly, the University of Pretoria does not have a Department of Mycology, so the question arises 'how did we make the list?' The reason is that the analysis considers publications in scientific journals in specific subject areas. The articles in the journals of a specific subject, and their citations over the previous 10 years, are used to calculate the scores for the ranking. All data are obtained from the Web of Science. The University of Pretoria produced 346 'mycology' articles from 2006 to 2015, the period on which the 2017 rankings is based. More than 330 of these papers were produced by FABIans.

Fungal diseases of trees are one of the core focus areas of research in FABI. The papers that put UP on the list deal with many aspects related to fungi: taxonomy, genetics, population studies, invasions, pathology, symbiosis with organisms like trees and insects, etc. The research was done by a large group of FABIans affiliated to the Departments of Microbiology and Plant Pathology, Genetics, and Plant Sciences, and consisting of academic staff, research fellows, postdoctoral fellows, as well as PhD and MSc students. The academic staff includes three NRF A-rated scientists, Professors Mike Wingfield, Brenda Wingfield and Pedro Crous, and several B, C and Y-rated members.

The achievement of FABI in mycology can be attributed to several factors. There is critical mass in terms of staff and student numbers, and these people are dedicated and work hard, striving for excellence and producing a consistent output of research articles. FABIans participate in several international consortia and have strong collaborations with good scientists from many countries all over the world, which is evident in the author lines of their research papers. This international exposure also ensures that FABIans continuously embrace and employ new technologies in the rapidly changing world of biotechnology. FABI houses the largest fungus culture collection in Africa, and one of the largest in the world, and these almost 50 000 fungi are an absolutely indispensable resource for the mycological research conducted in the institute. The leverage-based funding model in FABI where funds are acquired from forestry and other industries, governmental departments and funding agencies, as well as international funding streams, ensures a base of funding over the long term that is essential for consistency and growth. Finally, facilities with world-class laboratories, infrastructure and other support provided by the University of Pretoria creates an environment conducive to world-leading research.

Photo: The team of mygologists in FABI that contributed to FABI's 2nd position in the CWUR subject rankings, including academic staff, research- and postdoctoral fellows.