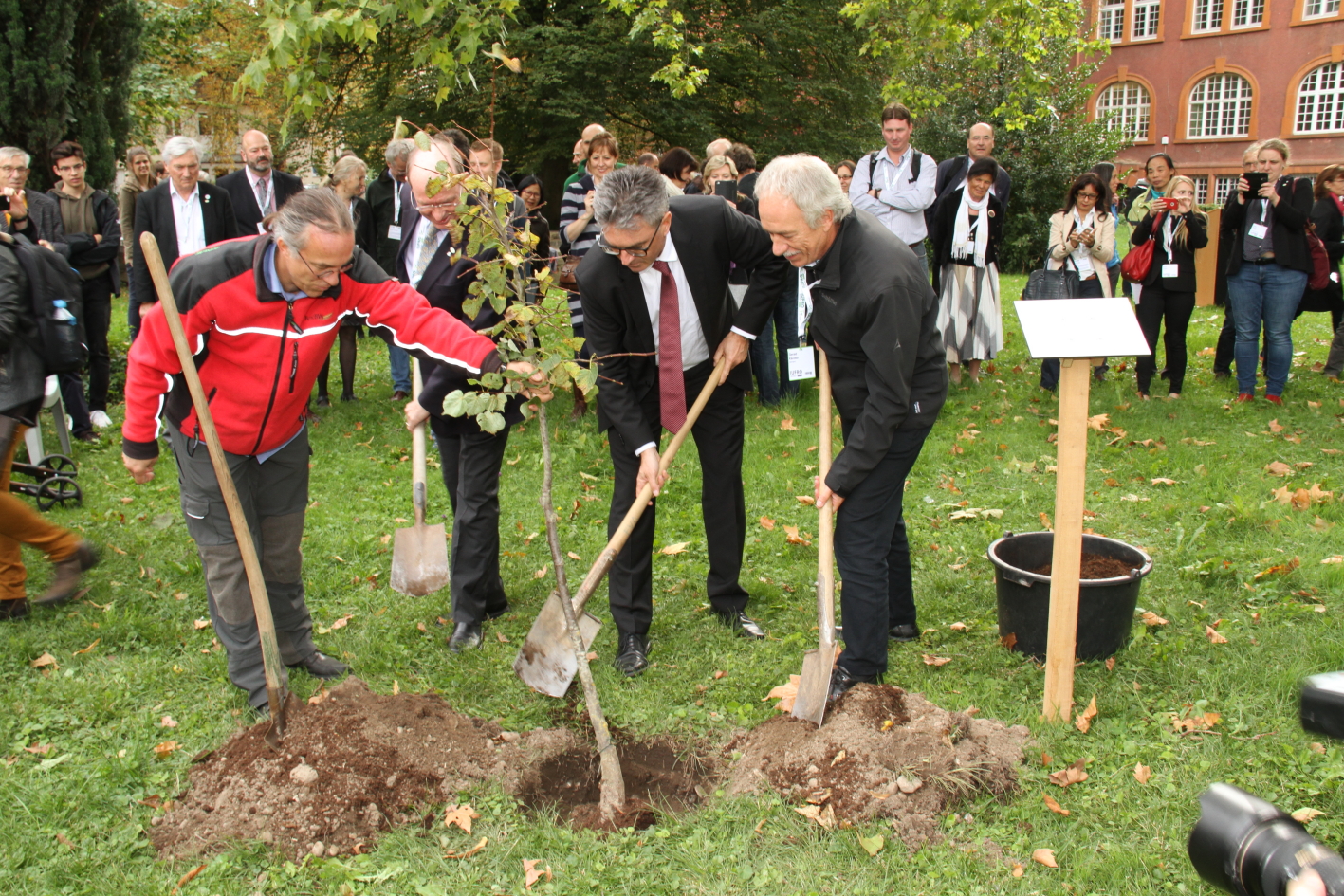 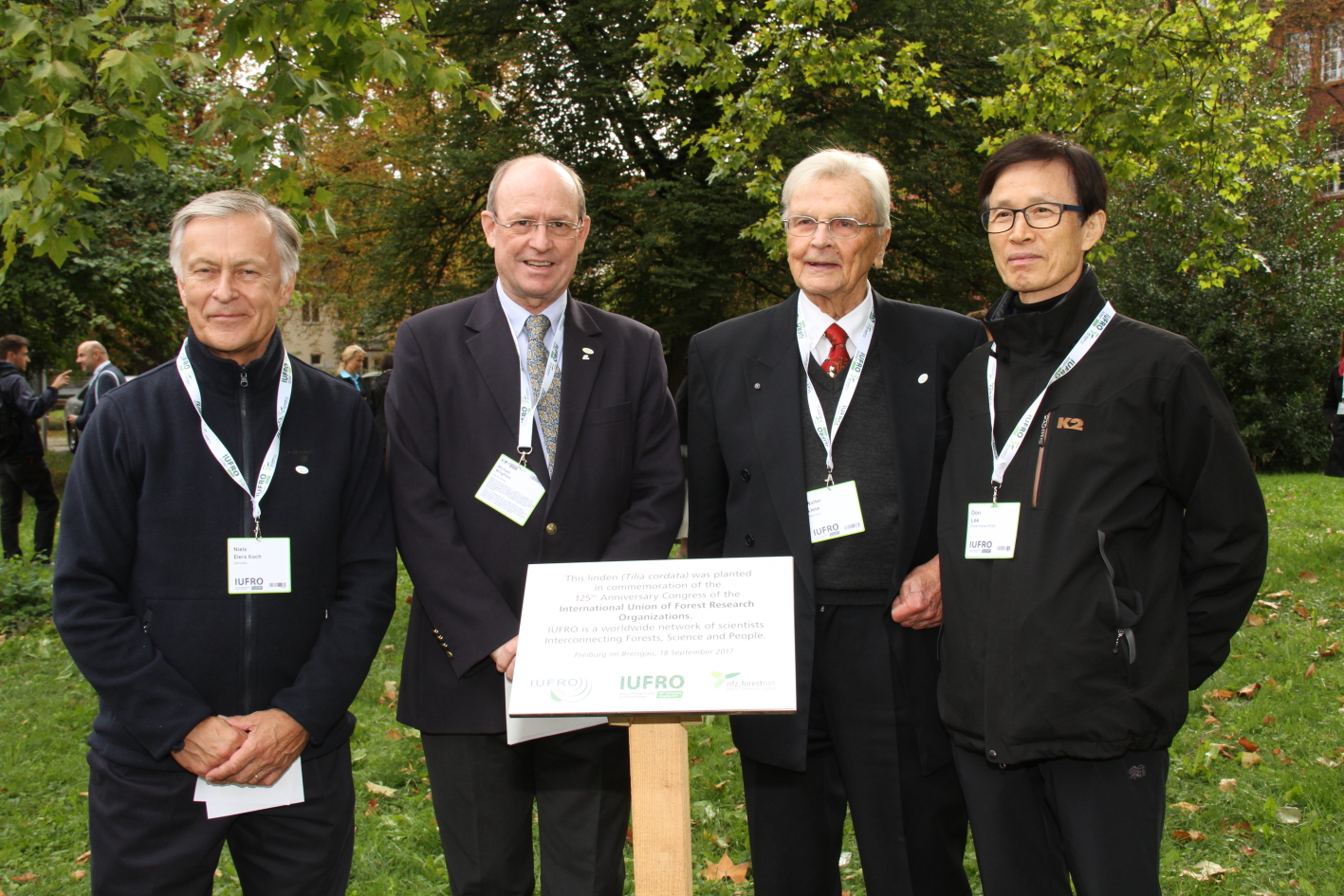 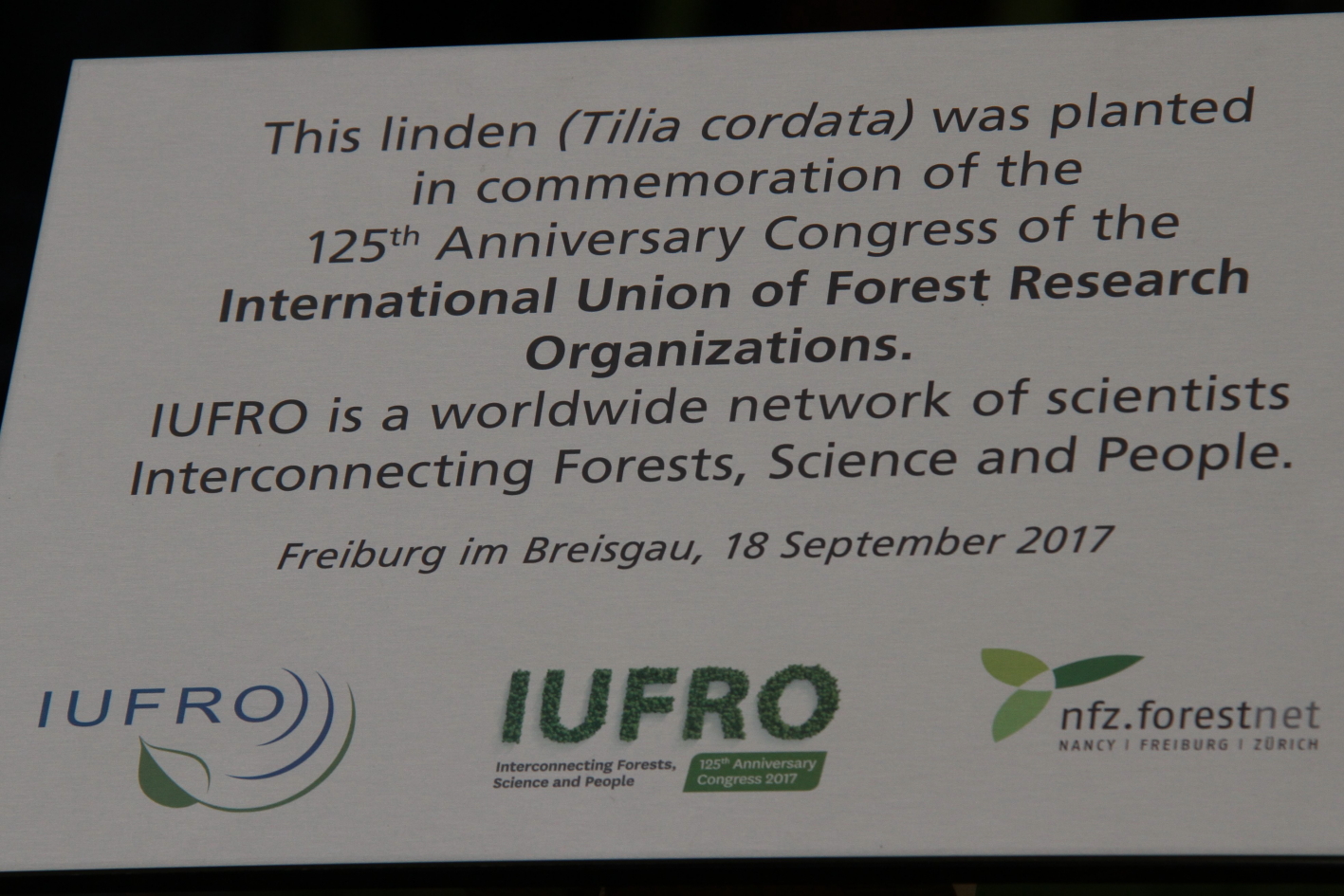 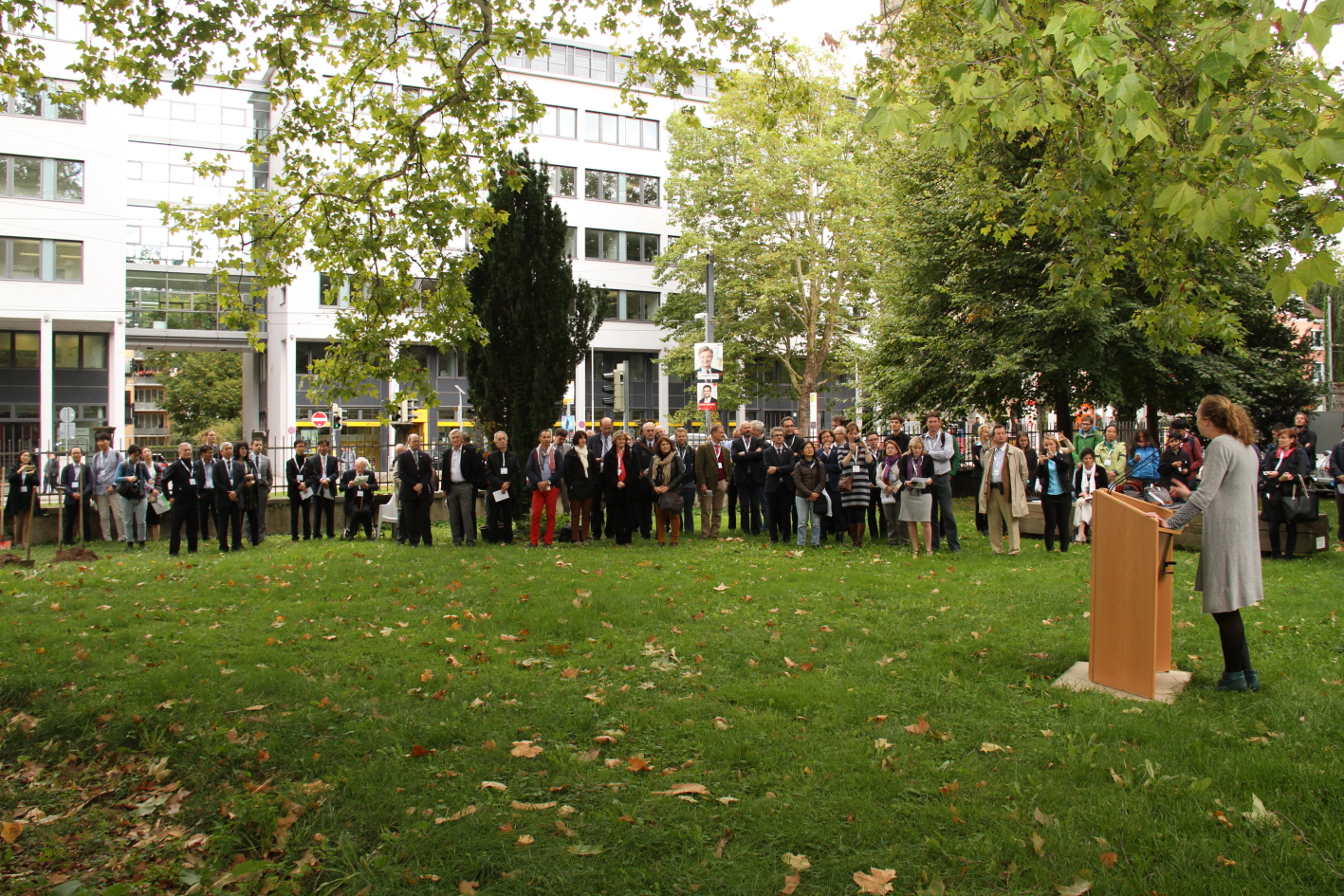 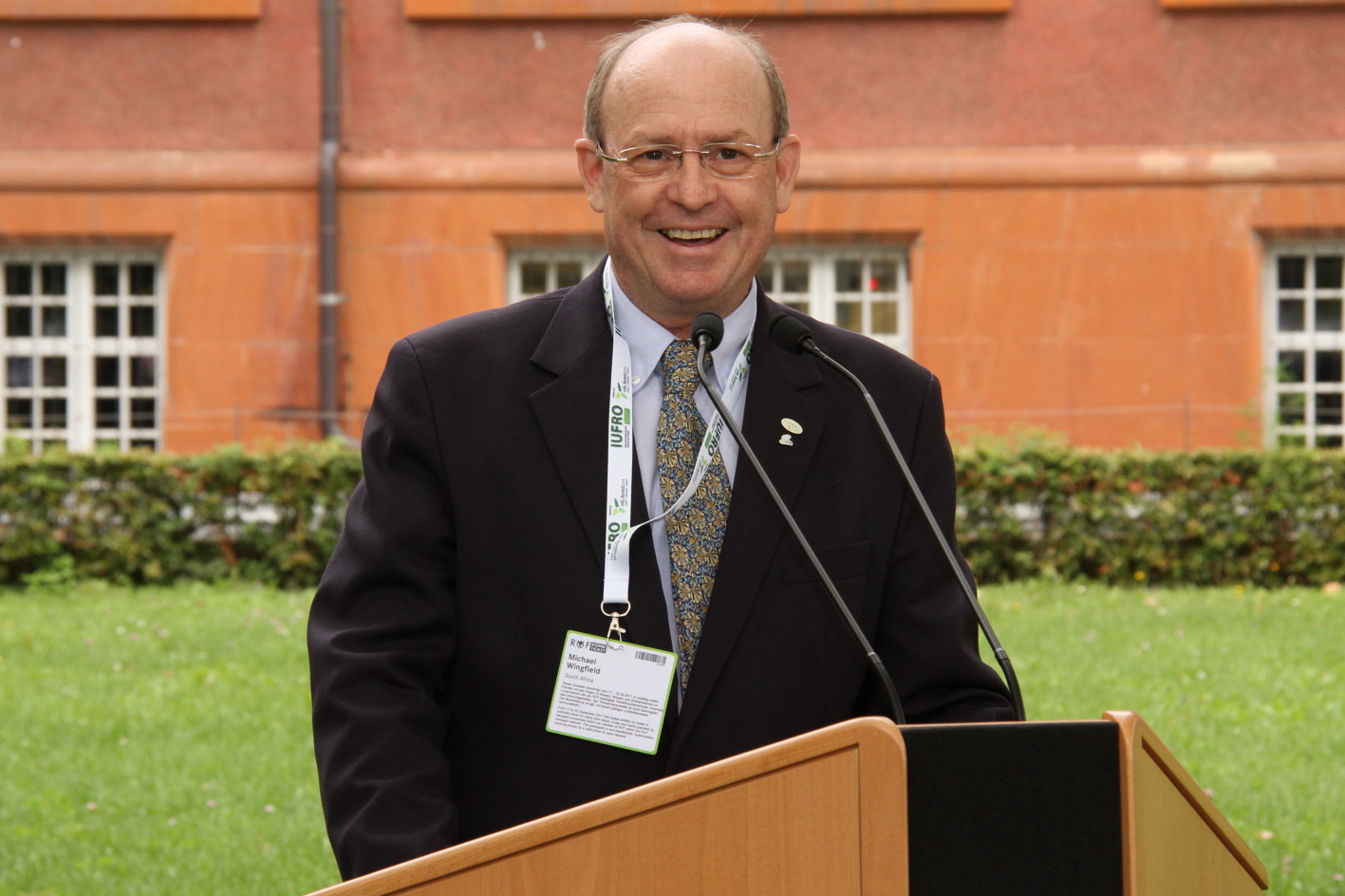 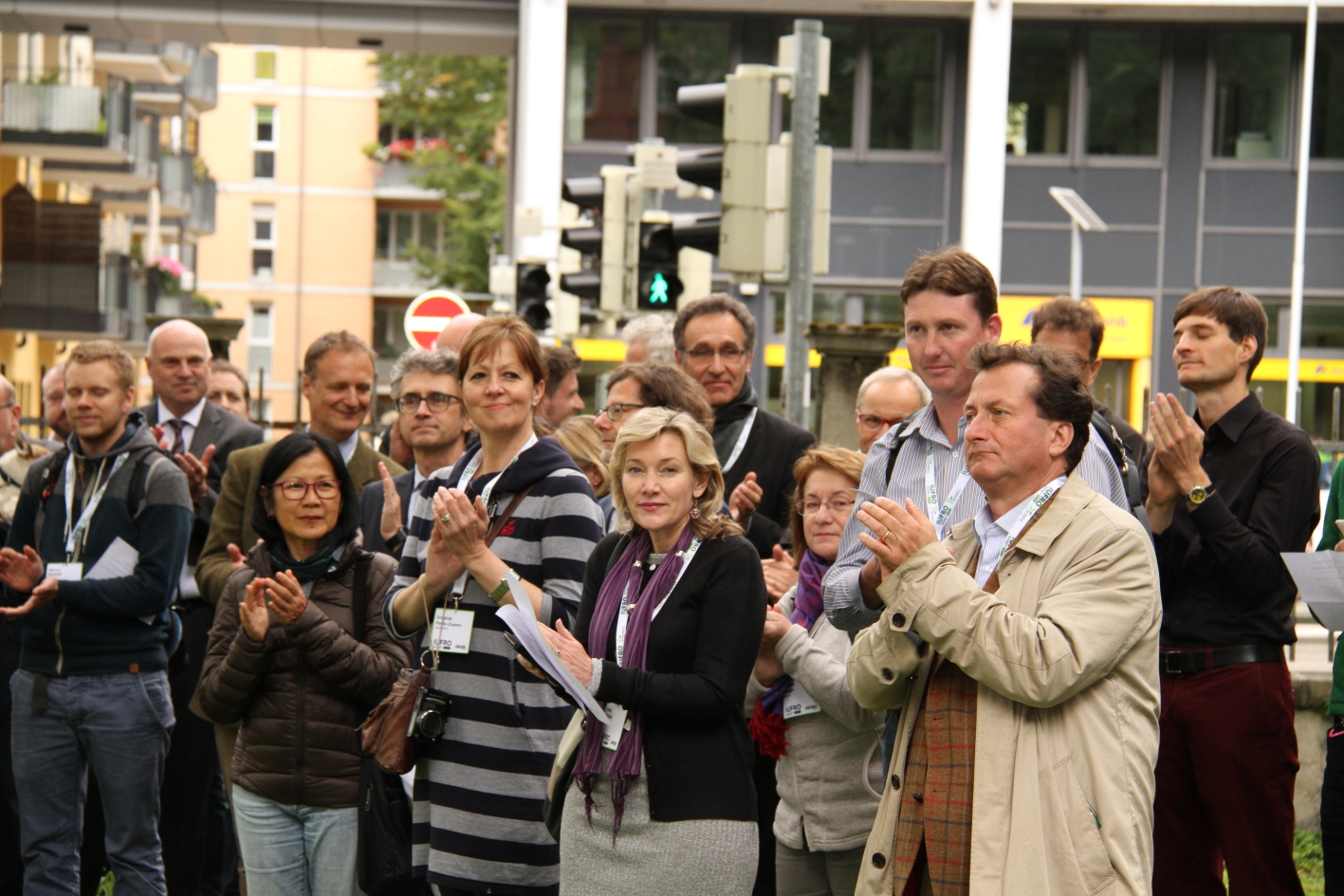 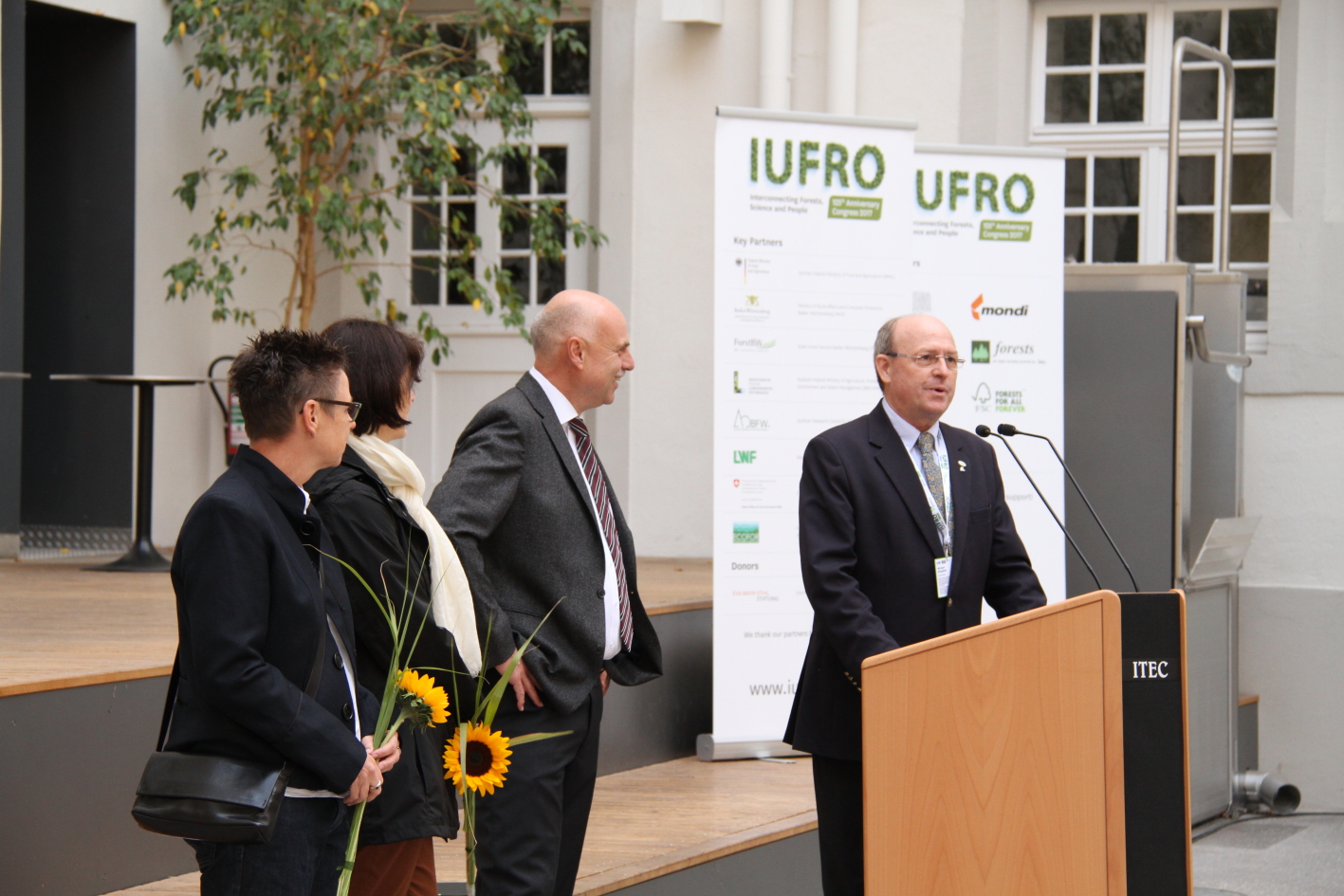 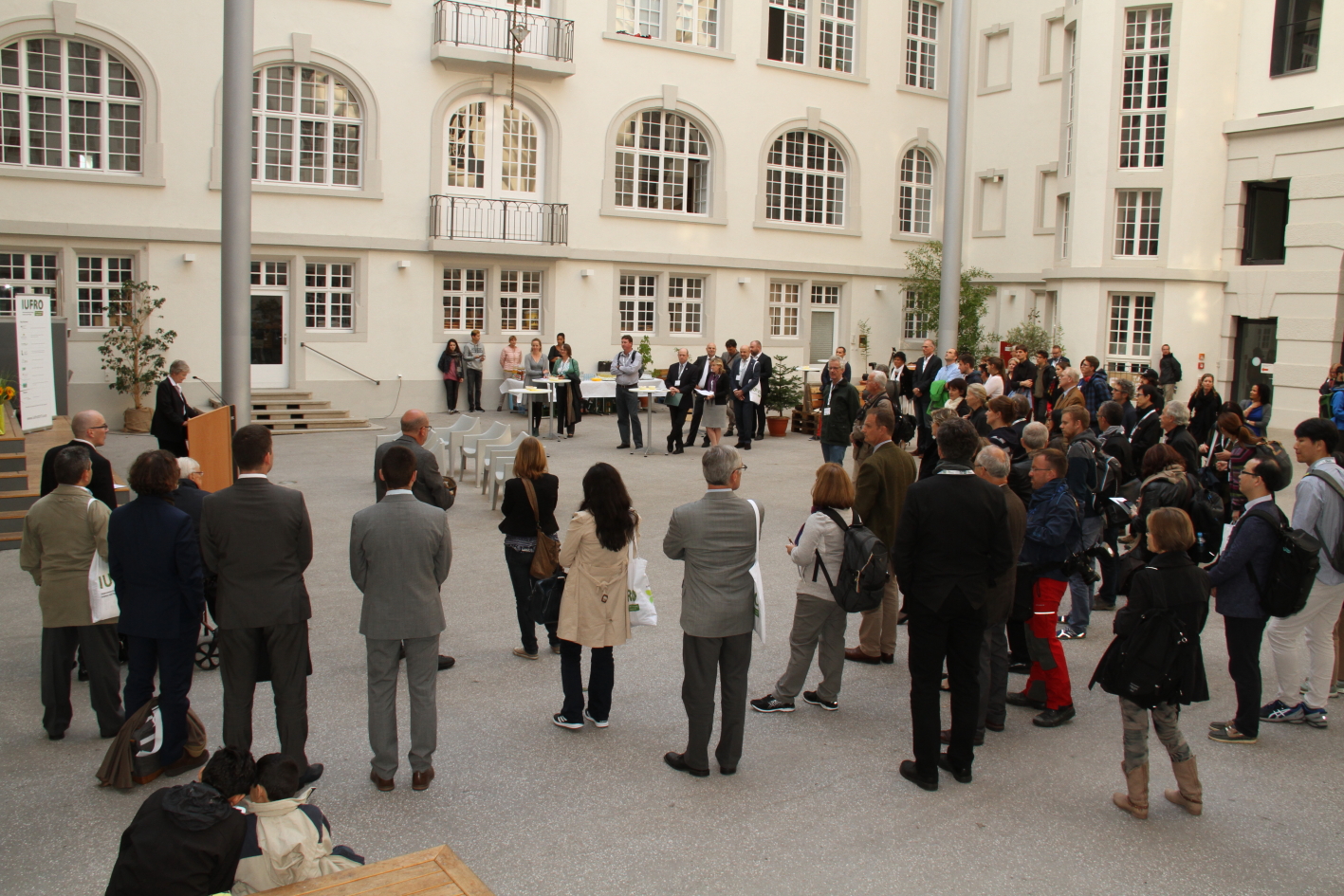 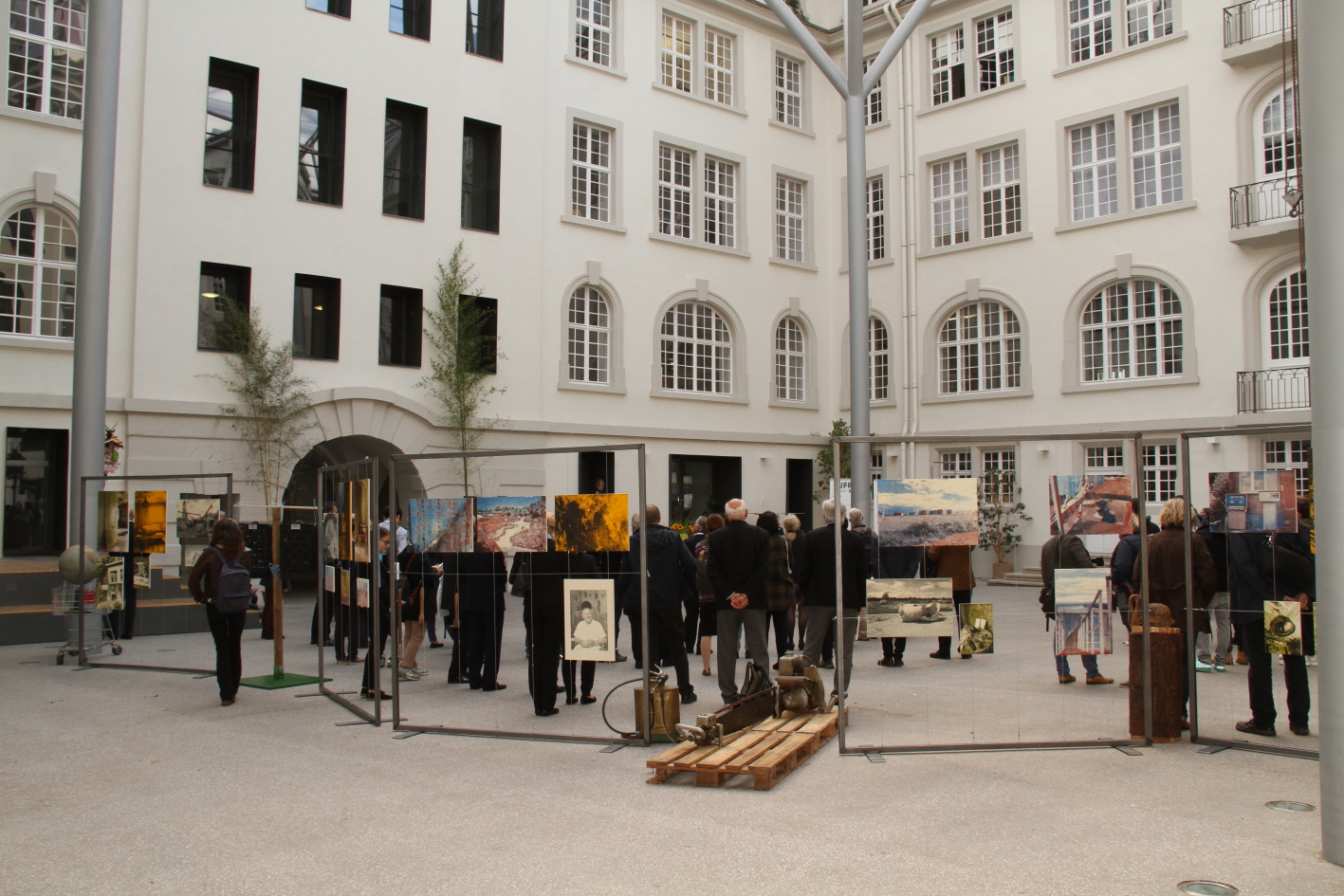 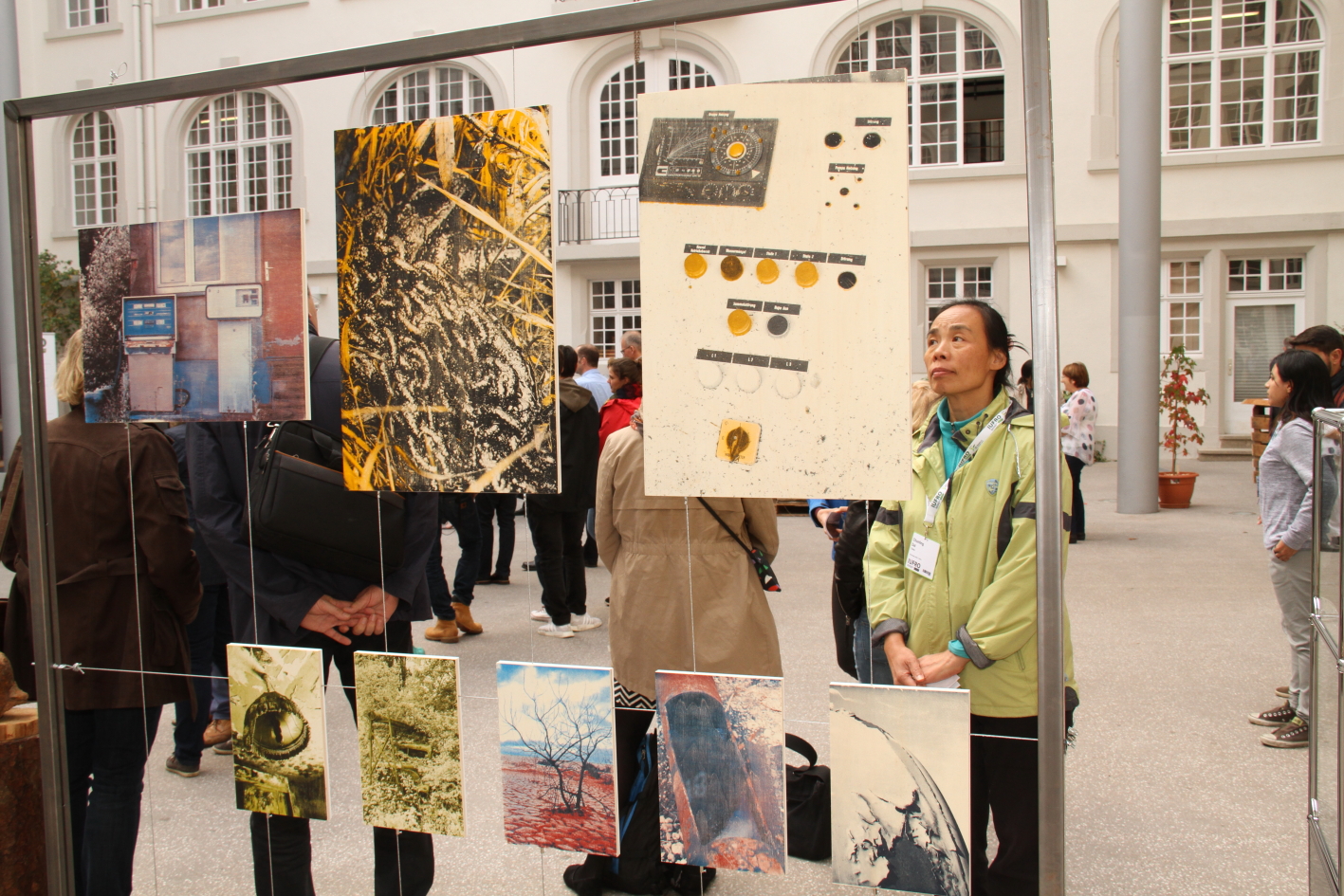 IUFRO President and director of FABI Prof. Mike Wingfield joined a host of dignitaries on 18 September in the garden of the Faculty for Environment and Natural Resources of the University of Freiburg, Germany, for a tree planting ceremony as part of the IUFRO 125th anniversary celebrations. The event, which took place a day prior to the opening of the IUFRO 125th Anniversary Congress, saw three former IUFRO Presidents, the 93-year-old Prof. Walter Liese, Prof. Niels Elers Koch and Don Koo Lee join Prof. Mike Wingfield in planting the Linden tree (Tillia cordata), which is a  symbol of the social connection between trees and people. The event was followed by the opening of a history exhibition "Interconnecting Forests, Science and People - IUFRO's activities of the past 125 years" in the inner courtyard of the adjacent Herderbau building. This exhibition by art students traces the history of IUFRO through photos, forestry equipment and artwork.