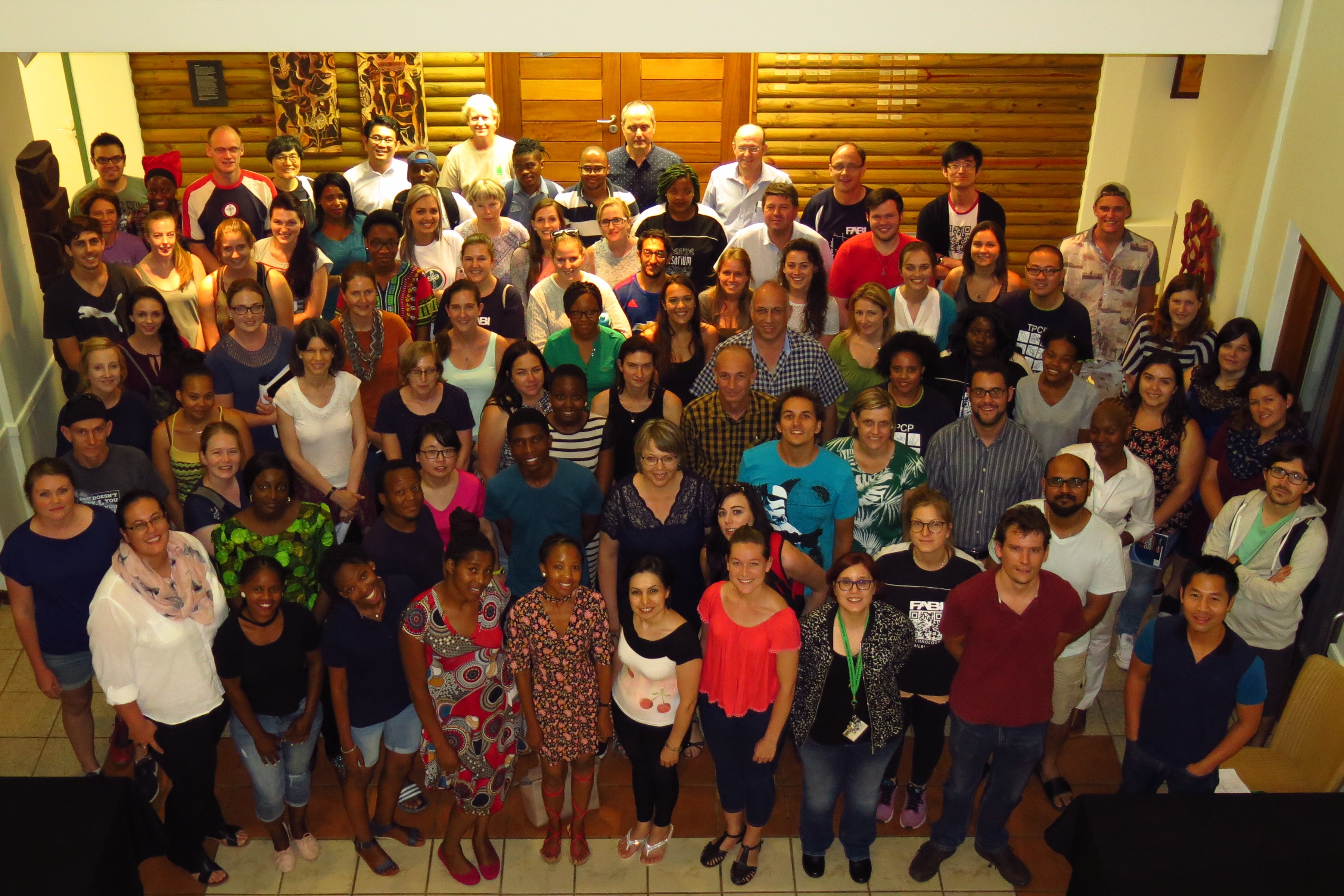 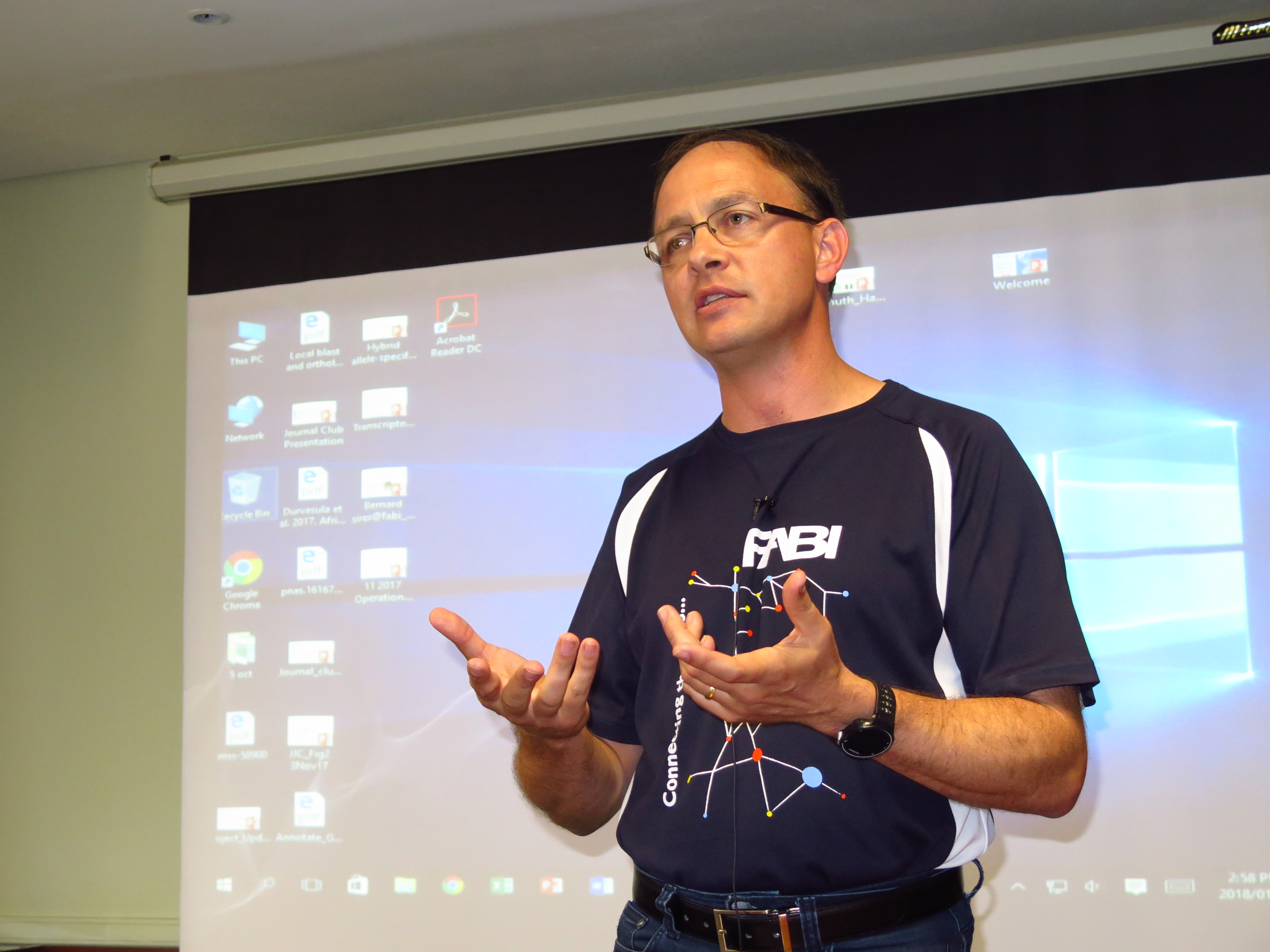 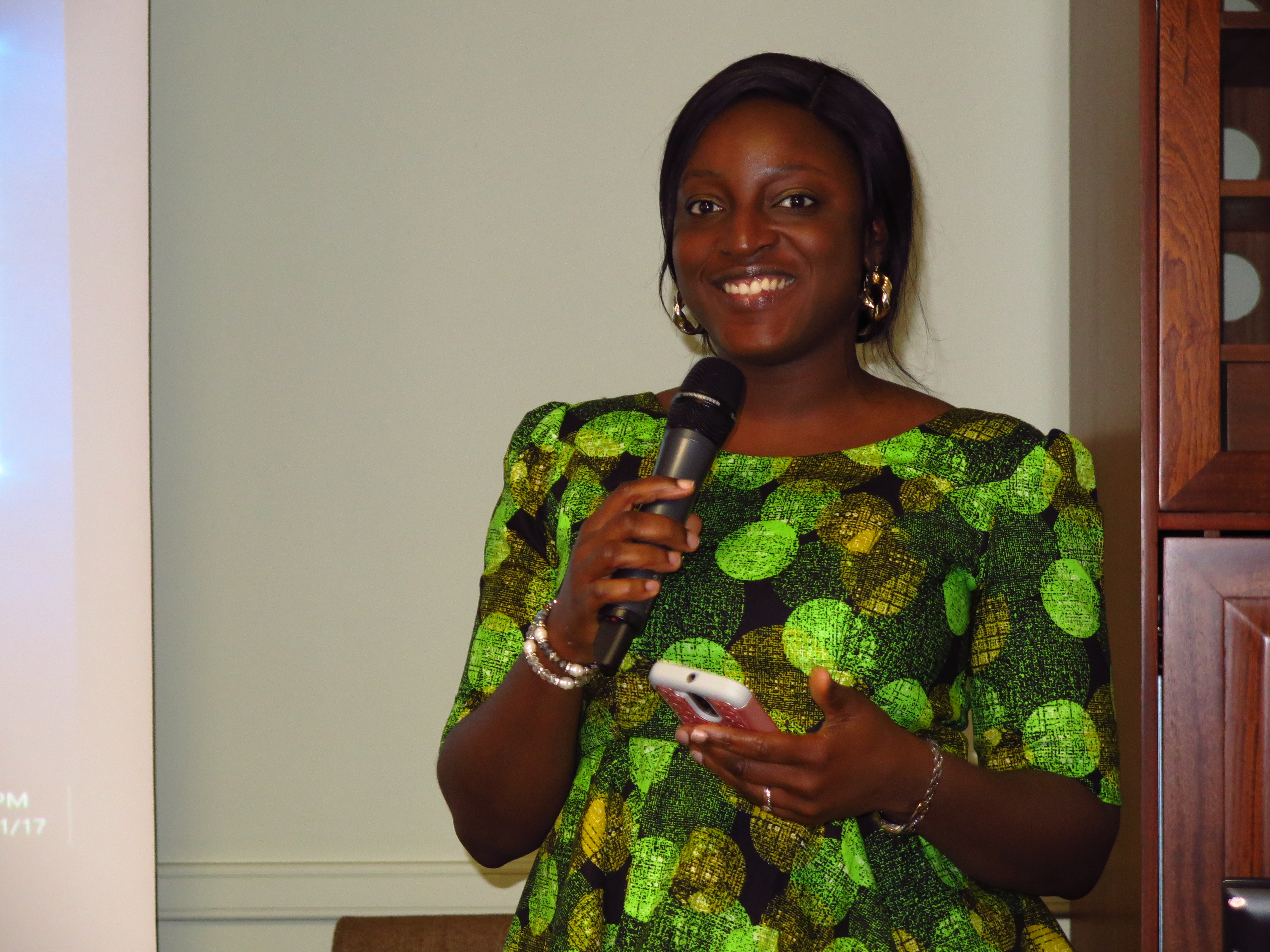 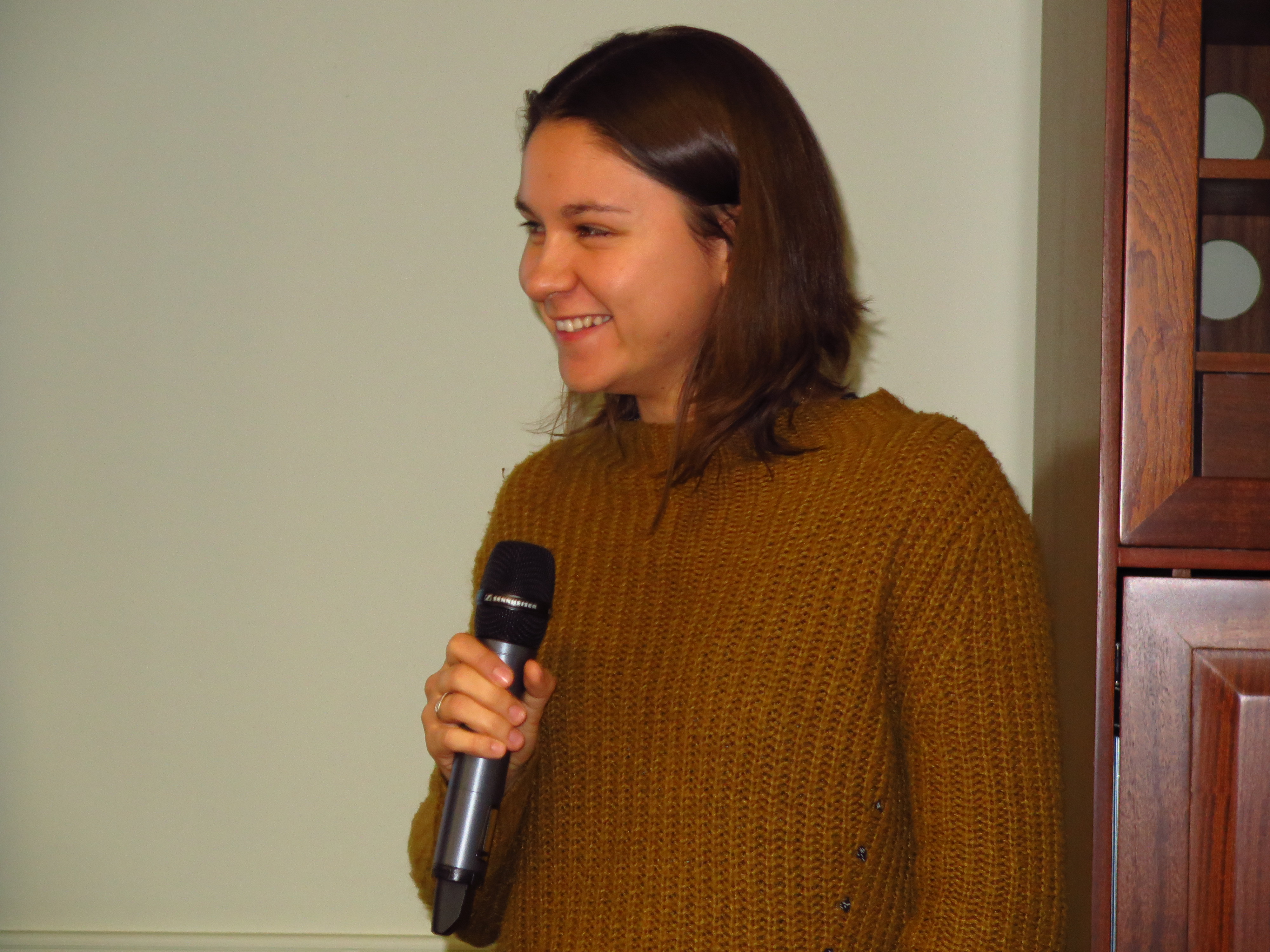 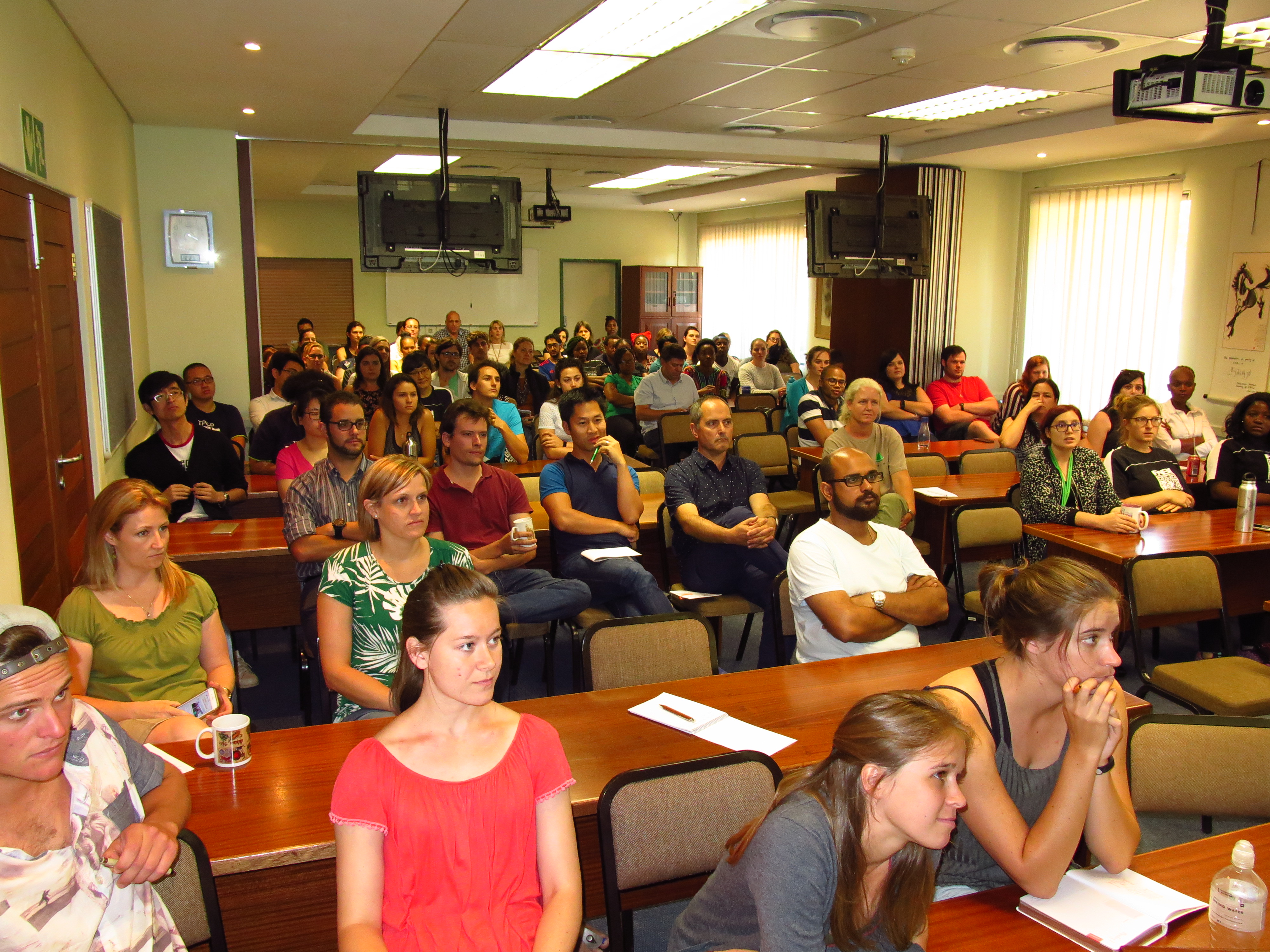 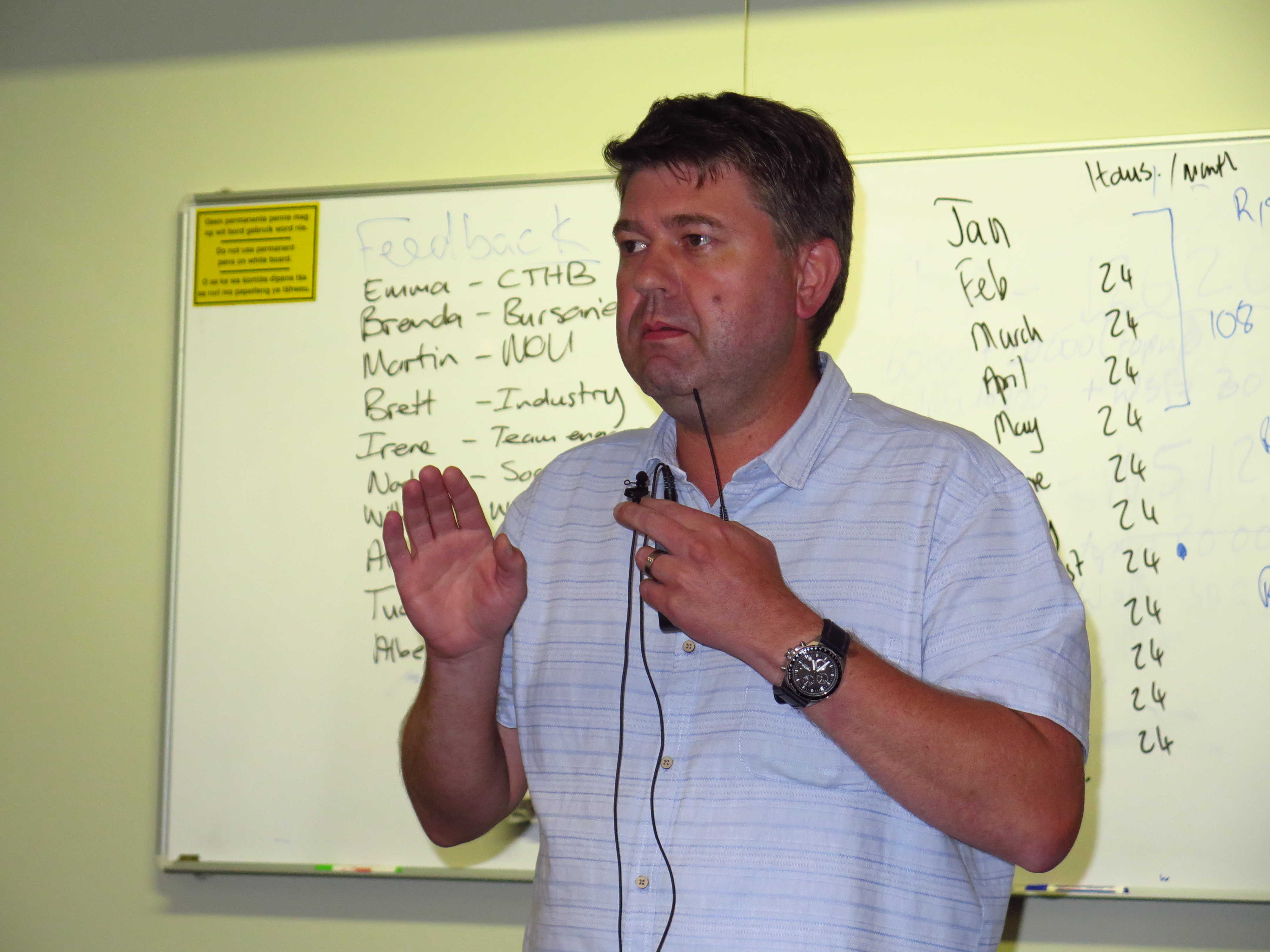 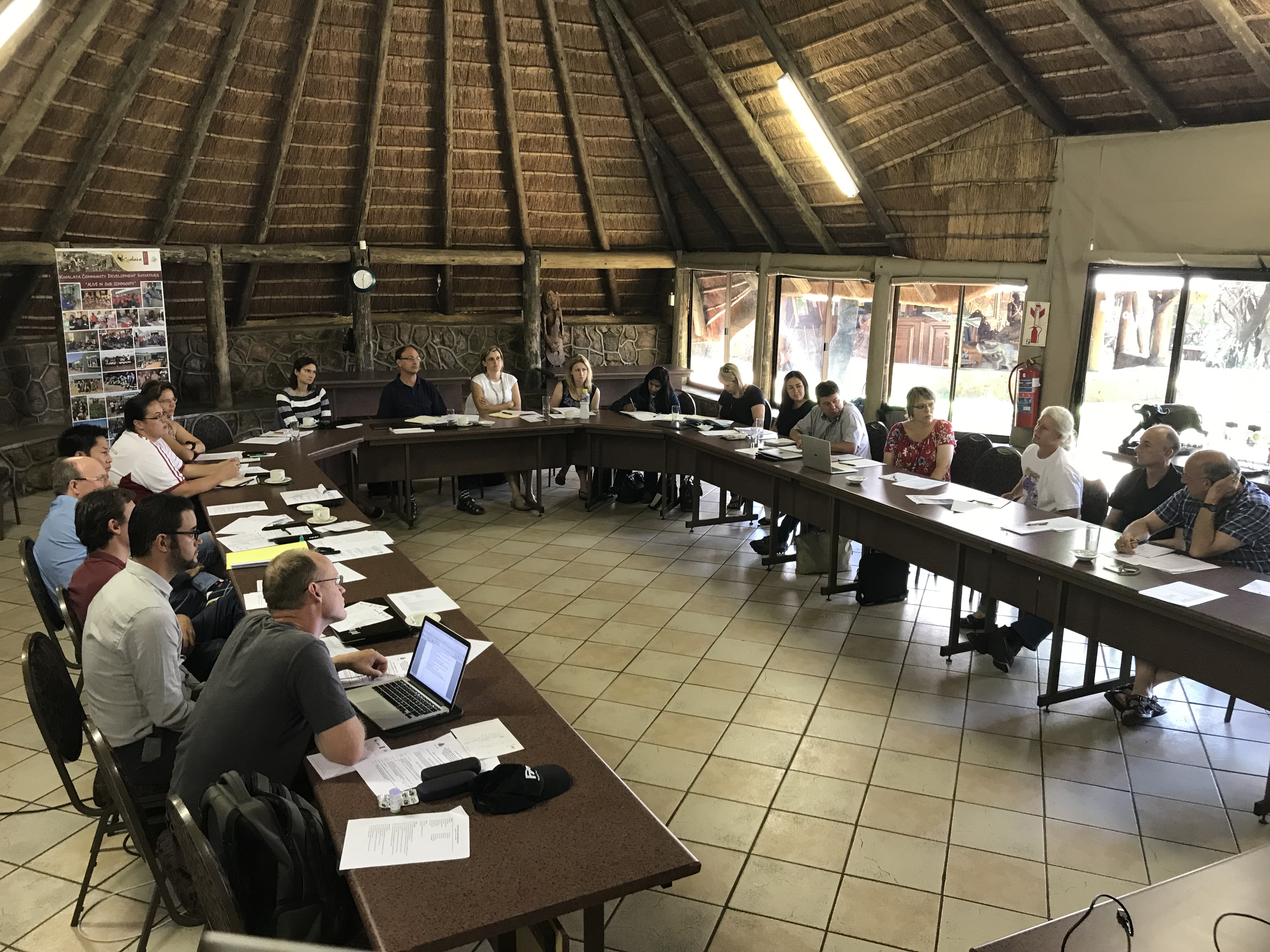 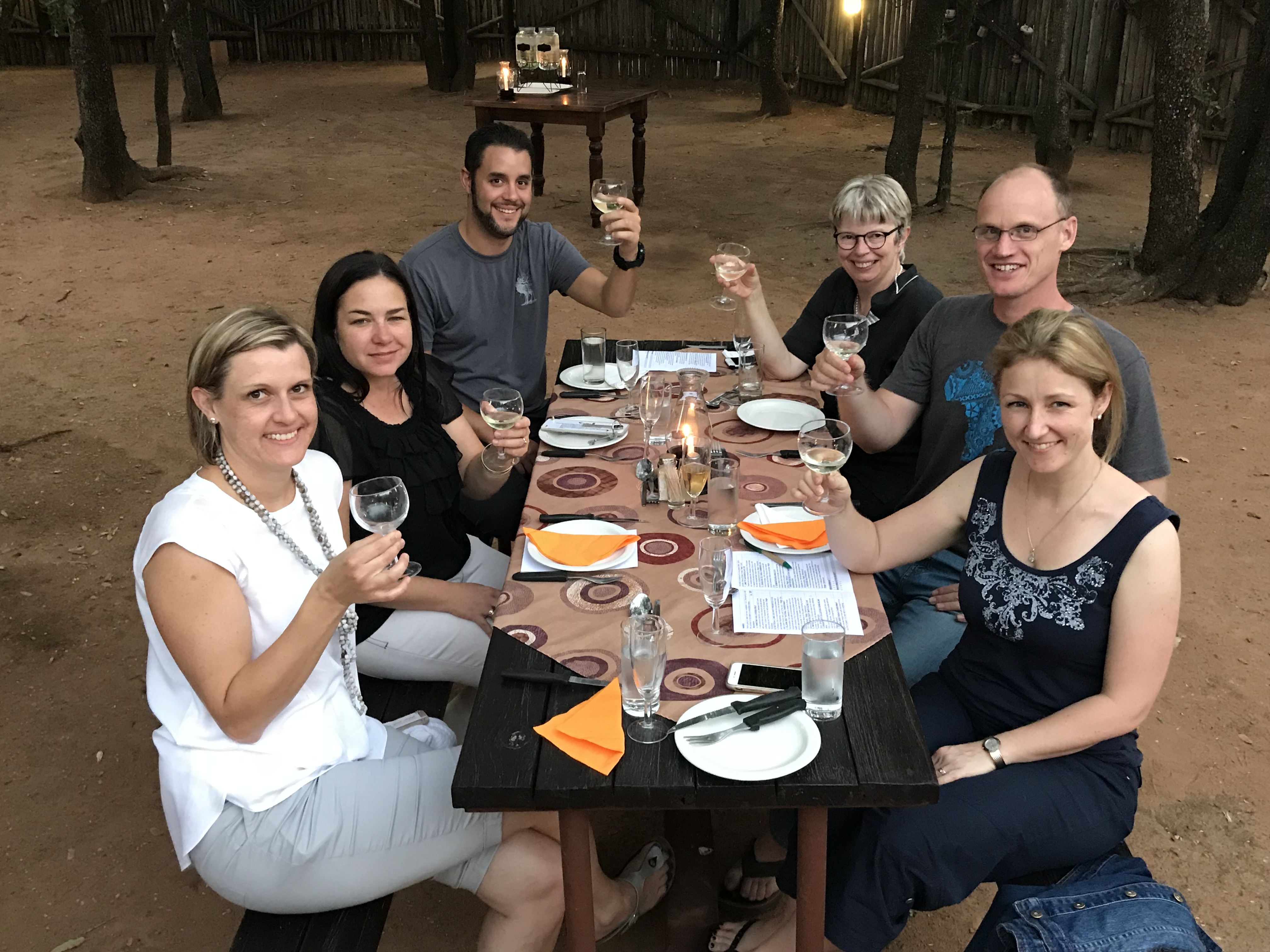 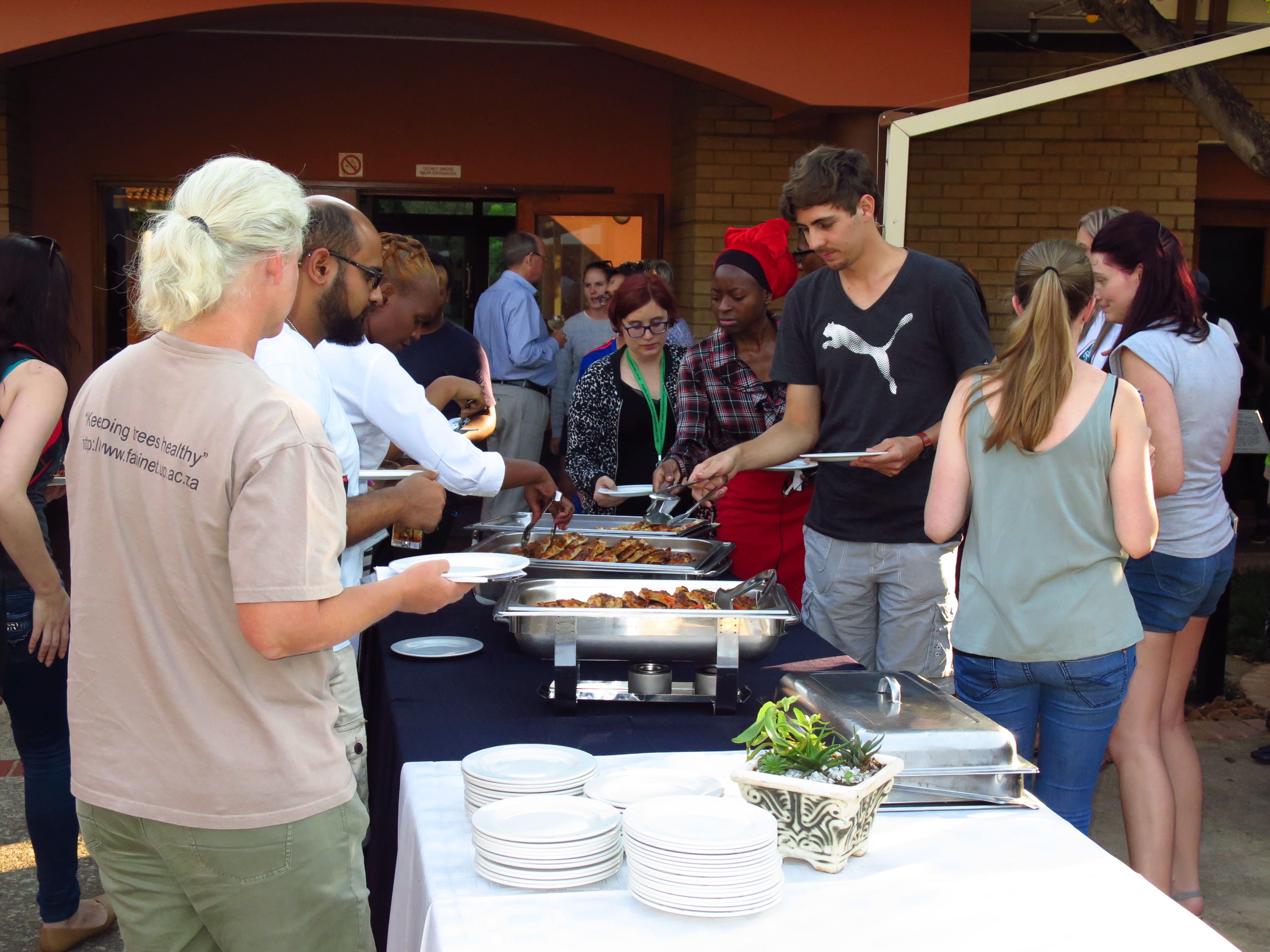 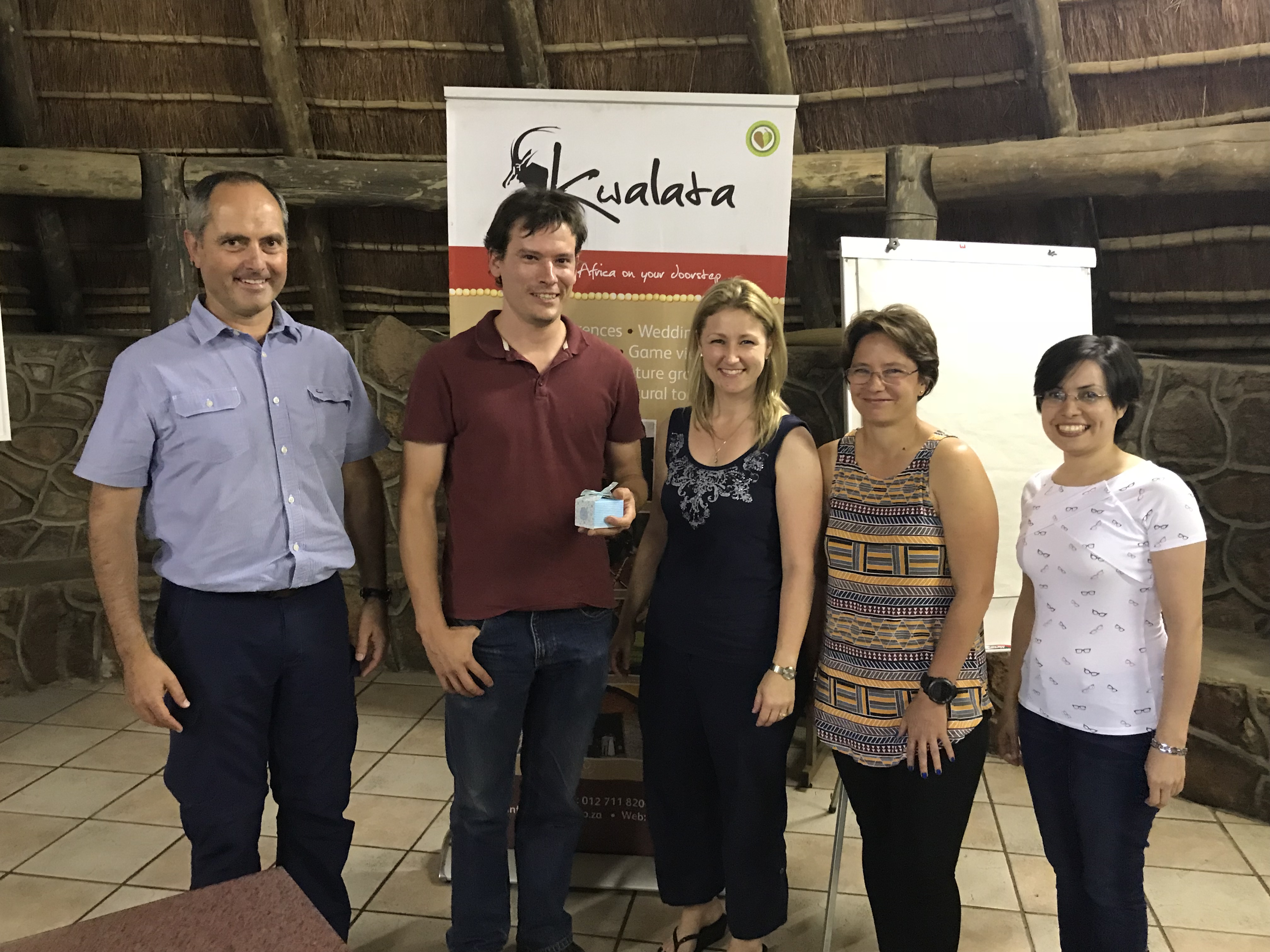 FABI academics leading the Tree Protection Co-operative Programme (TPCP) and DST-NRF Centre for Tree Health Biotechnology (CTHB) spent 16 and 17 January at Kwalata Lodge, planning for the year ahead. After this, they met with the entire research team (numbering about 100 people) at FABI on 17 January. The Management Committee reported back to the team on numerous matters including bursaries, campus access and field trips. Students from each of the group's laboratories were also given the opportunity to suggest how to improve the CTHB and TPCP programmes but also to highlight issues of concern to them.

This was the first time that newly appointed FABI Director, Prof. Bernard Slippers, chaired the CTHB and TPCP strategy session.  He spoke of how, as an aspirant medical student, he had met with Prof. Mike Wingfield who convinced him to rather study tree diseases. Also how this meeting changed his life, starting as an MSc student in 1995 in the TPCP and culminating in his appointment as the new Director of FABI.

Bernard also spoke passionately on the opportunities these groups offered its members: being part of an international recognized team of world-class researchers – an opportunity available to few others! He reiterated that what made the group perform so well was the team dynamic, the members’ commitment to the Institute’s goals and their interaction with industry partners, stakeholders and researchers. He reminded everyone that this was a shared responsibility and encouraged the team to continue to pursue the  highest quality science at the highest possible level.

At the conclusion of the formal meeting everyone moved to the FABI courtyard to enjoy pizza and refreshments.