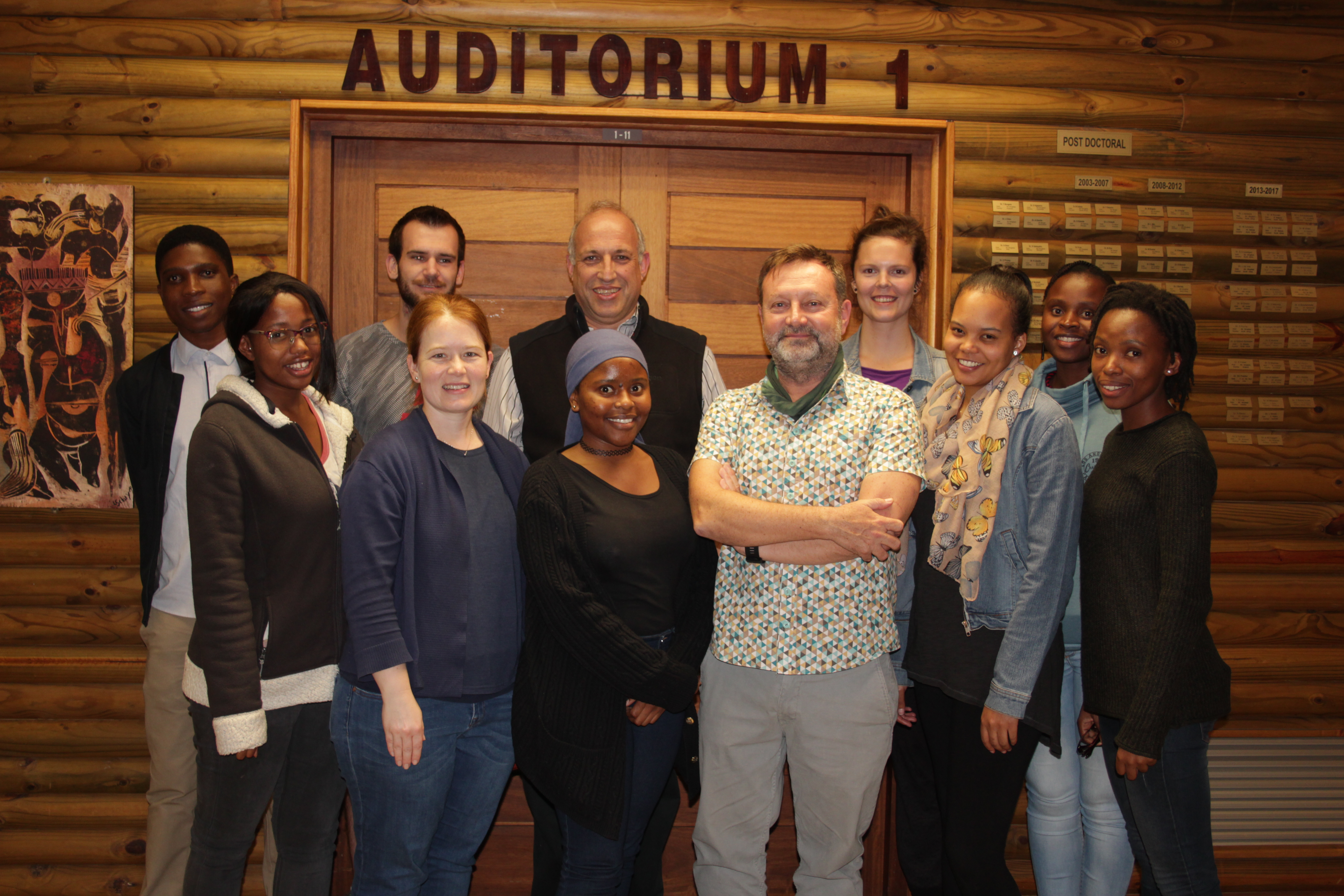 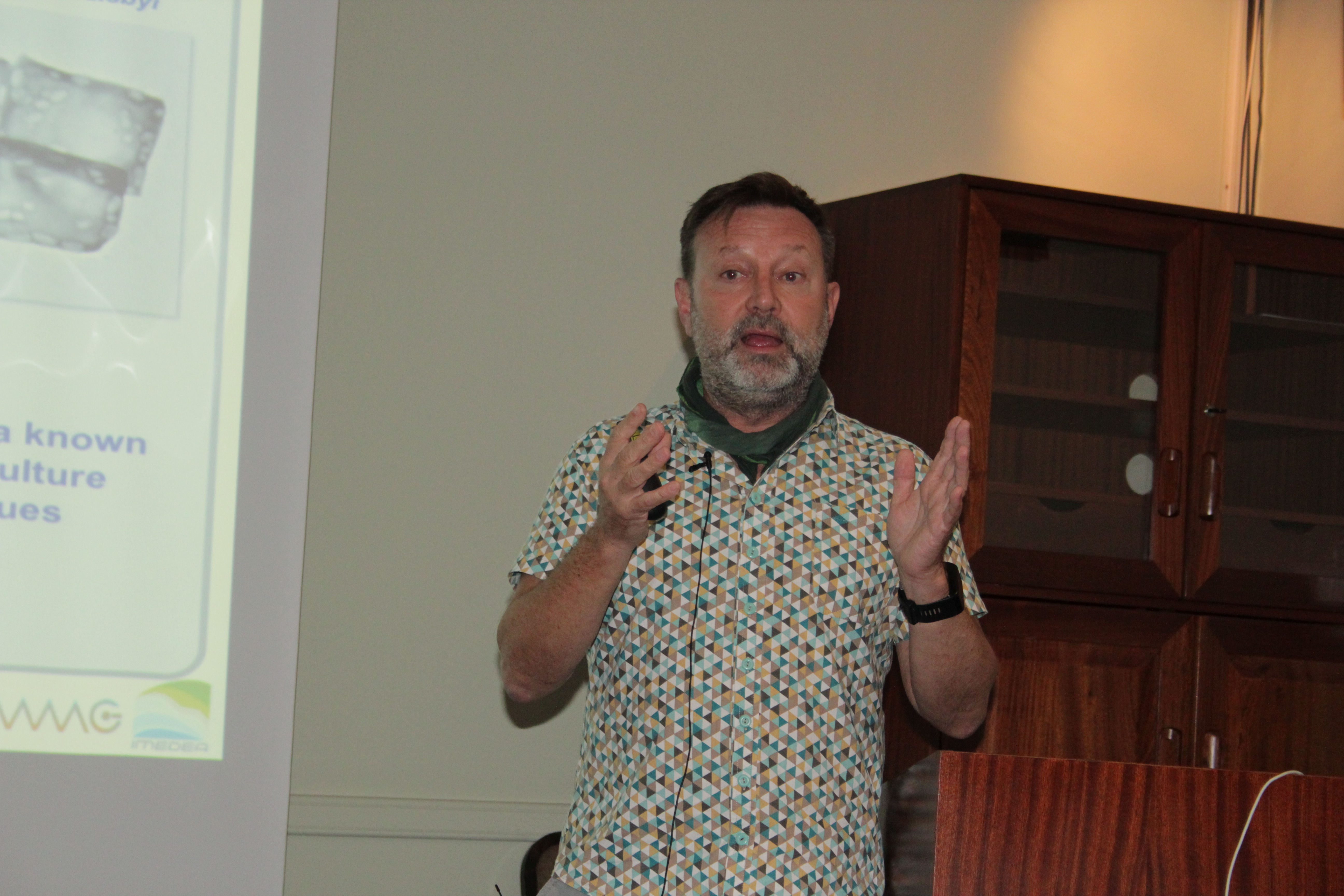 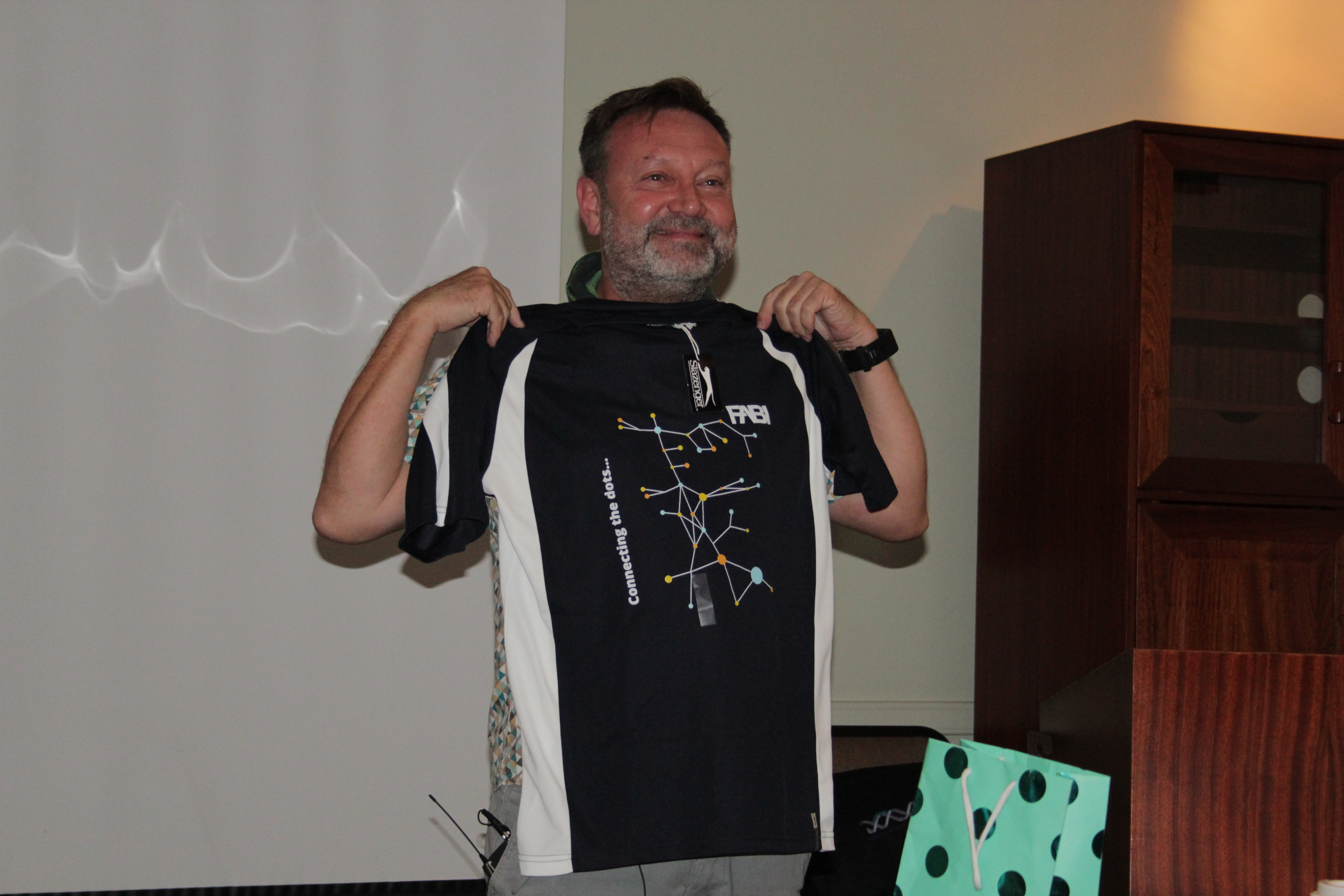 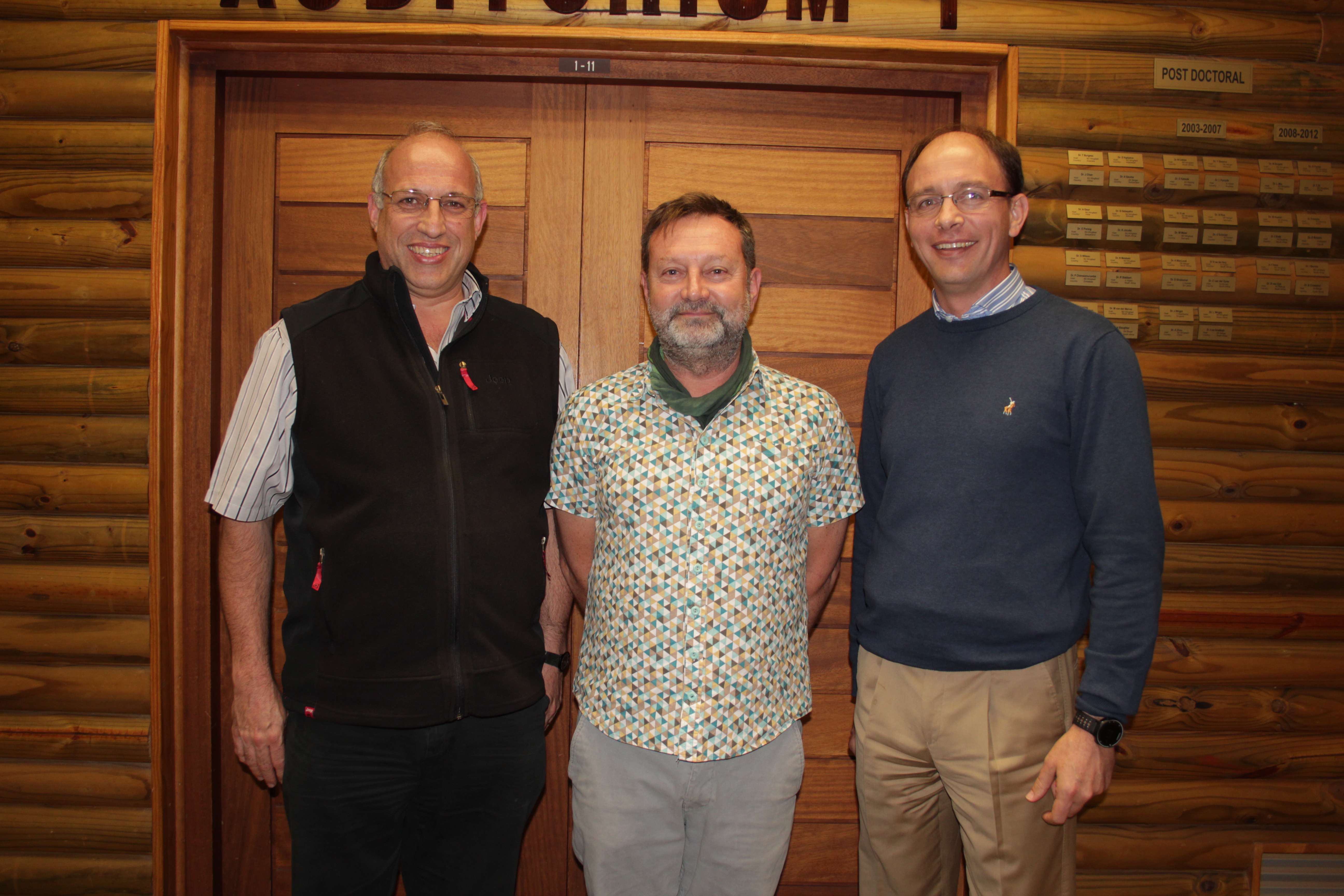 Following his presentation at the meeting of the South African Society for Microbiology where he was an invited speaker, Dr Ramon Rosselló-Móra presented a special seminar at FABI on 13 April. A researcher and leader of the Marine Microbiology group at Spain’s Mediterranean Institute for Advanced Studies (IMEDEA), Dr Rosselló-Móra presented his seminar titled “Diversity in hypersaline environments”.

His talk provided details on his group’s surprising findings in extreme saline habitats such as salterns, where the salt content sometimes rivals that of seawater. Their research confirmed not only the presence of halophilic bacteria (when it was previously thought that archaea and eukarya thrived in these environments) but also that these bacteria used rhodopsin to generate energy from light.