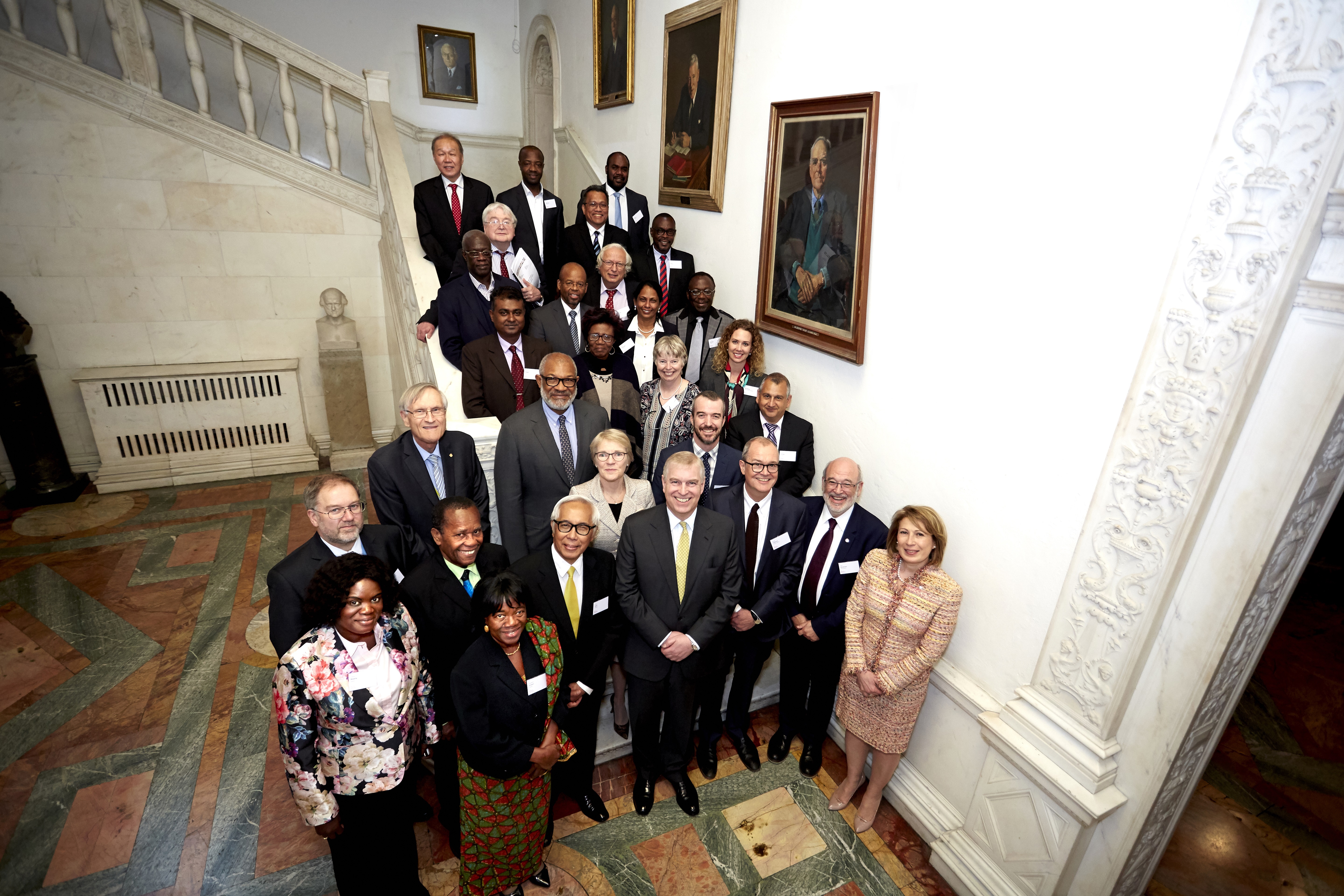 Many of the research leaders in FABI actively participate in, and are members of national and international Societies and Academies. Professor Brenda Wingfield is no exception and she is (amongst other responsibilities) the Vice President of the Academy of Science of South Africa (ASSAf).  It was in this capacity that she represented South Africa at the Inaugural meeting of Commonwealth Science Advisers and Equivalents (CSAE).  The meeting was part of the Commonwealth Summit and brought together 31 Commonwealth nations – from Australia to Vanuatu to share experiences with regards to bringing science into policy to address global challenges.

The attendees at the meeting were asked to consider three questions:

1) What could science and science advice do to strengthen the Commonwealth?

2) Under what circumstances over the past five years would a mechanism for sharing science advice have been most useful to your country?

3) What expertise does your country possess from which other Commonwealth countries could benefit?